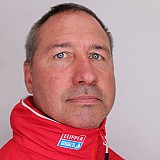 Previous blogs have briefly discussed the storm we have just passed through. I wanted to go into a little more detail about the storm. Many tropical depressions that become Atlantic hurricanes originate as a small storm system off the coast of Africa, and drift west across the Atlantic, feeding off the warm waters at the end of summer and grow into powerful hurricanes. Our race, after a solid week of ideal sailing downwind in warm gentle rain-free days, stumbles into one of these storms, as it developed into a rotating tropical depression. A hurricane is still in its juvenile stage. Winds were forecast for 40 knots and waves at 4 meters.

A day before we met Lorenzo, as a cautionary measure we prepared the boat for more severe conditions than predicted. All gear was secured to address a 90 degree knockdown, food was prepared so we did not have to cook in the storm, systems checks were made of the engine, steering system and rigging. By Monday afternoon we had brought down our spinnaker in favour of our smaller white sails. By Monday evening the first band of squalls appeared on the horizon and we put up our Yankee 3 with 2 reefs in the main. We had shifted gears a bit from full race mode toward survival mode.

Our plan was to ride on the tail end of the storm as it passed just south of us on a westerly heading. This kept us out of the most severe winds. The other consideration was that just behind the storm, there are typically, as predicted for Lorenzo, a large wind hole that we did not want to get trapped in. We hoped to get to 13 degrees latitude, where the Doldrum Corridor starts, so we could start our engine if the wind hole overtook us. (As a side note its bit odd sailing race where motoring is part of the strategy, although the need for this was clear, as the doldrums had previously trapped the fleet for over a week or more.)

In the black of Monday night and Tuesday morning, we had entered into the full force of the storm, with winds gusting above 45 knots beating into large rollers approaching 5 meters, lightning filling the sky, highlighting the flying fish scattering from our wake, heavy rain that stung our faces, and waves crashing over the length of the boat dowsing us in the warm waters of the Atlantic. What a ride, and the experience we had been looking for.

By late Tuesday afternoon, we began to see the sights of the storm lightning and we began to shift back into full race mode, by shaking out our reefs and hoisting our Yankee 2. As Tuesday turned to Wednesday we were back to beating into the wind with the full main, staysail, and Yankee 1 and as dawn broke, the wind had died and we began our motoring through the doldrum corridor.

Wednesday started with our first warm meal in a few days, and planning for the next few days of motoring in these calm seas. Much of this entails fixing frayed lines, searching and fixing leaks in the deck, repairing minor sail damage, and attending to house cleaning activities that had been neglected in the storm.

When I signed up for the race, I had assumed that sailing in the expanse of the open ocean would be the focal point of my attention. I am surprised to find that my world has instead closed into this 70-foot sailboat, the crew and friends it contains, the systems necessary for our needs (water, food, warm shelter), and racing the boat. I need to remind myself to look around and realise we have not seen another ship for going on near a week now and overheard commercial jets are few and far between. I feel blessed to see the splendour that is God’s creation in the remoteness of this place. On that point and what appeared to be a celebration of going through the storm, we were greeted by a large pod of dolphins this afternoon with over 100 of these beautiful creatures playing and jumping in our wake and bow wave for half an hour.

The first few weeks of this experience has been amazing and look forward to what the next year will bring.

The Stages of the storm: 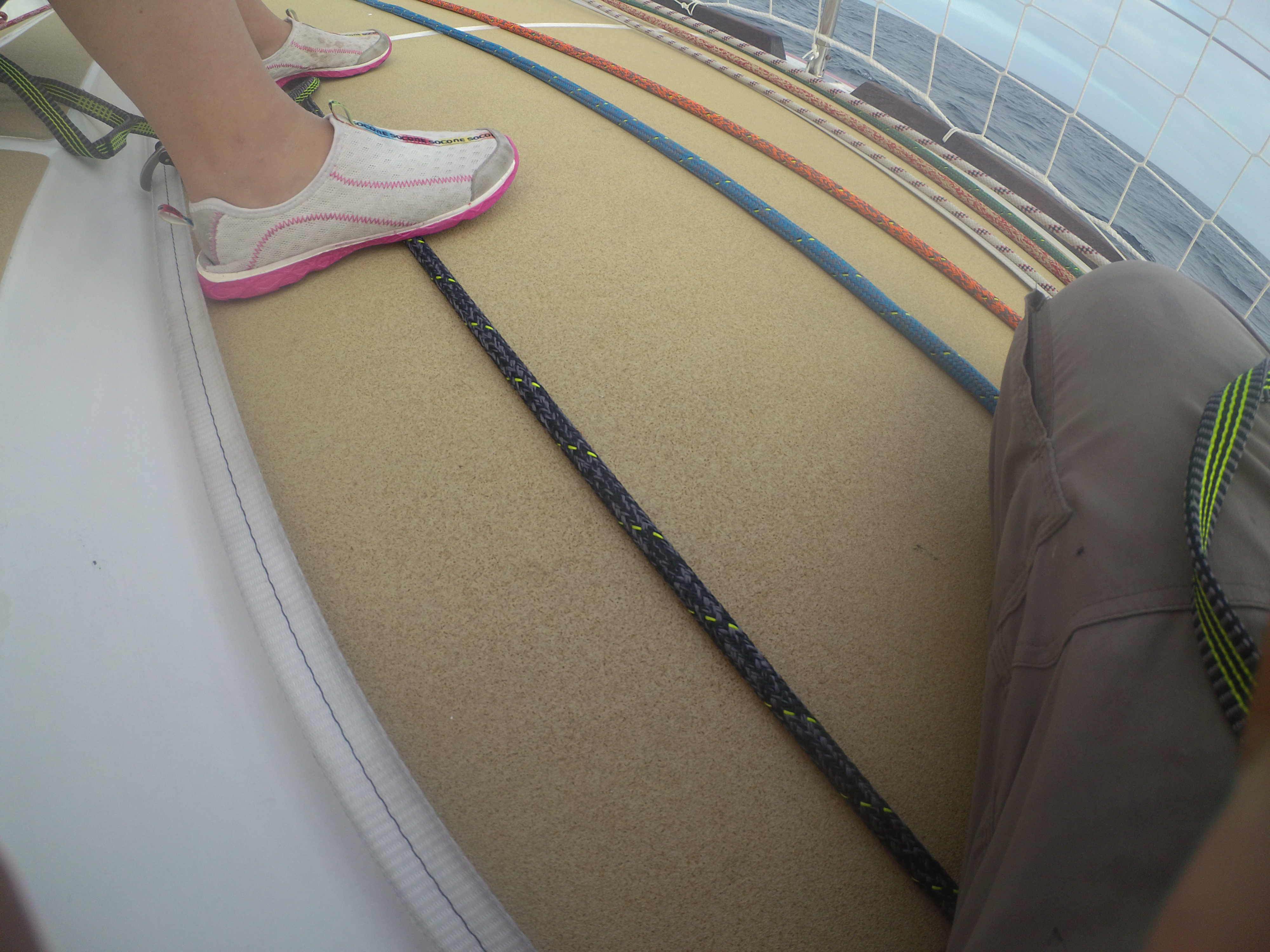 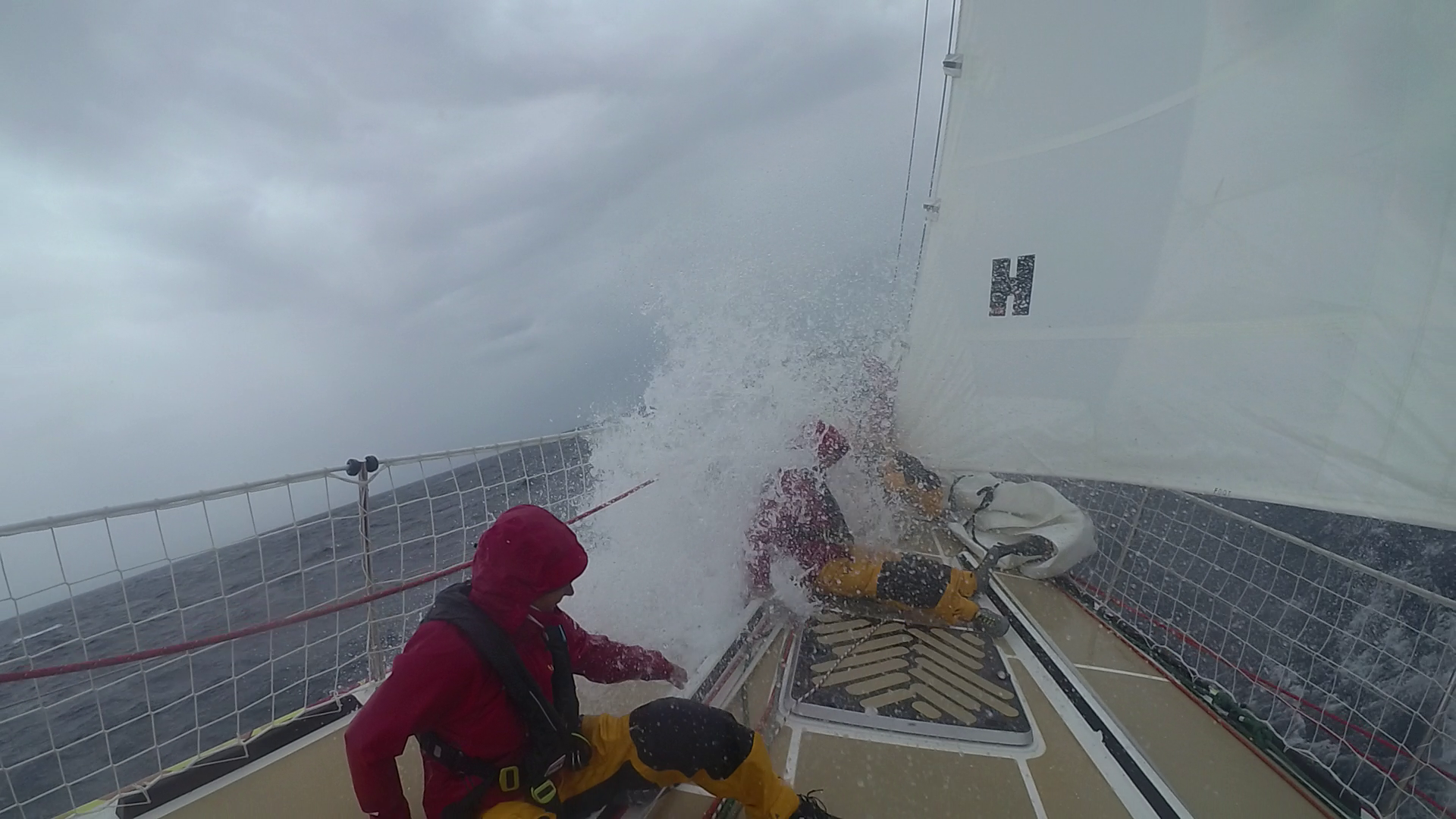 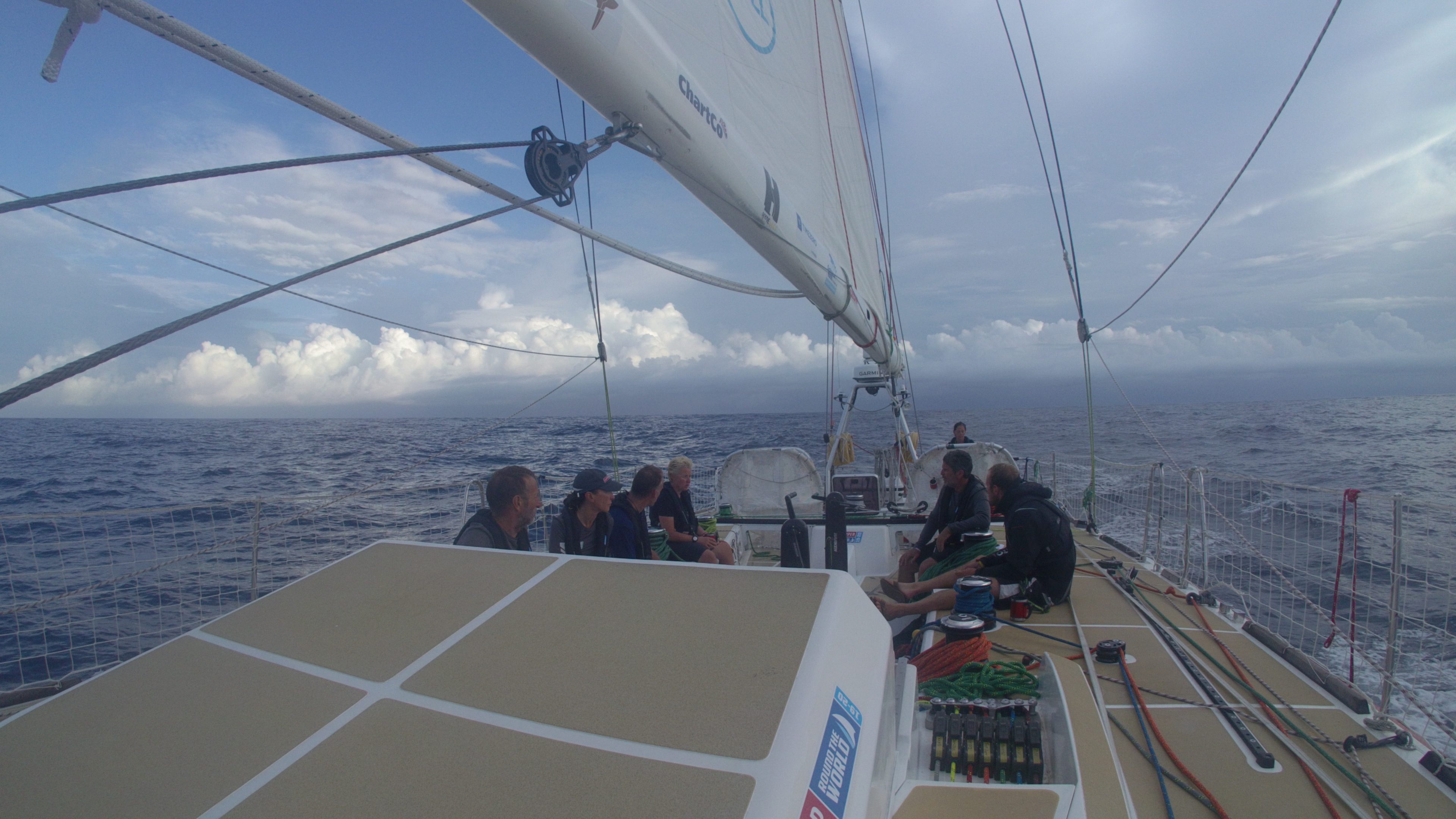 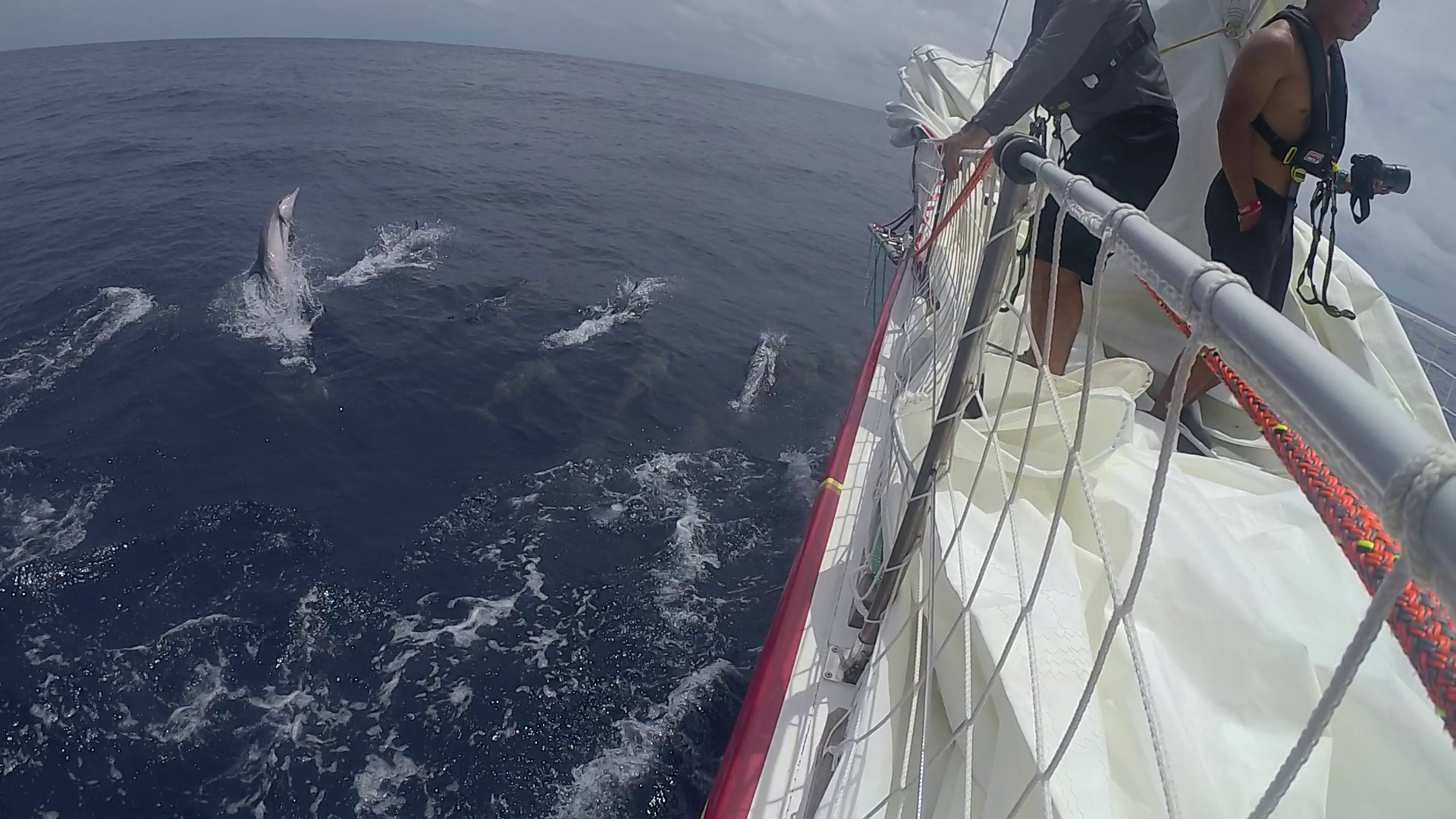