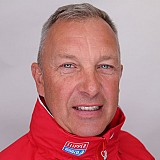 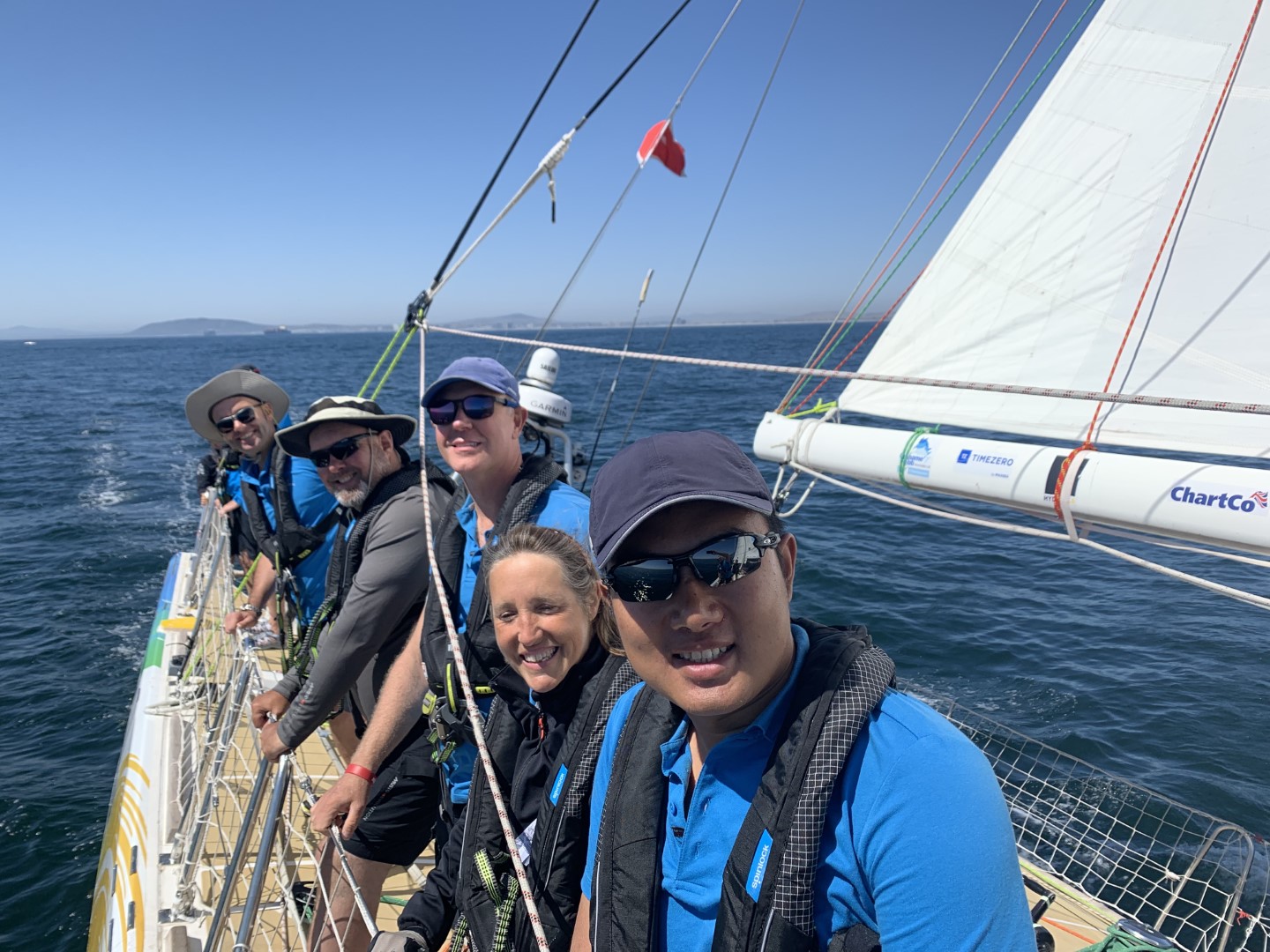 ‘’Where’s Punta del Este’’ it’s a sign the watch is changing or someone has got up from their nap!

Finally, we are racing around 6.00 am UTC, we started our race with a Le Mans Start.

There was a fresh westerly and the skies were dark and low.

The imaginary horn went off and we were racing. My mouth was dry, but maybe I hadn’t been drinking enough water.

Punta del Este put up their white sails first and had pulled away a 100 odd meters. We held our course until we were allowed to bear away and both boats went for a spinnaker hoist.

Up it went then very quickly down when Seamus noticed it was twisted. Problem solved and back up.

Both boats seem to have the spinnaker up together and it was over to the helms.

Watch changes and the lazy sheet comes of the spinnaker. No problem we dropped it and put up the Code 3.

The wind freshens and Punta del Este drops the spinnaker, white sails for while then Code 3. Visit Sanya, China back in front.

I realise it's who manages the problems quickest has an advantage.

It’s only been one day, but the body is tired and activity frenetic.