A crowd gathered on the breakwater by the finish line at Albany Waterfront Marina and a yacht with friends of Nicola went out to greet the team and welcome her home.

Upon arrival, round the world crew member Nicola said: “The Southern Ocean was awesome. However, the weather was pretty kind to us. We only had about 24 hours of Force 10. The rest was fairly straightforward. The journey was long as I was so focused on the destination, not the journey, but I had to keep telling myself to live in the moment and enjoy it.

“We had a huge variety of conditions and different weather to cope with. There was never a dull moment. There were times when you would get up and you thought we would be sailing into a wind hole because of the forecast, but actually the storm jib would be up.

“The storm on day two was good fun. Part of the reason you do this is to live on the edge. I was scared a little at first, but once you are out there you start to enjoy it.

“The surfing and helming on this leg was very exhilarating, there were a few scary moments during the Force 10 when I was on the helm and I saw a wave coming at the last minute. All I could do was to yell out ‘wave’ to the guys, and the boat turned sideways. At the time it was pretty scary.

“It’s very emotional to be back home in Albany. It was amazing to see the recognisable landscape after more than three weeks at sea. As I got coverage on my phone all the messages of support started to come through.

“It all started two years ago when the Clipper Race was in town for the stopover and I discovered the race, and I have not looked back since then. It is good to think about what I’ve achieved since then,” she added. 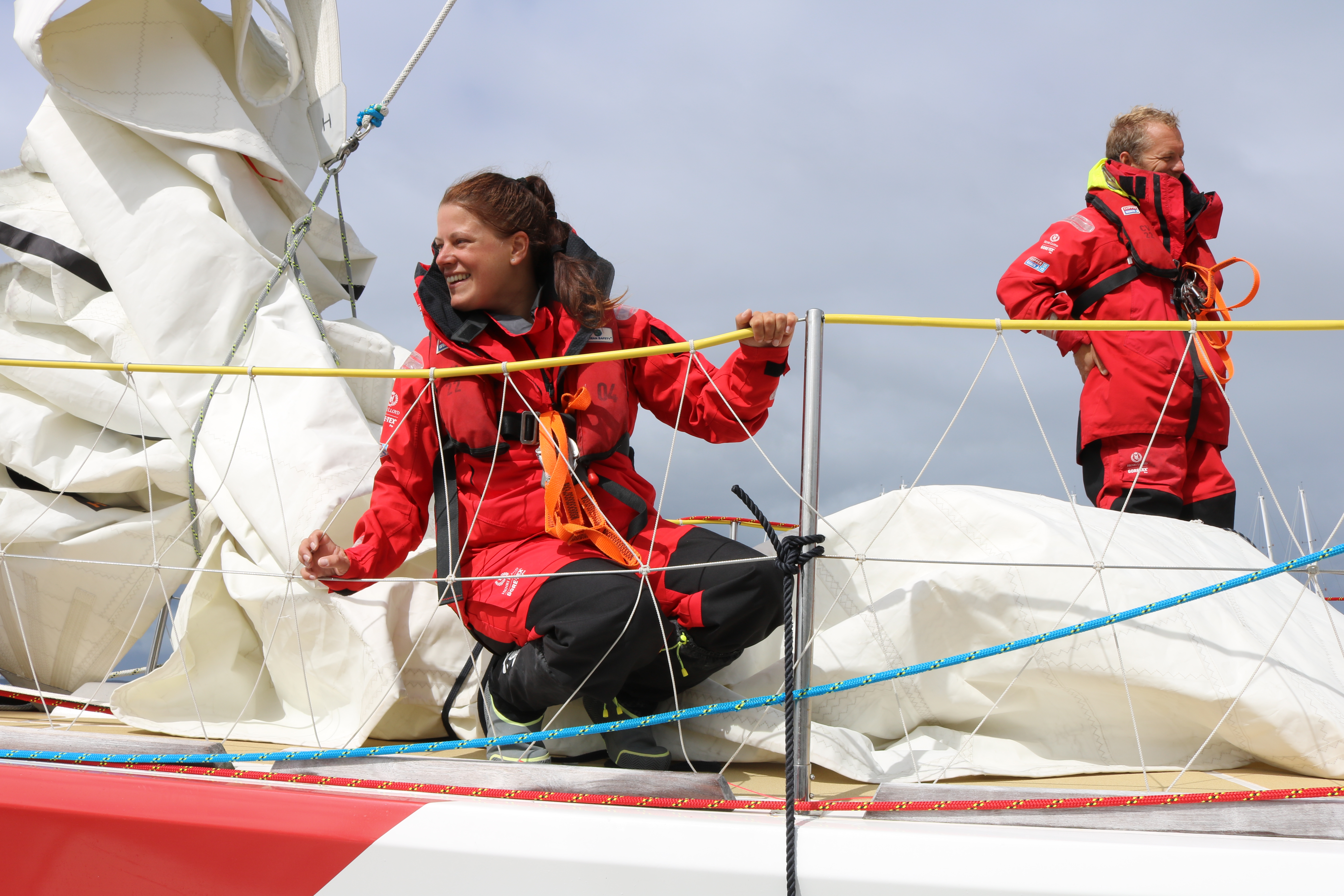 PSP Logistics Skipper Max Stunnell said: “It was a long time at sea, but overall I think we got off lightly compared to what we were expecting to face. We had one quite large 24-hour storm two weeks in, and the other boats missed out on that one. The guys did really well.

“This is my first time in Australia, and I am looking forward to being shown a bit of Albany by our crew member and local girl, Nicola Edwards,” Max added. 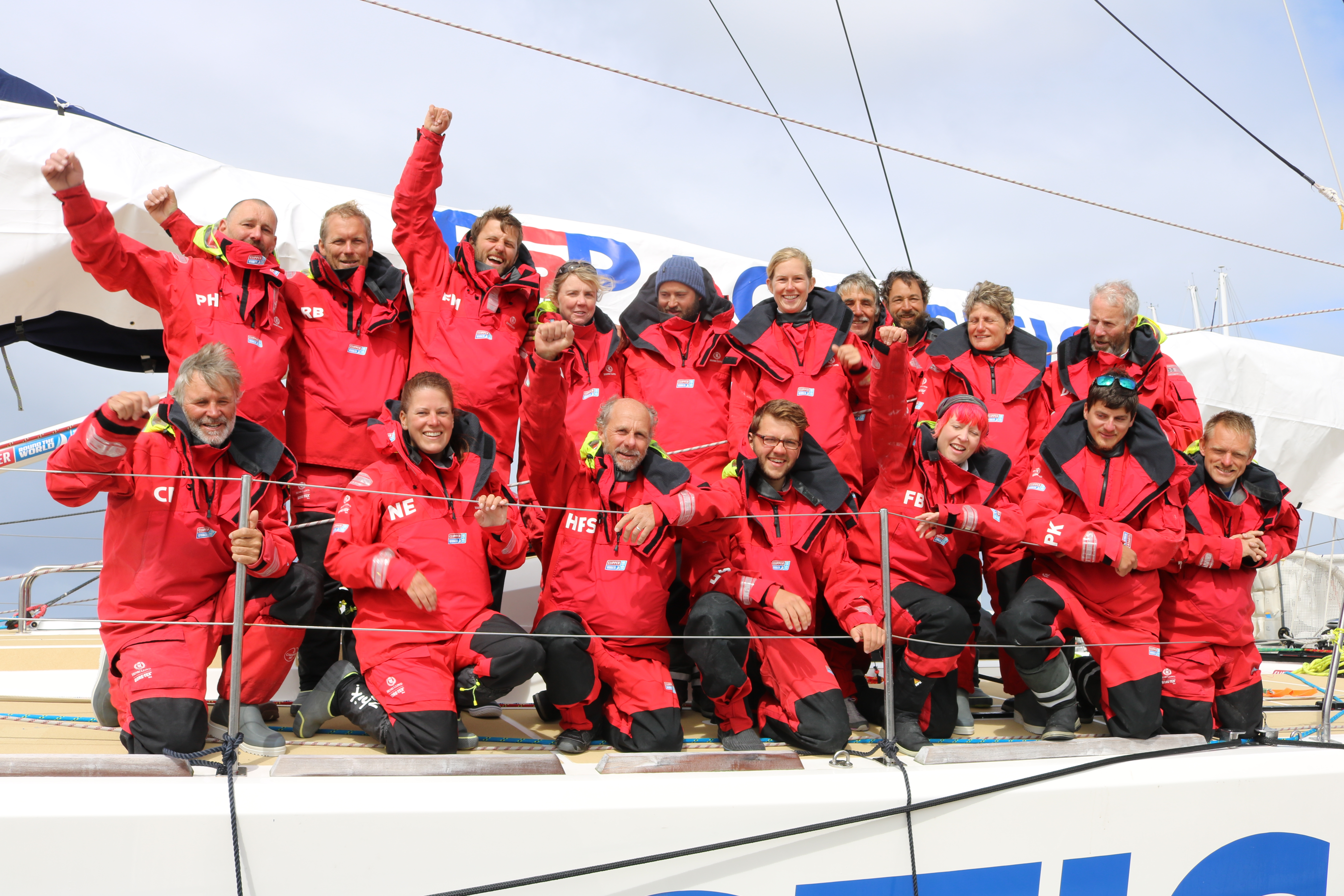 Garmin has finished Race 3, the Wardan Whip, in fourth place.The team crossed the finish line in front of Albany Waterfront Marina at 0814 local time/0014UTC.The team managed to hold off GREAT Britain which finished in fifth place just over a hour later at 0936…