Following a challenging 700nm sprint from Bermuda to New York, all of the Clipper Race teams have safely docked in Liberty Landing Marina, New Jersey.

All of the Clipper Race yachts experienced a stunning motor through the Hudson to the marina, passing the Statue of Liberty and the magnificent New York City skyline. As the fleet arrived in the marina the crew members were greeted by supporters, Race Staff and of course a cold beer. 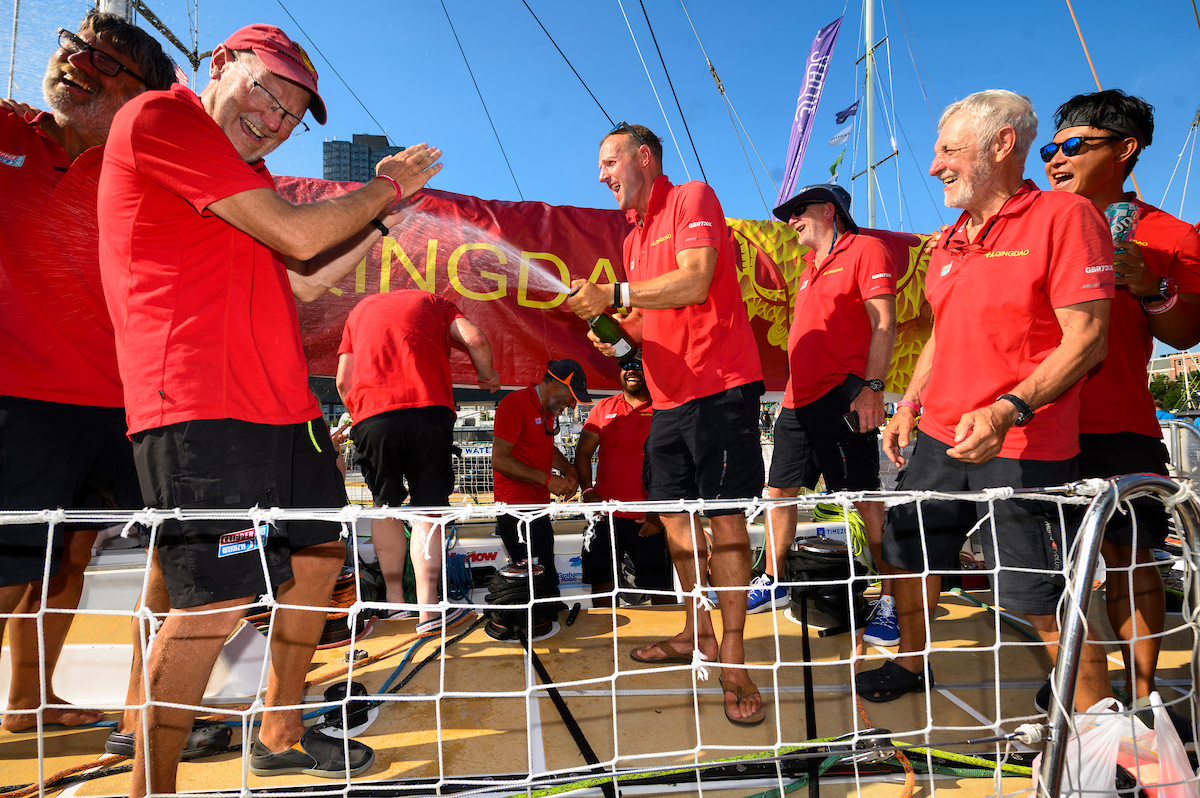 Image: Qingdao celebrate the win with some fizz 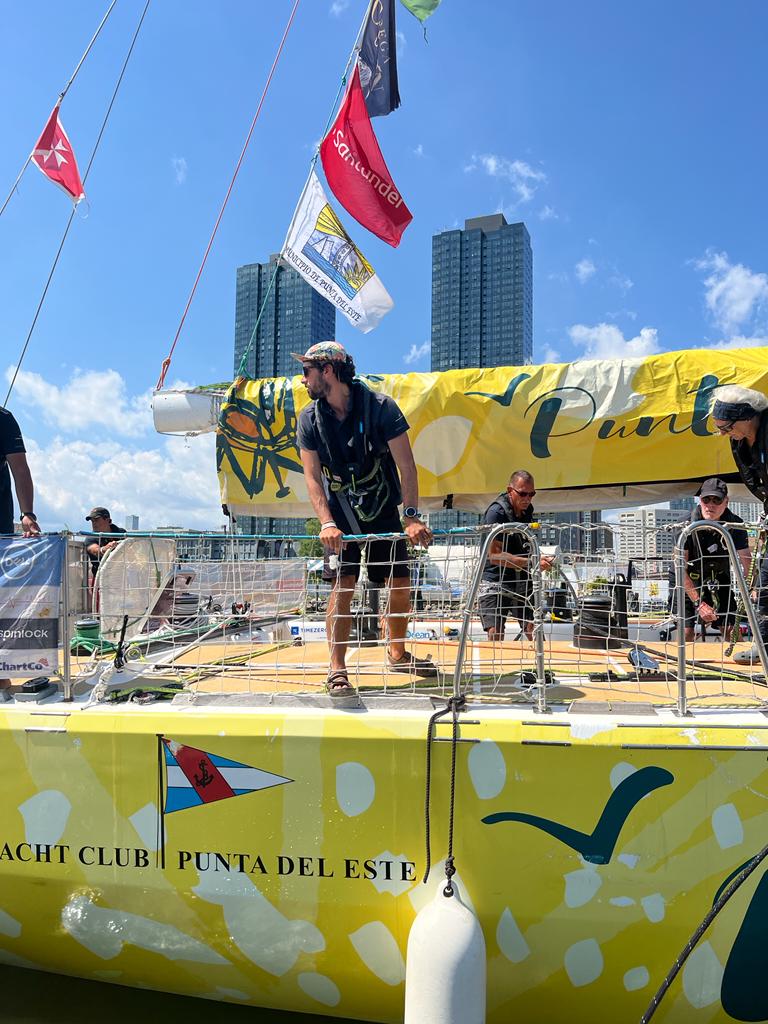 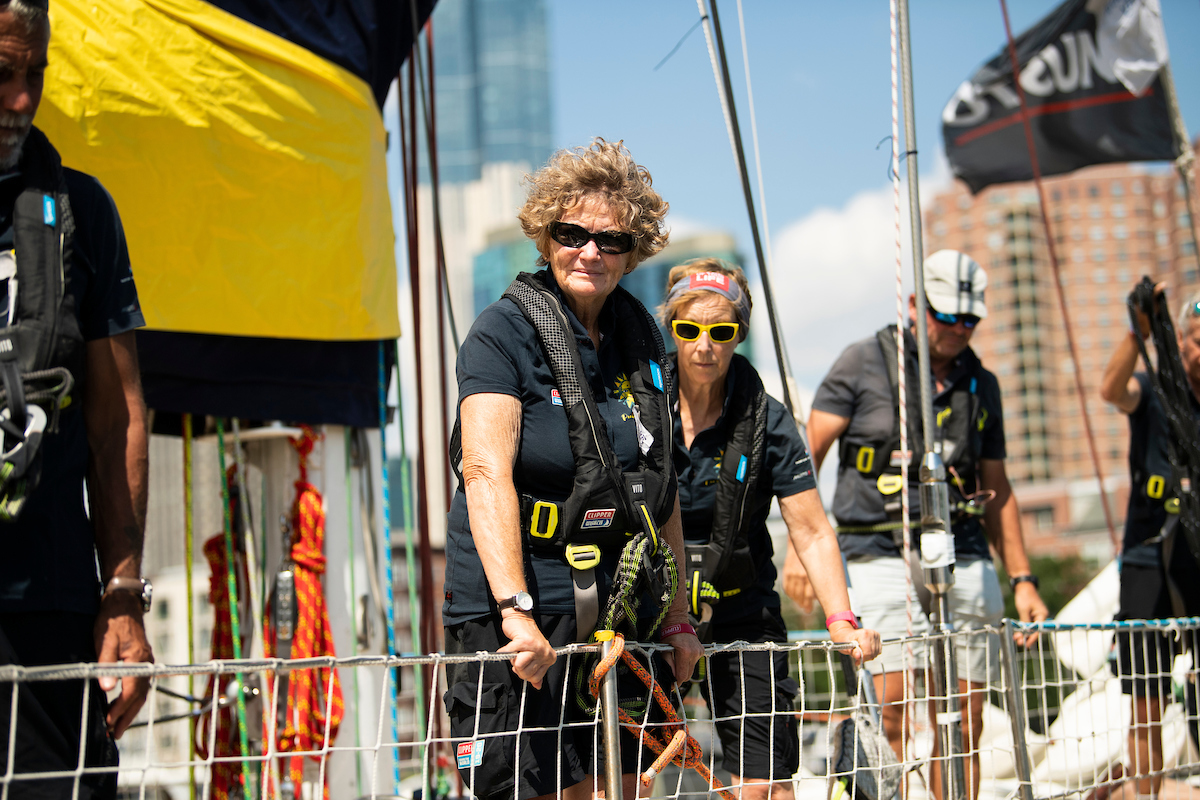 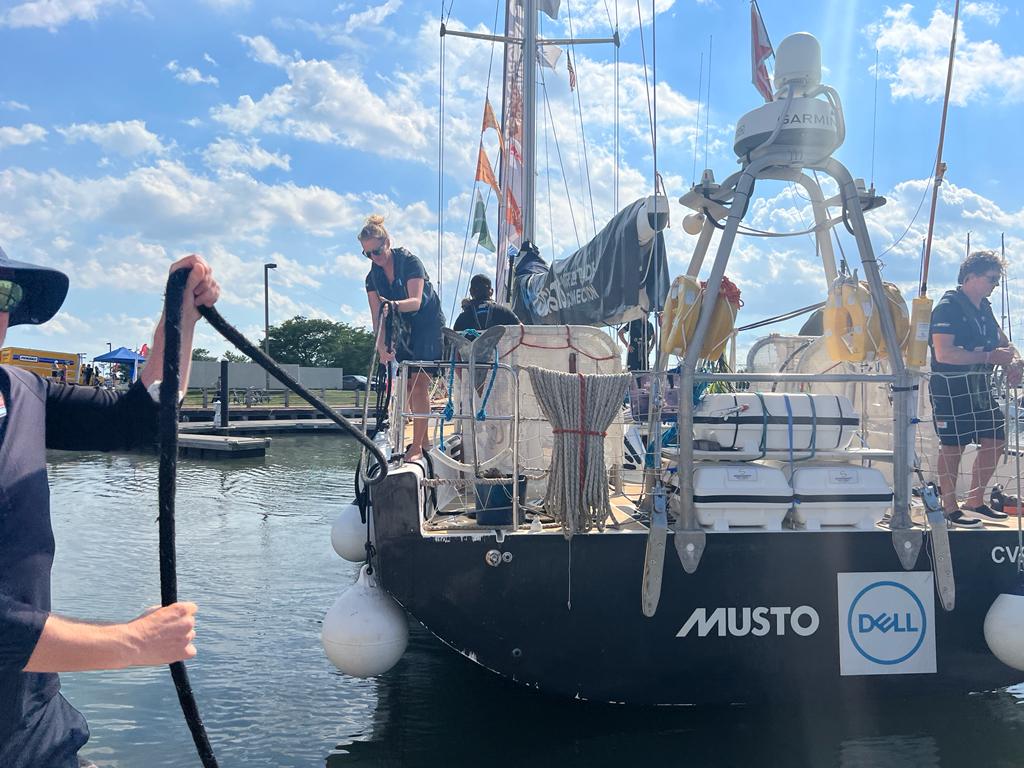 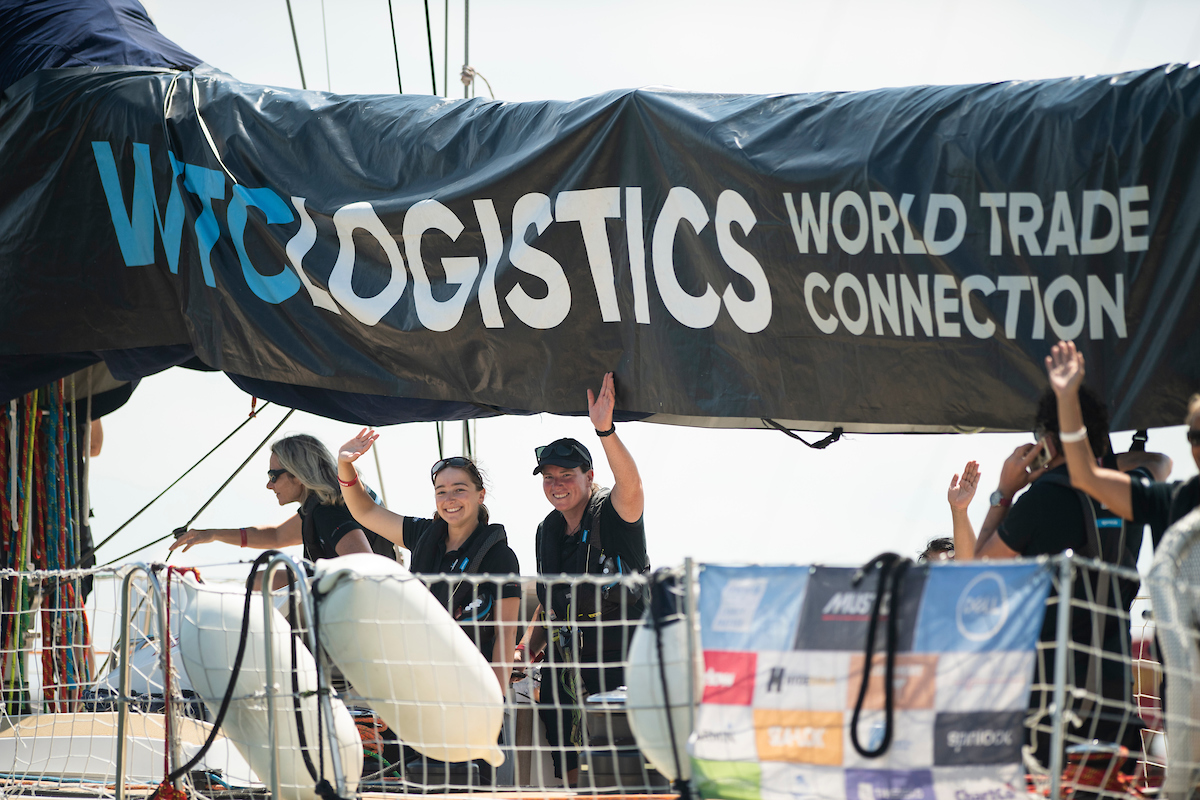 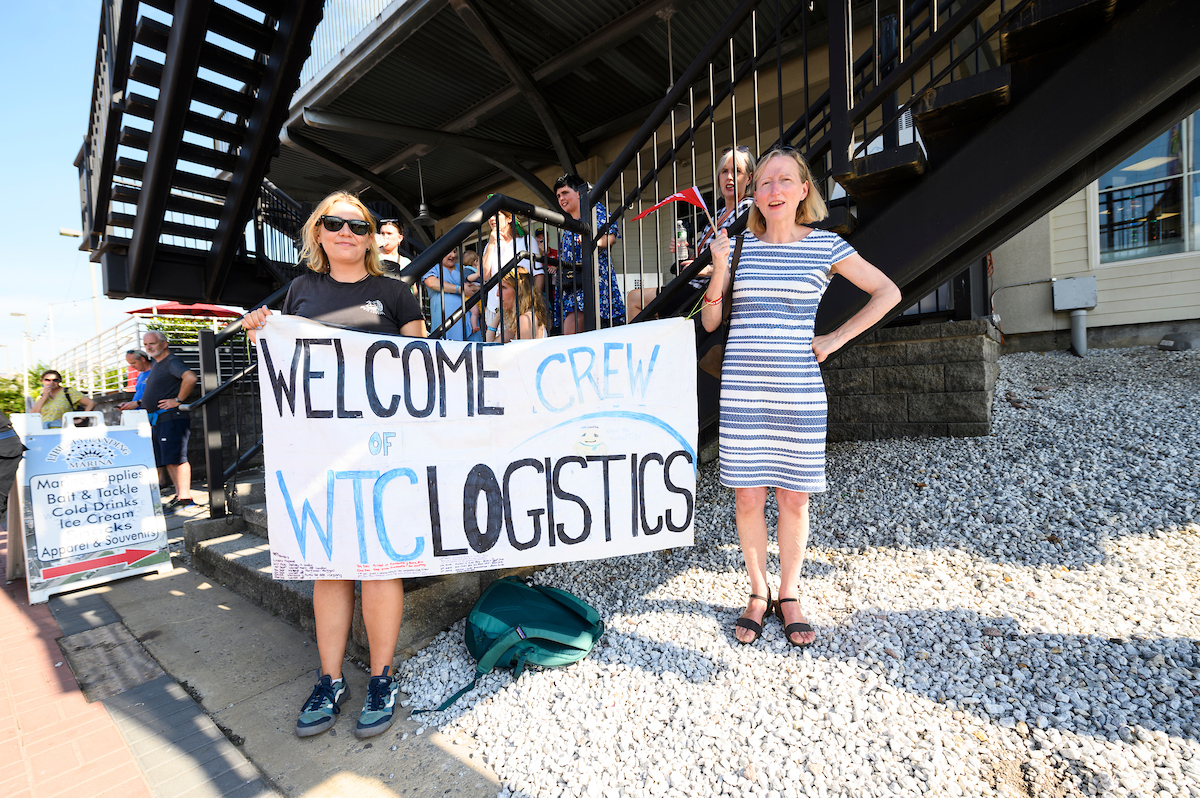 Next to arrive was Zhuhai, who placed fourth in Race 13, just missing out on a podium position. Ha Long Bay, Viet Nam, Imagine your Korea, Visit Sanya, China, Seattle and GoToBermuda also arrived on Friday 24 June. 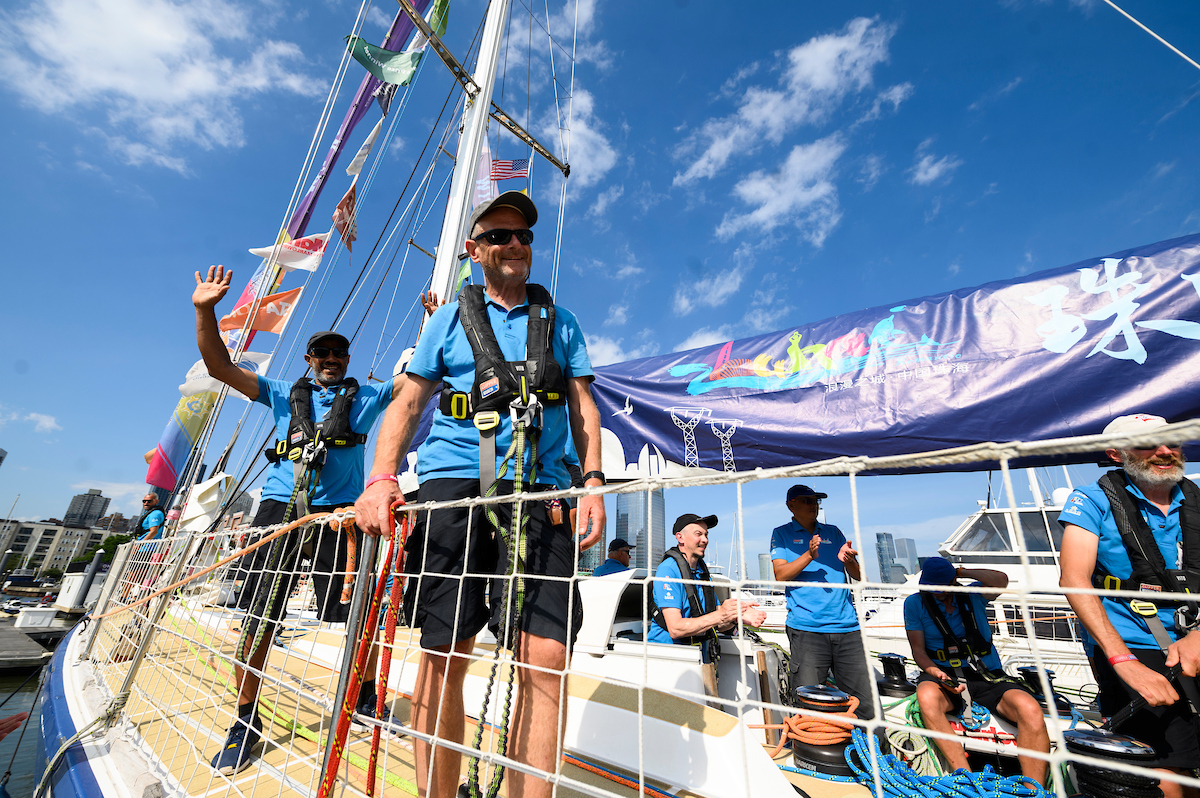 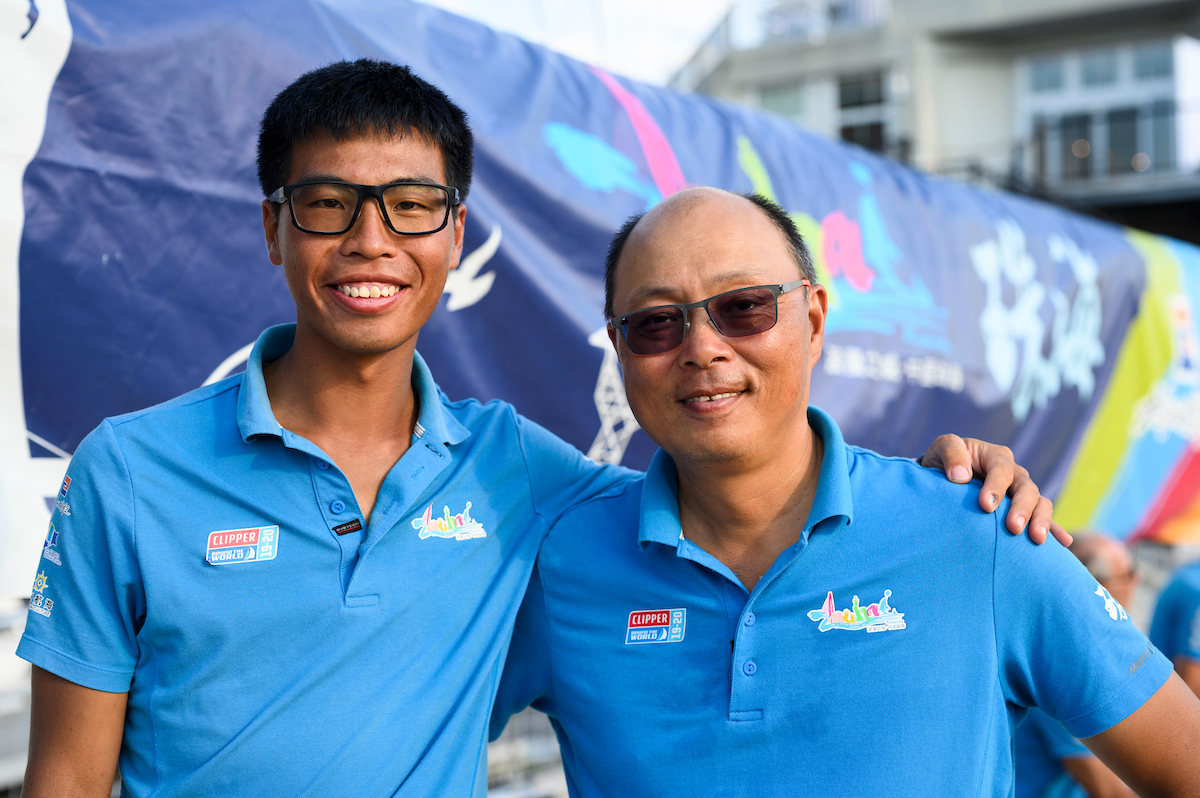 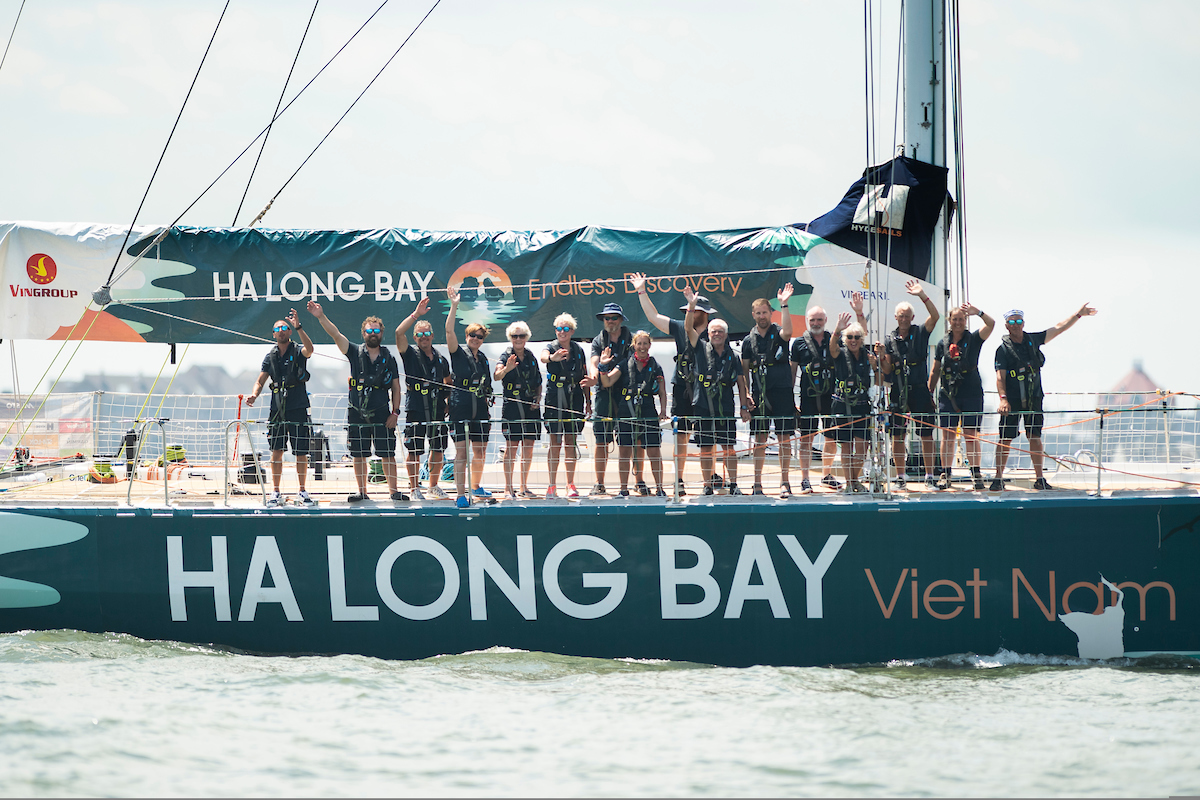 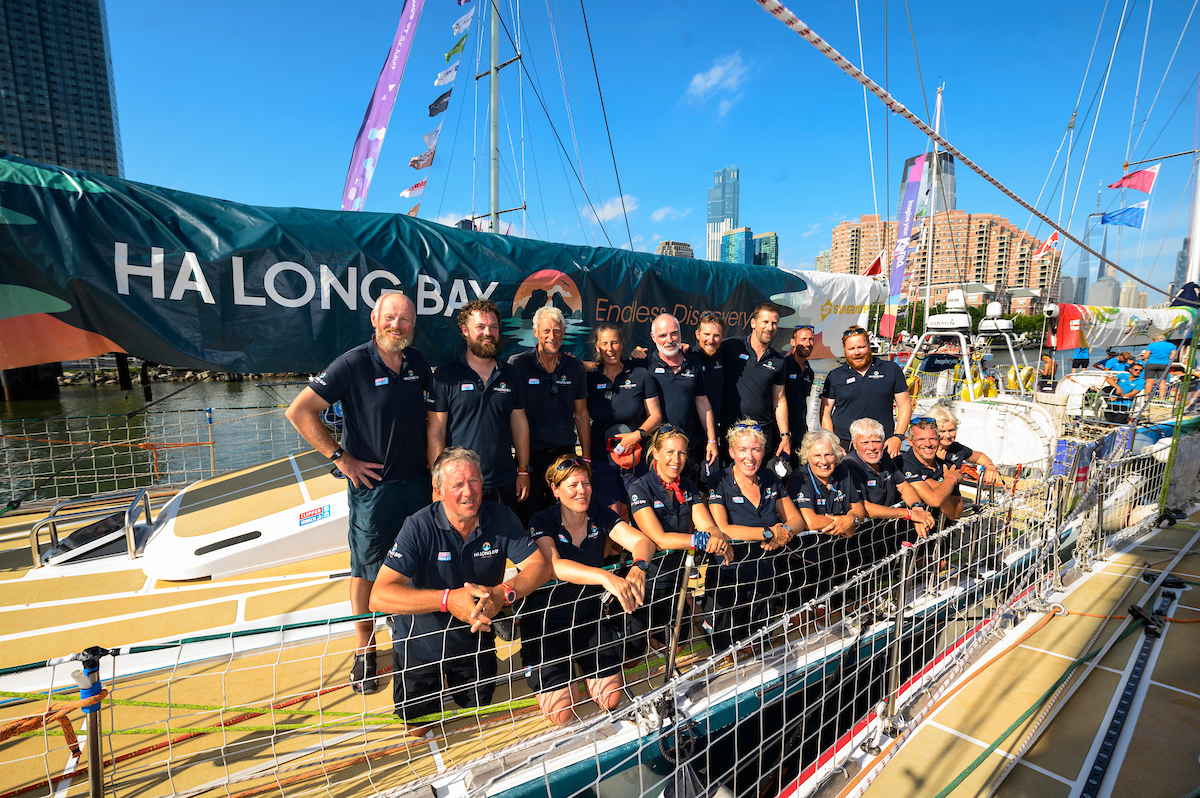 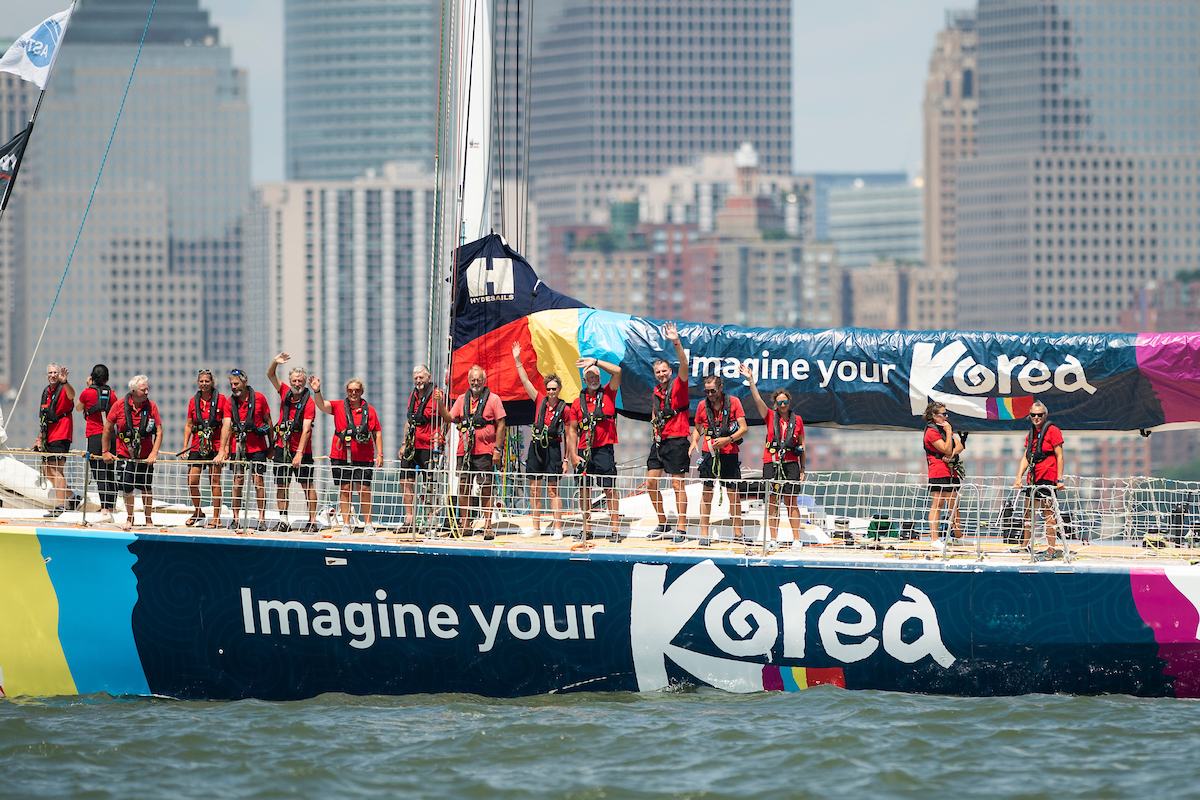 Image: The team on Imagine your Korea arriving in NYC 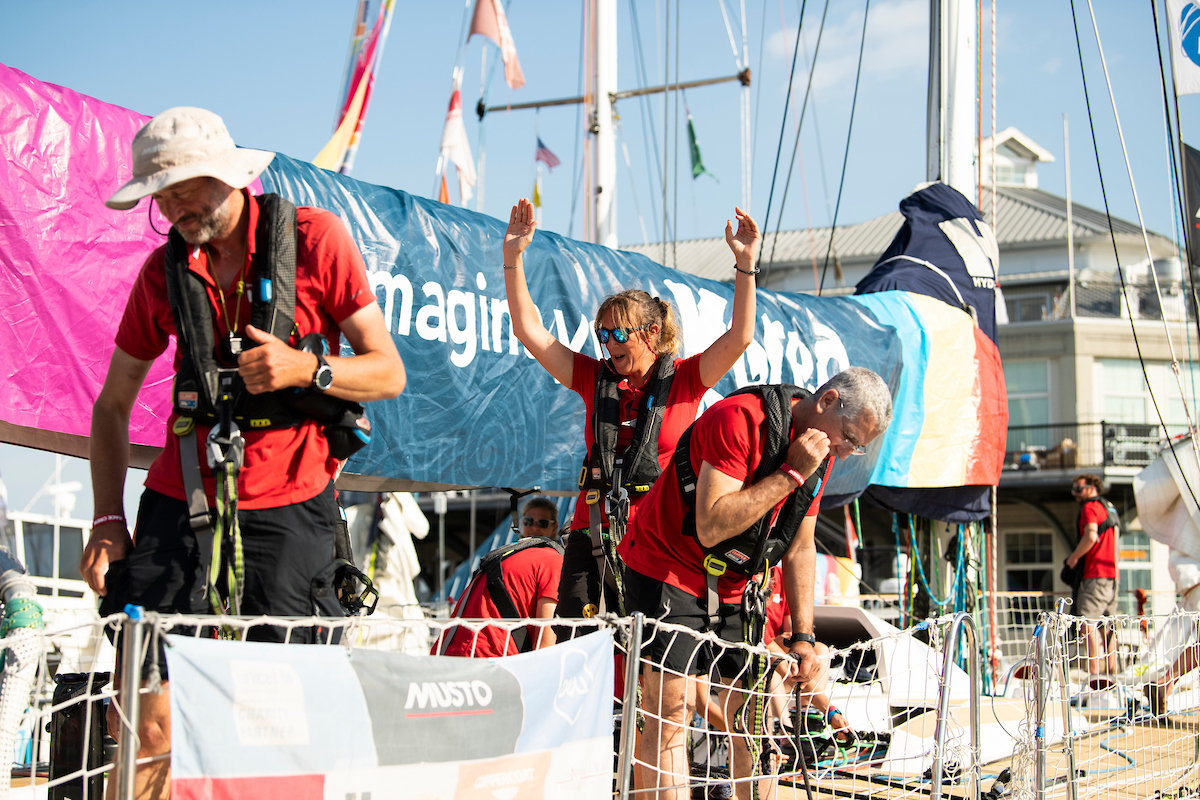 Dare To Lead and Unicef made their way into Liberty Landing Marina on the Saturday morning the following day, motoring past the New York City skyline as the sun rose. The two final teams were welcomed in with family members waiting to surprise their loved ones as they stepped off their team yachts. Image: Crew on Dare To Lead