We often tell the stories of the 40 per cent of crew who take on the Clipper Race with no previous sailing experience, but there are also many talented and experienced sailors amongst the fleet.

A number of these more experienced crew members arrived in Gosport this week to begin the twelve-day intensive Clipper Race Coxswain Certificate (CRCC) course ahead of the 2017-18 race start in August.

The aim of the CRCC is to have three trained crew members on board each boat in the fleet who could, in the rare case of an emergency that incapacitated the skipper, take charge of the vessel and proceed to the nearest safe haven as directed by the race office.

The CRCC is designed in collaboration with the Maritime Coastguard Agency (MCA), specifically for the Clipper Race and is only offered to a select number of candidates who must be invited to take part by their training Skippers. 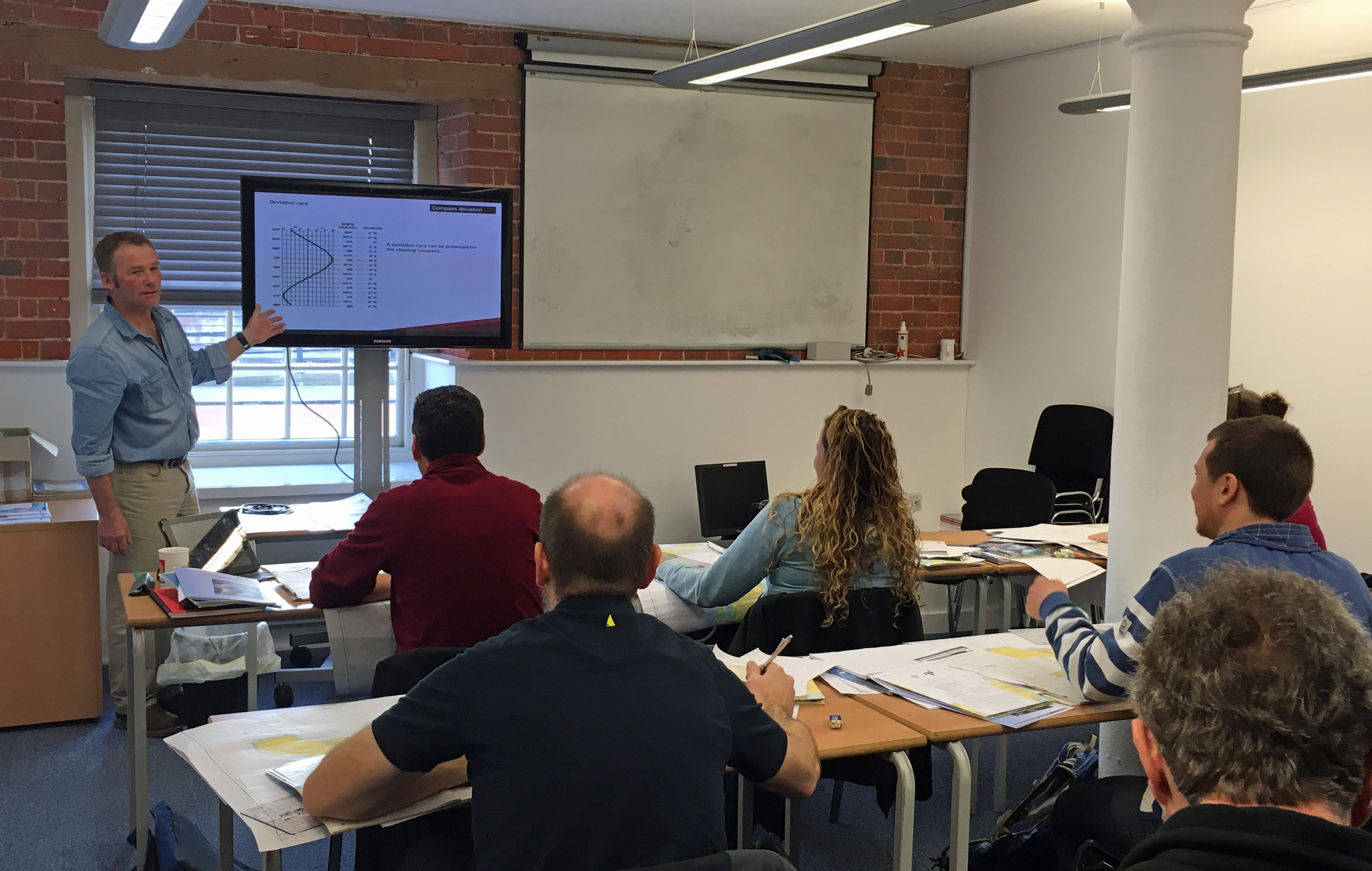 Martin Clough, who skippered the Portsmouth team in the 2000-01 Times Clipper Race and returned as a relief skipper on Unicef during the 2015-16 race, is leading candidates through their CRCC this week and will be running two further courses over the coming months.

Speaking about the crew selection and training process, Martin, who is also a former RYA Instructor, says: “Candidates are constantly assessed as they work through their compulsory Clipper Race training and those who show the right combination of leadership and sailing skills, and who are willing to undergo the additional training and responsibility, are invited to complete the CRCC.”

The course is comprised of shore based classroom learning, including RYA Yachtmaster Theory and a two-day MCA approved Clipper Race Ocean Theory course, mixed with practical on-the-water training. Providing they pass each module of the syllabus, crew members will receive their CRCC at the end of the training period.

Martin added “In addition to the full Clipper Race training, when out on the water candidates will be learning in great detail about water systems, bilge systems, damage and incident management, and their Yachtmaster theory will be put into practice and built on too.” 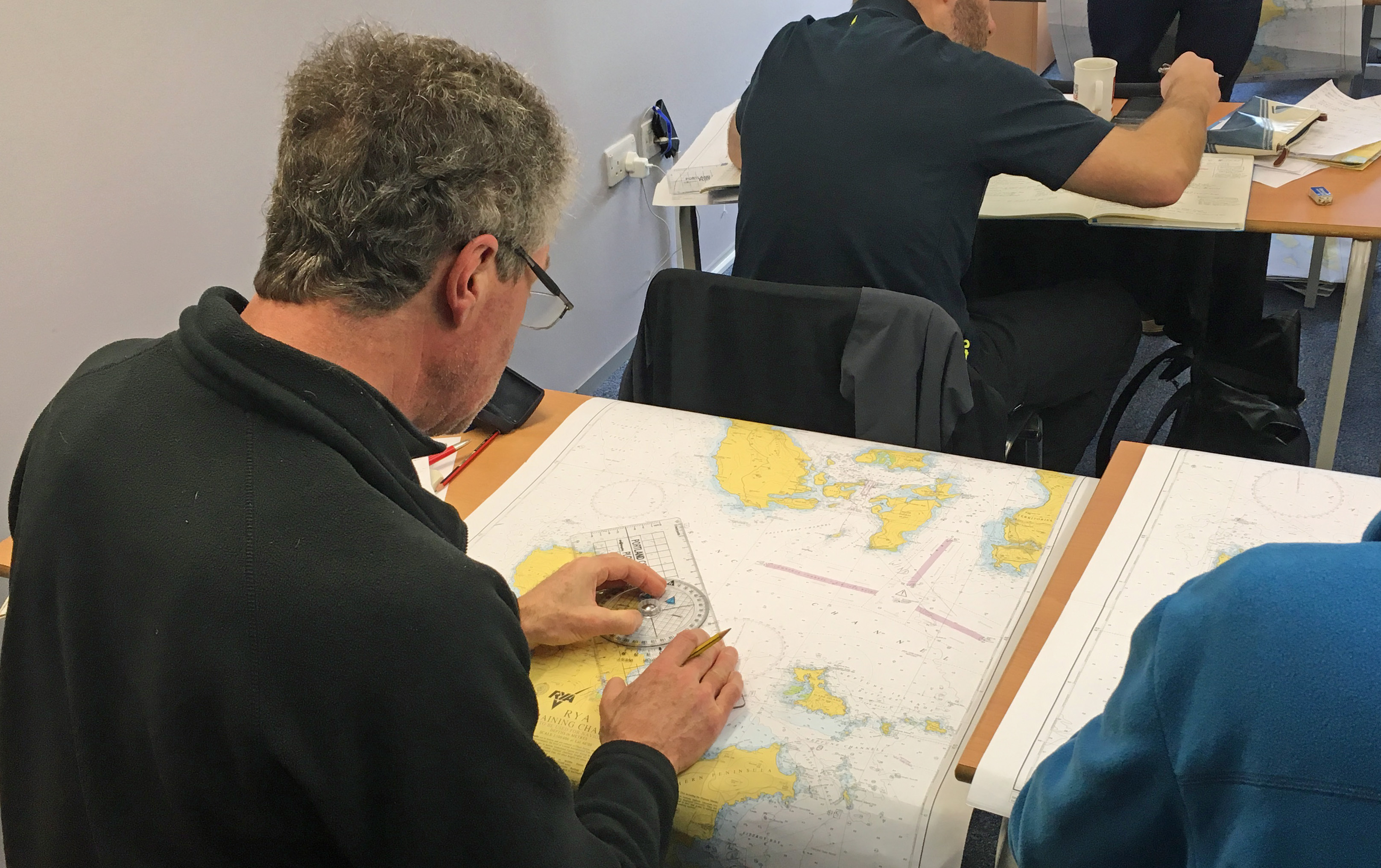 Tom Stanley, a lighting and sound engineer from Sheffield, will be circumnavigating during the 2017-18 edition and is one of the crew members selected to complete the CRCC. He says: “It’s very intense. I think I’ve learnt more in the last two and a half days than I have since University!

“All of the training sessions have been invaluable and this is no exception. The first exam, which was on collision regulations, went really well and we all successfully passed. I’m definitely a lot more confident now than I was when I started my training.”

Although rare, there have been occasions when Coxswain Crew Members’ training has been called upon. Skipper Jim Prendergast, who skippered Unicef during the 2015-16 edition, suffered from kidney stones whilst racing across the Southern Ocean to Albany, Western Australia. As Jim’s condition developed the CRCC trained crew members, who were in constant contact with the Clipper Race Director, safely took charge of the boat and crew for the remainder of the leg until Jim could receive treatment.

Race Director Mark Light says: “Safety is the Clipper Race’s primary concern above anything else and the MCA approved Clipper Race Coxswain Certificate is a great training course for these crew members to undertake.

“It’s certainly not an easy course to complete, nor is it taken lightly, so I know they will be working exceptionally hard to complete it. I am very pleased to see our first set of future Coxswains in for their training this week and I wish them all the best of success in passing the course.”