Clipper Ventures paves the way for sailing in Qinhuangdao

Clipper Ventures, the parent company of Clipper Round the World Yacht Race, Hamble School of Yachting, Clipper China and Clipper Events, has welcomed a delegation from Qinhuangdao, China, the main harbour city of Hebei province.

The purpose of the trip was to discuss the development of sail training and the professional organisation of yacht racing within the northern Chinese city and its surrounding region. It also provided the perfect opportunity to look into potential future collaborations between the city and Clipper Ventures. 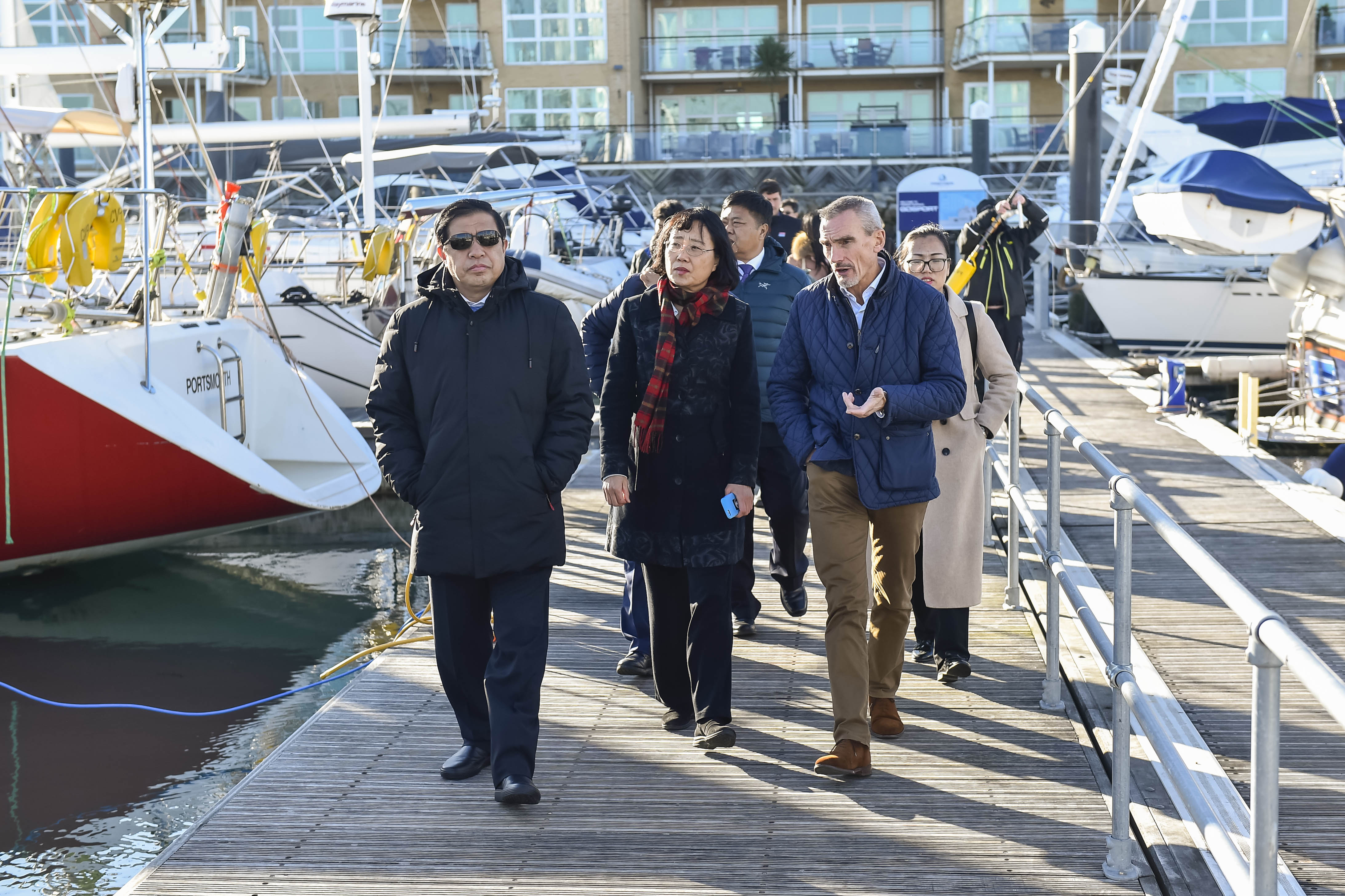 The visit, which included meetings led by Clipper Ventures’ CEO William Ward OBE, saw the delegation meet at Clipper Ventures’ headquarters on Portsmouth Harbour and included a private tour of the Clipper Race’s fleet of 68ft ocean-going training yachts that are used to train hundreds of people with varying sailing ability from all over the world every year.

Also in attendance was Mr Zhang Xiaoyan and Ms Sun Hui of Sino Ocean and Mary Lee from the British Embassy in Beijing, alongside Alex Smith Commercial Director of Clipper Round the World Yacht Race and Chris Rushton, Principal of Hamble School of Yachting. 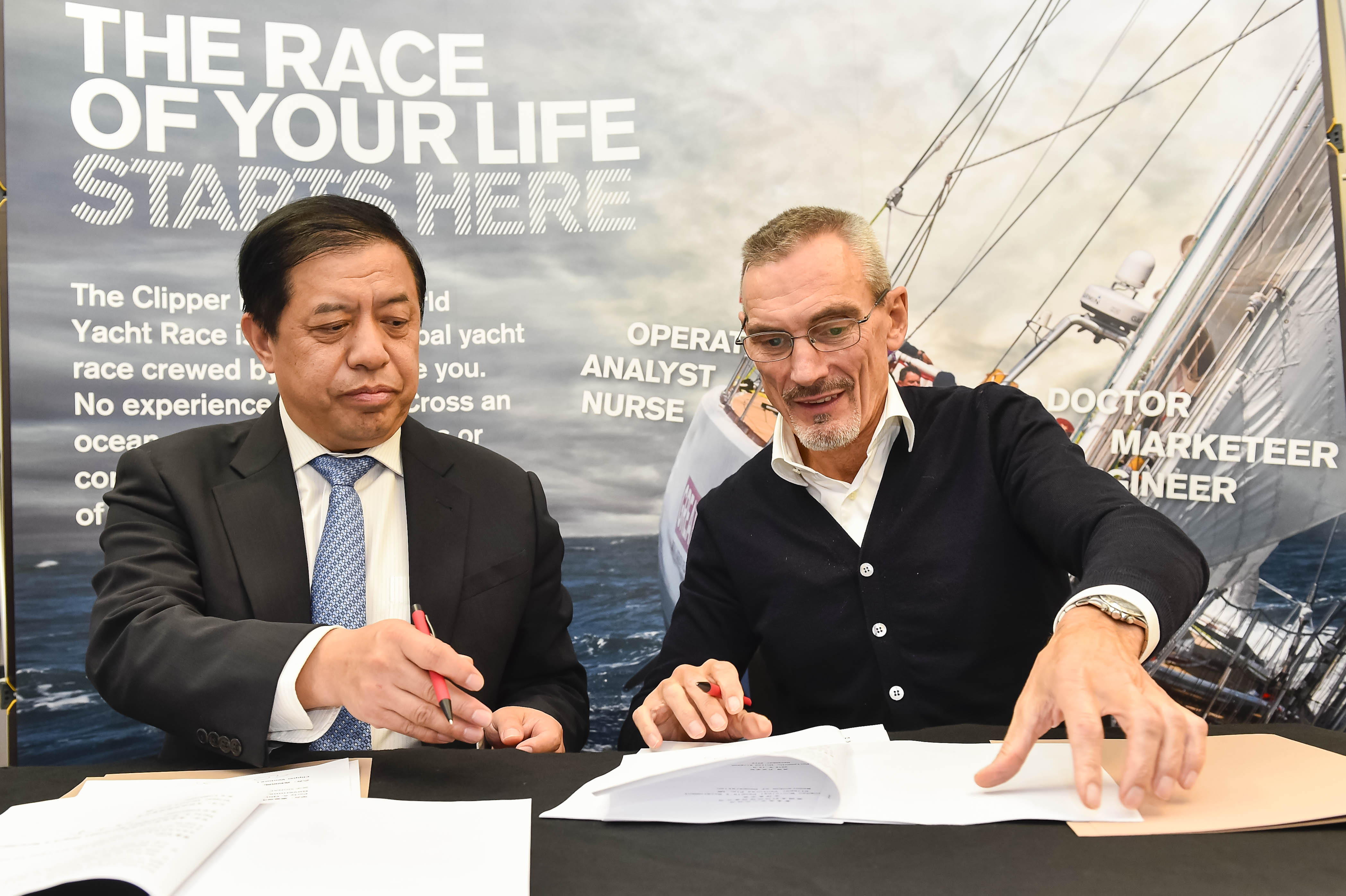 The new relationship was formalised and celebrated by a signing ceremony between William Ward OBE and Vice Mayor Feng Zhiyong.

Commenting on the visit, William Ward said: “It has been a very productive day spent with a number of representatives from Qinhuangdao’s government, the British Embassy in Beijing and with Sino Ocean. Clipper Ventures has almost 24 years of experience in developing and delivering the highest quality of yachting tuition and race organisation.

“Having worked in China, and with a number of Chinese cities for many years, Clipper Ventures has been at the forefront as sailing has taken off in the country and my team is uniquely placed to offer insights and expertise to emerging sailing hubs in China.” 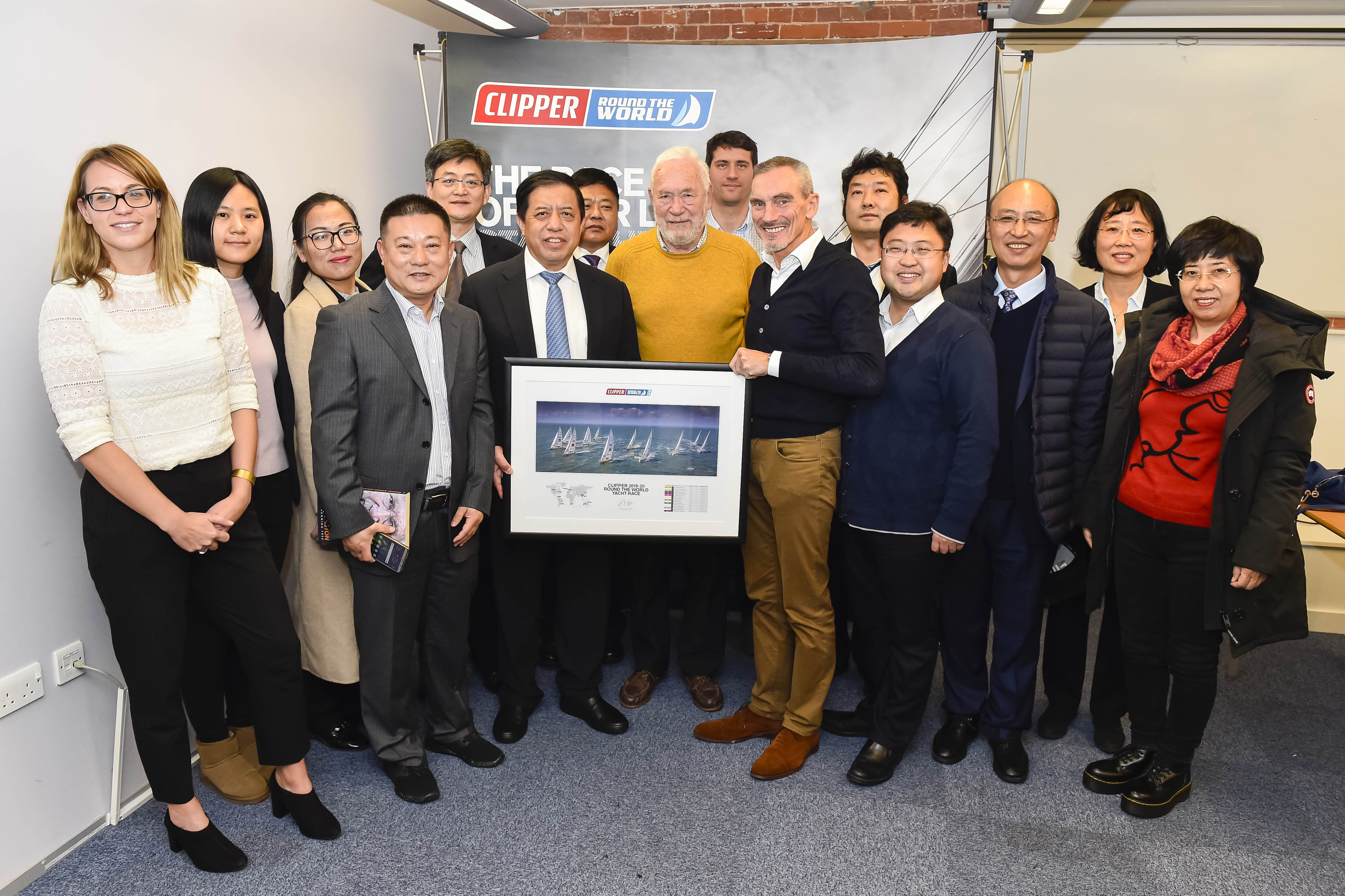 The Clipper Race, now in its twelfth edition, currently holds relationships with three Chinese cities; Sanya, Zhuhai and Qingdao - which is the longest standing race partner. Clipper China, established in January 2019, was the biggest expansion in Clipper Ventures’ 23-year history. This new division aims to become the industry leader in the development of offshore sail training and sailing events across China. In addition to running its own academies Clipper China is building its own one-design keelboats and offshore racing yacht fleets.

Team: Punta del EsteLeg: 4Hometown: CheltenhamNationality: BritishOccupation: Lighting Designer“In our normal lives you get quite comfortable and this will be a real experience of being in a situation that I’ve never been close to being in before.” Those were the words of Joanna Mann before…

Clipper Ventures is set to return to boot Düsseldorf, the worlds biggest boat show, this weekend. Running between…