After a short but intense race, the Race 12 results are starting to roll in, with Visit Sanya, China crossing the Finish Line in first, claiming the victory into Bermuda.

Finish positions and times as follows (results to be added as the teams cross the line):

Visit Sanya sailed through the Finish Line at 01:47:25 UTC. Led by Skipper Mike Miller and First Mate Mary Vaughan-Jones, the team battled it out in an extremely close race to take the top spot, and their first win in the Clipper 2019-20 Race. This comes after taking second place in Race 2 and third in Race 9. It is also Mike Miller’s first podium as Skipper of Visit Sanya, and in addition to the eleven points earned from the victory, the team will gain an extra two points from crossing the Scoring Gate in second.

Mark Light, Clipper Race Director added: “Huge Congratulations to Skipper Mike, AQP Mary and the whole team of Visit Sanya, China. What a tremendous result for the team after an utterly fascinating race. After 1,700nm of intense racing with so many twists and turns along the way, the team deserve all the plaudits for making a brilliant move out west and overhauling the pack to the east in the closing stages. Well Done, a fantastic result and very well deserved.” 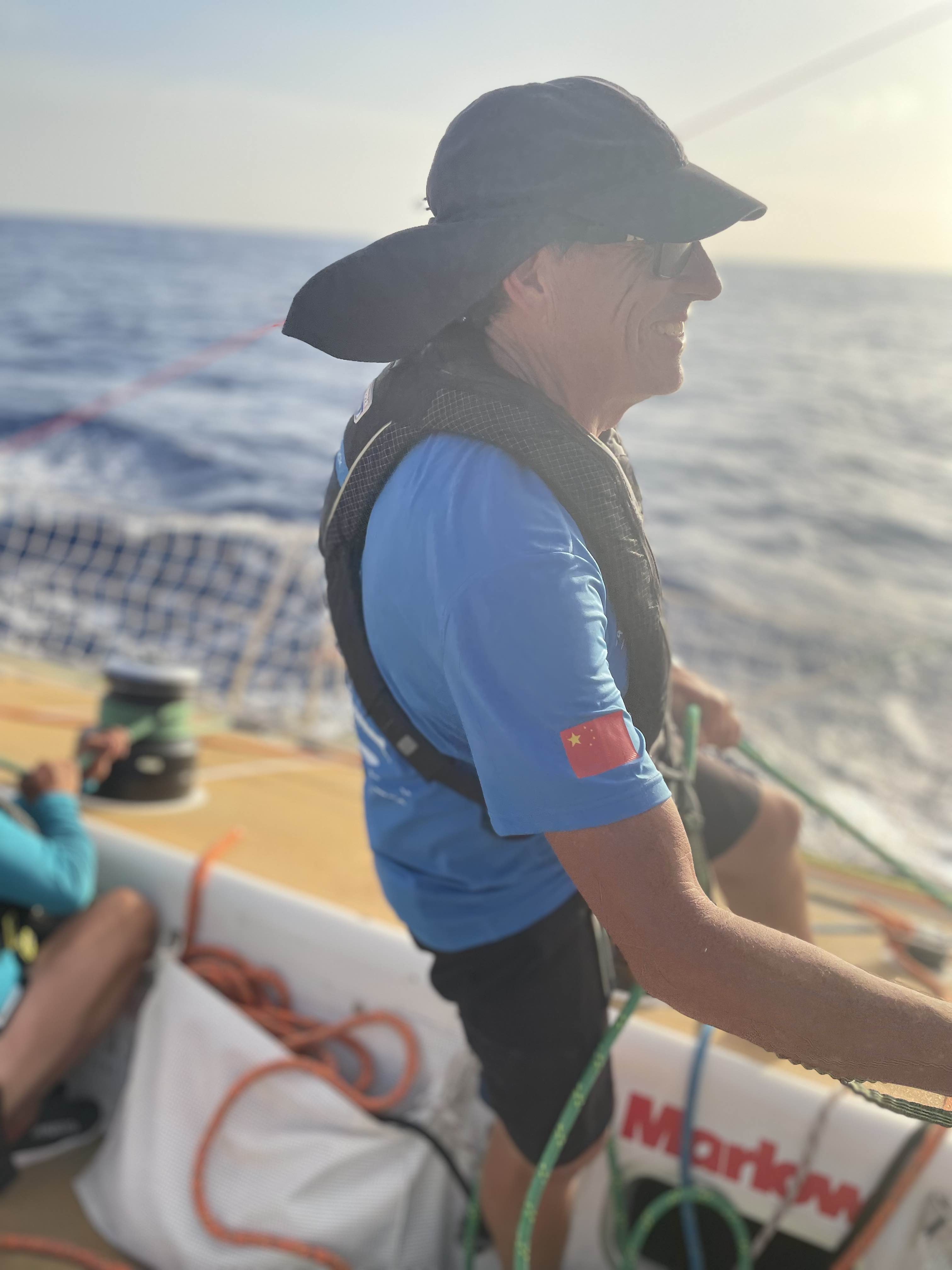 Playing its Joker, GoToBermuda finished in second place at 04.09.33 UTC, doubling its points and claiming another consecutive podium place, and the team’s highest place in the 2019-20 edition. The team can also add an extra bonus point to its total from a third place Scoring Gate result. A fantastic and well-deserved result made even sweeter by the fact the team is sailing into its home port.

Speaking from on board after crossing the finish line, team AQP Max Rivers said: "We are really happy with the work ethic from the whole team, our result shows the effort that everyone has been putting in over the last couple of races. The improvement in the teamwork and sailing skills has been outstanding and to improve on our first podium with a second is fantastic and a real testament to the team. We are thrilled that this result has come in our Home Port of Bermuda and that we can celebrate the success with the island of Bermuda, thoroughly looking forward to prizegiving and exploring all that the island has to offer."

Like GoToBermuda, the WTC Logistics team had also elected to play the Joker Card for this race and will double their race points. Race 12 proved to be a big point-scoring haul for the team, who scoop three additional bonus race points for being the first to reach the Scoring Gate.

Speaking on the result from on board WTC Logistics, Dan said: "What a nail biting close quarters race. It really shows how a one design fleet, all sailed well, can be very very close. It ranged from light wind tactical manoeuvres to beam reach blasting and overall I thoroughly enjoyed every minute. We had a exciting finish as we secured third place with Punta del Este 200m behind us as we crossed the line, after battling for ten nautical miles over who would be in front, in the end we had a slightly better angle coming in which gave us the extra speed needed!

"I'm incredibly proud of my crew and what we have achieved together... two podiums since the restart!" 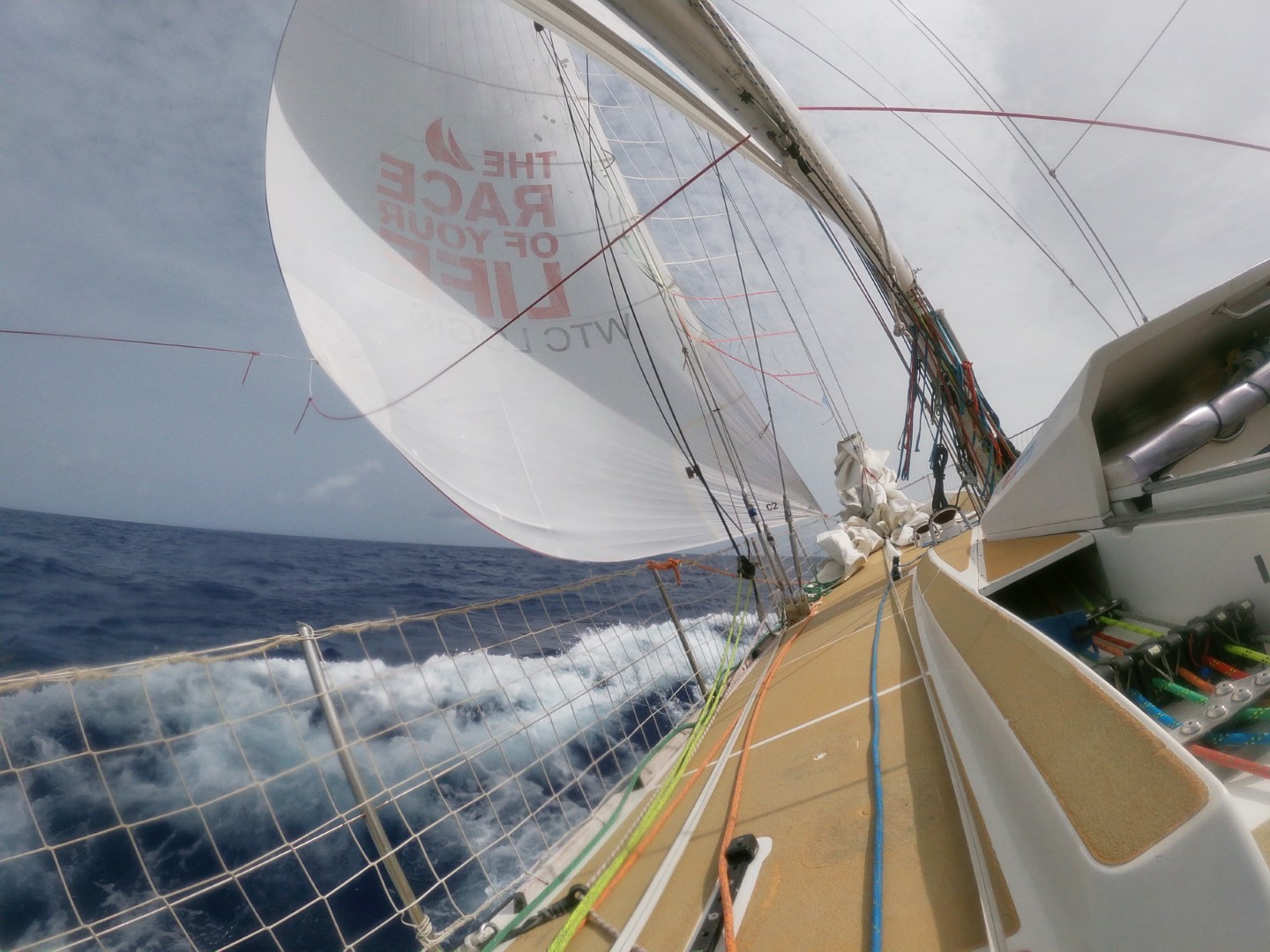 Praising and celebrating the team, Anthony Clarke, WTC Logistics, said: "Wow what a race that has been, you have had us all glued to the trackers, willing you all on during those wind holes. You all should be proud of yet another podium place, you guys never cease to surprise us with the effort you keep putting in day by day.

"I hope that the memories you will got from this leg were what you had signed up for, cannot wait to see all of the images and hear all about the Panama Canal, can only imagine what it must have been transiting such an iconic landmark.

For those of you who are leaving us on this leg, thank you for everything you have done, you have created so many memories and smiles, and hope if you guys are around you can come and join us all in either Londonderry or London."

Crossing the finish line just seven minutes later, at 05:38 UTC, Punta del Este put on a valiant show of determination in the battle for the final podium spot. A race that came down to the final moments, the team's grit and determination is something to be celebrated by the team and their Team Partner.

Yacht Club Punta del Este Commodore Juan Etcheverrito said: “After a rough start, we were fearful, but you proved us wrong. Giving up is never an option on the yellow beauty, and here we are, once again, celebrating! Well done Punta! Thanks and enjoy Bermuda!” 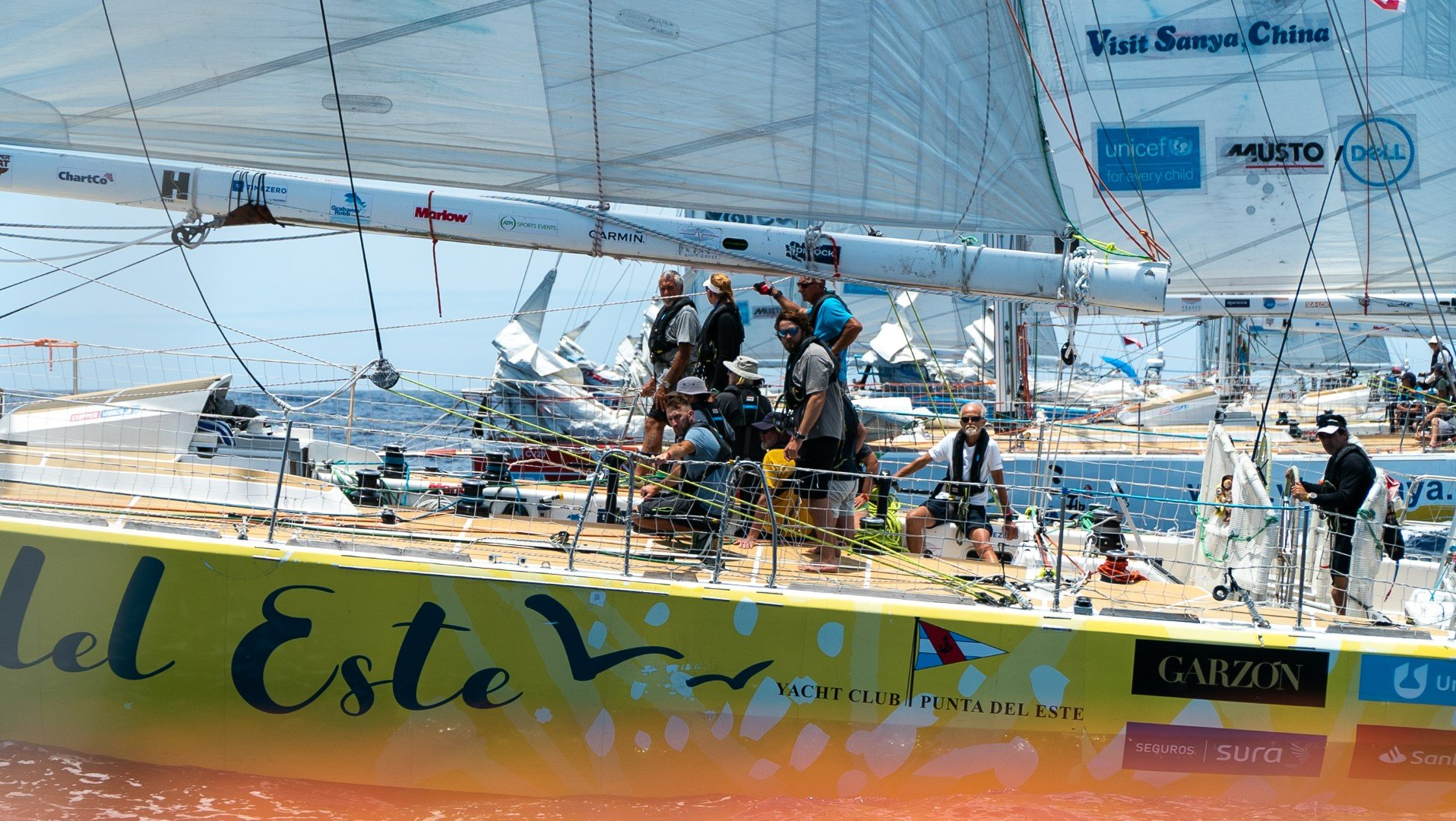 Unicef took fifth place in Race 12: GoToBermuda after crossing the finish line at 09.55 (UTC) with Zhuahai hot on the team's heels finishing just under an hour later at 10.52 (UTC) to claim sixth place. Zhuhai also played its Joker Card in Race 12 and will double its race points.

The day of arrivals continued with the third Chinese team, Qingdao, crossing the finish line at 11:21 UTC to secure seventh place.