Aptly named Race 12: GoToBermuda, the race started with an offshore Le Mans style start on Saturday 4th June off the coast of Panama before heading through the Caribbean and onto the first-time Host Port of Bermuda. 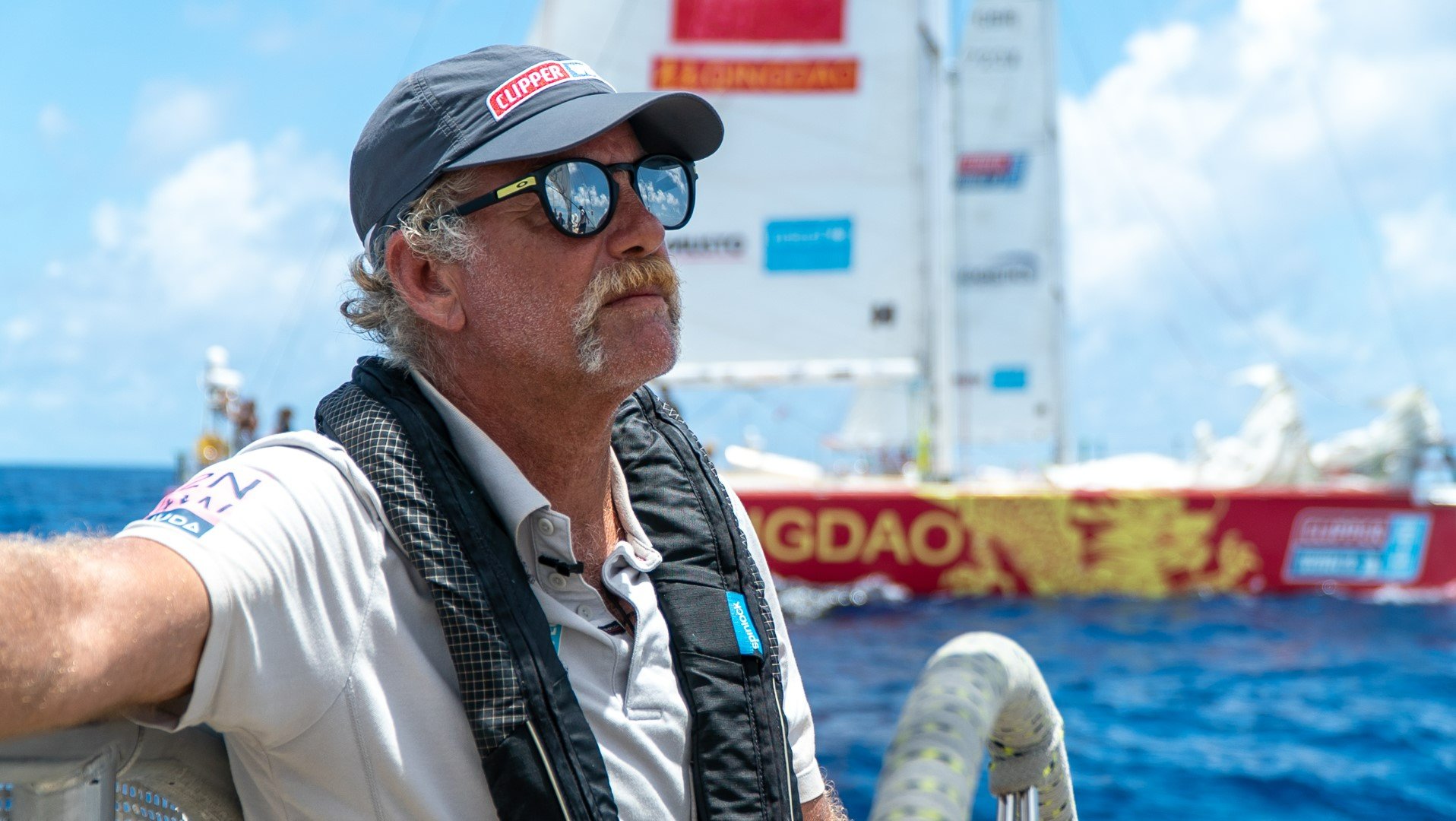 There was lots at stake for the GoToBermuda team, which had elected to play its Joker Card for the homecoming race. The Joker can be played only once by each team during the entire circumnavigation, doubling the team’s race points. Spurred on by their home port and their own determination, it was a gamble that would pay off for the team who will claim 20 points for second place.

If the Clipper Race teams were after a challenge, then Race 12 delivered with nine days of intense racing for the eleven-strong fleet, which battled through frustrating wind holes in a game of cat and mouse. Commenting on the light wind conditions through the Windward Passage in the Caribbean during the seventh day of racing, GoToBermuda team Skipper David ‘Wavy’ Immelman said: “The great drift is over, well at least I hope so, please let it be over.” 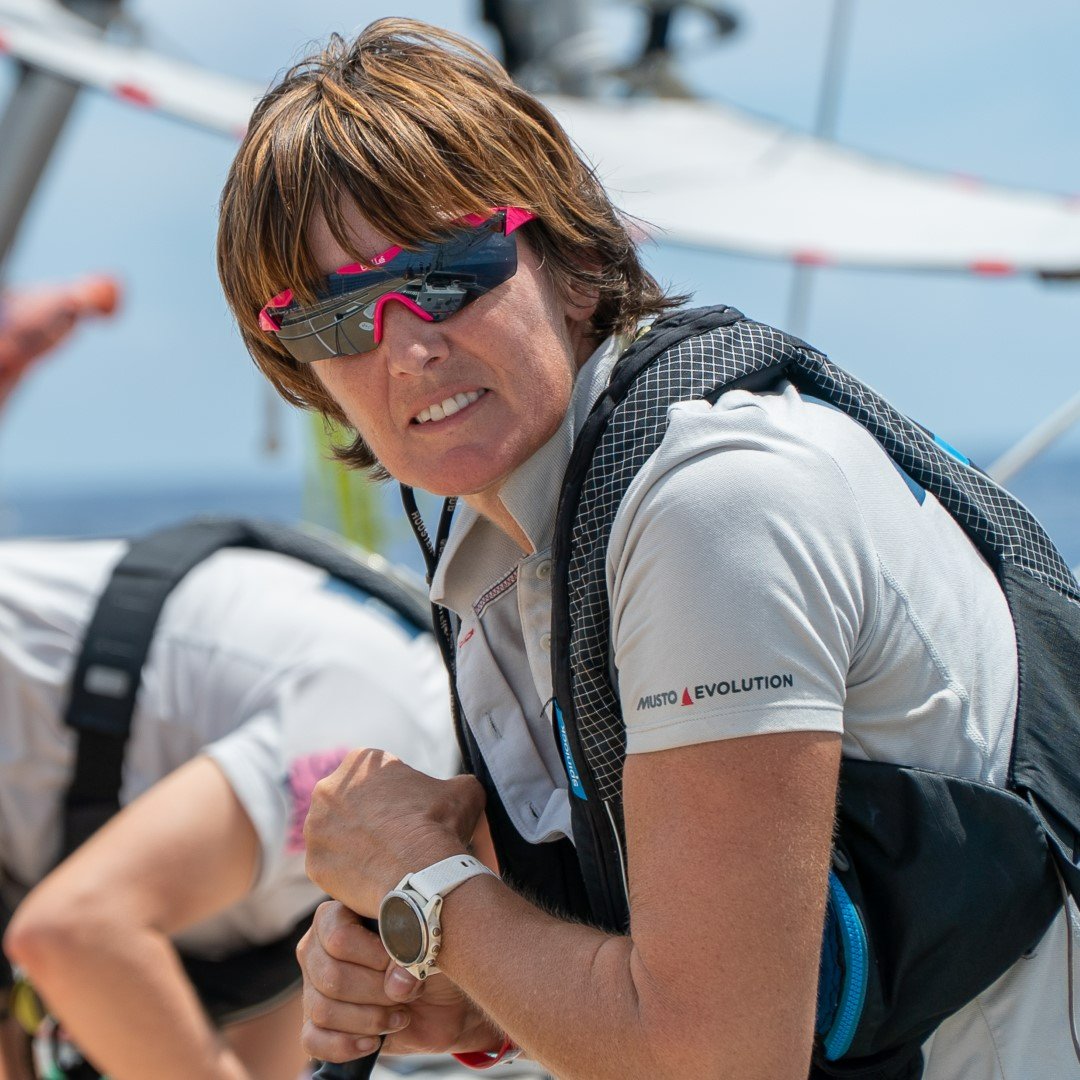 As the giant game snakes and ladders unfolded on the water, tactical decisions weighed heavily on the team’s mind. For GoToBermuda, another tactical gamble to go for the Scoring Gate paid off, securing them a bonus race point for being the third team to cross the virtual gate line.

The pressure remained on right until the finish line, with race winners Visit Sanya, China, finishing less than two-and-a-half hours ahead, and third place WTC Logistics crossing the line an hour and a half afterwards.

Video: GoToBermuda Race Crew were ready to get to their home port.

Speaking from on board after finishing the race, GoToBermuda AQP Max Rivers said: “ We are really happy with the work ethic from the whole team, it shows the effort that everyone has been putting in over the last couple of races. The improvement in teamwork and sailing skills has been outstanding and to improve on our first podium with a second is fantastic and a real testament to the team. We are thrilled that this result has come in our home port of Bermuda and that we can celebrate the success with the island of Bermuda, thoroughly looking forward to prizegiving and exploring all that the island has to offer.”

Stay tuned to the Clipper Race News Hub and social media pages to check out GoToBermuda’s homecoming and follow the Race Crew as they discover everything Bermuda has to offer during the inaugural stopover.

After a short but intense race, the Race 12 results are starting to roll in, with Visit Sanya, China crossing the Finish Line in first, claiming the victory into Bermuda.Finish positions and times as follows (results to be added as the teams cross the line):…

Whilst battling frustrating wind conditions during tactical Race 12: Go To Bermuda, there has been another, intense competition for Scoring…

Following a smooth Le Mans start, the fleet is making decent progress, despite the ever-changing winds, through the Caribbean Sea…