With less than a month to go until the Clipper Race fleet reaches the West Coast of the USA, preparations are well underway to ensure that the stopover in Seattle is bigger and better than ever before!

Marriott International has been a Team Supporter of Visit Seattle since the start of the Clipper 2017-18 Race in Liverpool, UK, and will now be providing a base for the Clipper Race Office at the iconic Seattle Marriott Waterfront during the Seattle stopover at Bell Harbor Marina from 14 – 19 April 2018. 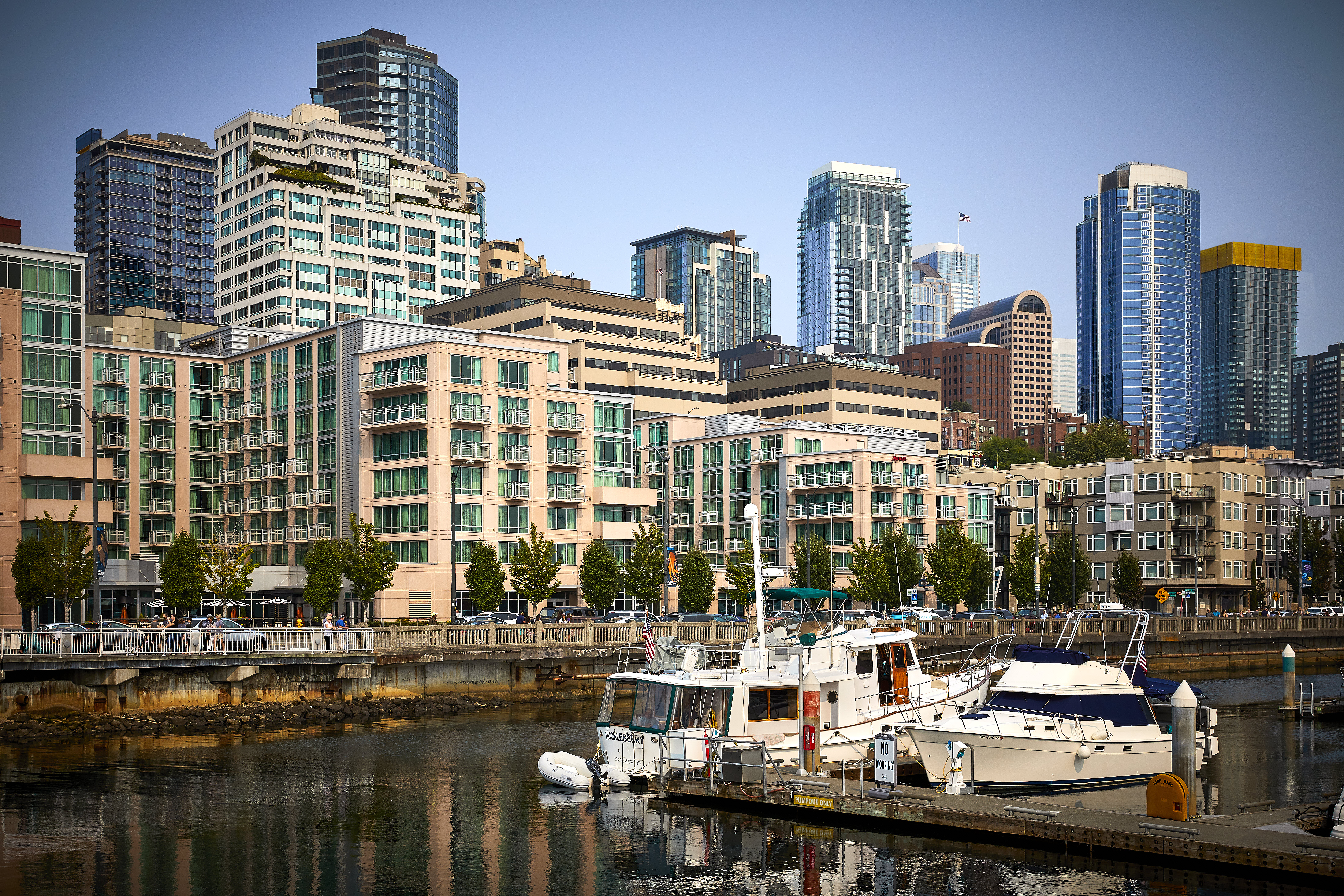 With the Seattle stopover expected to draw interest and visitors from both international and local levels, Marriott International was excited at the opportunity to partner with Visit Seattle and show support for this prestigious Clipper Race.

Marriott International began as a nine-seat A&W root beer stand and is recognised today as a top employer and for its superior business operations, which it conducts based on five core values: putting people first, pursuing excellence, embracing change, acting with integrity and serving our world.

The Marriott Hotels of Seattle are excited to welcome the Clipper Race to their city. For those wishing to stay in the city to experience the exciting race, Marriott’s new expanded portfolio provides a variety of accommodations for all guests, including the Seattle Marriott Waterfront, Sheraton Seattle, The Westin Seattle, W Seattle and the Courtyard Seattle Downtown/Pioneer Square.

The Seattle Marriott Waterfront will be accepting deliveries for Clipper Race Crew from 2 April 2018 but please note that customs procedures will apply to postage and that delivery delays may be possible.