Fernando “Nano” Antia is making Clipper Race history as the first Uruguayan crew member to take part in the race. 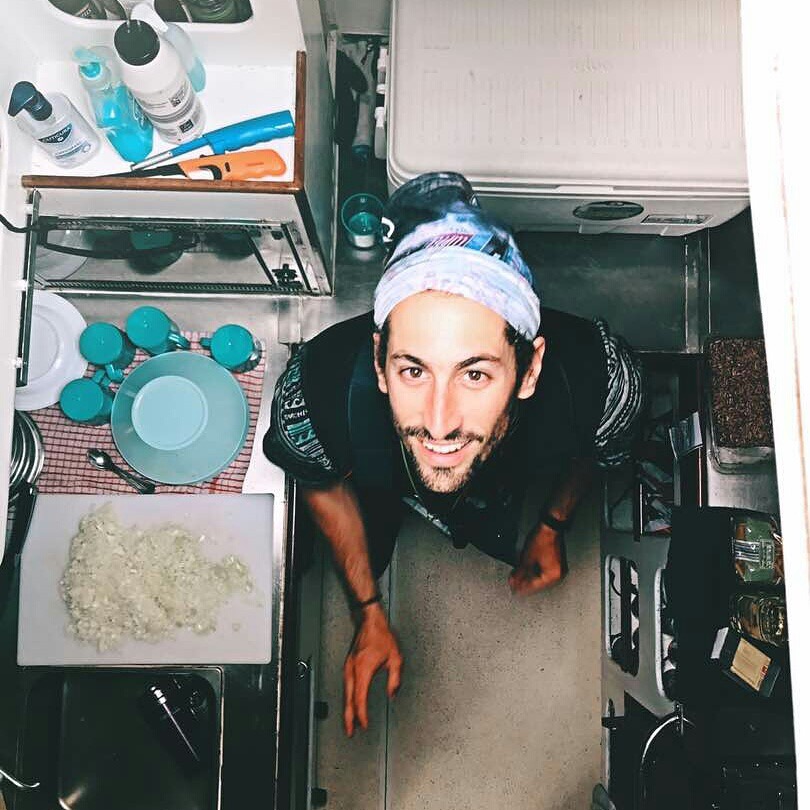 Nano says: “I was travelling at the time and my family called me up to tell me that a huge sailing race, called the Clipper Race, was coming to my hometown.

“They told me that it was open to non-professionals with no sailing experience and knew I would love the opportunity to take part.”

Although Nano is completely new to sailing, adventure runs through his veins. Whether its trekking the length of the Amazon or leading horseback guided trails on remote Easter Island, Nano is at his happiest exploring natural wonders of the world.

“I signed up to the race to learn how to sail properly, I love the ocean and I really wanted to cross the oceans. I want to be a very safe crew member and one day, after a lot of hard work, I would like to be a Skipper myself.” 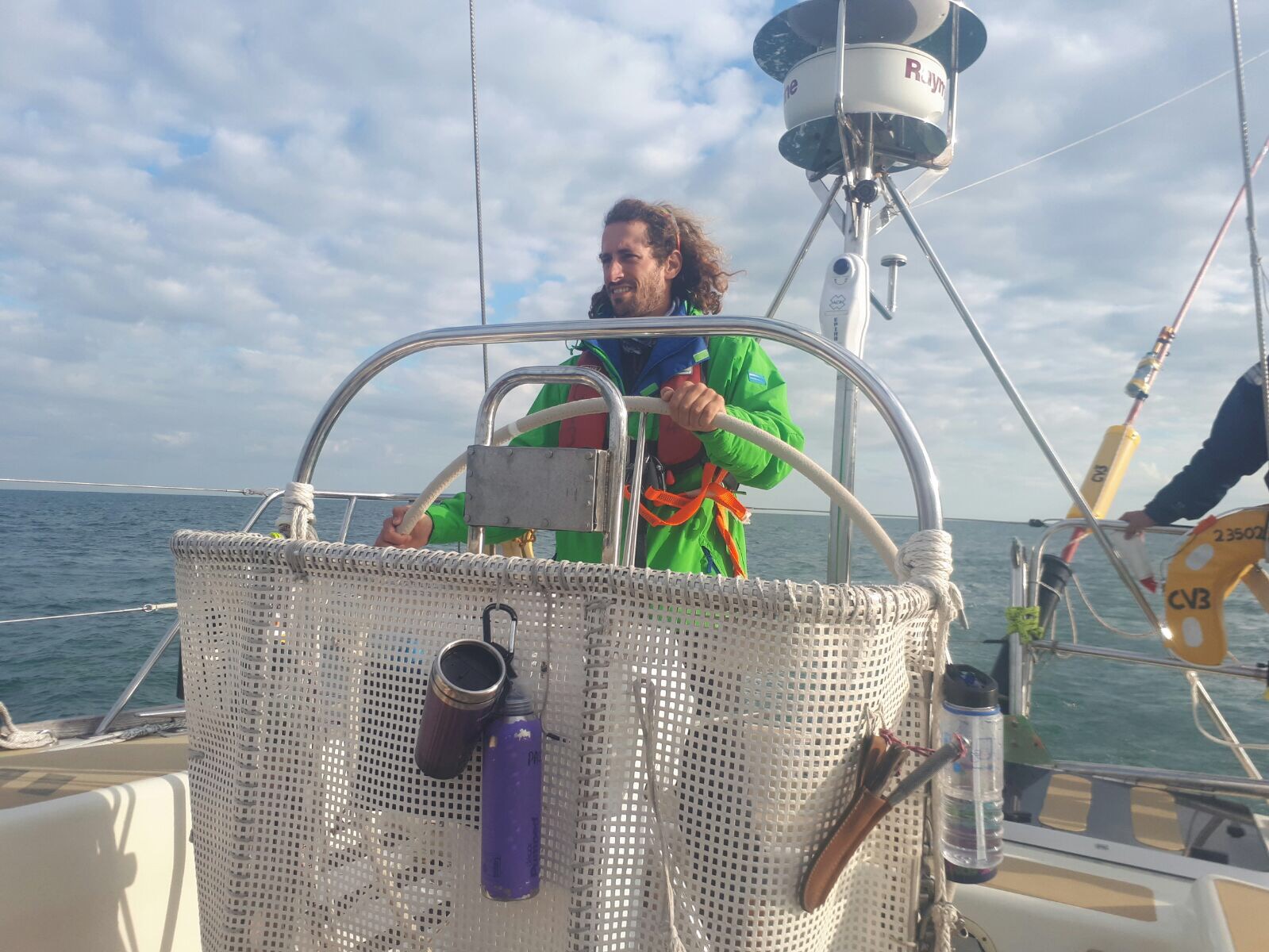 Nano has recently completed the final leg of Clipper Race training, Level 4, before he embarks on the first leg of the race from Liverpool. Speaking about his training, Nano says:

“I really enjoyed Clipper Race training and I have learned so much – I’m so grateful to all Skippers and First Mates that I had during my training.

“I feel really happy helming. I’ve been surfing since I was a little child so I can feel the ocean through the boat.” 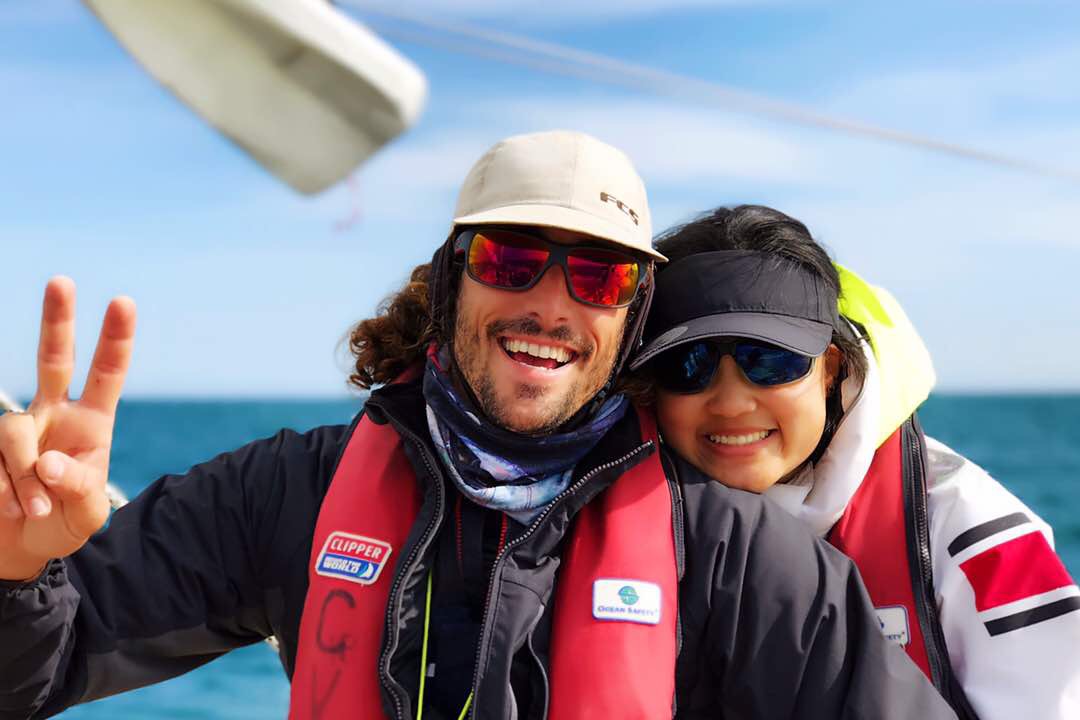 Nano will be setting sail from Liverpool on Sunday 20 August 2017 and will arrive in his hometown, Punta del Este, at the end of September.

Speaking fondly of his city and country, Nano says: “I think Uruguay is the best country in the world, we are very kind people. Very polite.

“We have some of the best beaches in the world in my hometown of Punta del Este. There is a lot to see!”

With the start of the Clipper 2017-18 Race just weeks away, Nano speaks about how he is preparing and how he is feeling about starting.

“I have had a brilliant time over the last month and the support from the Clipper Race team has been great. The people have been so kind.

“Its an honour to be part of this unmeasurable adventure led by Sir Robin Knox-Johnston.”