“You get out of life what you put into it”

Here is everything we think you should know about Chris, who was revealed as one of eleven professional skippers to lead a team in the upcoming 2019-20 edition. 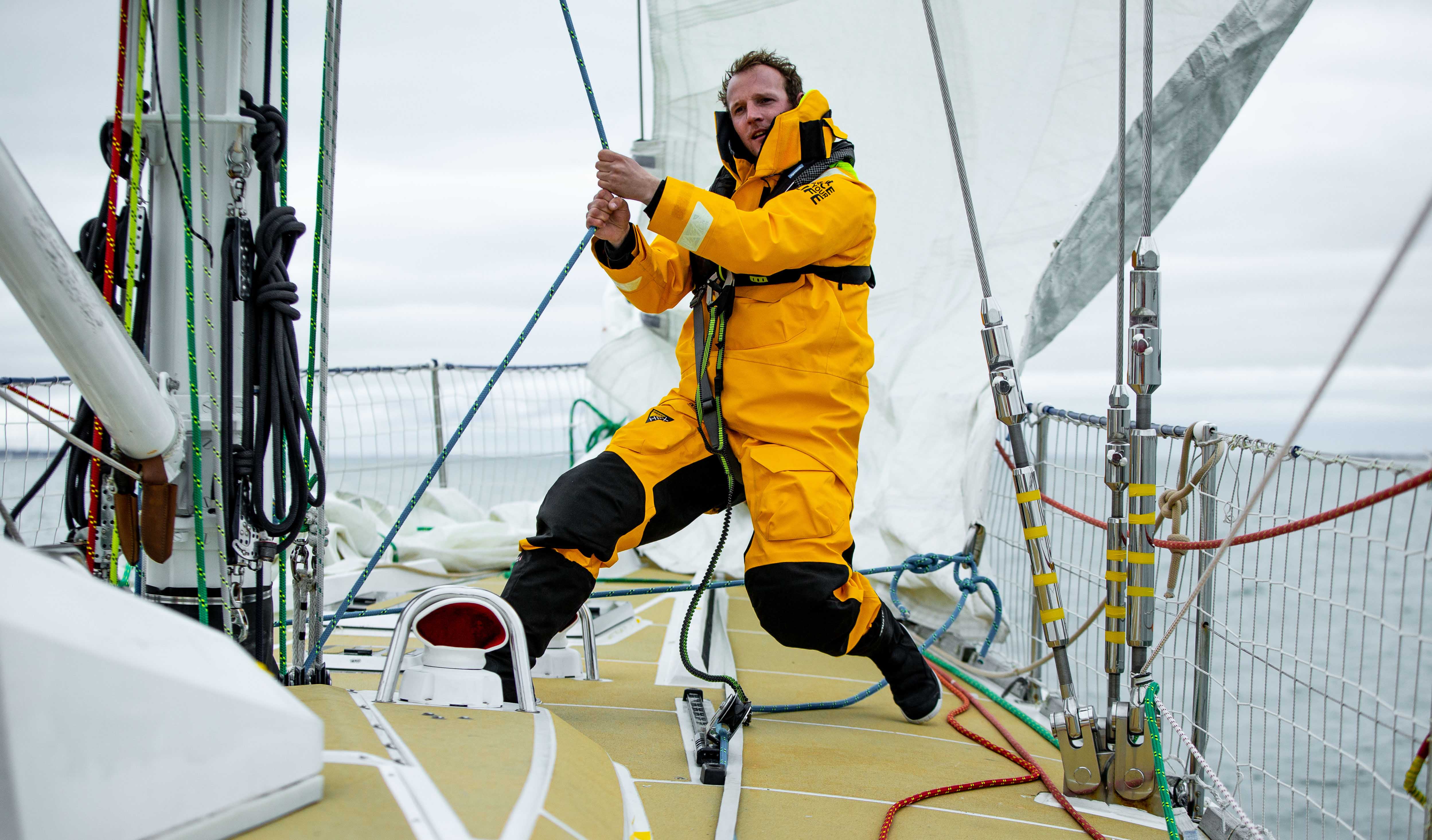 A high-performance sailor with 26 years of racing experience under his belt, and an impressive 95 per cent podium success rate from hundreds of races, Chris Brooks will bring a very competitive edge to his role as Clipper Race Skipper.

The 32-year-old from Essex, UK, quite literally lives and breathes sailing. Not only has he spent his entire career teaching and coaching sailing, but he lives on board his own boat in Essex. Chris notes one of his career highlights to date as a solo circumnavigation of the UK on an F18 catamaran. 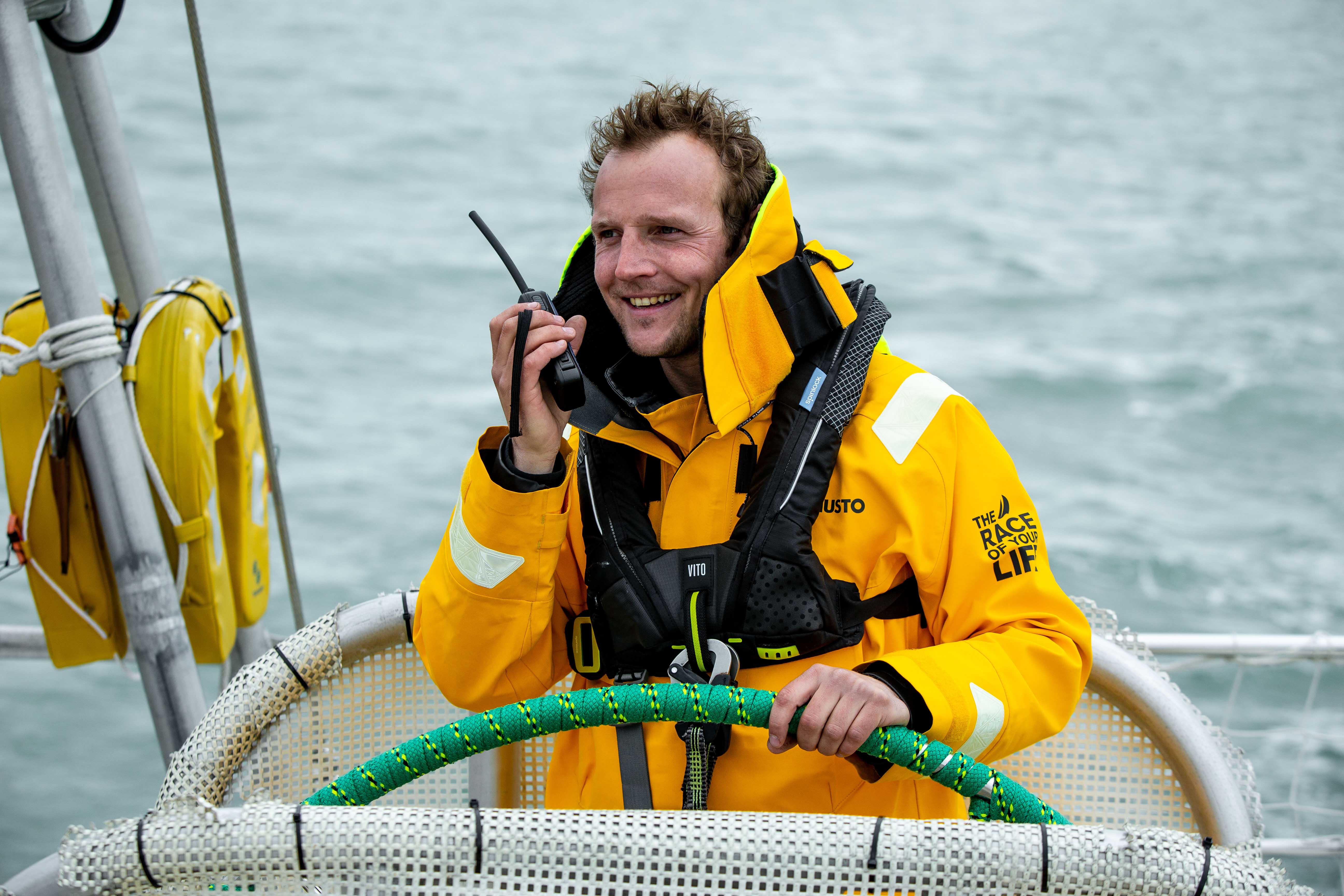 On his appointment, Chris said: “Sailing around the world with a non-professional team is the ultimate in sailing. It is fantastic and exhilarating knowing it has been officially announced!

“I’ve always worked in sailing, teaching non-professionals to race, and this was a natural progression and a fresh challenge that I can't wait to get going.”

Sailing is a family affair for Chris, who was taught to sail at the age of seven by his Uncle. His Uncle had learnt to sail with Chris’ cousin, Colin Harrison, who went on to win gold at the Paralympics.

In terms of tactics and advice, Chris is keeping his cards close to his chest for now.

Luckily for any of Chris’ future crew who are not dab-hands in the galley, his background in racing has not allowed much scope for elaborate meals at sea, but a few favourite meals include pasta dishes and bolognese. Chris would choose tea over coffee, is a night owl and his favourite movies include Game of Thrones, Braveheart and Gladiator.

We’ve also heard on the grapevine that Chris isn't afraid of a bit of singing.