Punta del Este is returning as a Host Port for the 2019-20 Race and is also making a splash with a striking bright yellow debut team entry which will fly the flag for the Yacht Club Punta del Este as it races around the globe in the upcoming edition. 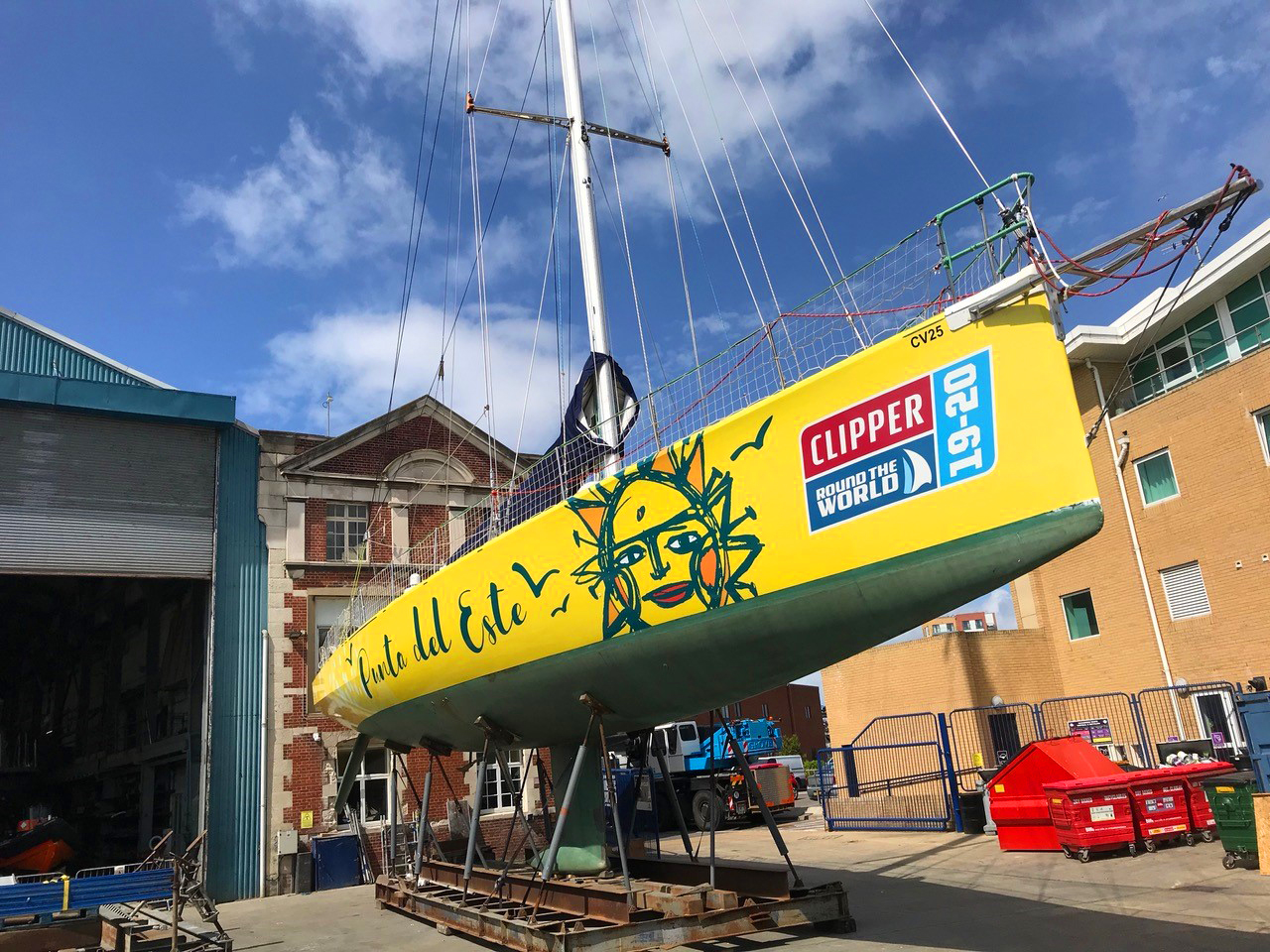 The bright hull wrap is one of the most symbolic designs to date. The bright yellow base colour reflects Punta Este’s vibrant spirit and sunny, warm soul whilst the design, inspired by famous Punta del Este artist Carlos Páez Vilaró, who built and resided at the iconic Casapueblo building, includes the iconic sun artwork that is symbolic of the stunning sunsets viewed from the residence and the famous sun ceremonies held at sunset. 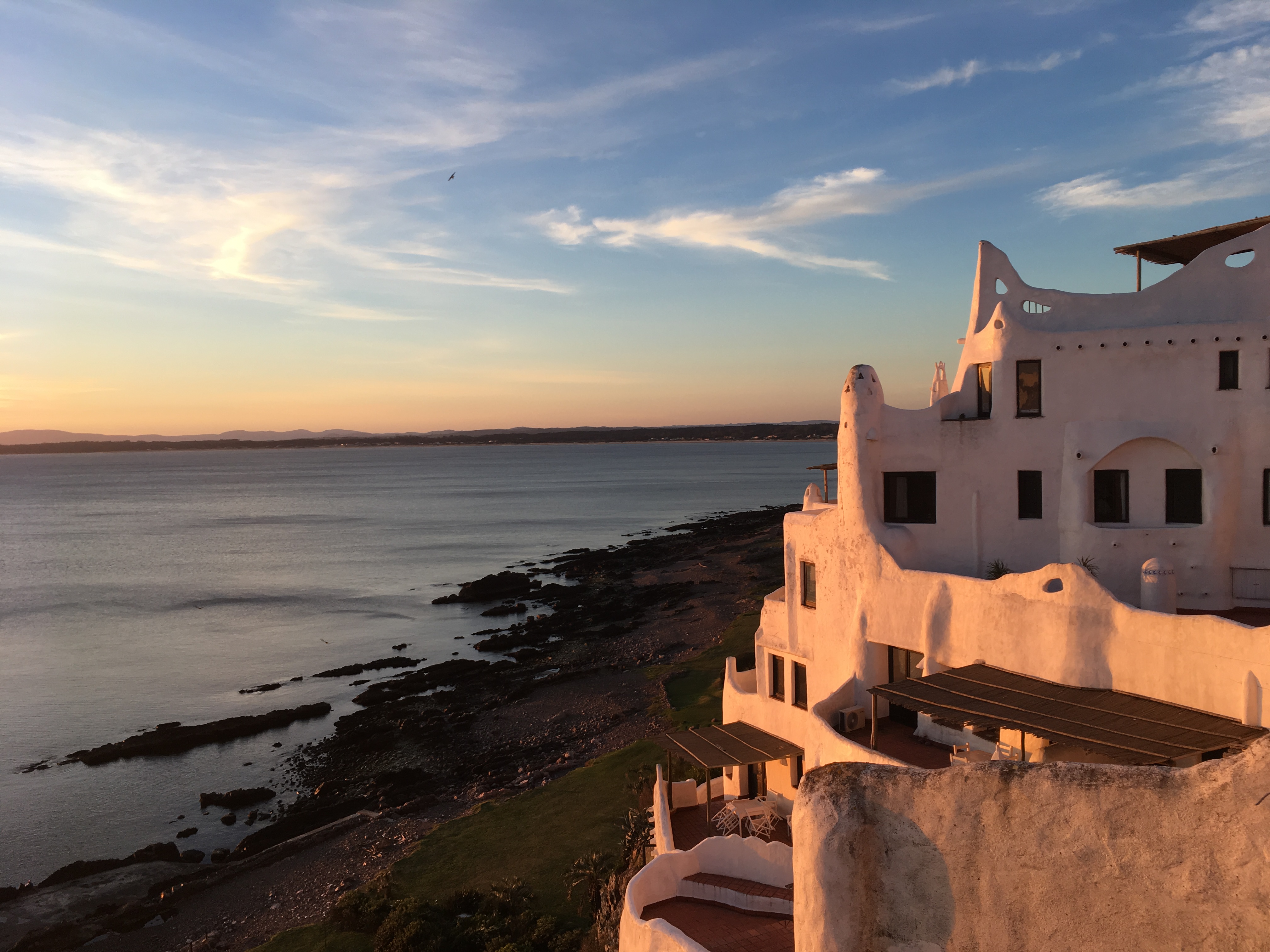 The Punta del Este team, led by the first Spanish Clipper Race Skipper Jeronimo Santos-Gonzales, will be home to 64 crew members ranging in age from 23 to 76 and will include four Yacht Club Punta del Este ambassadors from the local area who will be representing the Yacht Club and supporting its ambitious legacy and sailing goals. 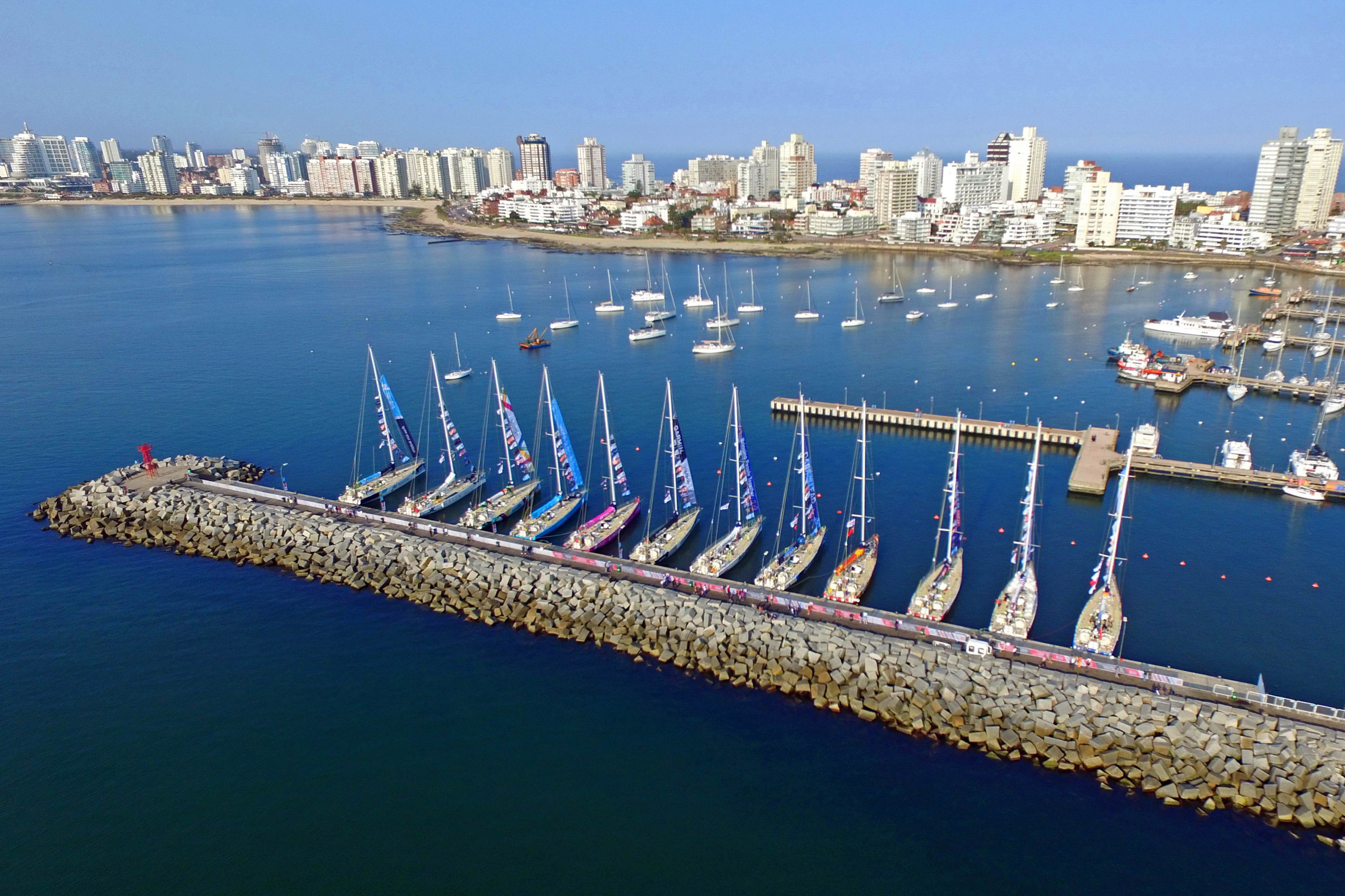 Find out more about Punta del Este on the Host Port page.

As Race Crew embark on their final level of training, they will be kitted out by the world’s leading sailing…