The team, skippered by Chris Brooks, sailed into the Golden Gate strait and under its iconic suspension bridge, 47 days after leaving Subic Bay, Philippines. The team was greeted by Clipper Race Officials, family and eight Qingdao crew mates who will be joining them for Leg 7. 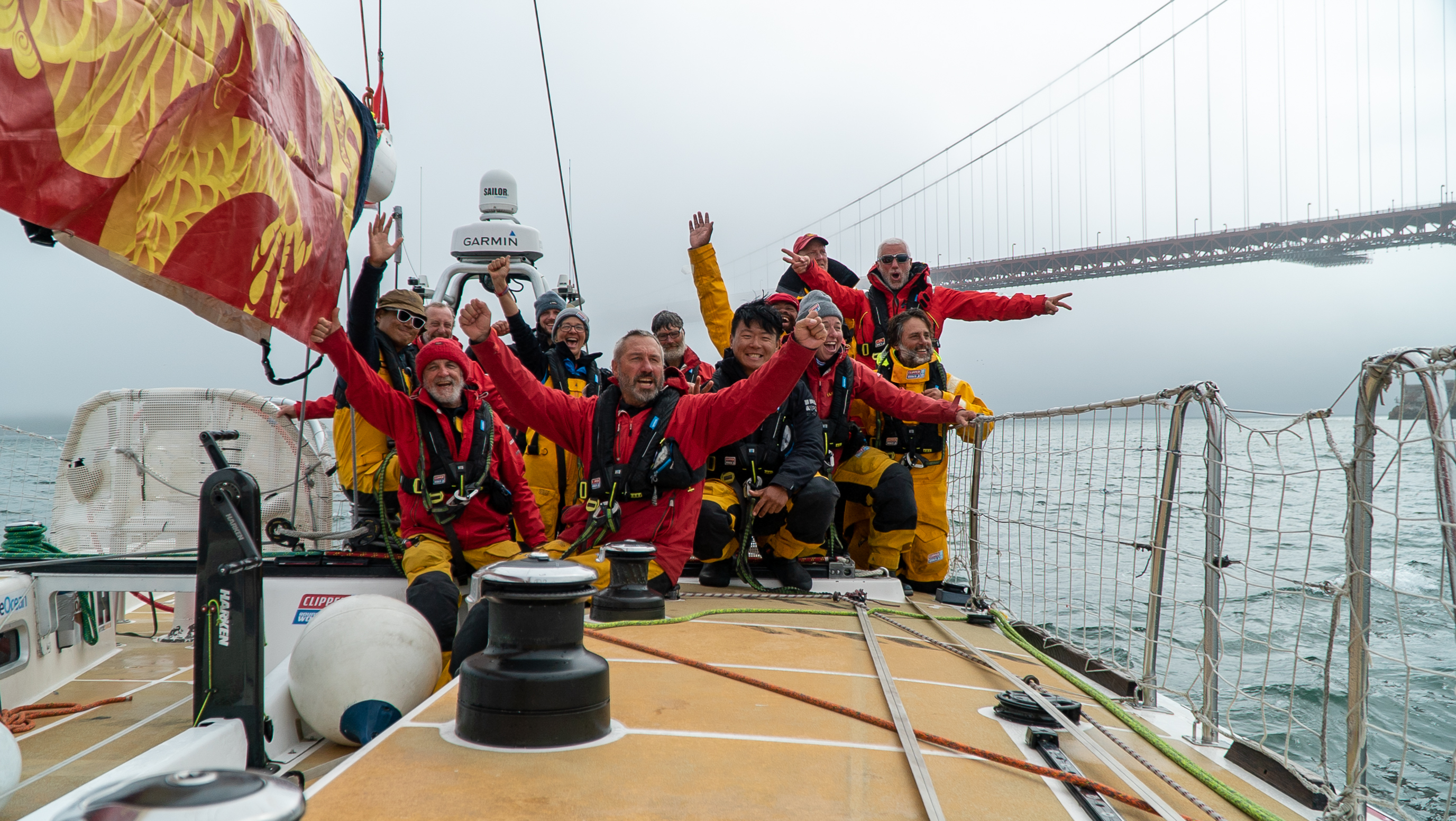 Qingdao local, Zheng Yi, known as Frankie to his teammates, is Qingdao Ambassador Crew and a round-the-worlder on the Clipper 2019-20 Race. On his arrival yesterday, he said: “Over the past few days we were in the Ocean Sprint which was a really good experience for us as we were back to racing and everyone was excited for that. It was a really challenging 21 hours and we are really tired. But three points is a really good prize. We’ve arrived in San Francisco (Bay Area) and the sun is starting to shine. It's been a long time since we have seen the sun shine.

“The Pacific Ocean is the perfect ocean and was the biggest challenge for us. It was freezing cold and the big weather was horrible. But Qingdao was just itself. We sailed fast. Sometimes we sailed 240nm a day, and other times up to 300nm. In this race, the skipper gave me more time on the helm, sometimes up to six hours a day, which gave me more confidence. I can’t wait to be back on the race and battle with another boat.” 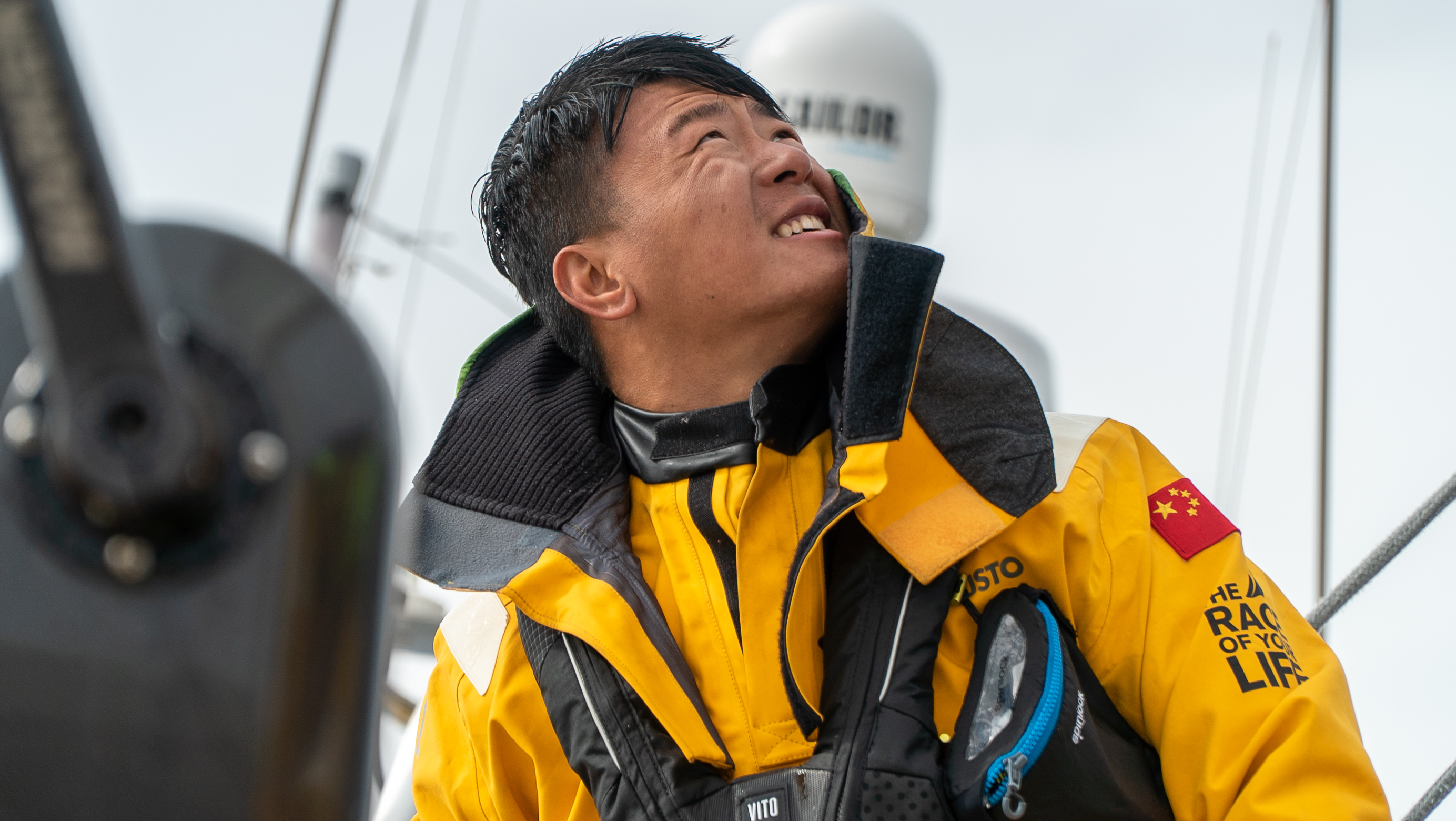 After diverting to Japan for repairs, and then just before its departure from there having to wait out a typhoon, the Qingdao team made the North Pacific crossing almost two weeks later than the rest of the fleet. The team wouldn’t have arrived in time to be part of the Seattle stopover and so it was decided the team would sail to San Francisco as its finish port for Race 10.

Says Chris Brooks, Qingdao Race Skipper: “My job as Skipper and navigator is to firstly look for conditions that will get us across the North Pacific Ocean nice and quickly but also not put us into too much pressure of wind. So we looked at systems of weather coming through and our aim was just to pass in enough wind to keep the boat moving really fast but not too much that it would be a problem. The conditions in the North Pacific were at times really strong but we kept just to the south side of some really big low pressures - so we managed to keep out the worst of it.” 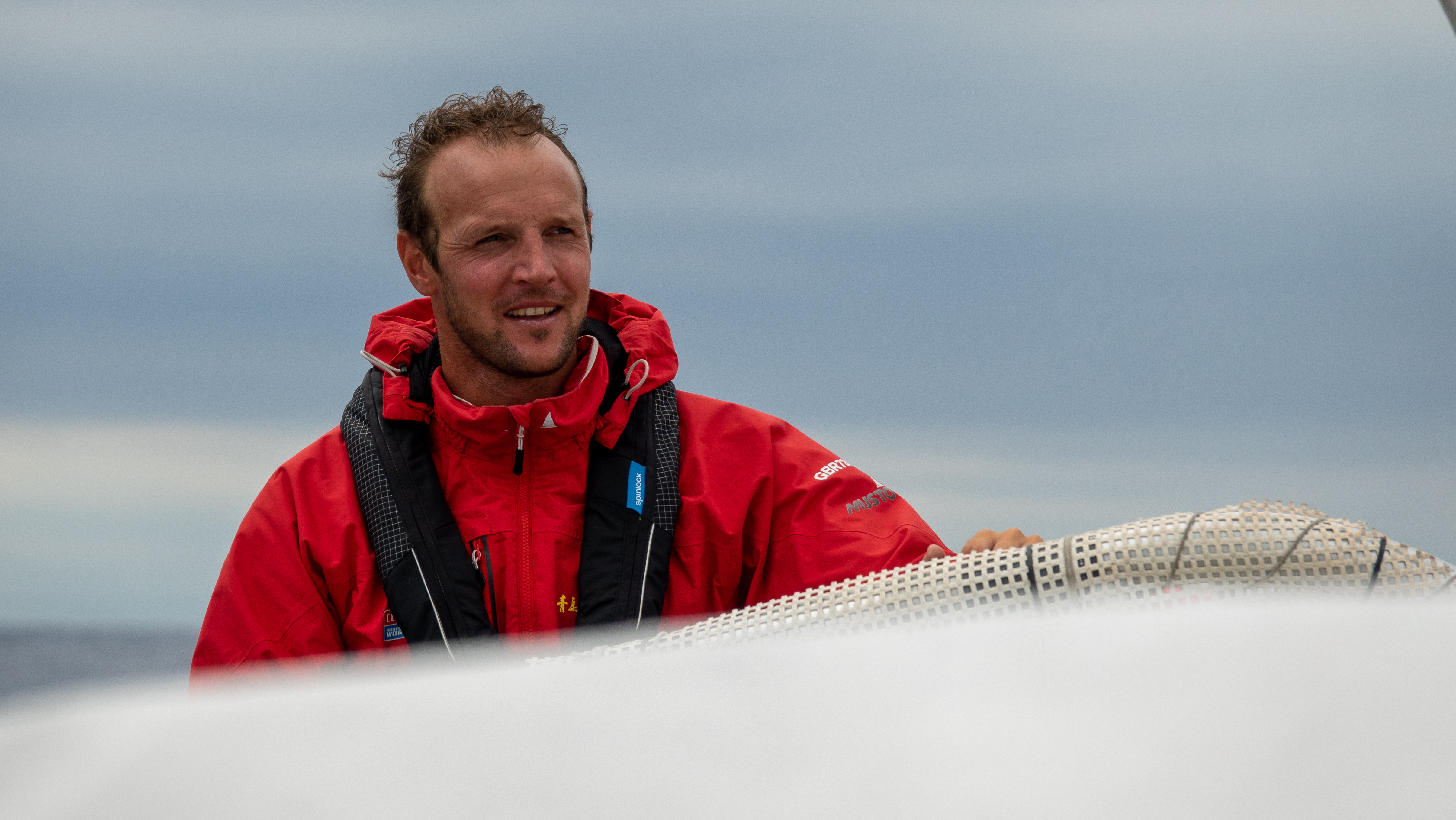 Before commencing Race 11: Seattle Pacific Challenge down to Panama, the Qingdao team will spend the next few days getting some R&R and then preparing the boat for its departure on 10 May. Ahead of this, eight Race Crew joining Qingdao for Leg 7 will have a really unique Refresher Training day on Monday (9 May), sailing around the Golden Gate Strait, with one of the most world famous bridges as its backdrop.