After completing the 48 nautical mile (nm) passage of the Panama Canal, one of the most famous and impressive engineering feats in the world, watching out for basking American and Caiman Crocodiles in Gatun Lake along the way, the fleet is readying itself to line up for Race 11: Nasdaq Race.

Not only will this upwind battle to New York form the last part of the penultimate Leg of the circumnavigation, it will also be a landmark race for the ‘Round the Worlder' crew who last raced in the North Atlantic during Race 1 from Liverpool, UK, to Punta del Este, Uruguay. 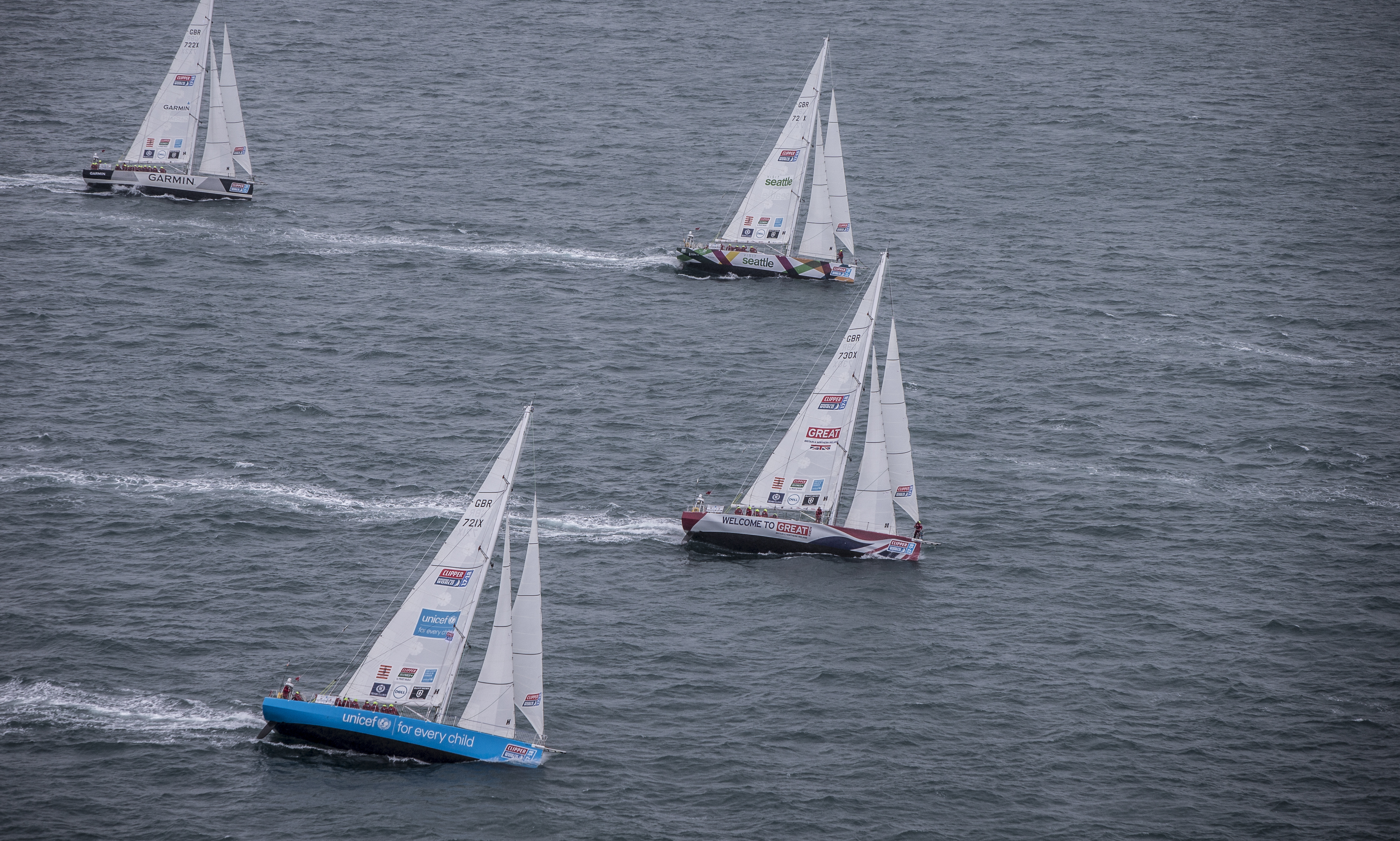 Whilst it may not be the longest race of the circumnavigation, it may well serve up some challenging and varied conditions for the teams to negotiate. Clipper Race Director Mark Light explains: “After crossing the Caribbean Sea, teams will take the windward passage between Cuba and Hispaniola, which marks the entrance to the North Atlantic. Fickle winds are expected in this area because of depressions coming from the North American land mass.

“The warm and windy weather should bring some dramatic thunder storms. Whist spectacular to watch, these passing depressions will keep crew busy as frequent sail changes will be required. It will be a gripping one for Clipper Race Viewer addicts and intense for those on board as distance can be both made and lost quickly.”

But the hard work won’t stop there. Mark adds: “When it may seem that the fleet is making good progress, the Gulf Stream will add a final challenge as the fleet skims the corner of the Bermuda Triangle.

Going into Race 11, the two Chinese teams, Sanya Serenity Coast and Qingdao, are topping the overall leaderboard with 121 and 108 race points respectively. However, with it being the last chance to maximise race points before the Homecoming Leg, all teams will be looking to push as hard as possible for the best results.

Whatever time of day teams arrive into New York during the expected arrival window of 14-16 June, the Statue of Liberty and the stunning Manhattan skyline will be waiting to welcome weary sailors after almost two weeks of energy zapping upwind racing. 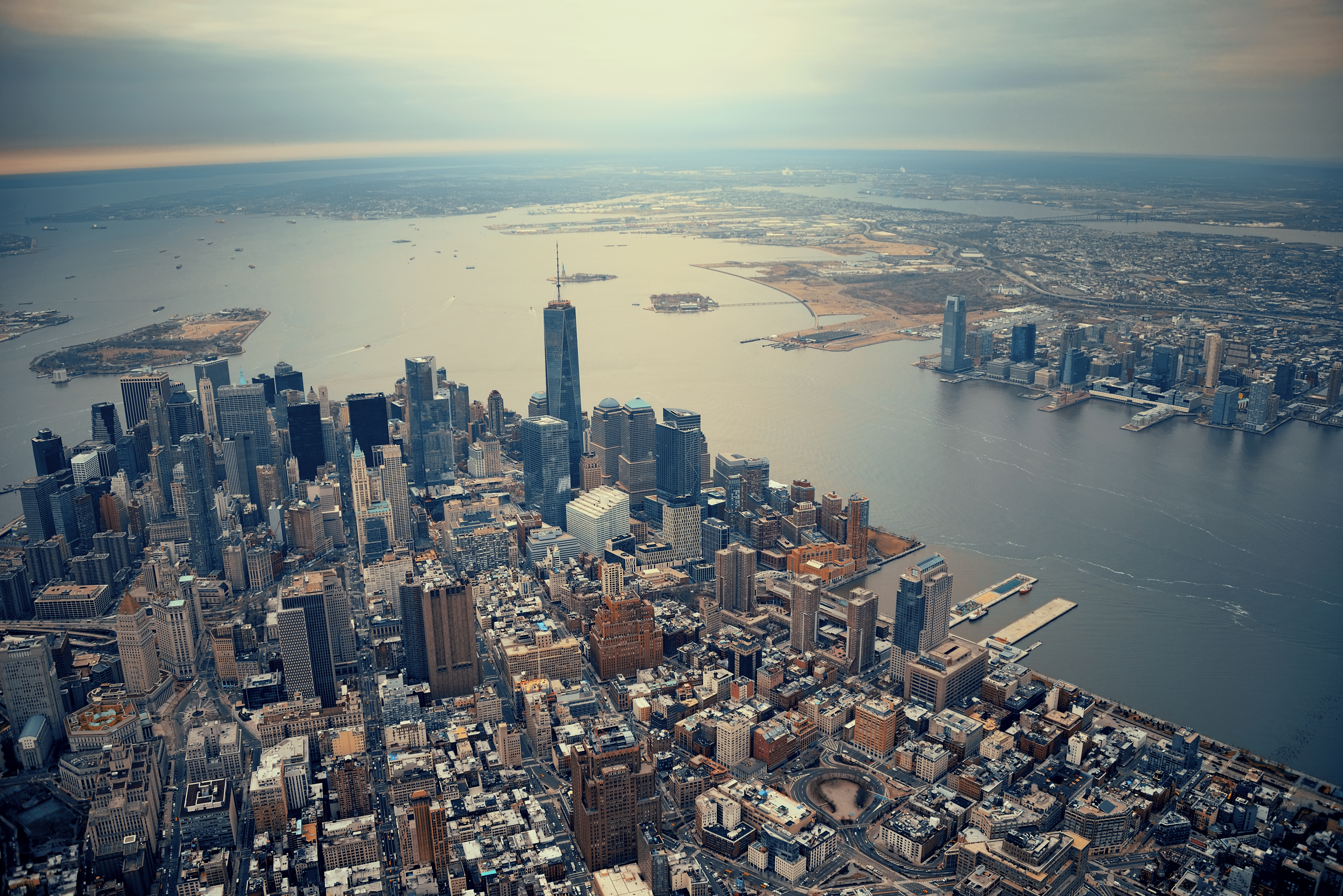 Image: The Fleet will be welcomed by the impressive Manhattan skyline

New York is home to Clipper Race Team Partner, Nasdaq, which has named the race to its home. Bob McCooey, Senior Vice President, Nasdaq, says: “The Clipper Round the World Yacht Race requires the ability to combine individual excellence with superb teamwork and the competition demands the ability to deliver world class performance, regardless of the conditions. These also represent Nasdaq’s core value as we thrive to be the catalyst of thousands of companies and their ambition.

“For 47 years, we’ve been home to entrepreneurs, great champions, dreamers and doers, who believe in hard work, dedication and teamwork. We are looking forward to welcoming the Clipper Race team to New York and wish them the best of luck on the Nasdaq Race.”

Wishing you could be out on the start line in Panama, too? Well now you can, virtually, from the comfort of your own armchair; in fact, wherever you are with an internet link, via laptop, tablet or mobile.

The Clipper Race has teamed up once again with the world’s leading and most experienced team of digital yacht racing game experts at Virtual Regatta and after a competitive Race 10, the virtual ocean racing platform is once again ready for the start of Race 11. Full details of all the features and how to play are available in the game website.