Leading the charge to Fremantle, for a fourth consecutive day, Qingdao held off Ha Long Bay, Viet Nam to cross the Scoring Gate first and stake a claim on the first bonus points of Race 4: The Marlow Southern Ocean Sleigh Ride.

“The day started in some tricky spinnaker conditions, before the wind increased gradually and moved forward to make it a white sails approach into the Scoring Gate. 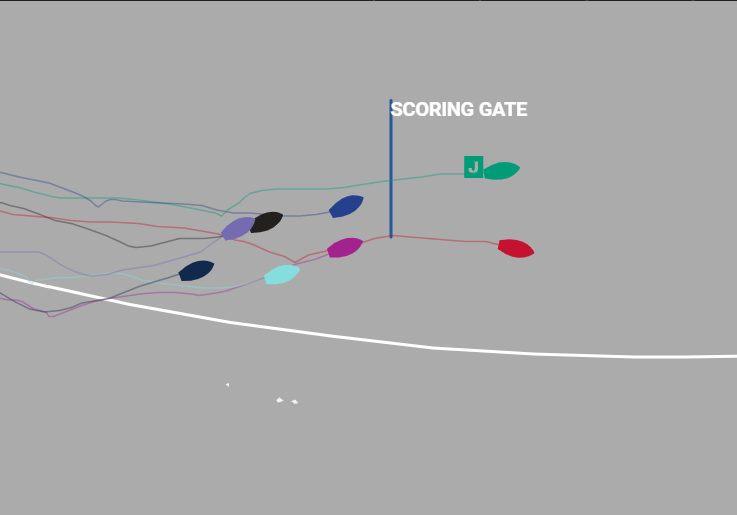 “We passed through the scoring gate in the early hours of this morning and it looked like we may well have been pretty successful in our efforts towards it.” Said Rhiannon Massey, AQP on board Qingdao.

With three bonus points for first across the line, two for second and one for third, the bonus points soon add up and could make a huge difference in the overall standings. Whilst the results won’t be confirmed until three teams have crossed and been verified by Clipper Race officials, it is neck and neck between Zhuhai and Imagine your Korea for the final point on offer. 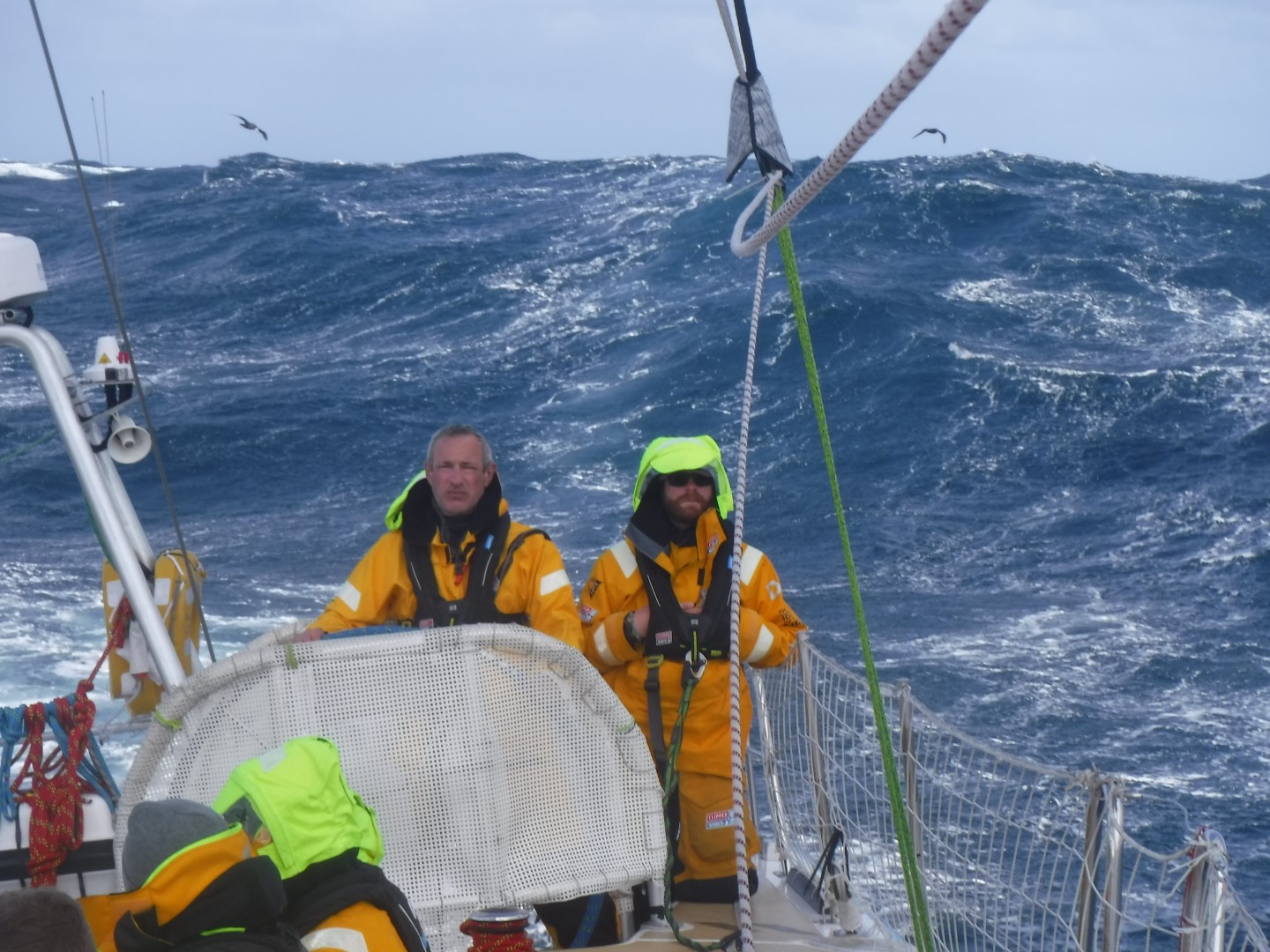 Nick Leggatt, Skipper of Zhuhai said: “This is getting exciting. Qingdao and Ha Long Bay, Viet Nam have just gone through the scoring gate and third place is up for grabs with only about 12 nautical miles separating us and Imagine your Korea.

“At the last position report we were ahead but they were going faster than us. At the moment it is very windy, rainy and rough and although we are pushing hard to stay ahead it is not at the expense of sailing safely, so we are hoping that we will strike just the right balance to be successful. We will know the result in about 12 hours time. Game on.” 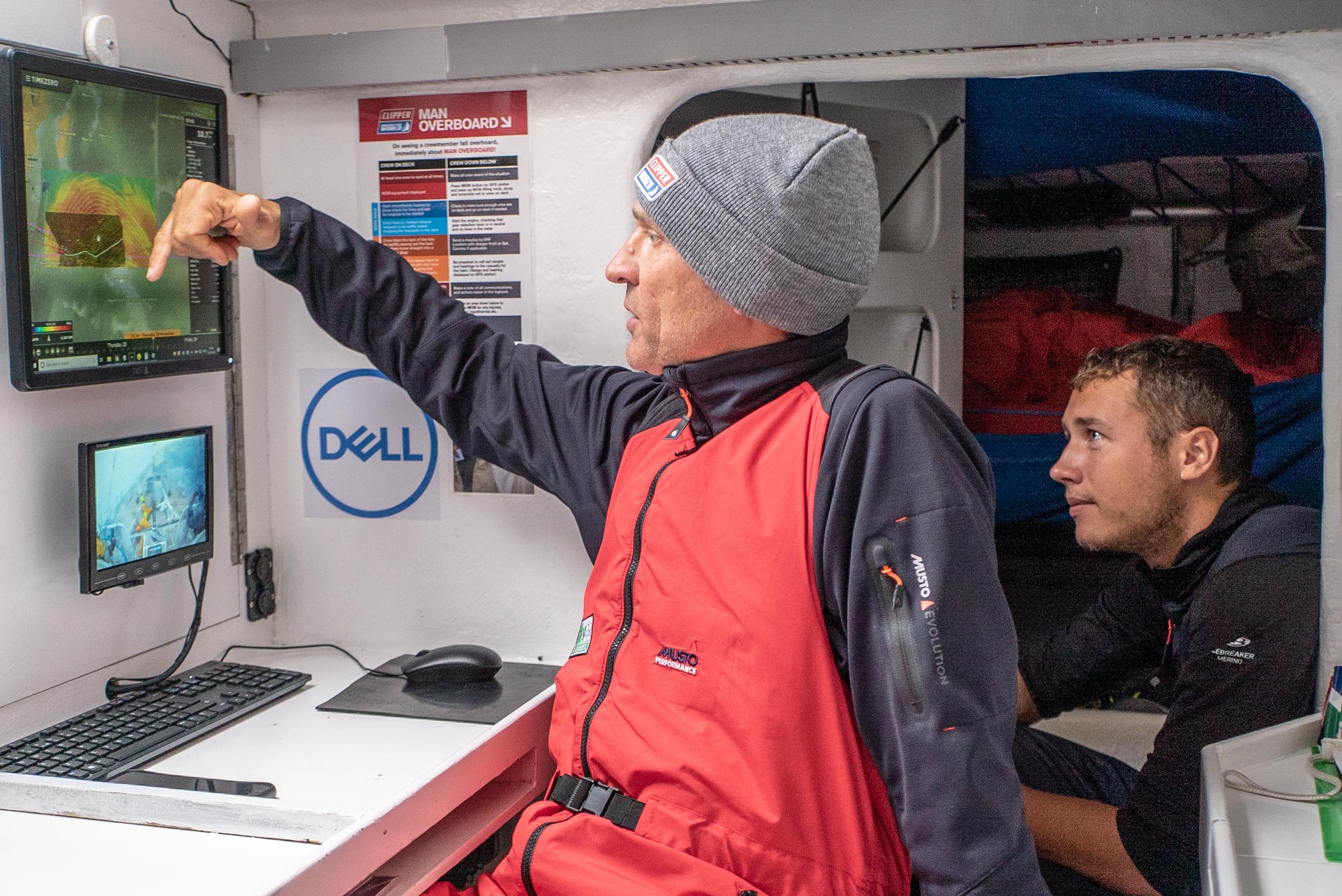 Imagine your Korea has also been keeping a close eye on Zhuhai’s progress with Skipper Dan Smith saying: “Soon we will see how quick Zhuhai has been through the night and see if there is any chance of a point at the scoring gate. Either way we are going east with maximum speed and a tired but motivated crew are pushing the boat hard.”

Keep an eye on the Race Viewer to see which team will clench the final point. As the racing teams continue to make fast progress east, Unicef, diverting to Durban for the medevac of crew member Andrew Toms, is expected to reach its destination late Tuesday evening on 26 November update here.