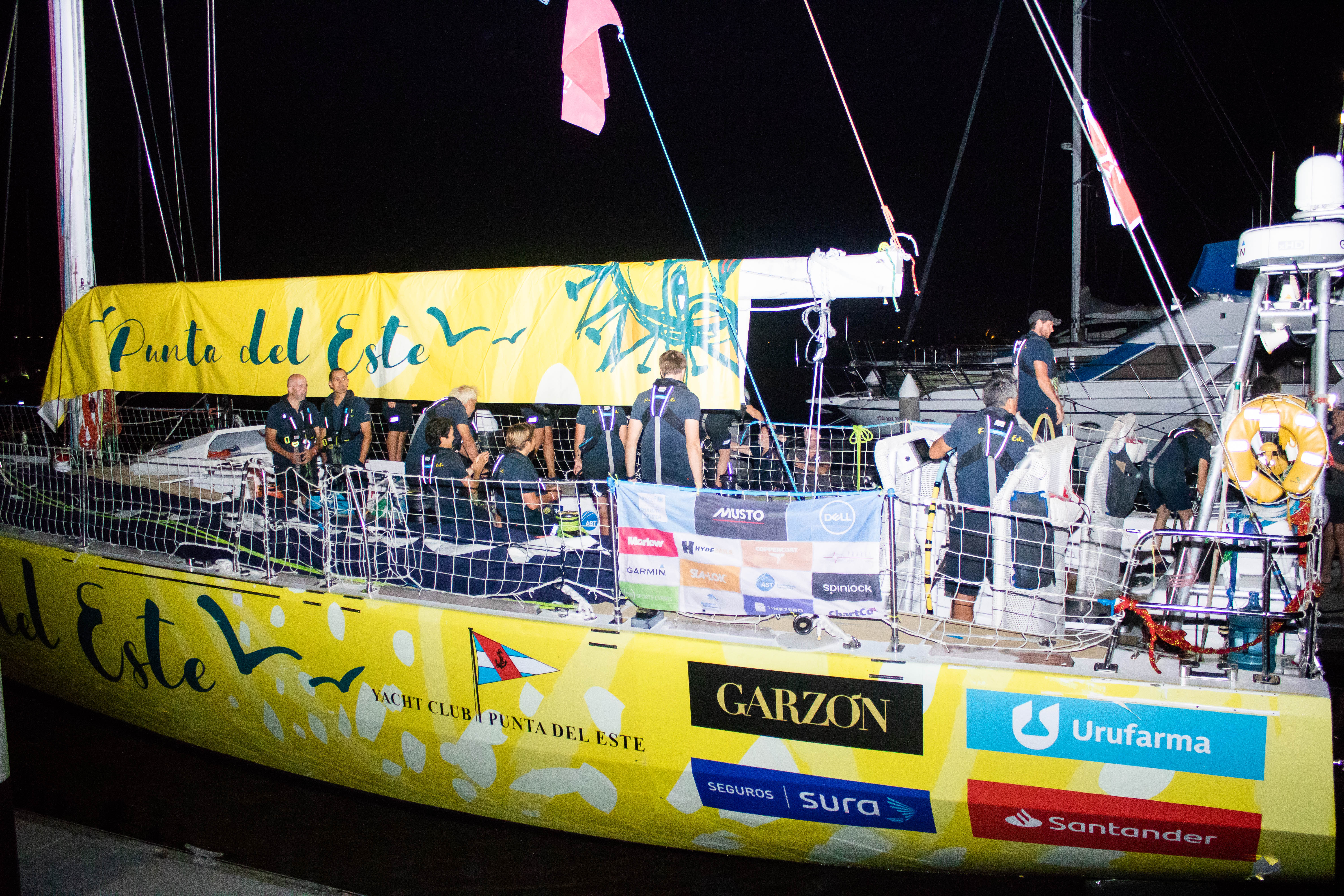 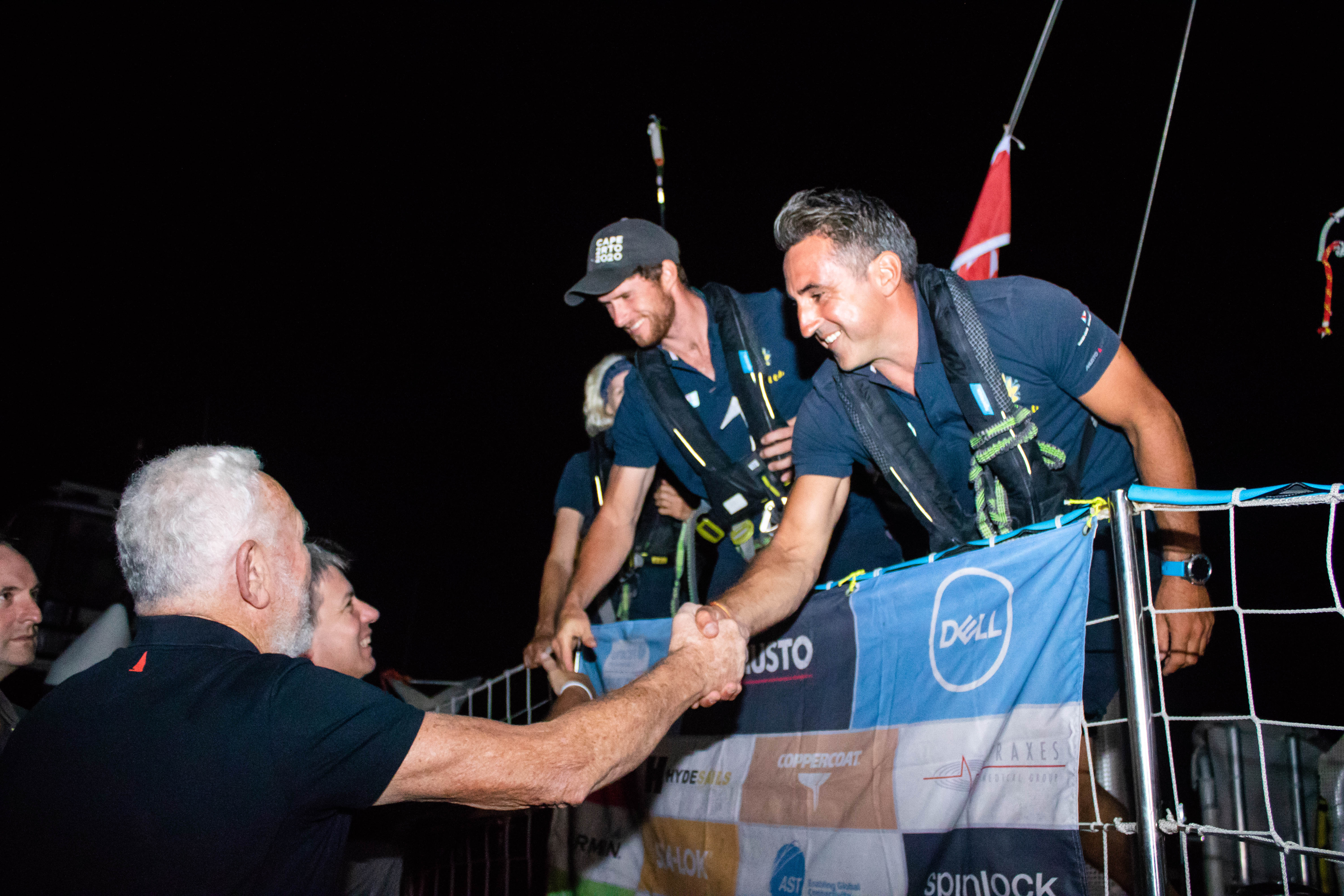 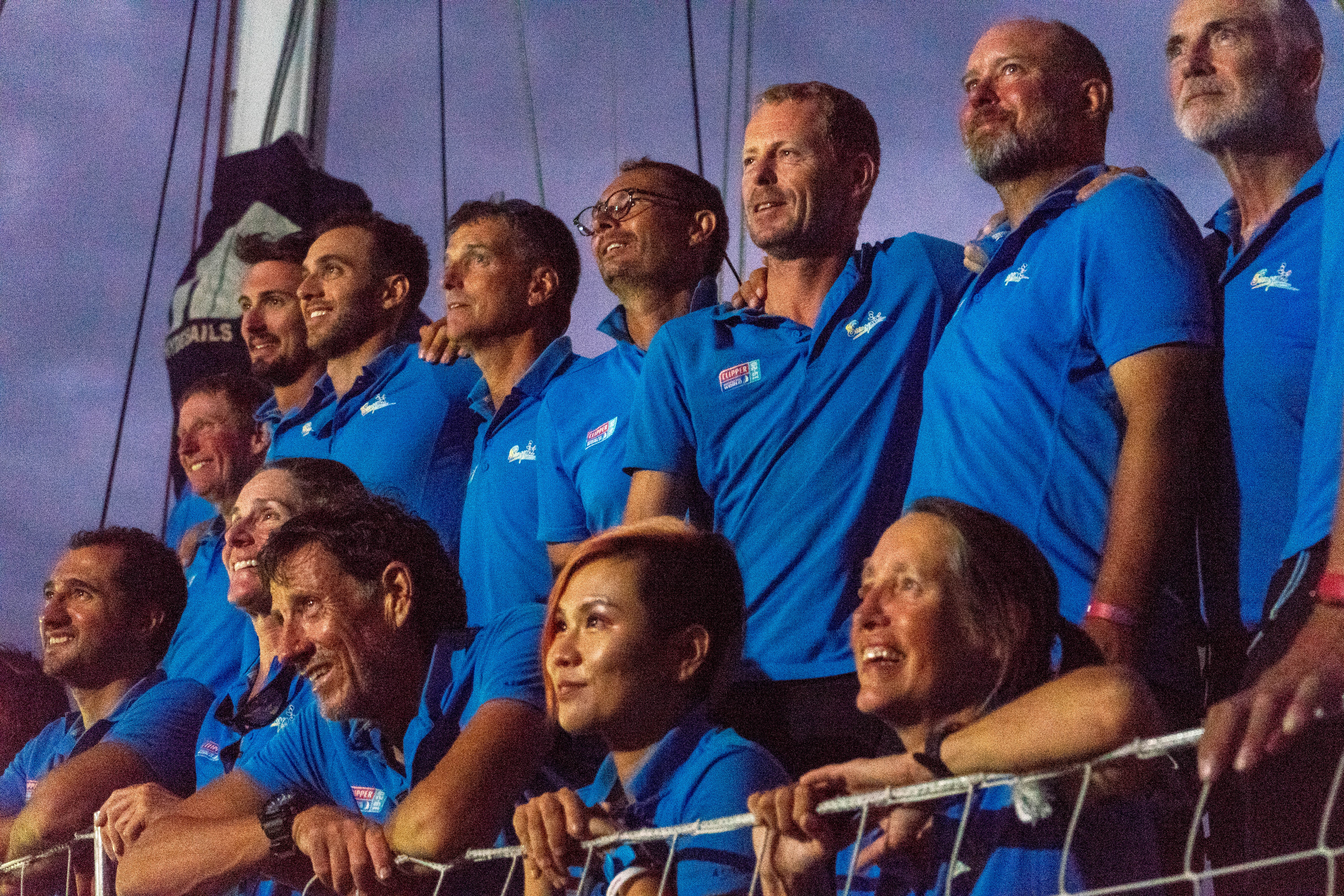 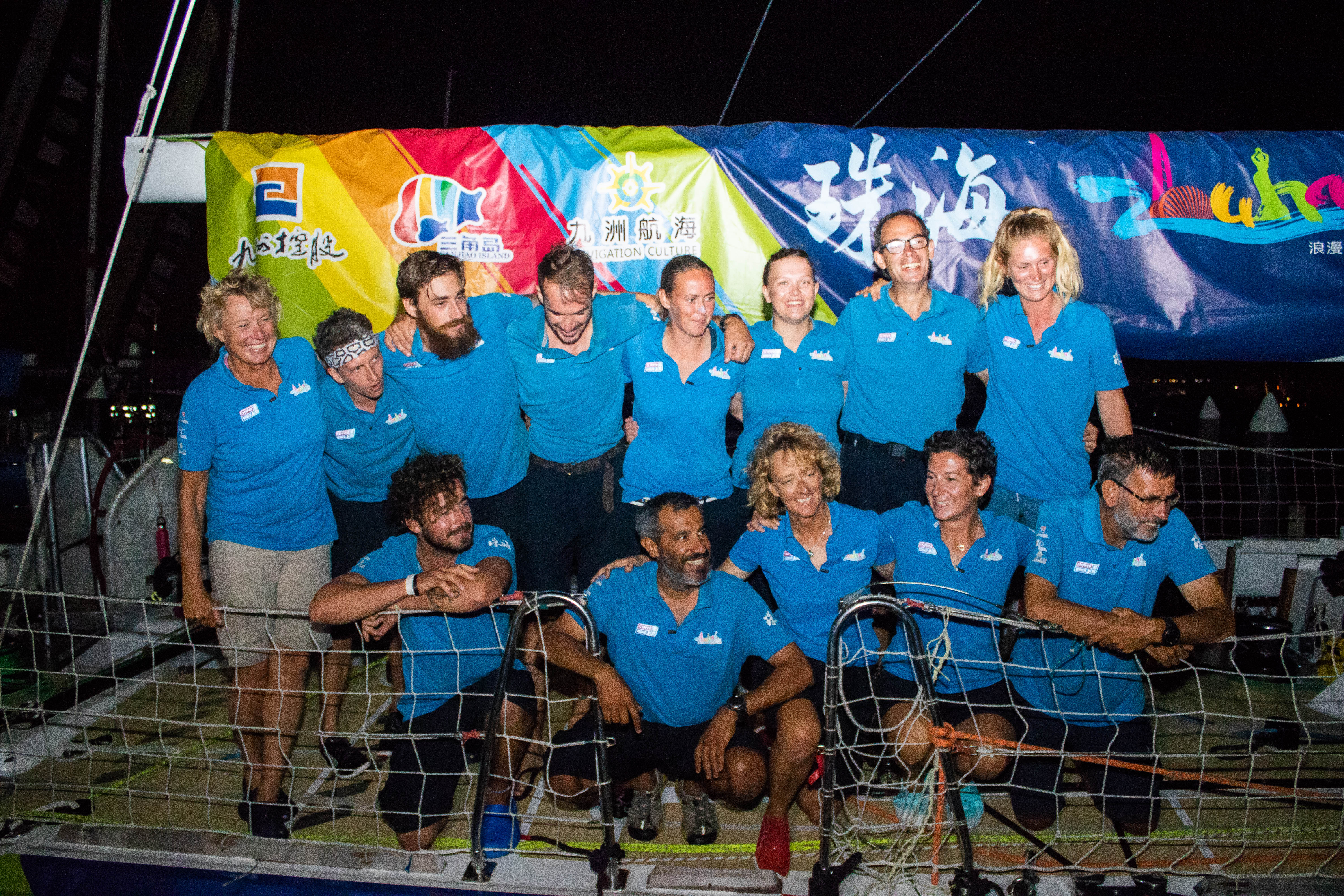 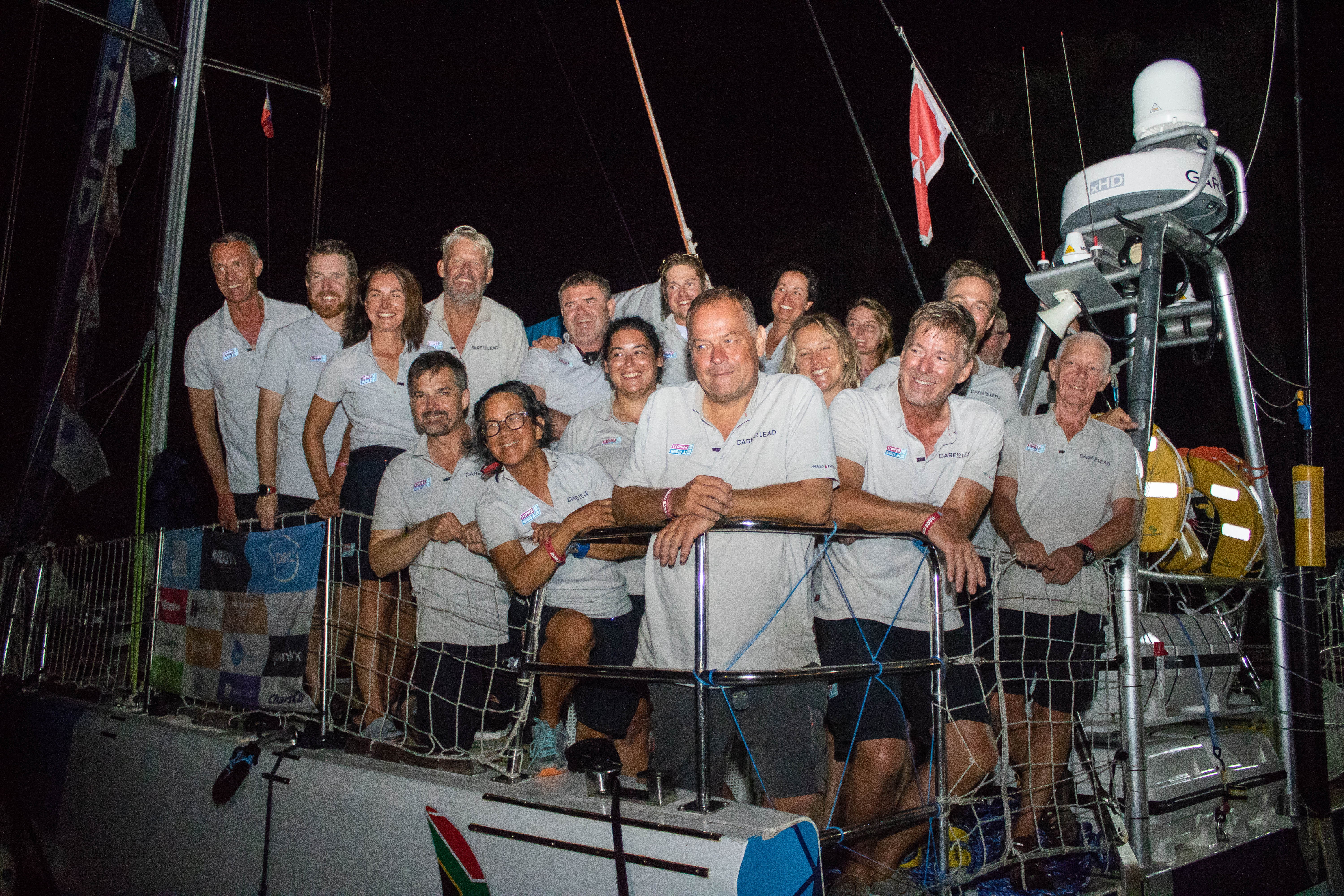 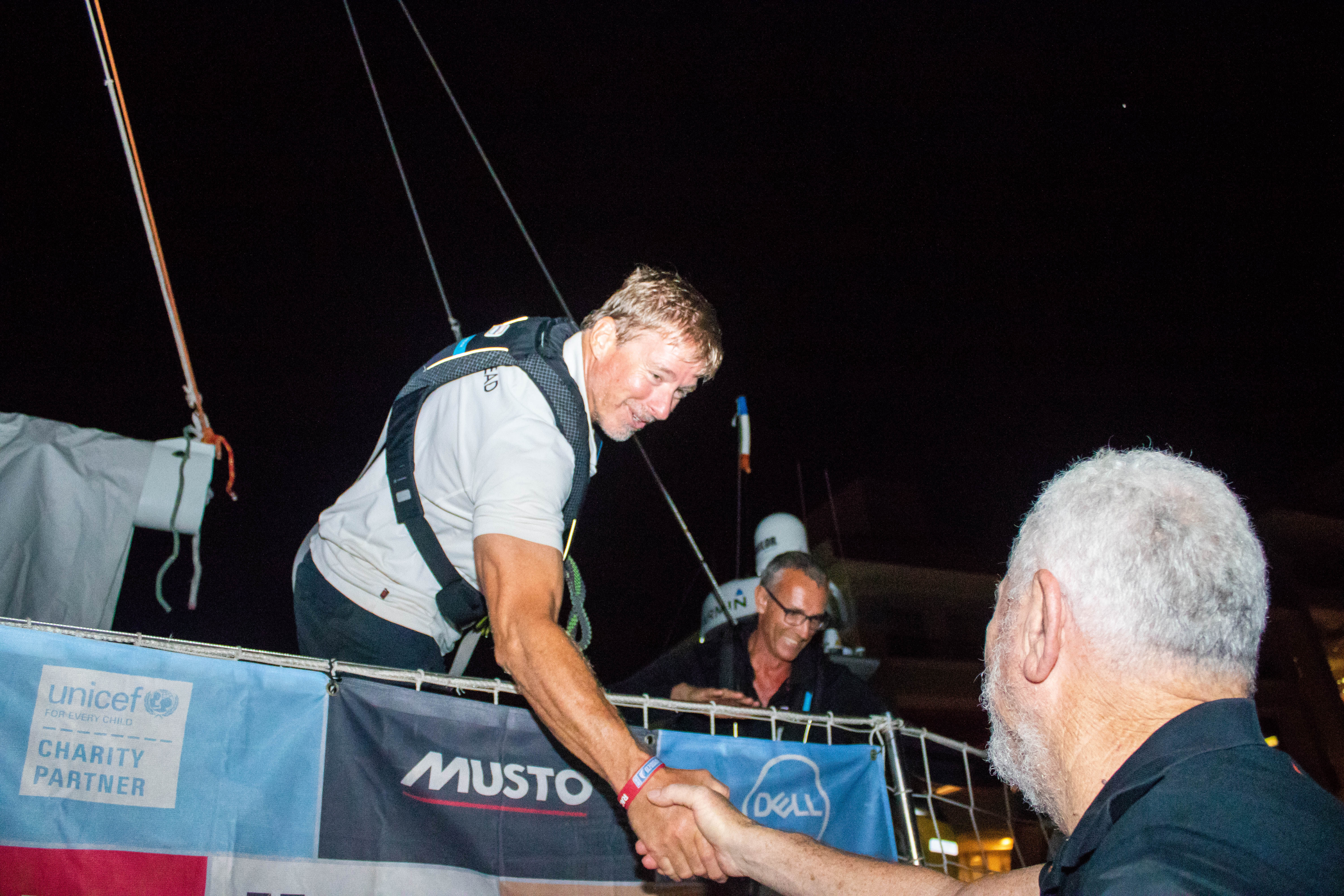 ​Increase in demand for on the water activities

2020 has been a year that no-one expected. With the global spread of Covid-19 restricting all regular activities and people being encouraged to stay home, or close to home, daily exercise has been a much needed relief from the pressures of living through a global…