The tenth day of the Race to the Emerald City saw the fleet compress yet again in what felt like the third on-the-water race restart for the eleven Skippers and their teams as they converged on the final mandatory gate before Seattle, Gate Haller.

This milestone moment of the race has not only marked the last sighting of land before Seattle but has signified a new window of opportunity for the Clipper Race fleet to make bigger, bolder tactical race decisions. 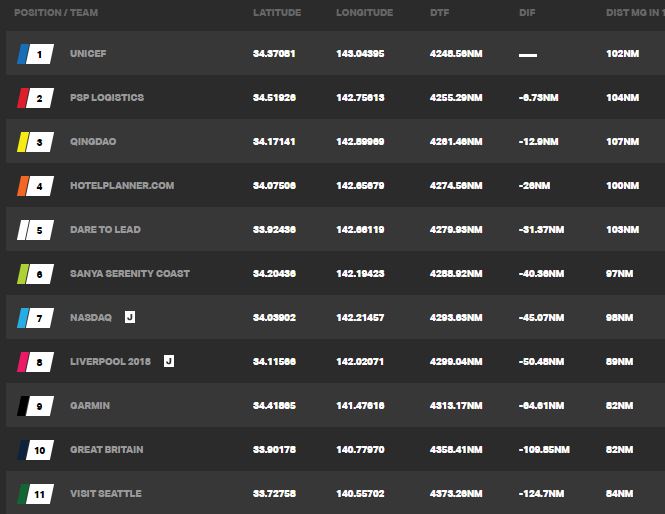 Up until this point, the race has been one of cat and mouse with little opportunity for big tactical decisions but, over the last 24 hours, the fleet has split into three groups; the first and biggest group is trying to sail as close to the rhumb line as possible; the second group, including Sanya Serenity Coast, Garmin and Joker-playing Liverpool 2018, gybed and headed north in search of stronger winds, but has started to re-join the first group; and the last two boats, GREAT Britain and Visit Seattle, suffered at the mercy of a wind hole over Gate Haller which has significantly impacted on progress.

Fleet positions: As of 0900UTC

Visit Seattle Skipper Nikki Henderson says: “The weather didn't exactly do what was forecast and we ended up in northerly winds and no current... and then no wind.

“Unfortunately, ten days of pretty good moves and great sailing came down to one important decision and I completely messed it up. So now we enter the Pacific Ocean in last place and we have some major catching up to do.”

Garmin, which lost some significant ground to Liverpool 2018 and Sanya Serenity Coast, will also be looking to claw back some miles as it maintains the boldest move so far by sticking to the most northerly route of the fleet.

Despite this, there have been only slight changes to the leaderboard over the last 24 hours with just twelve nautical miles separating the top three teams, still led by Unicef. 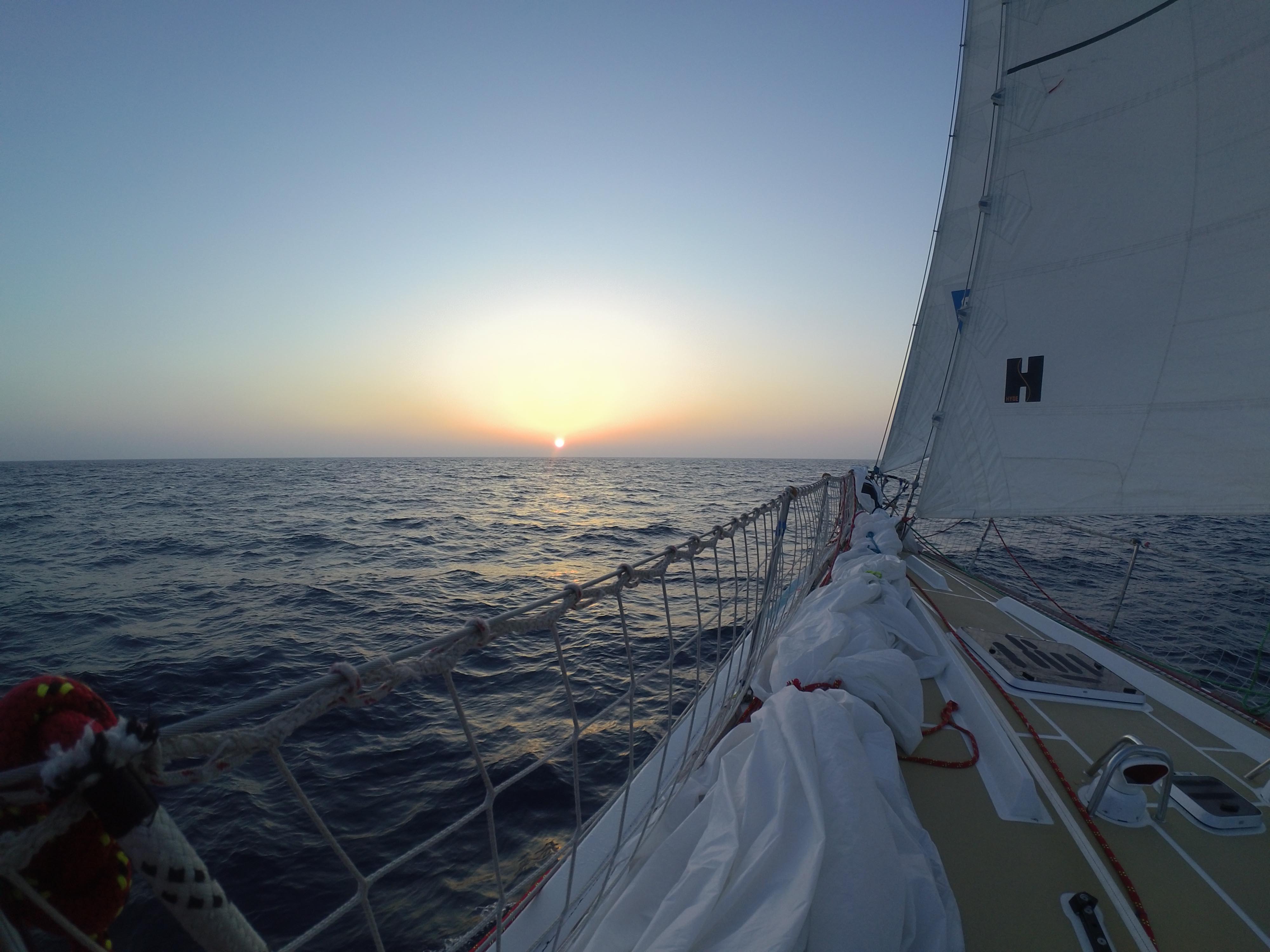 Image: Sunrise on board Nasdaq during Day 10

With the newly-found freedom of the Pacific Ocean to open up bigger tactical opportunities for the fleet, the coming days could prove to hold some pivotal moments and big decision making which could lead to some big leaderboard changes.

PSP Logistics Skipper Matt Mitchell comments: “That's much more like it! We can now get stuck into this race properly with good wind forecast - more or less - for the foreseeable future.

“Already there has been some different strategies played out among the fleet which will need some time to see how they each play out.”

According to Clipper Race Meteorologist Simon Rowell, the fleet should expect to have slightly unsettled weather for the coming 48 hours as weather systems head off the coast of Japan but, looking ahead, there appears to be some classic Pacific weather systems falling into place and teams will need to think carefully about routing to ensure they make the best of the low-pressure systems.

The Clipper Race fleet remains compressed as the teams attempt to position themselves ahead of another ridge of high-pressure. The challenging sea state has eased as the teams choose their routes to Virtual Mark ‘Haller’ ahead of the North Pacific Ocean.Skipper Nikki Henderson whose team…