Unicef UK has been the Charity Partner of the Clipper Race since the 2015-16 edition. Through the amazing fundraising of Race Crew, Race Crew Supporters, Partners and Clipper Race HQ over three editions, an incredible £988,549 has been raised to date so children can live in a safe, happy, and healthy environment.

Unicef relies entirely on voluntary contributions and donations. Its life-saving work wouldn’t be possible without the extraordinary generosity of its fundraisers and corporate partners who help raise vital funds for Unicef’s work across the globe. The money raised from the Clipper Race partnership helps Unicef to support vulnerable children with the incredible difficulties and challenges they face around the world as they experience hunger, disease and living in war-torn countries. 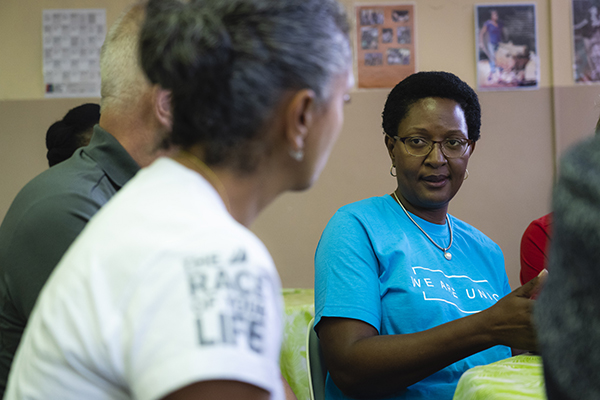 As the amount raised nears the million pound level we look at some of the amazing fundraising efforts and individual gifts made during the Clipper 2019-20 Race so far, which alone has raised over £288,655.

One crew member’s story goes to show that you never know where a conversation can lead and who in your network might be interested and inspired by your story of taking part in the Clipper Race. Graham Scarborough, a horticultural engineer from Hertford and an avid racing driver, was at an Autosport show and a discussion about his participation in the race led to an incredibly generous donation of £20,000 to Unicef from charitable trust the Birrane Foundation.

Graham said: “It was one of those moments when I thought, ‘Did I hear that right?’ I had met up with my very good friend Howard Dawson and was introduced to Amanda Birrane at the Autosport show at the NEC. In general conversation, Howard mentioned to Amanda that I was competing in the Clipper Race and was crew on the Unicef boat. We chatted about it a little then Amanda said that she felt The Birrane Foundation would like to make a donation and could she facilitate it through me.

“I have to say that I was quite staggered when she said quite casually that she thought £20,000 would be a reasonable amount. I almost spluttered in my beer!! Of course, I was very pleased for Unicef but I did feel particularly humbled that, despite the apparent quick decision, it was a very considered thought process and the fact that I was central to that process was very, very flattering.” 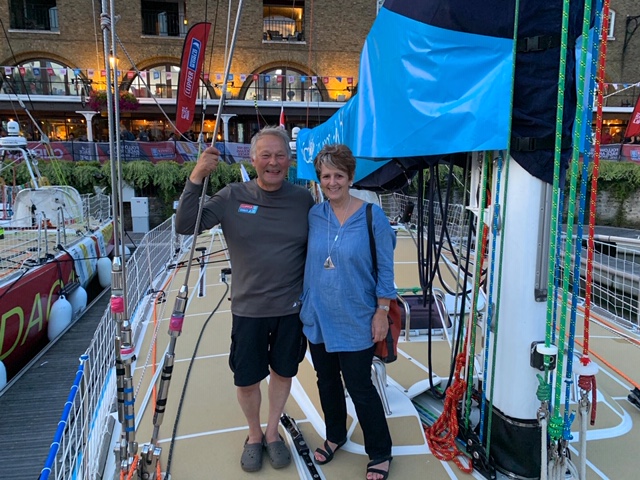 The Birrane Foundation is a charitable trust set up in 2016 to benefit charities supported by Martin Birrane and his family. Beneficiaries are predominantly children’s and Irish charities and others decided upon by the Birrane family and trustees. Martin was a successful businessman and racing driver but sadly died in 2018. His generosity and sense of decency live on through the foundation.

He added: “One of my reasons for signing up for the Clipper Race in the first place was that I wanted to meet up and engage with a whole lot of new people of all ages and from all walks of life and to see only the positive aspects of them, not the negatives. This has certainly happened with the Clipper Race family. But also, through the support of the Birrane family for Unicef, my involvement has had an impact further then my own experiences.”

Graham is not the only family member to have raised money for Unicef. An essential part of Graham’s Clipper Race experience was to ensure his wife Lindy also felt part of the journey. Important to them both was having a network of support and this started with meeting fellow Race Crew Supporters at the Crew Allocation event ahead of Race Start. 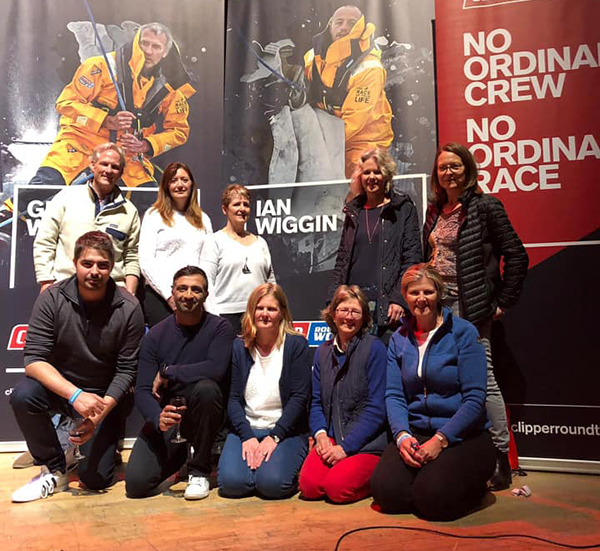 At this event, Lindy, a jewellery designer, had created a necklace of a yacht to mark the occasion. The silver necklace was admired by many and throughout the day crew and supporters asked if they could place orders. From that moment of inspiration, Lindy has gone on to raise £972 so far for Unicef and created a lasting memento for many through her Clipper Race inspired jewellery.

Graham and Lindy’s story is not unique with hundreds of crew and supporters giving their time, using their fields of expertise and utilising networks in order to both raise awareness and funds for Unicef. From selling socks, shaving heads and beards, organising quizzes, holding bake sales and asking their loved ones and followers for support, every pound has and will make a difference to help keep children all over the world safe.

Thank you to all who have donated, given their time and who continue to fundraise for Unicef.