Exactly a year ago, Ina Baum, a 52 year old business consultant from Köln, Germany, visited boot Dusseldorf, the world's biggest boat show. After discovering the Clipper Race at the show, Ina's ambition was ignited and within ten days, Ina had signed up to become an ocean racer in the Clipper 2019-20 Round the World Yacht Race. 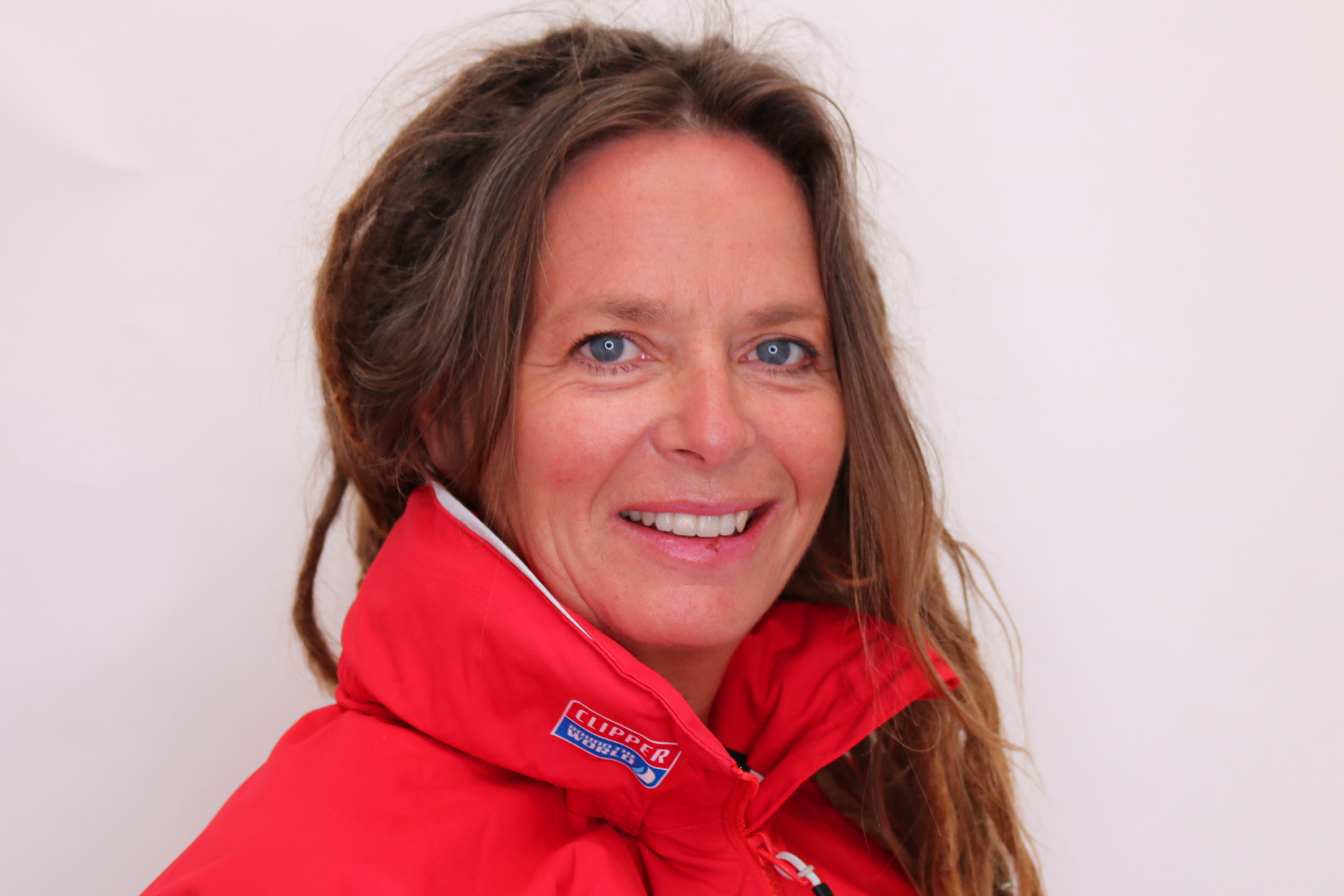 One year on and in addition to Inareaching the half way mark to becoming one of a handful of women to circumnavigate the world on board Zhuhai, the Clipper Race is premiering a short film at boot Dusseldorf to mark the occasion.

Speaking in the film, Ina says: "Why choose to do something like this? Because you learn so much about yourself. To learn something new is so great and so intense; you rarely have the opportunity in life to devote yourself completely to something in such a way."

In this short film, titled The Unstoppable Challenge, we find Ina crossing the South Atlantic and the Southern Ocean facing unimaginable conditions including 80km winds, 20m waves and freezing temperatures.

Reflecting, Ina adds: "I reached a point in my life where I wanted to rethink my future and focus. I don't think it's easy to think about life, especially when it comes to making fundamental decisions. It's like a hamster wheel - you don't have time to think about the wheel itself."

In addition to The Unstoppable Journey, the Clipper Race has a full programme of talks, panels, screenings and information sessions running for the entirety of boot Dusseldorf 2020.

Want to find out more, but can't make it to Dusseldorf? Hit the button below to see what it takes to kick start a life changing journey of your own.

Clipper Race stopovers are an important time for yacht maintenance, race briefings, training and partner activations to take place but also for Race Crew to explore the incredible destinations on the race route, and get some well-earned rest and recuperation away from life on board.

Name: Mark PollardAge: 30Occupation: EngineerNationality: AustralianLeg: 1 and 3Team: Ha Long Bay, Viet NamAn innate sense of adventure and discovery was always present for Mark Pollard when he first learned about the Clipper Race. Having sailed since the age of five…

Clipper Ventures is set to return to boot Düsseldorf, the worlds biggest boat show, this weekend. Running between…

After 19 tough days at sea racing around the coast of Australia, the Ha Long Bay, Viet Nam team, skippered…