We are celebrating 25 years since eight 60 foot yachts and 182 Race Crew left Plymouth on 16 October 1996, to embark on the very first Clipper Round the World Yacht Race. 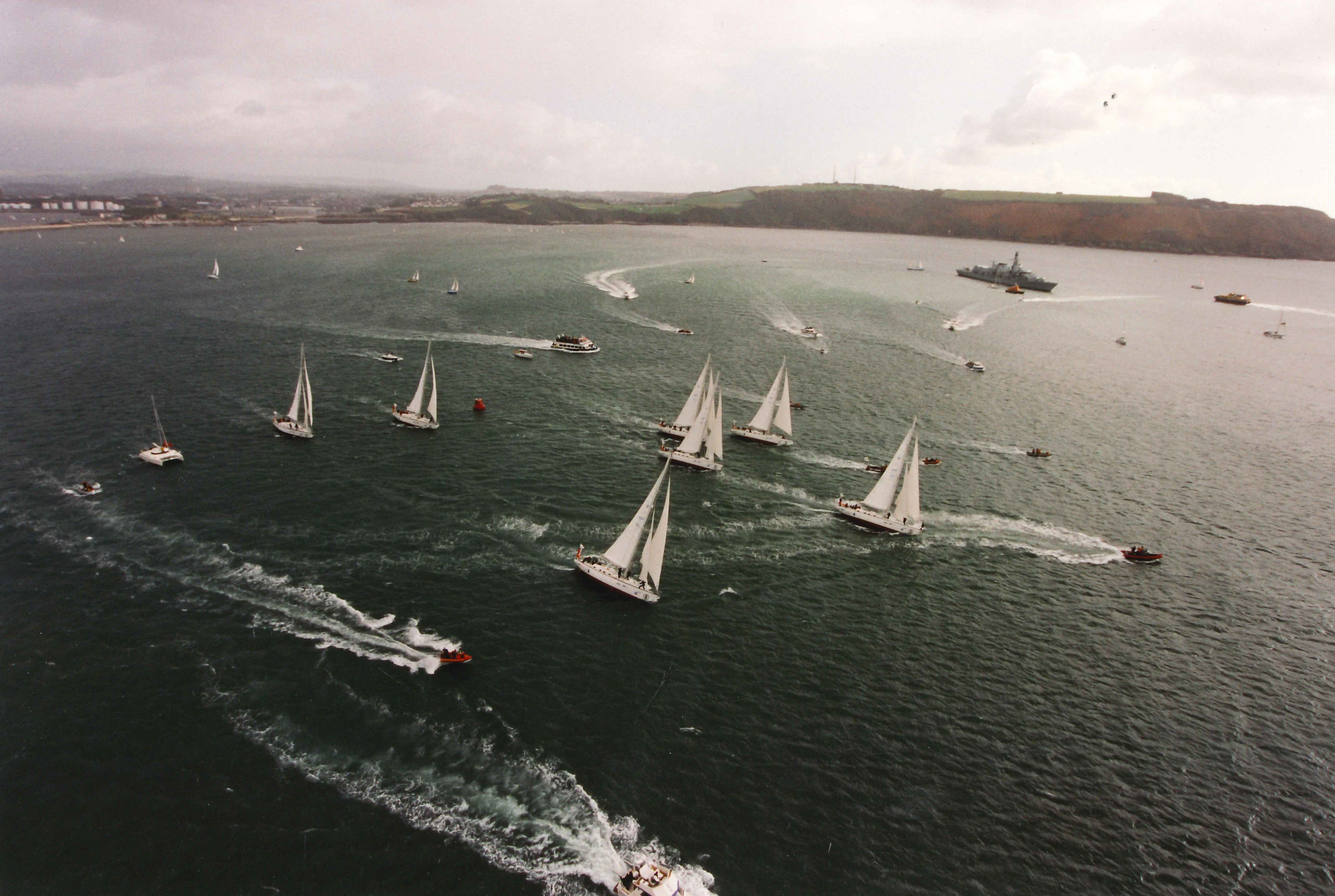 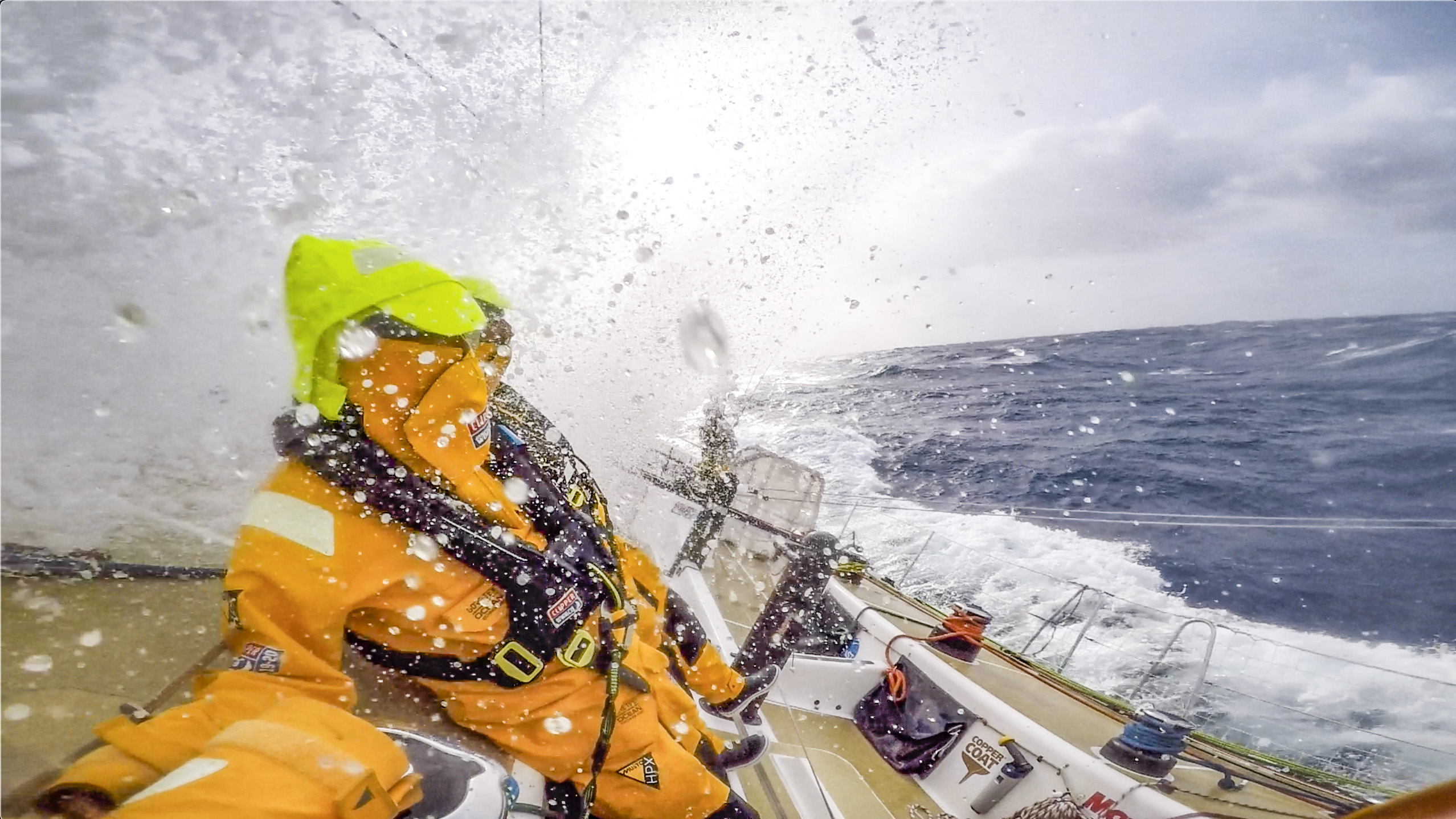 With the unique storytelling possibilities from the perspective of Race Crew and global race route, the Clipper Race has also developed as a platform for business, trade and tourism. As the company has grown and adapted so has the business model which has attracted partners to develop impactful international campaigns such as the GREAT Campaign, host spectacular stopovers like in Derry-Londonderry, and collaborate to generate added value for many leading brands including Marlow Ropes, LMAX Exchange and Dell. 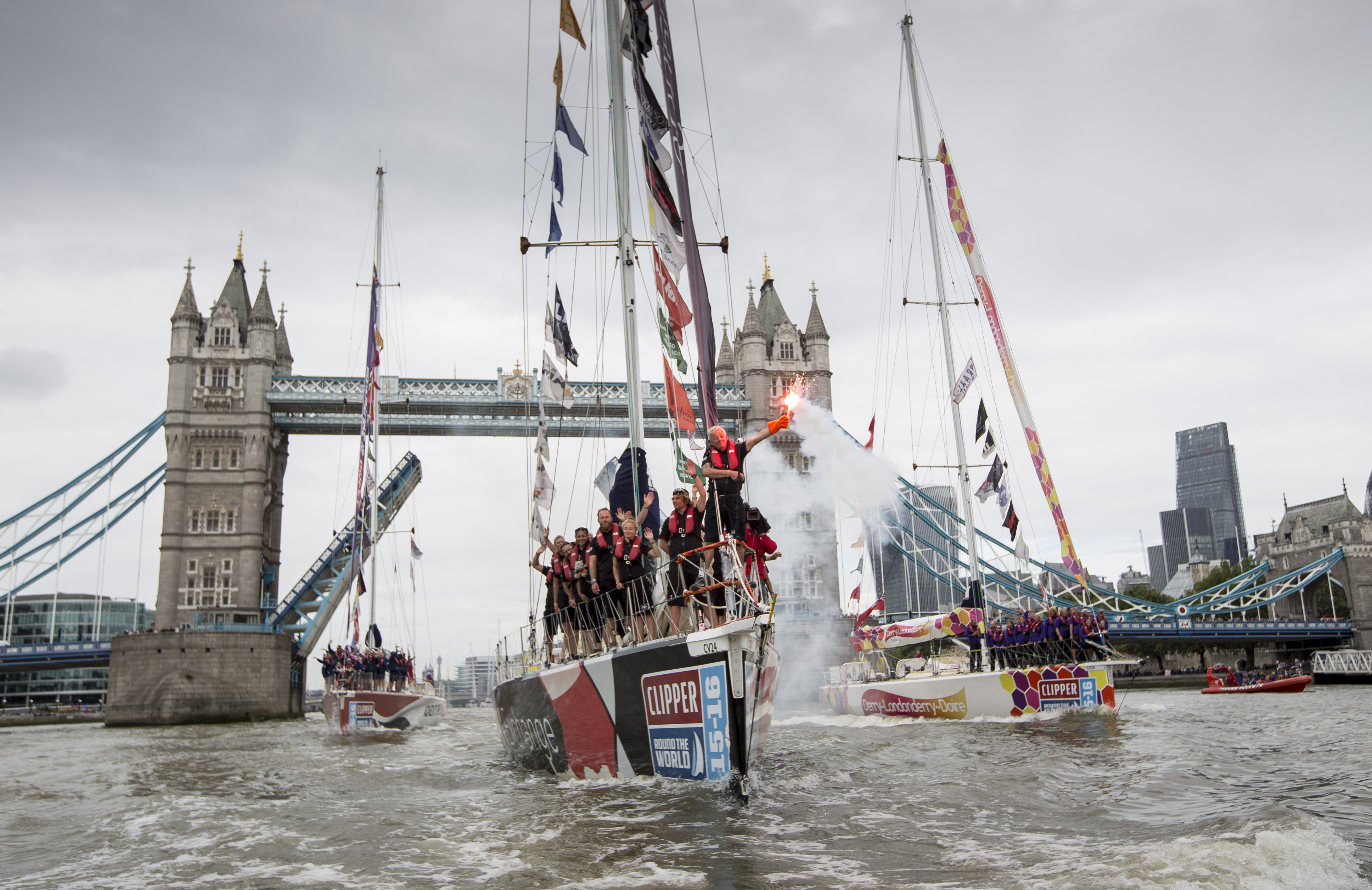 The Clipper Race has also chosen to use its platform to support and raise awareness for some incredible causes over the editions through its Charity Partnerships. This February we reached an important milestone: £1million has been raised for the UK Committee for UNICEF (UNICEF UK) since the partnership began in 2015. 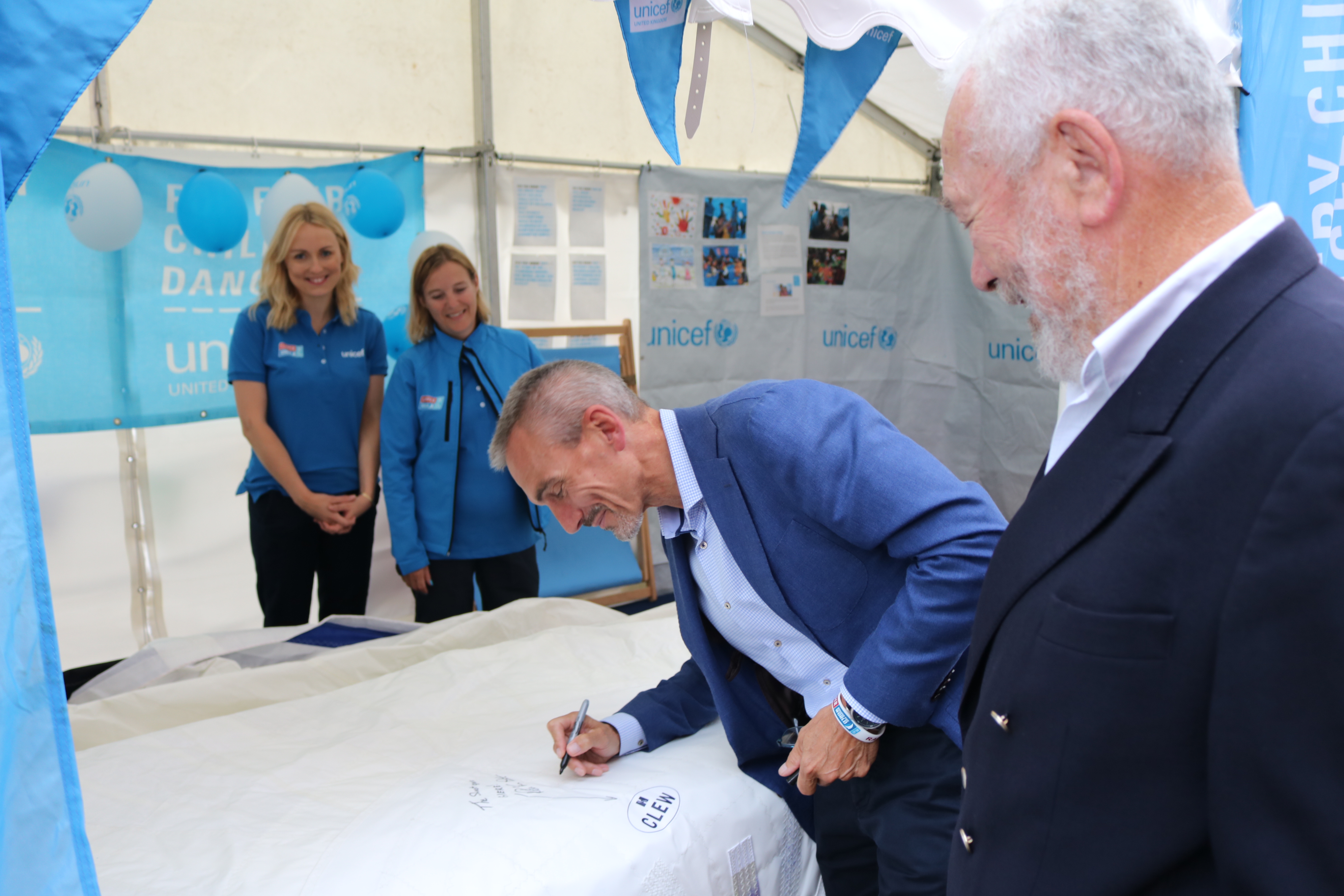 Developments in the fleet and growth in relationships with destinations around the world has meant the Clipper Race route has seen many iterations. In 1996 the inaugural fleet headed westwards around the globe visiting 14 destinations and set the tone for the following three editions. The Clipper 2005-06 Race saw big changes, not only with a new fleet of ten 68 foot yachts, but it was also the first race to run west to east introducing the Indian and North Pacific Oceans into the route. This edition also led to the beginning of the relationship with our longest standing Host Port and Team Partner Qingdao.

Dividing the circumnavigation into multiple legs and stages not only means more people get to experience ocean racing but they get to visit some incredible and iconic destinations. There have been 61 worldwide to date including Seattle, Punta del Este, Derry~Londonderry, New York, Cape Town, The Whitsundays, Qingdao and Sanya. New destinations continue to be added with the likes of Bermuda and Zhuhai in the current edition and Ha Long Bay, Viet Nam added to the Clipper 2023-24 Race route. Through partnerships with these destinations, the stopovers have created memories that will last a lifetime for our Race Crew and their supporters as well as driving significant economic impact to the local economies, raising awareness of these destinations on the global circuit and generating media interest. 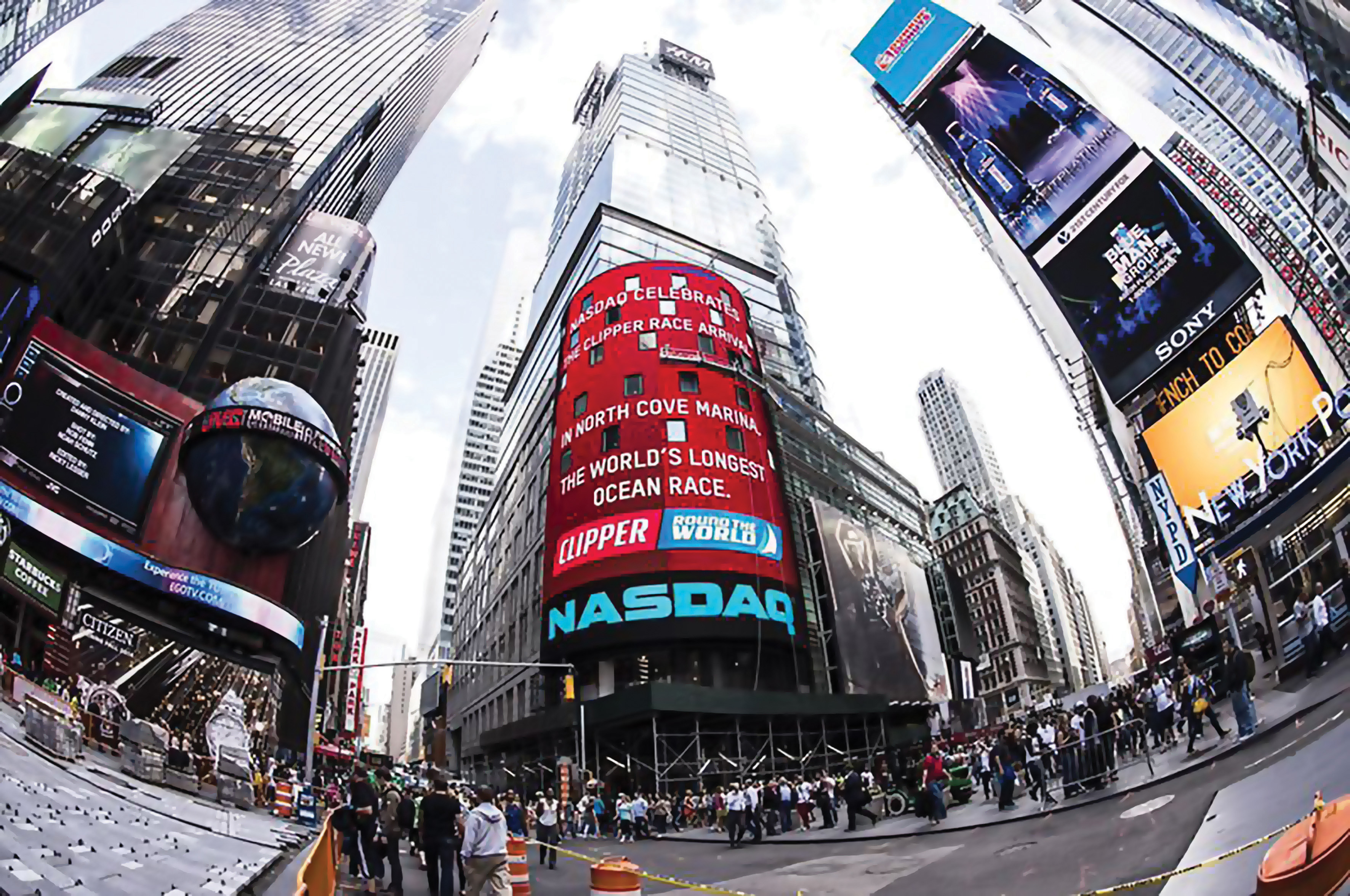 As a business Clipper Ventures has also diversified, with a successful Clipper Events division, the creation of Clipper China which aims to develop offshore sail training and sailing events across China and acquisition of a leading RYA sailing school the Hamble School of Yachting.