Clipper Race Crew enjoy the best that Fremantle has to offer

With 250 Race Crew and their supporters descending on Fremantle, there was plenty on offer for them all to explore and discover what makes Fremantle such a popular and sought-after tourist destination. There were trips to Rottnest Island, Fremantle Prison and the Little Creatures Brewery, all must-see destinations in their own right. The crew present in Fremantle represented 30 different nationalities, which alongside the Clipper Race’s captive international audience and base of Partners, provided Fremantle and its sights and attractions with a truly global platform on which to showcase.

Rottnest Island sits just offshore of Fremantle and Perth, and is renowned for its stunning beaches, secluded coves and reefs throughout its crystal clear shallow waters, providing the perfect island get away from the nearby cities and ports of Western Australia. It is a protected nature reserve and home to the quokka, known throughout the world as the smiliest animal on the planet, with many tourists often taking selfies with the grinning marsupial. Crew took daily trips to the island enjoying bike rides and swims whilst they were there. 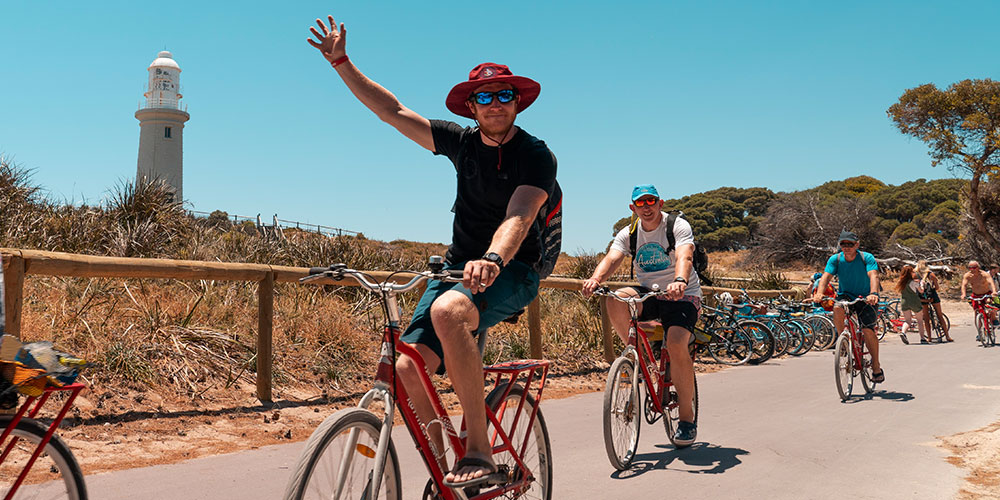 Fremantle Prison was built as a convict barracks in the 19th century and remained in continual use until 1991. The prison was a place of hangings, floggings, dramatic convict escapes and prisoner riots. Inmates included imperial convicts, colonial prisoners, enemy aliens, prisoners of war and maximum-security detainees. There are many stories to be told about the convicts and their time in prison, with cells left as they were when occupied by prisoners enabling crew who visited, the chance to see and understand what life was like during its operational years.

The Little Creatures Brewery is situated in Success Boat Harbour and is one of the most popular venues in Fremantle. Crew enjoyed private tours of the brewery, inclusive of a tasting session where they were able to sample the delights of the Little Creatures beers after having been walked through the brewing process.