The Royal Albert Dock in East London would have been awash with team colours this weekend. Crowds of supporters, Race Crew and fans lining its marina, eagerly awaiting the return of the Clipper Race fleet with hundreds of ocean racers on board. Sadly, Race Finish will have to wait another year but the Royal Albert Dock (RAD) and surrounding Royal Docks, have been busy making sure that its waterfront is as accessible to as many people as possible this summer and beyond through a range of activities and events.

Located in the London Borough of Newham, the docks have been the focus of one of the UK’s most important regeneration projects, transforming what was once London’s gateway to the world into a cultural and commercial hub. And the 250 acres of newly developed waterfront are at its heart.

Royal Albert Dock has a growing reputation for delivering spectacular events, such as the EFG London Jazz Festival Summer Stage and the Cristal Palace (the closing gala for the Greenwich and Docklands International Festival) as well as international business and tech conferences. 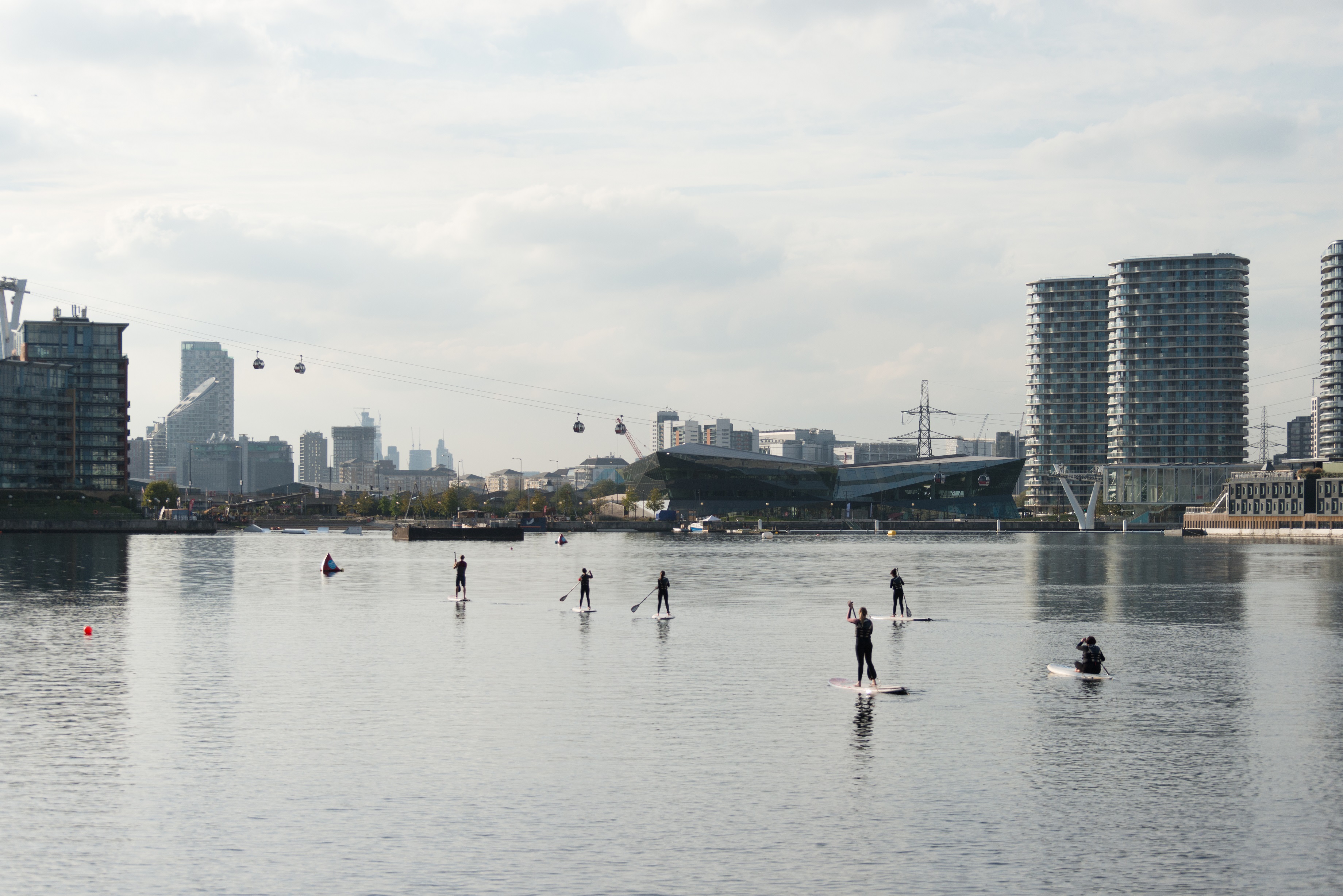 Lockdown has seen a boom in the watersports industry, with people seeking out their nearest coastline or waterway to canoe, kayak or paddleboard. The Royal Docks is home to watersport companies, Wakeup Docklands and Royal Docks Adventure. Between the two companies, they offer a wide range of on the water activities from high octane wakeboarding, to the more sedate rowing boat hire. 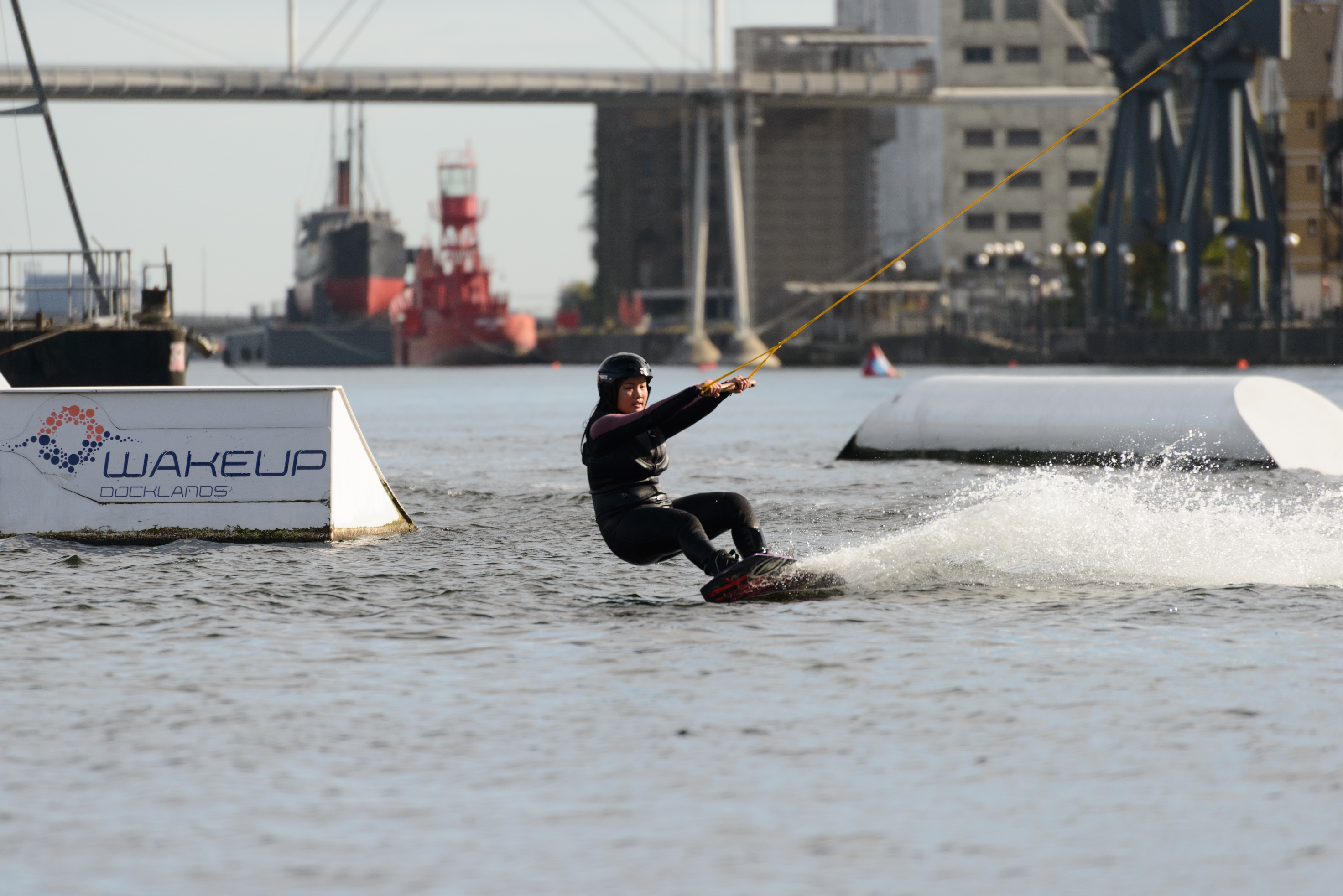 There’s also the chance for ploughing through some lengths or just taking a dip at London Royal Docks Open Water Swimming. It’s a scenic spot to swim, with an impressive urban backdrop and is a safe set up due to regular water testing and a safety tagging system. 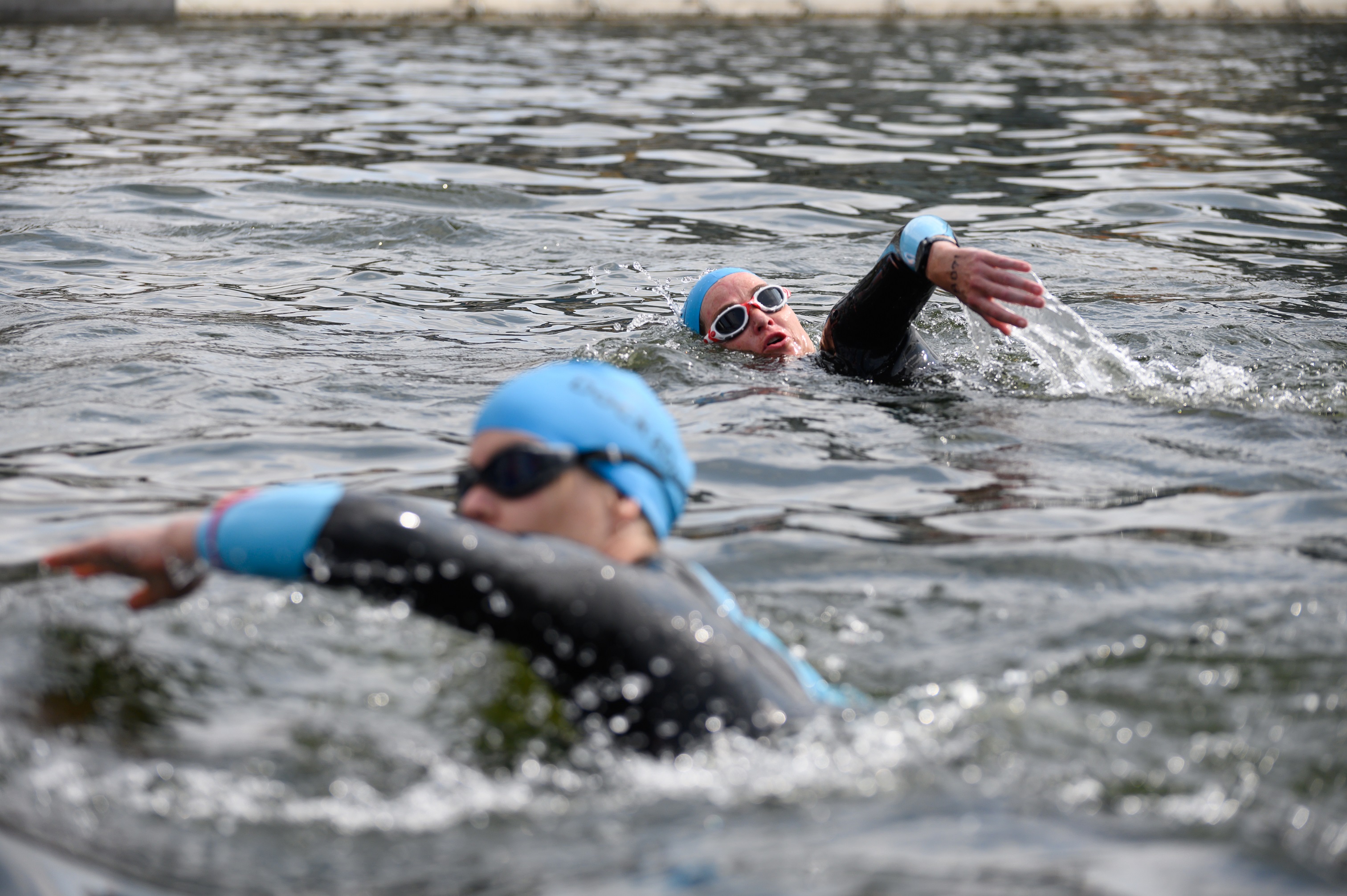 Culture is a huge focus for The Royal Docks and it will be supporting the Greenwich + Docklands International Festival (GDIF) this summer, with a number of events and installations in the Royal Docks itself. The festival, taking place from 28 August to 12 September, is celebrating its 25th anniversary in 2020 and will include ‘In Memoriam’ an installation both celebrating the NHS and also acting as a tribute to those who have lost their lives due to Covid-19.

The festival will also feature 846 Live, an outdoor performance based on a selection of plays, created in response to George Floyd’s death and the Black Lives Matter Movement. It is a co-production with Theatre Royal Stratford East and the Royal Docks Team. The festival is free and has been carefully planned to make sure lockdown and social distancing requirements are upheld.

There is a call for submissions from local partners and individuals for Join the Docks, the annual celebration of culture and creativity which is held across the 4km stretch of Royal Docks. Taking place on land and on the water, last year's Join the Docks included a 150 strong programme of events from dance to music, fireworks to swimming lessons. The Royal Docks team say they “are looking to collaborate with artists, organisations, and local collectives to create activities that explore the people, heritage, and places of the Royal Docks.”

With such a focus on water activities, the Royal Docks are pleased to welcome Atlantic Pacific to its site. Atlantic Pacfic is an educational charity that provides training in lifeguarding, sea saving skills. It will be running an outreach programme with the local community to encourage children and young people to be confident on the water, this summer. Further afield, Atlantic Pacific works with countries around the world, providing its unique Lifeboat in a Box. This scheme provides a custom built lifeboat station to communities prone to flooding or natural disasters.

A spokesperson for the Royal Docks Team said: “We are hugely disappointed that we will not be welcoming the Clipper Race fleet to Royal Albert Dock this weekend and have everything crossed that the Race Finish can proceed in the summer of 2021. However we still have a bumper lineup of events and activities in the Royal Docks, this summer, both on and off the water with something for everyone to enjoy."

The Royal Albert Docks intends to host the rescheduled Clipper 2019-20 Race Finish with the homecoming celebrations due to take place in summer 2021.