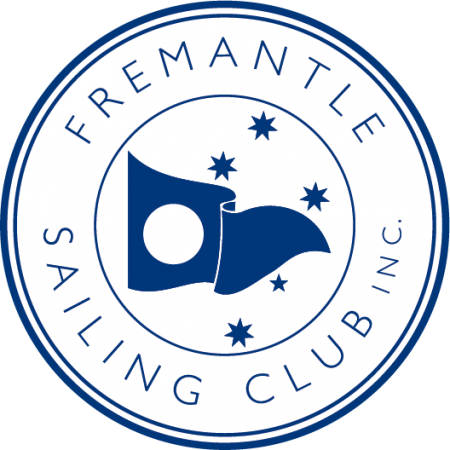 Located at the mouth of the Swan River, Fremantle is bounded by stunning beaches and limestone cliffs, and is a major port for Western Australia, for both world-class competition and commercial activity.

ABOUT THE HOST PORT

Hundreds of people from all over the world are set to experience all the city of Fremantle has to offer when the Clipper Race returns to the Fremantle Sailing Club this December.

The race from South Africa to Fremantle will make up Leg 3 of the Clipper Race - a 5,500 nautical mile Southern Ocean sleigh ride where the teams will surf big swells and find out what they’re made of as they come up against the Roaring Forties.

The fleet will be berthed at Fremantle Sailing Club, which overlooks the warm and pristine waters of the Indian Ocean. The more than 3,000 members of this warm and friendly club enjoy excellent facilities both on and off the water and have eleven different activity sections, including cruising, dinghy and junior racing, as well as angling and inshore and offshore racing.

Largely thanks to the hot, dry climate, which is tempered by the afternoon sea breeze known affectionately to locals as the ‘Fremantle Doctor, much of life in Fremantle occurs outdoors. The perfect place to indulge in some al fresco dining is on the legendary Cappuccino Strip in the city centre. The cafes and resident baristas will satisfy coffee lovers, and it is also the perfect place for an ice-cold glass of Western Australian wine or craft beer.

Australian Rules Football is the religion of Western Australia, and you can spot a true Fremantle local by their devotion to the Fremantle Football Club.

A visit to Fremantle isn’t complete without a trip to the UNESCO World Heritage Listed Fremantle Prison, the Western Australian Maritime Museum, or Rottnest Island - the home of the adorable Quokka.