Seattle’s maritime history and adventurous spirit goes hand in hand with the Clipper Race, returning for the third consecutive edition in the Clipper 2019-20 Race as a Team Partner.

A city on the leading edge of innovation, Seattle is home to some of the world’s biggest corporations and as a gateway to the region’s mountains, waterside and forests, it has global appeal as a place to do business, live and visit.

The Seattle Sports Commission along with tourism body Visit Seattle will once again work together on their Clipper Race campaign. The global nature of the Clipper Race will give the ‘Emerald City’ access to an international audience, both whilst the racing is in action and also when the eleven teams and their supporters flood into the city. For the 2019-20 edition, Seattle will be focusing its attention on ocean health and environmental sustainability, along with showcasing the city as an ecotourism destination. Projects will also have a focus on engaging young people from the Pacific Northwest on these important environmental topics.

Ralph Morton, Executive Director, Seattle Sports Commission says: “Seattle is the epicentre of research and work on the world’s environment. 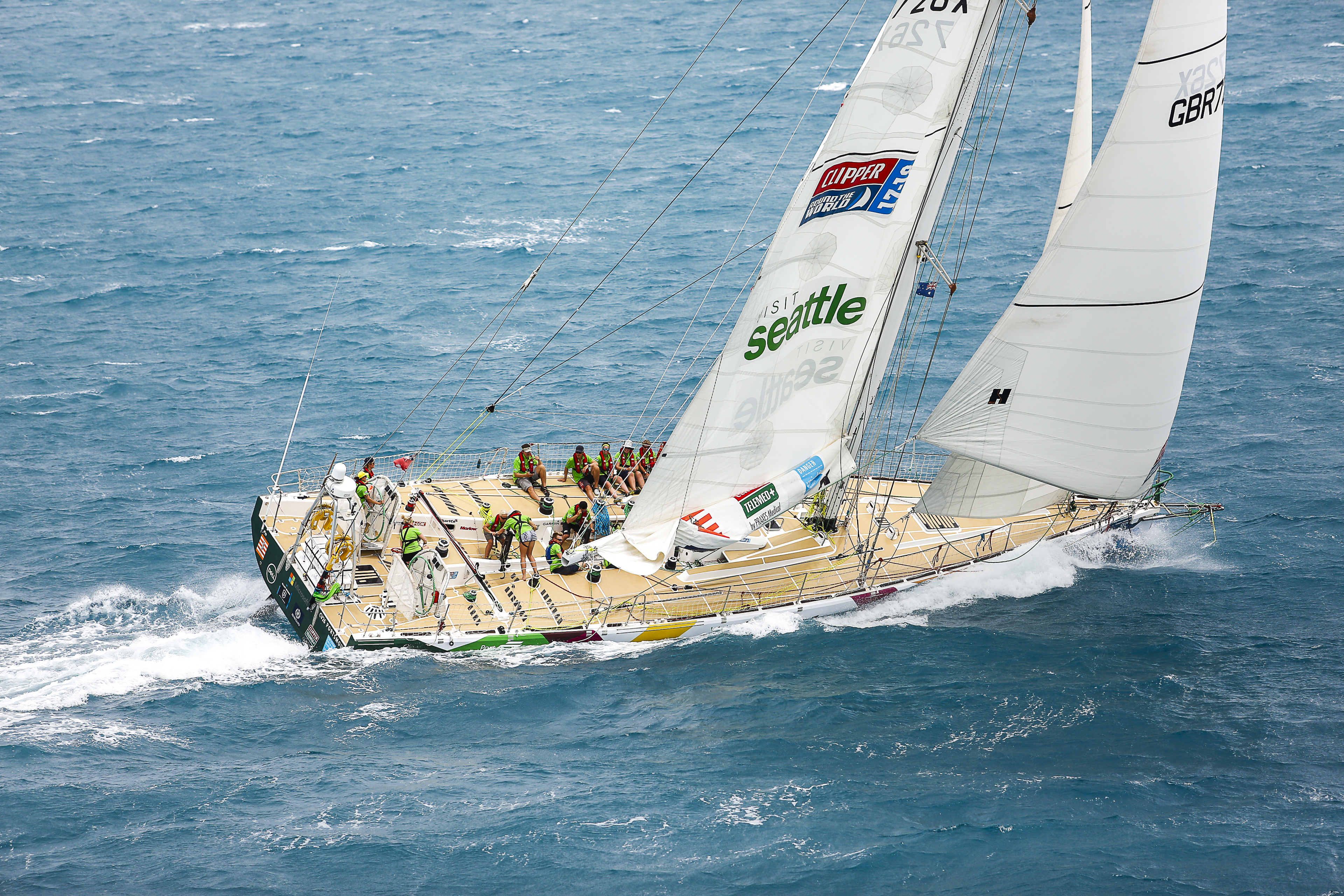 Seattle also returns as a Host Port in the 2019-20 edition and will welcome the Race Crew into the Port of Seattle in April 2020. The yacht entry and stopover has a host of Team Supporters including the Hyatt Regency Seattle, Waste Management, Holland America Line and the Seattle Aquarium, which will work in partnership with Host Port and Team Partners Port of Seattle, Visit Seattle and the Seattle Sports Commision to raise awareness of important environmental topics and the profile of Seattle as an ecotourism destination.