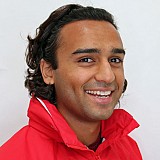 24hrs into my first Clipper Race and we are racing a three sprint triangle to the west of Subic Bay before returning. At the time of writing, we are currently in tenth position, 60 odd nautical miles from the first mark. Despite our position we are only less than 4nm from the lead boat and from what I can gather, the whole fleet will be stuck in a wind hole soon after the first mark, so it’s still all to play for. Last night my adventure with the Clipper Round the World Race started with a moonlit Le Mans start followed by a 10 minute drag race before we were allowed to alter course. Initial feelings of a confusing mix of nervousness and excitement were soon followed by the adrenaline rush of the start. The start was preceded by a gorgeous sunset over the sea. Whilst I was gawping at it trying to take as many pictures and videos as possible on my GoPro, many of the round the worlders and returning leggers seemed extremely nonplussed about it as they had presumably seen this all before. However, this peace and harmony did not last long, it was soon to develop into ‘green flash gate.’ As the sun began to melt into the sea, there were chants of “green flash” from the crew hoping to see the famed (and notably extremely rare) flash of green light that punctuates a sunset. It did not happen. 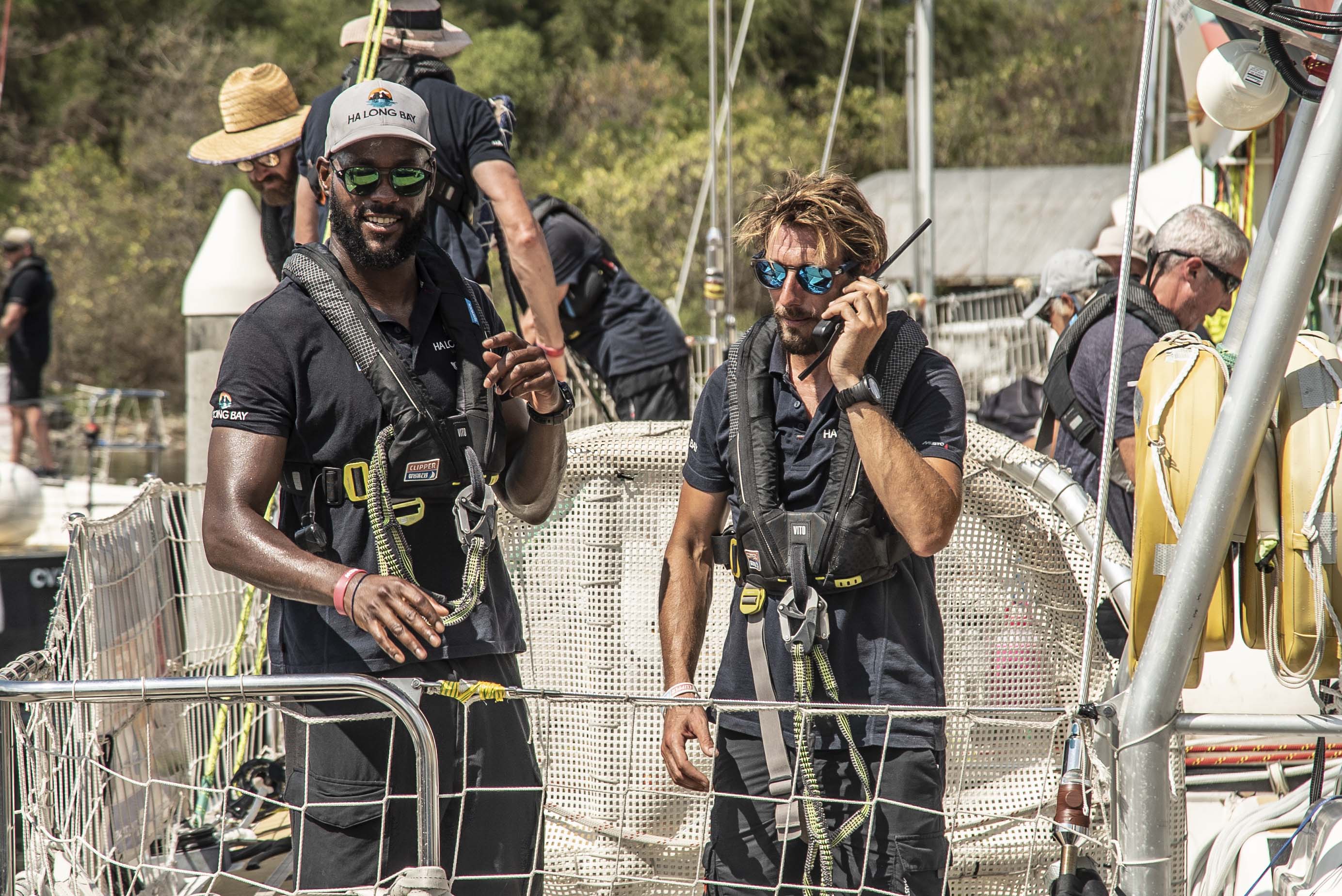 However, I must present a balanced view of events. To my astonishment as the sun disappeared, most of the crew were ecstatic with joy and claimed to have seen a green flash. I was skeptical, at first I thought everyone was pulling my leg, but they were adamant they had seen it. Andrew Eells and I were apparently the only ones to have not. There were hands thrown up in the air with disbelief, accusations of colour blindness. It was great. I have a vague grasp of the science behind the phenomenon and from what I recall it is extremely rare and so unlikely to be witnessed. Unfortunately as is the way with life at sea, I did not have my friend google to back up my claims, nor did my ancient GoPro 4 footage go any way to changing John Dillon’s mind. I do genuinely look back on that moment with great fondness as we were about to start our first race together and we were all on deck arguing about something subjective and in the grand scheme of things, irrelevant. For me, only one group of people have the capacity and intimacy to behave like that, and that’s family. Within the hour we were heads down, focused and sailing our Le Mans start. 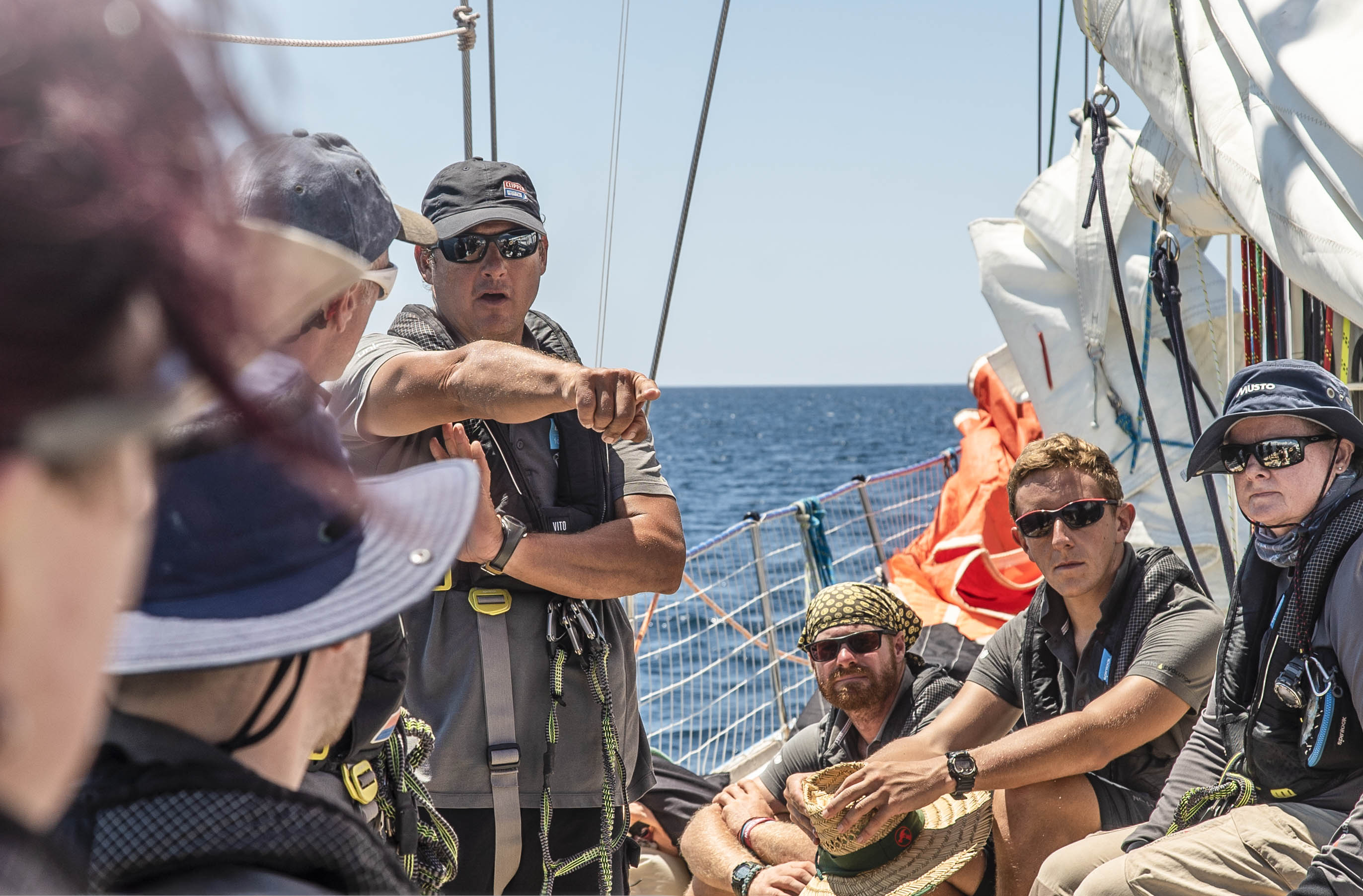 It has not taken us long to get into the famed routine of eat, sail, sleep repeat. This morning was cool and bright with a steady breeze. We had a perfect view of several brown boobies swooping and diving to catch flying fish. We even had a flying fish land on the boat. Once again however, I seemed to be the only one excited about our little visitor, apparently a 3cm flying fish doesn’t quite cut it anymore! We have had a couple of Kite changes with varying degrees of success and we are currently powering downwind onto the mark, with all ten other boats to the south hoping to gain on them!

Having just finished the morning watch, I am sitting here in nothing but my boxers dripping with sweat despite the help of a fan that Ian (Skipper) has kindly provided me. Furthermore, probably due to my lack of time at sea, I am not quite used to focusing on a screen whilst bobbing around, and so a progressive sense of nausea is beginning to set in. I think it’s time for me to catch some rest before the next watch.

Much love to all my family and friends (I have already spotted your messages on our Code 3 Spinnaker this morning!) 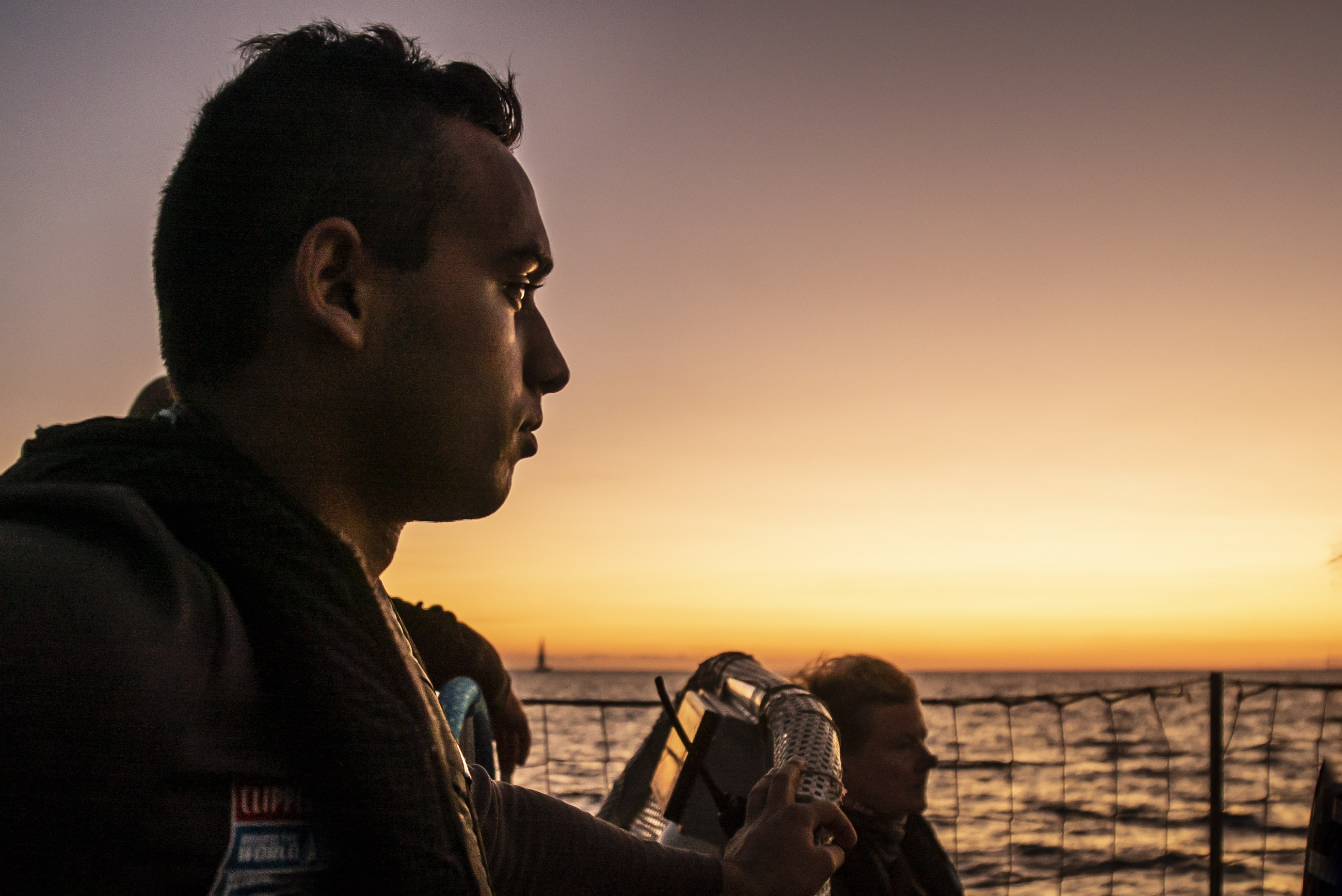