Pin Image
Home / News / Anything But Plain Sailing Through The Caribbean

Anything but plain sailing through the Caribbean

The race from Panama through the Caribbean Sea is a far stretch from a holiday on the relaxed paced, tropical islands the Clipper Race teams will traverse. A definite gear shift is experienced by crew compared to the sometimes Champagne sailing conditions off the West Coast of the United States, Mexico and Central America the teams will have faced on the first stage of Leg 7.

Whilst it is comparatively shorter than earlier ocean crossing in the circumnavigation, it is a tactically tough race as the route passes through a complex arrangement of islands and reefs. 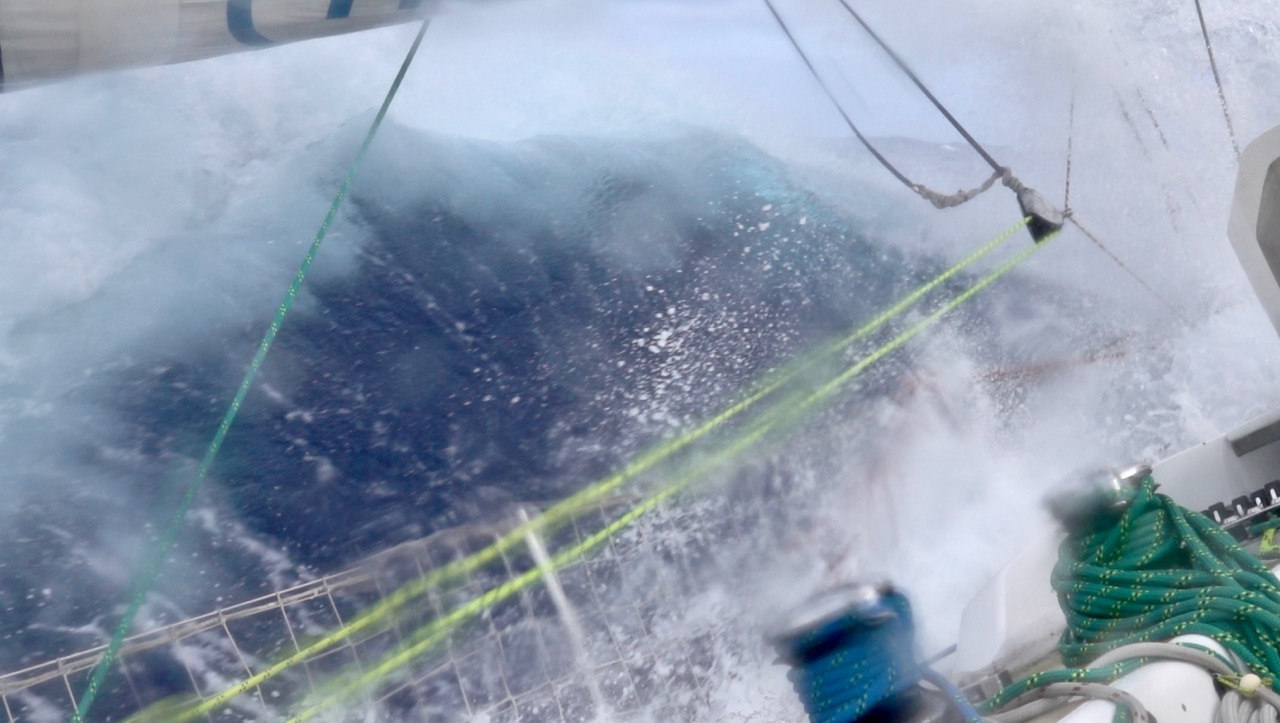 Crew can expect everything from searing temperatures, light and fickle winds to squalls and tropical storms with spectacular displays of lightning. Countless sail changes will be on the cards and it's a race where we often see frequent changes in the leaderboard as distance can be lost as quickly as it is gained. 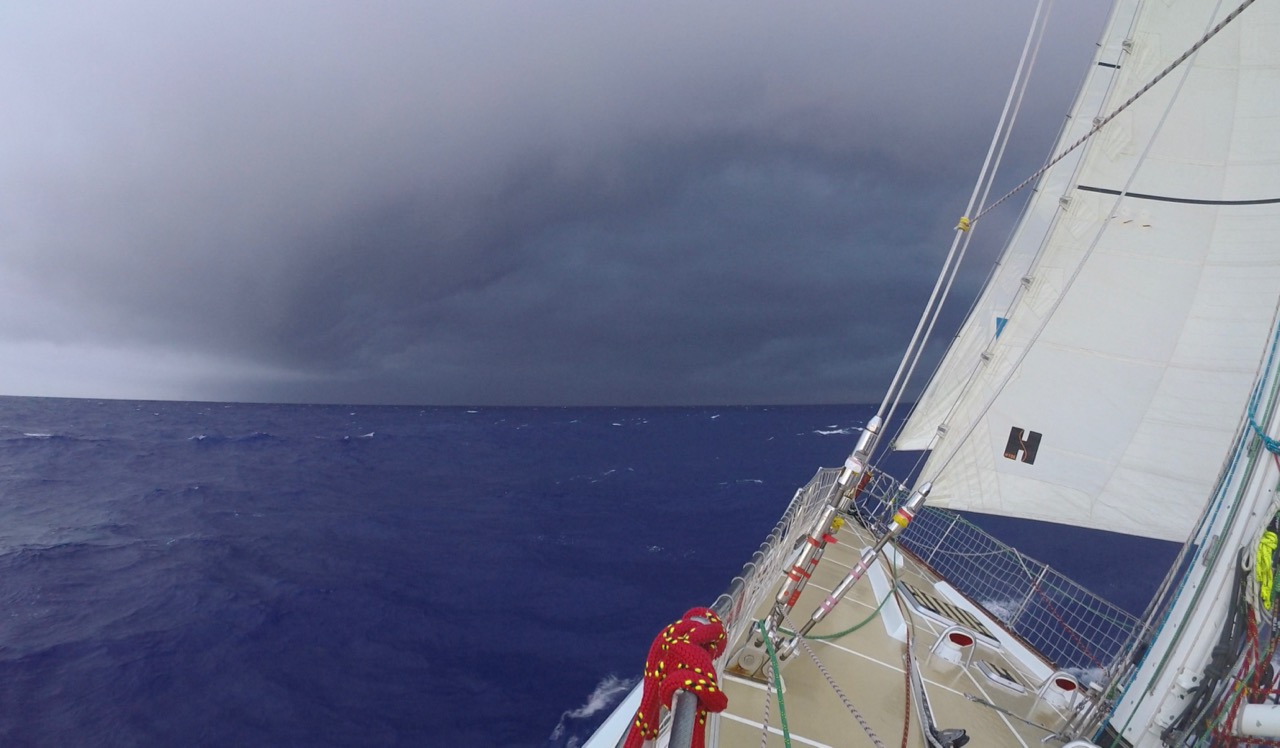 Jennifer Burgis raced halfway round the world, from the Whitsundays to London, during the 2015-16 edition and during Leg 7 she experienced Tropical Storm Colin. Looking back she said: “Once we went through the Panama Canal it was all change. The second race of this leg started nice and sunny then slowly it got a little colder and wetter and with it the number of sail changes increased. Once through the Caribbean islands, Storm Colin was a wake up call. We hadn’t really had any serious weather since leaving Seattle, a good five weeks earlier!”

The first stage of the race in the western side of the Caribbean Sea, up to the Windward Passage, usually sees fairly light winds with close to beam reach sailing. Once past Cuba, the fleet has to pick its way through the northern Caribbean Islands which can be characterised by fluky winds accompanied by spectacular displays of lightning. The third section of the race is back in the North Atlantic and the conditions will be greatly influenced by the Atlantic High with its clockwise circling winds. 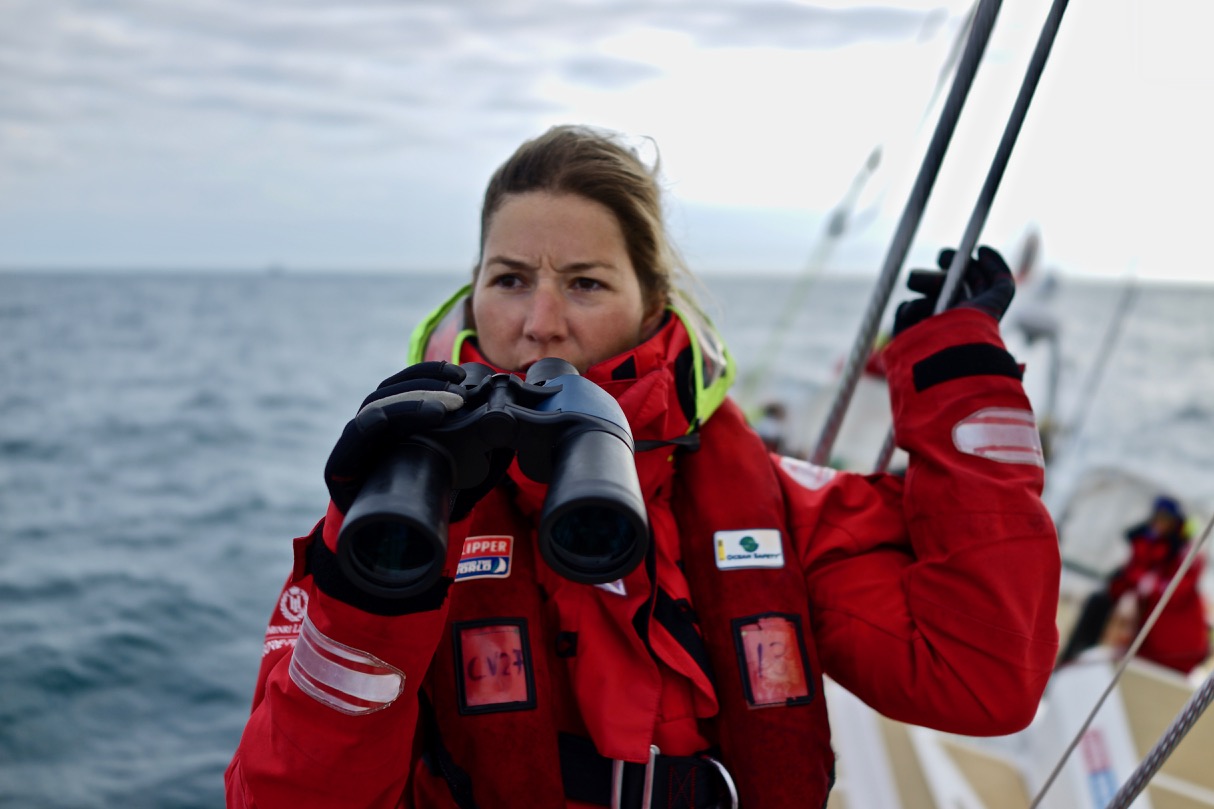 This, the penultimate leg, sees the battle for leaderboard positions heat up. Each finishing position and scoring opportunity become all the more important as the chances to secure points become fewer. It’s at this point the overall leaderboard really starts to shape up. With the competition often within sight, its head out of boat sailing and sees match racing with your closest competitors.

Clipper Race circumnavigators will not have been in the North Atlantic since crossing the equator when racing to South America around nine months earlier. A momentous occasion that often sees much self reflection and thoughts of life after the race start to creep in. 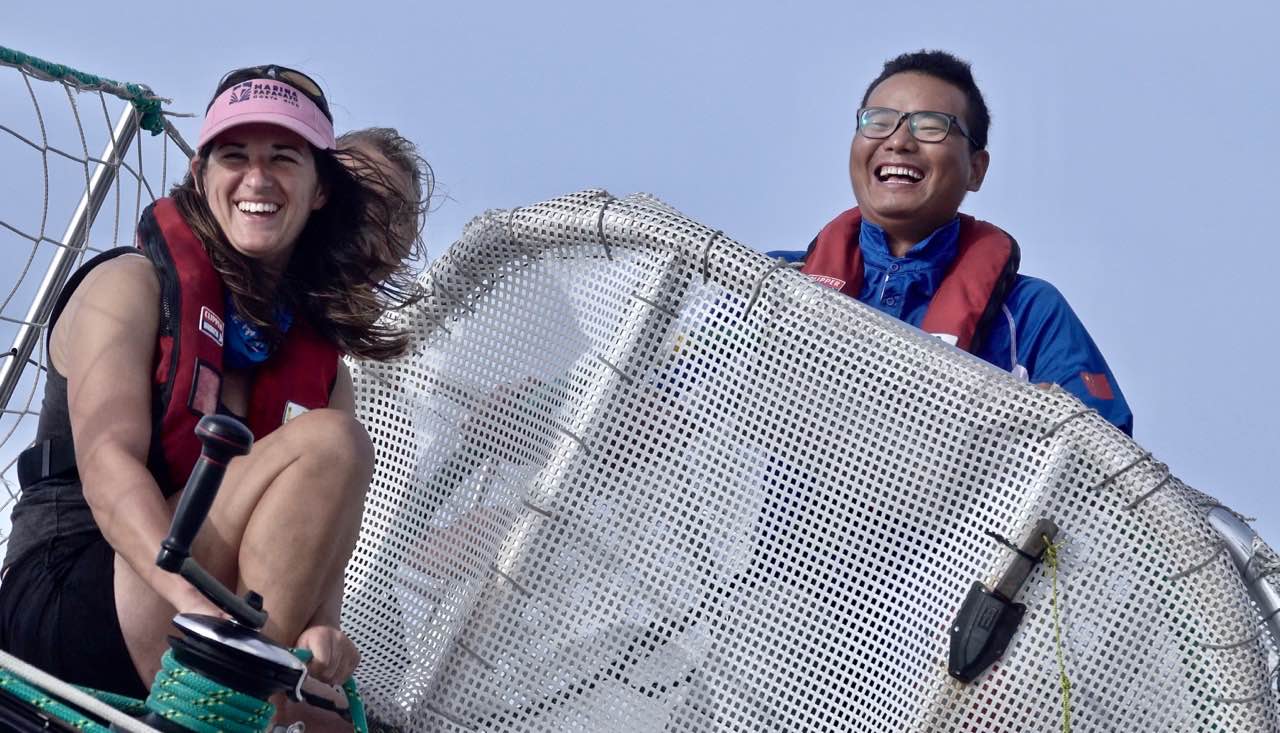 In an extract from circumnavigator Charlie Garrett’s crew blog, from during the 2017-18 edition, she said: “Time on board is running short; before we set sail 11 months felt like a lifetime and although it has felt like it at times, the reality is that this adventure has only been a snapshot in time. I am eager to return home to see friends and loved ones but with that follows a little trepidation as that means this experience will be over and I will have to say goodbye to the ones I have called family this year.”

The variety of conditions, wildlife, Panama Canal, Caribbean sailing and incredible destinations means that the USA Coast to Coast Leg continues to be one of the most popular stages of the circumnavigation.

During the Clipper Race Circumnavigation, temperatures can soar as the route sees crew racing through the tropics and across the…