After spending more than a decade dedicated to the growth and development of the Clipper Race, Sponsorship Director Jonathan Levy has made the decision to begin the new year embarking on an adventure of his own in the form of semi-retirement. 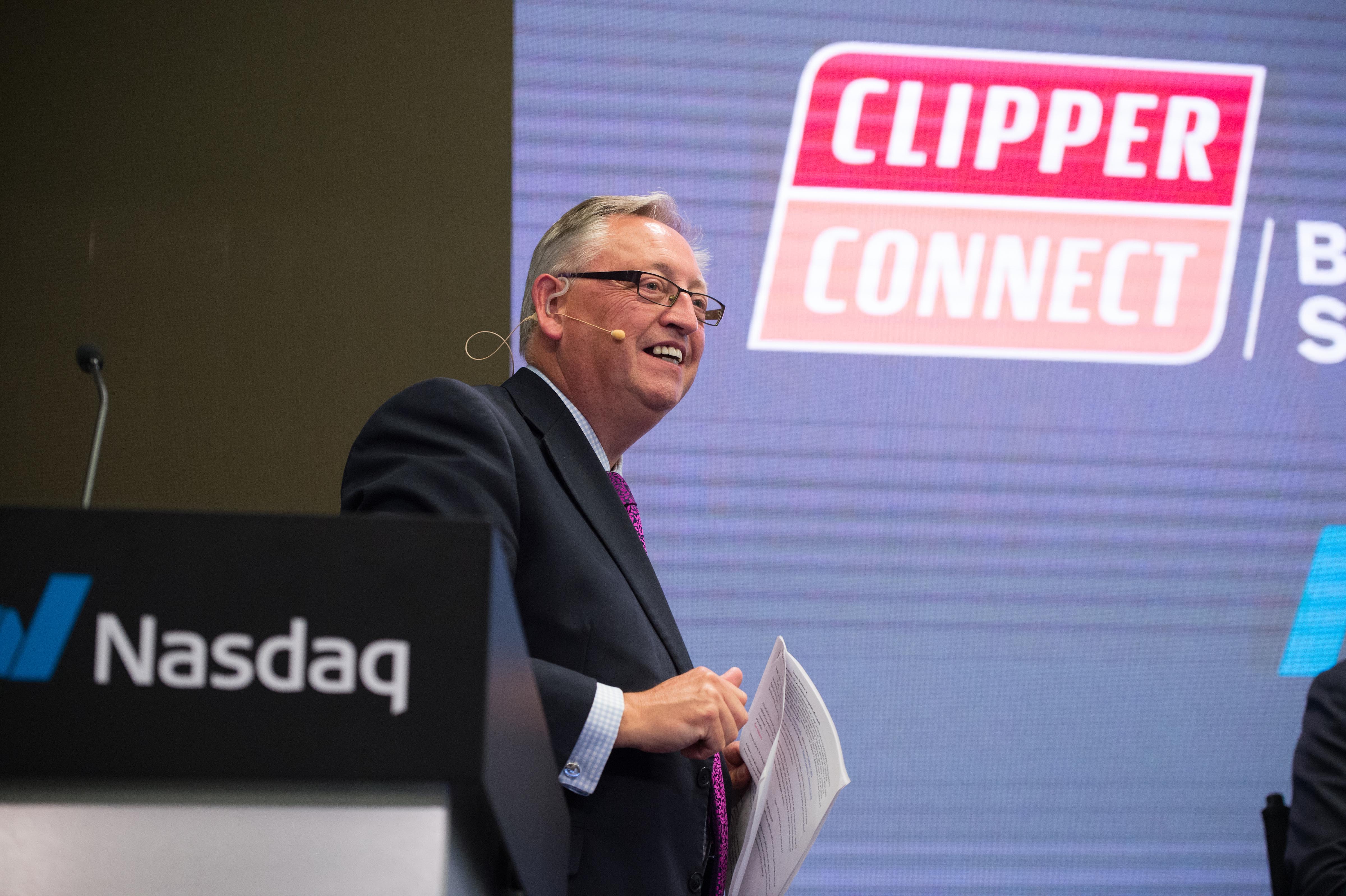 On his first encounter with the race, Jonathan says: “My introduction to the Clipper Race was twelve years ago back in 2006 when one of my clients at the time, the government’s regional development agency for Yorkshire, asked me to manage their two-race deal with the Hull & Humber branded team, including hosting the start and finish in 2009-10.

“It was an amazing project and I was also introduced to Canadian entry Cape Breton, which I also supported.” 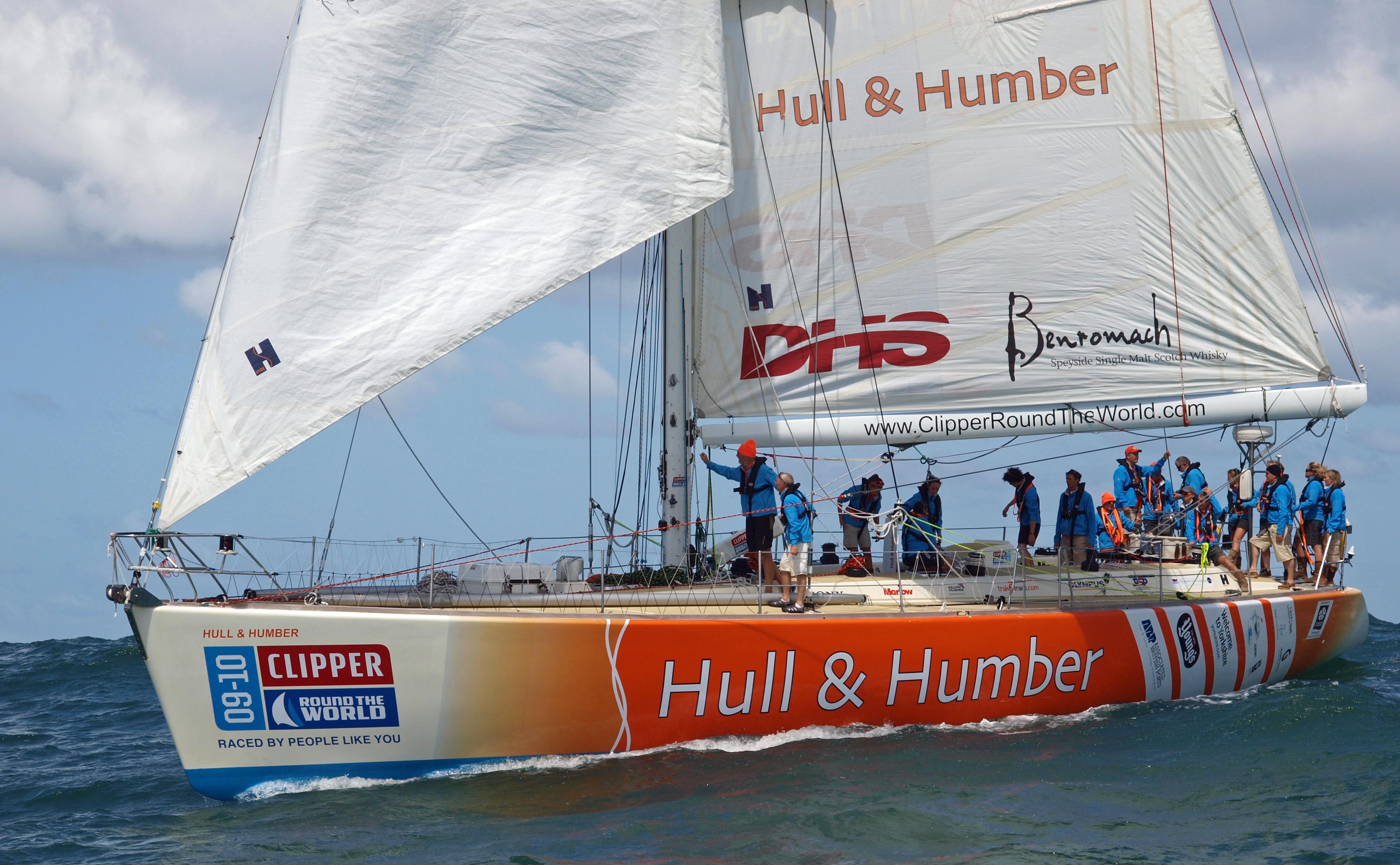 After overseeing a successful race campaign, Jonathan had well and truly caught the Clipper Race bug and in August 2010 he joined the company full time as Head of Communications before going on to his current role, Director of Sponsorship. 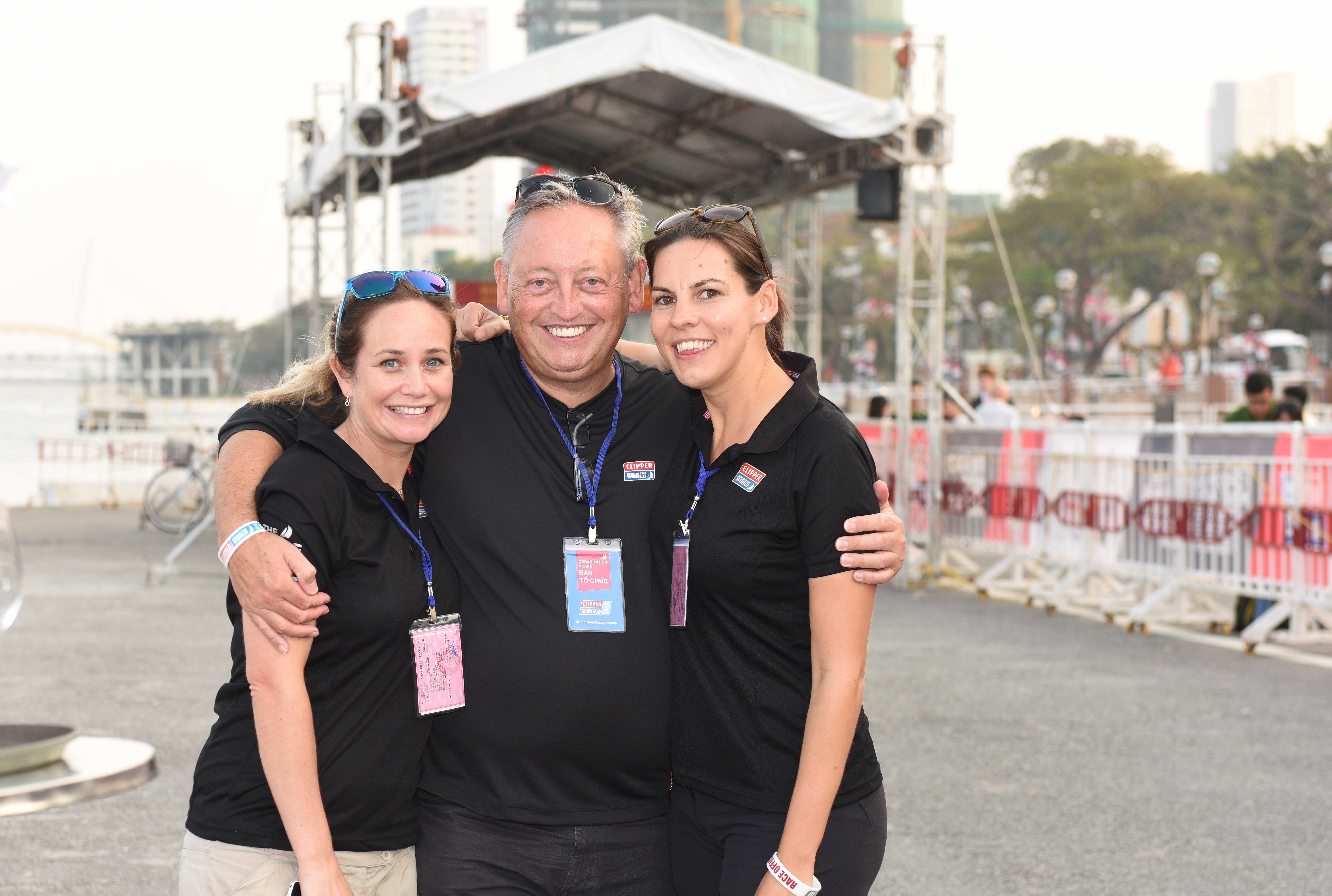 On his Clipper Race career, Jonathan reflects: “It’s been an incredible eight years, building an amazing Communications Team to raise the Clipper Race’s profile and reach exponentially around the world and to help develop new partnerships, such as with the GREAT Britain campaign and the Clipper Race’s first official timekeeper.

“The scale of the company today is remarkable and that growth and success is down to the thing I hold most dear and will miss enormously, and that’s the incredible Clipper Race team.” 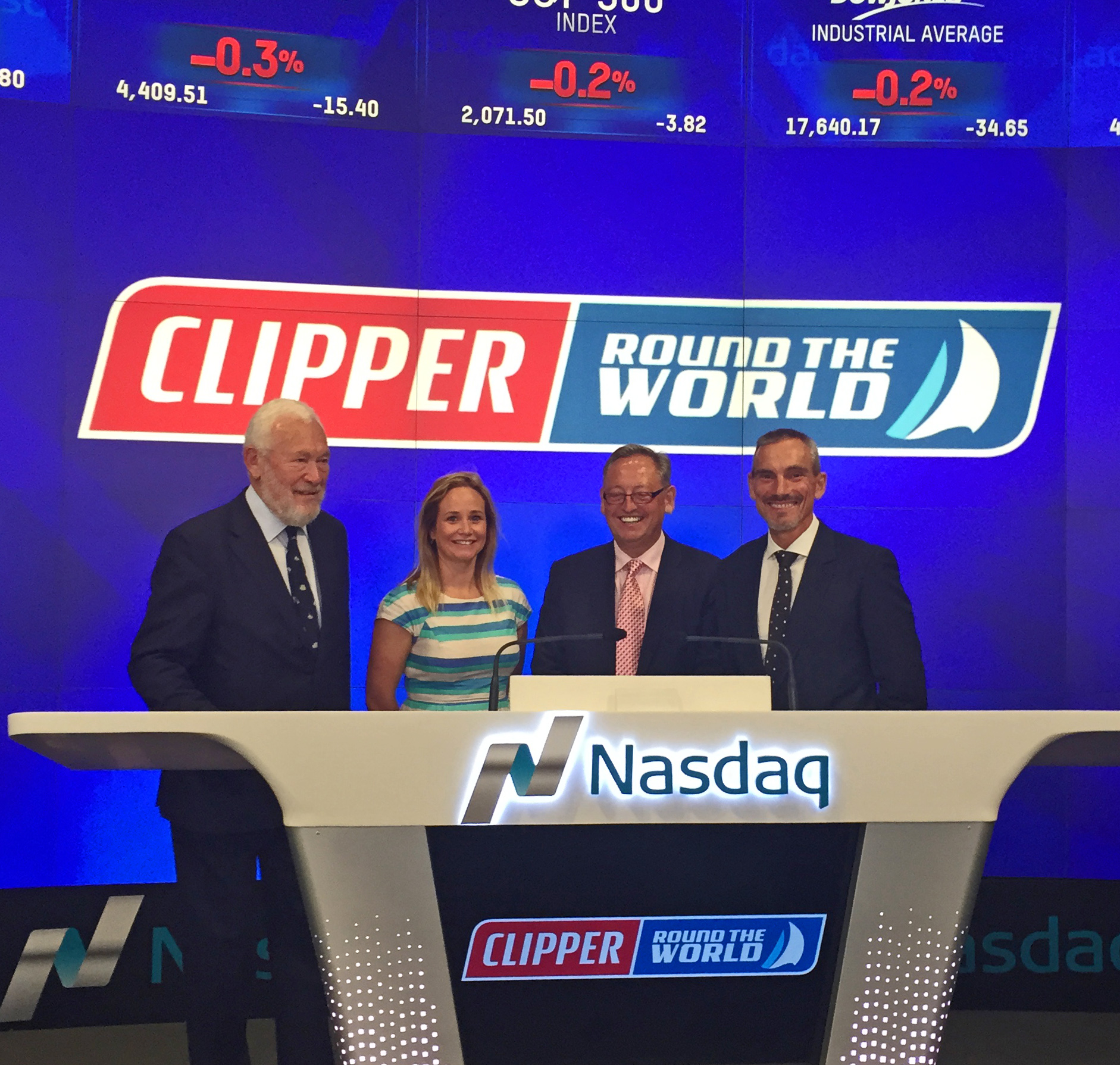 Clipper Race CEO and Co-Founder William Ward says: “Jonathan has been a key member of the Clipper Race team and his valuable input has played a huge part in helping to develop the race to where it is today.

“Myself and Sir Robin have very much enjoyed working with Jonathan over the last twelve years. He will be greatly missed but we wish him all the best as he embarks on his new projects.”

Whilst Jonathan is looking forward to being home in Yorkshire and spending time with his growing family, he shall still be keeping busy with part-time consultancy media projects and will of course be following the 2019-20 edition of the race.