All eleven race teams departed a week ago, and following Parade of Sail practice, motored out of Subic Bay to commence seven days of intensive training in preparation for the Mighty Pacific Leg (Leg 6).

The week involved running through the Level 4 Training syllabus, focussing on technical sailing and key safety manoeuvres, such as boat-to-boat transfers and man overboard (MOB) drills, during the day and night. The teams also ran through all sail evolutions, winch-handling, use of grinders and helming, as well as establishing their watch systems so Race Crew are prepared both from a technical sailing and a safety perspective for the North Pacific Ocean. 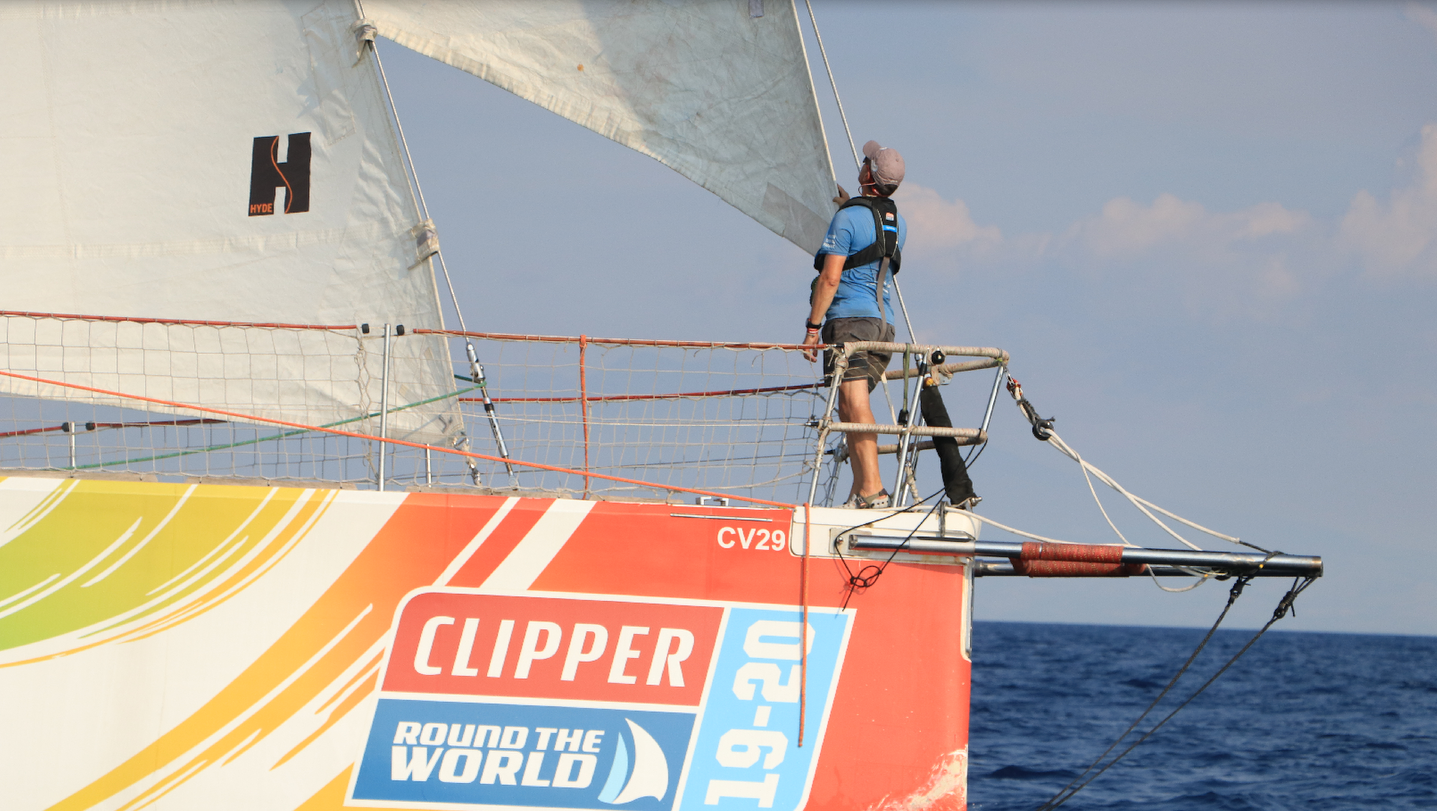 Checking the sails on board Visit Sanya, China

Commenting on the training week, Visit Sanya, China Skipper, Mike Miller tells us: “The whole team were getting stuck in and improving their boat handling skills. We did plenty of practice on all of the sailing evolutions. Mary (First Mate) and I tested the crew with short-handed manoeuvres (completing an evolution with three to four Race Crew, rather than seven). This improves their focus on different aspects of a sailing evolution, rather than just one task, enabling them to gain much broader skills and knowledge. The crew reacted really well to Mary and I, which is fantastic, and by the end of the week, we were a well-oiled machine so I’m really pleased.”

With many new crew members participating on this leg, the Skippers and First Mates placed a huge emphasis on team building. David Hartshorn, Skipper on Seattle prioritised team building during the training week: “We had a syllabus that we needed to cover, and we did, but the biggest thing for me this week was to develop a team. I feel like we really achieved this, and there’s a fantastic team spirit and great work ethic on board Seattle. Everyone is so positive and full of great vibes, so for me this is a great achievement and the sign of a really good week.” 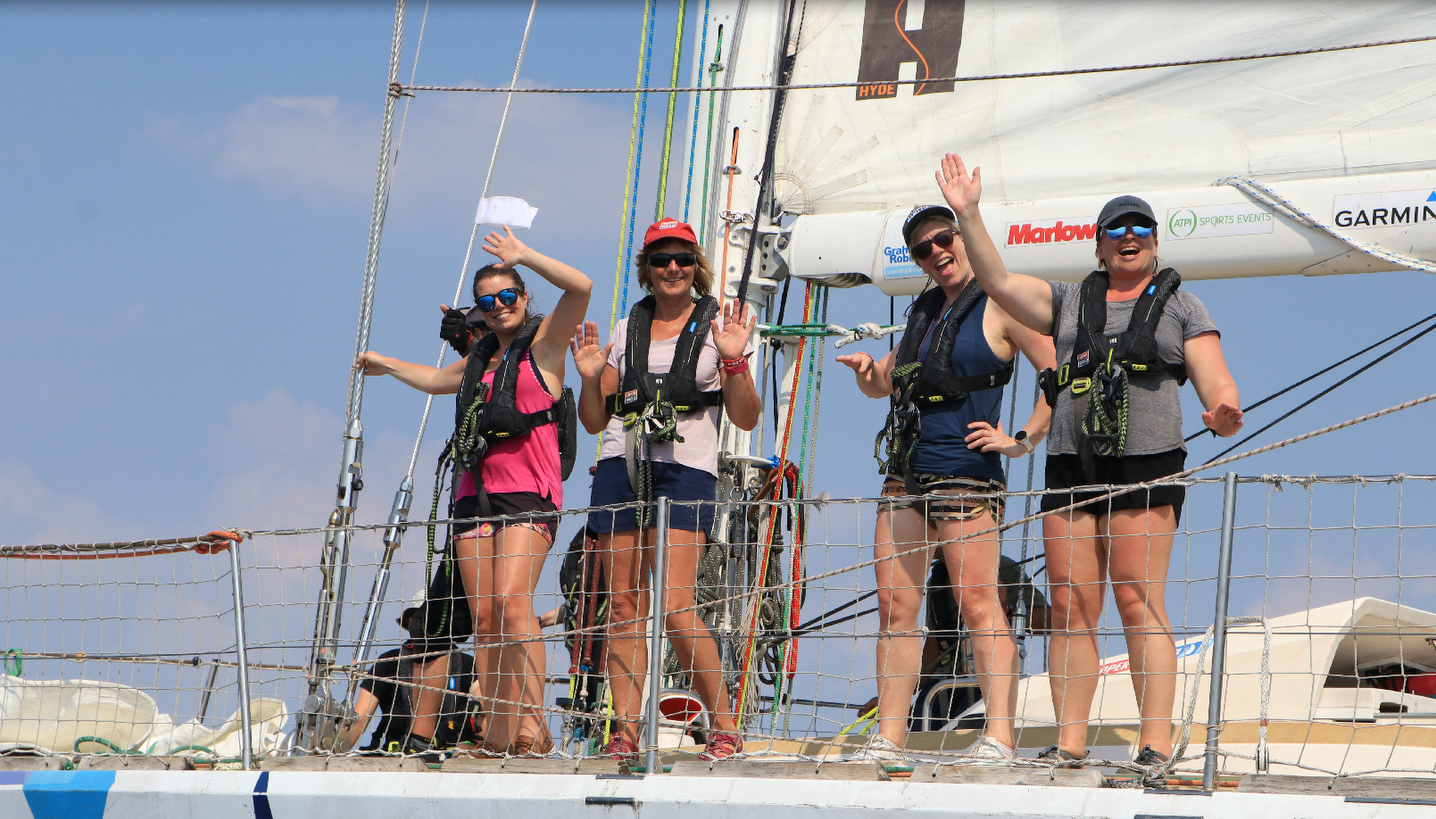 Tracy Corkett (TC), Race Crew and Team Captain on Zhuhai added: “It was great! It was a fantastic week for team building with our new Skipper, Patrick, and we all gelled really well. It felt amazing to sail out of Subic Bay- I’ve been waiting for this day for two years, and the excitement was justified. We all had an amazing week, and I just can’t wait to get started on the North Pacific crossing!”

A key event in the training week was the Le Mans start practice, which will be used for the start of Race 10 on 24th March, after the fleet have reached the start line in the Luzon Strait.

Talking about the Le Mans start, Deputy Race Director Dale Smyth said: “A Le Mans start is a process that we use to start the race remotely offshore, which will be the case for the upcoming race. The practice went really well today, and it was wonderful to see the whole fleet lined up and sailing together for the first time in a long time.”

“Race 10 will be started with a Le Mans start, so the fleet will leave Subic Bay on 20 March, and motor up to the Luzon Strait. This area of the Philippines is known for windholes and very fickle sailing, so we are starting the race on 24 March, allowing the yachts to motor up to the start line north of Luzon, and also provide some extra time for offshore training in the Philippines before the race starts.” 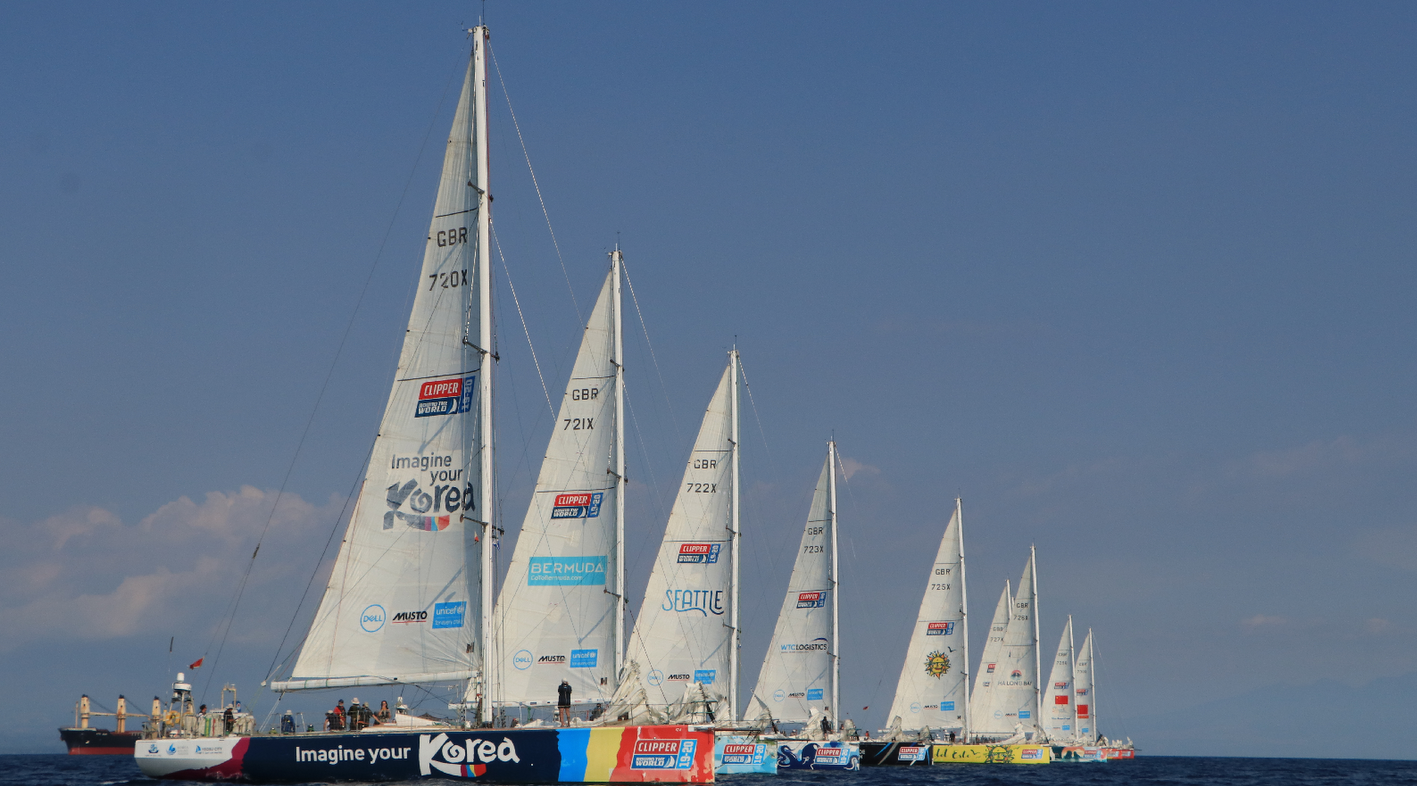 Over the next week, the Skippers, First Mates and their Race Crew will make the final preparations for crossing the North Pacific, before slipping lines on 20 March ready for Race Start.

On the penultimate day of Training Week, the eleven strong fleet and its crew practiced a Le Mans start. This…