Crossing the finish line of Race 5: The Whitsundays, Heart of the Great Barrier Reef, at 15:14:19 UTC the Imagine your Korea team is aiming for its best finish to date and a second podium in as many races. Crossing the line after Ha Long Bay, Viet Nam, which claimed line honours, the team is hoping for second place. However, it will be a tense 48hrs as final positions will be decided on elapsed time. 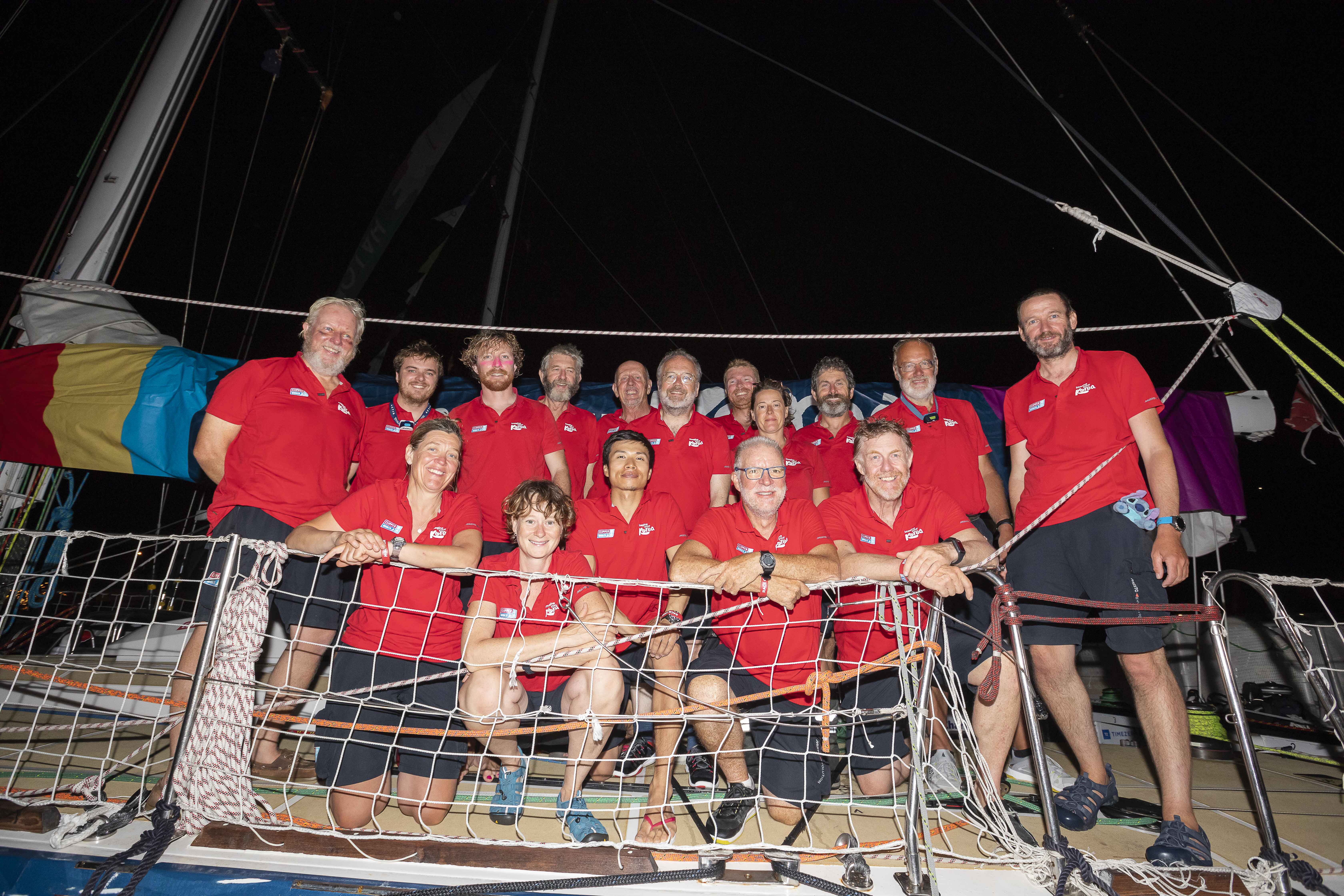 For the debut Korean team entry, the multi-national crew includes a Korean Ambassador, representing the destination and flying the flag for its global sailing credibility. Seonki CHAE, a boat worker from Korea has taken a route he said he had always dreamed of sailing, arriving into Australia for the first time. Upon arrival into Coral Sea Marina Resort, he excitedly said: “I realised that Australia is so big and great, I especially enjoyed the sailing whilst in the Tasman Sea, it was a great experience and I learned a lot about racing. I am very happy with how the race went and the result.

“I learned about teamwork, how I can keep focussed on our goals that is both very fun and useful to me. My teammates have been kind and helped me and I want to take my ocean sailing experience back to Korea to help make the sport more well known.” 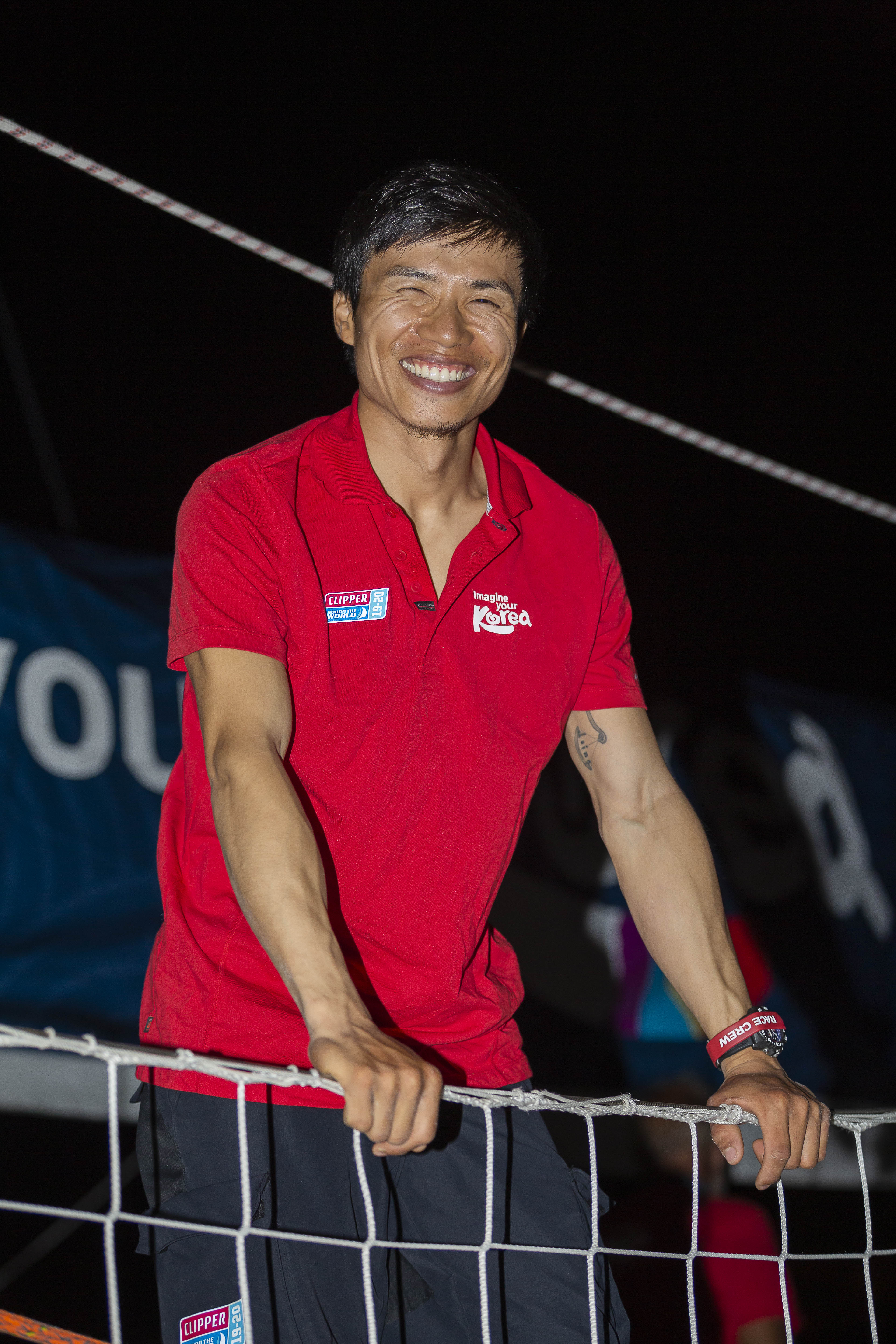 Skipper Rob Graham commented: “The race was tactical, early on there were only two teams who went for the Scoring Gate, we came a close second to Zhuhai and so narrowly missed out on a bonus point to those which left 48hrs behind us.

“Tactics really started once we got to Tasmania we stayed a little bit further offshore which meant more miles but, we kept with the wind and had better speed. I know the East Australian Current can be a struggle, luckily the forecasts were where they said they would be and we got a really good boost all the way up the coast. At the moment we’ve crossed the line in second and we're watching the clock closely to see if we can hold that position.” 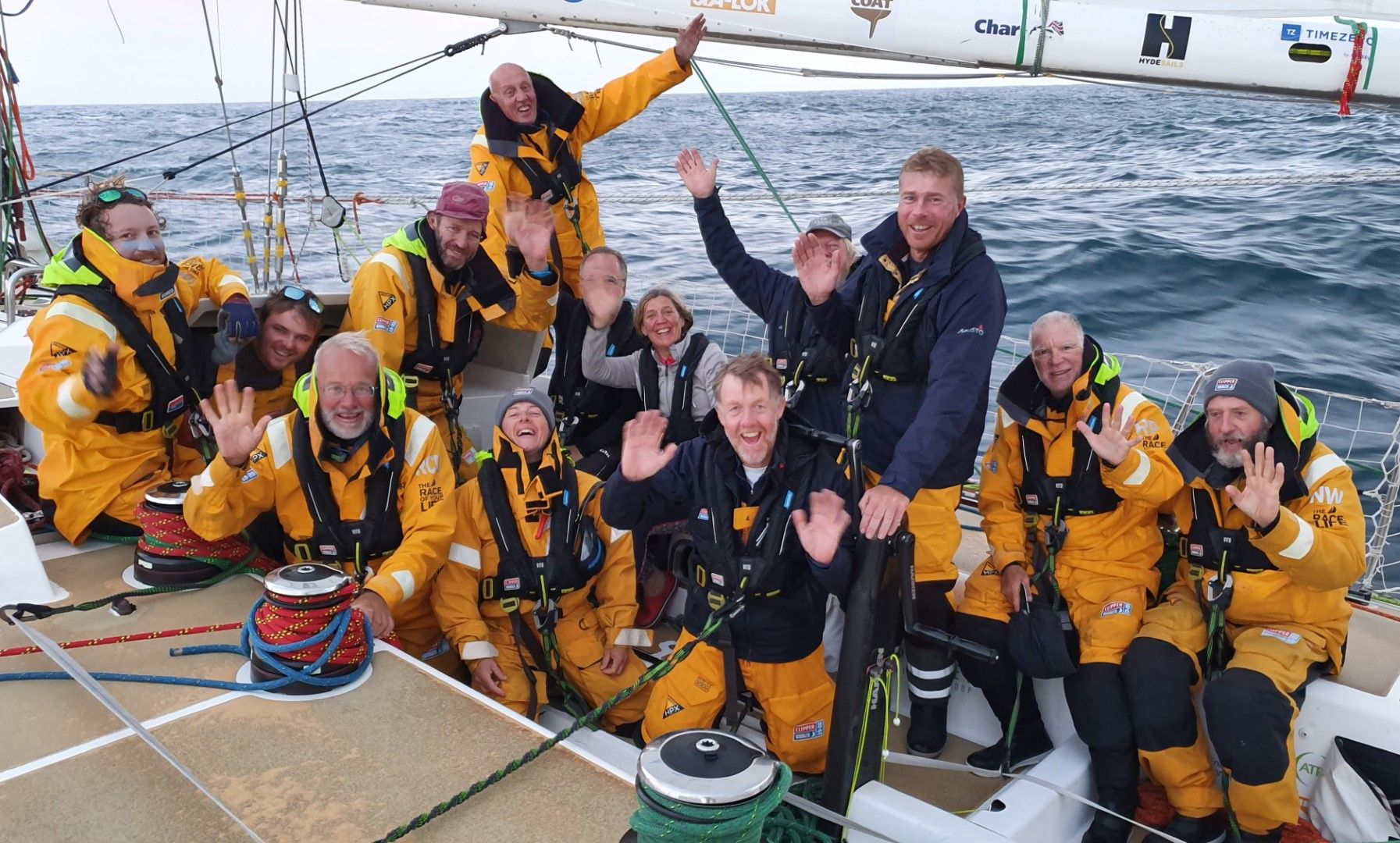 Han KIM, International Director for Korean Sailing Federation congratulated the Imagine your Korea team on a successful race: “A huge well done to Imagine you Korea on arriving second into the Whitsundays in the Australian Coast-to-Coast Leg! Congratulations to all who completed the leg. Having faced the Southern Ocean, and to come in and hopefully have secured a podium position is something else. I know first-hand that there must have been difficult challenges during the race, I also know that right now, the crew will feel it was all worth it. Having developed into a tough team, I am confident that there will be many more winnings ahead.”