British mountaineer extraordinaire Sir Chris Bonington reflects on his friendship with Sir Robin Knox-Johnston and the expedition that inspired the Clipper Race more than twenty years ago.

Sir Chris, who has completed nine expeditions to the Himalayas, four to Everest and counts his greatest challenge as leading the first ever ascent of the south face of Annapurna in the Himalayas, tells us how his friendship with Sir Robin started almost forty years ago. 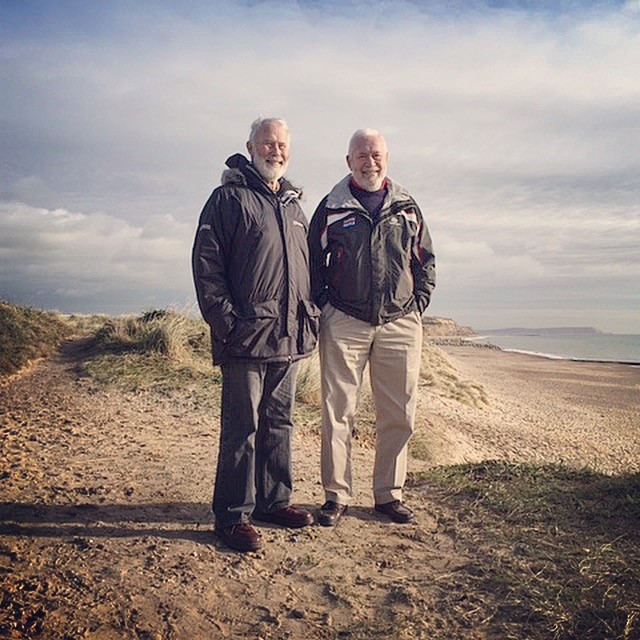 "I met Robin in 1979 when I was writing a book called ‘Quest for Adventure’ about the major innovative adventures of the post war period and I had contacted him about featuring his Golden Globe voyage. He was actually sailing off the West coast of Scotland and said I was very welcome to join him. So Robin, myself, his wife and daughter all sailed to Skye on Suhaili where I took him climbing in Cuillin Mountains. We had all kinds of adventures, and started a friendship that has lasted ever since, which I value greatly.

"It was 1990 and I was in New Zealand at the time when Robin called my home and told my wife he’d had this brilliant idea, that we should sail Suhaili across to Greenland where I would then take him for a climb. Of course I said yes without a second thought, and it was one of the best trips I’ve ever had.

"There were six of us and we were hot bunking. In the middle of the night it was sometimes a Force 6 gale and the big white breakers came rushing down on us from behind. I will never forget trying to follow the compass course at night, and if I went even a couple of degrees off I’d hear a bellow from below from Robin “you’re off bl***y course!” which of course I was because I had dropped off to sleep. He was fantastic fun to sail with.

"It was amazing to see how fast Robin could shin up the mast in rough weather with it shimmying around in the wind. I found that very scary. But when it came to rock climbing, and he would be the first to agree I think, some people are natural climbers and others are not, he wasn’t a natural climber but he was 100 per cent guts and determination so he worked his way through it and was a terrific person to have along. No matter our inexperience in each other’s pursuit, neither of us wanted to let each other or our fellow crew down, and that was something we both have in common, that resolute determination to endure and complete challenges, no matter what.

"Having sworn that I would never do it again, I have now been on, or at least attempted three further sailing trips with Robin. On one of the trips we sailed from South Greenland to Reykjavik. There was a great gale blowing the entire time, it was wild. 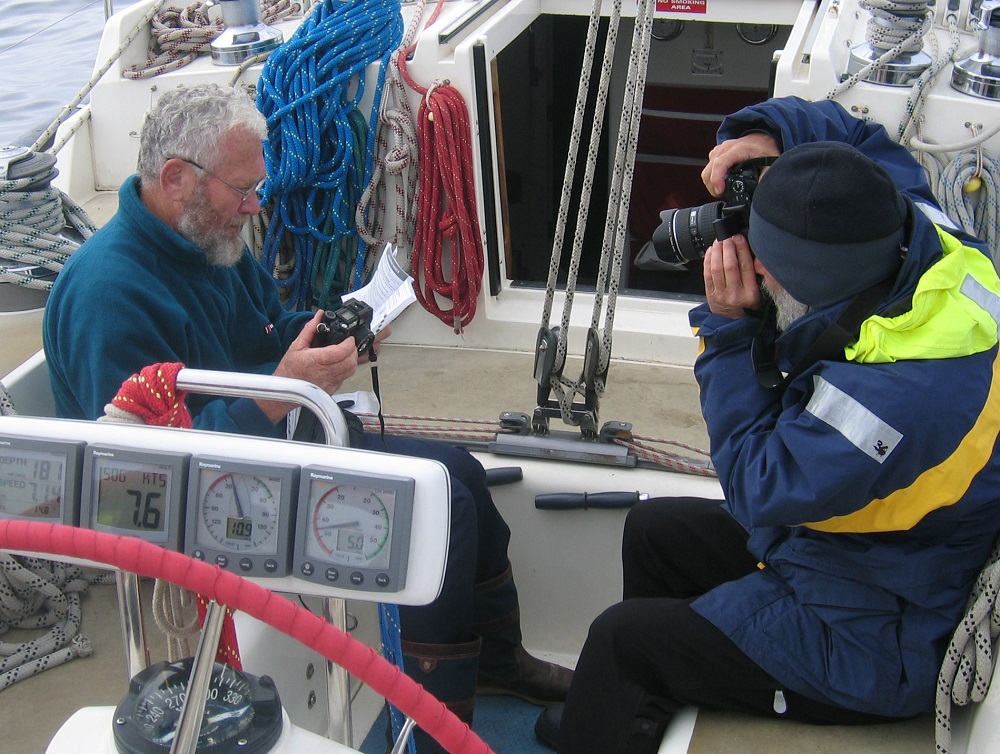 "We talked at length in Greenland about the challenge of climbing Everest, and what the equivalent sea expedition would be. The Clipper Race, a circumnavigation, is a huge challenge, especially for those who have never sailed before.

"What I admire about the Clipper Race in comparison to climbing Everest is that the people who go on the better commercial climbing trips are really looked after on the way up. There are fixed ropes which go from base camp to the summit, there are Sherpa guides, their tents and sleeping bags are put out, and their food is cooked for them. It still requires a lot of determination to get to the top but they are looked after and guided the whole way. Whereas Clipper Race crew are genuine crew members. I know from my own experiences with Robin how tough it can be.

"The Clipper Race is a great legacy of Robin’s Golden Globe, which I believe was one of the greatest adventure achievements of all time. I think it is absolutely fantastic that he has enabled so many to follow his experience and discover something few people get to do.

"Congratulations to Robin and to all those who have shared the guts to take on the challenge over the twenty years. The 20th Anniversary Ball was a truly brilliant night, a tribute to the quality of what the Clipper Race staff put into it. It was a night that my wife Loreto and I will long remember."

On Saturday 15 October we are celebrating twenty years of the Clipper Round the World Yacht Race.Like the race itself, Saturday night promises to be one to remember as crew, skippers, staff and supporters of the race from all editions join together in the same…