During the Cape Town stopover, a group of 20 crew, from across the fleet, visited the Isibindi Safe Park, a very special programme supported by Clipper Race Charity Partner Unicef. 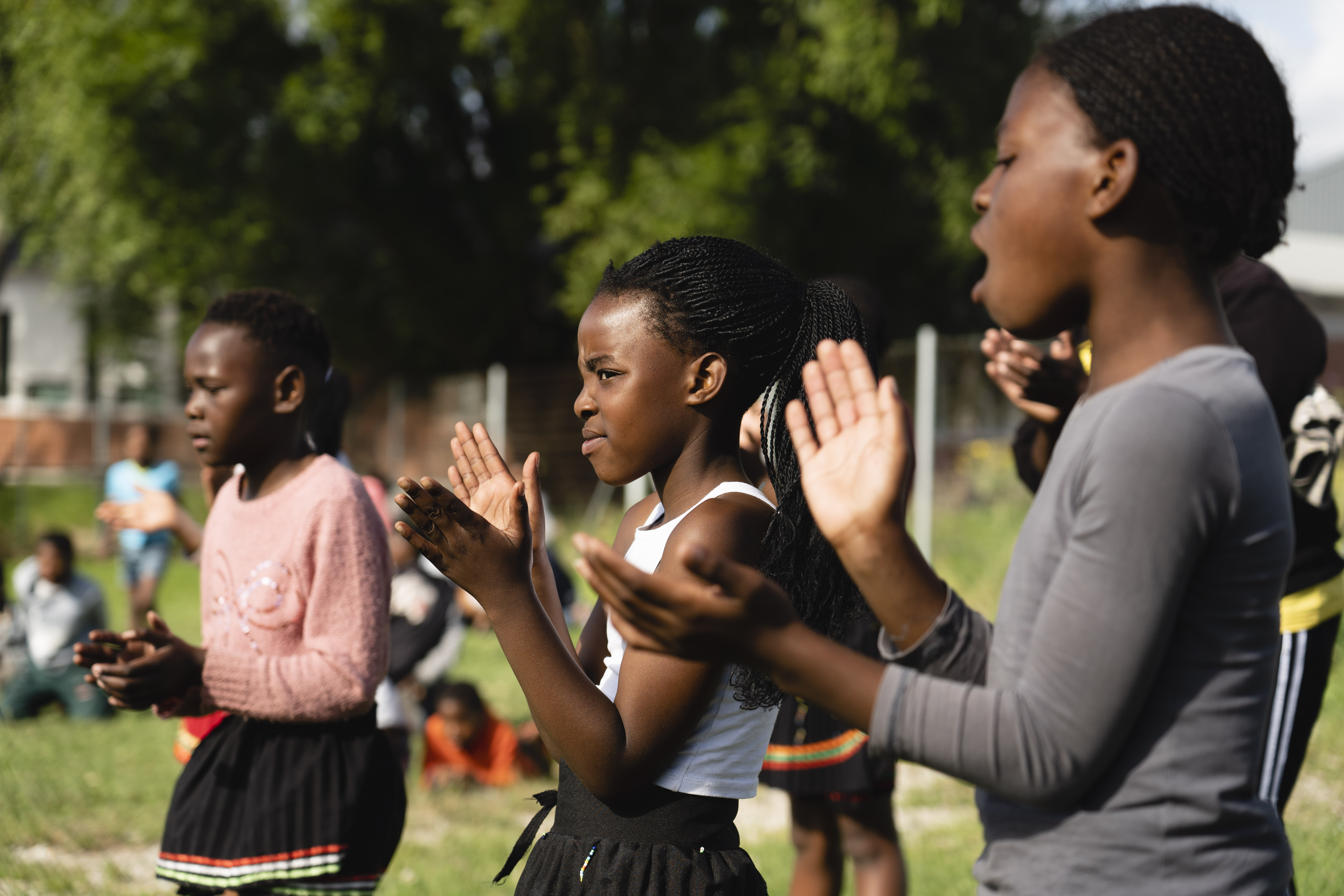 The Isibindi Safe Park, in Grabouw, is a place where children from the local community can come to play, learn, get love and are provided with a safe space. It is a programme that has been developed by the National Association of Child Care Workers (NACCW) and endorsed by the government in response to the needs of vulnerable families in South Africa.

During the visit, the Clipper Race crew members had the opportunity for round table discussions with the people helping to make to make a difference in Grabouw. Today, on World Children’s Day 2019, we reflect on the experience. 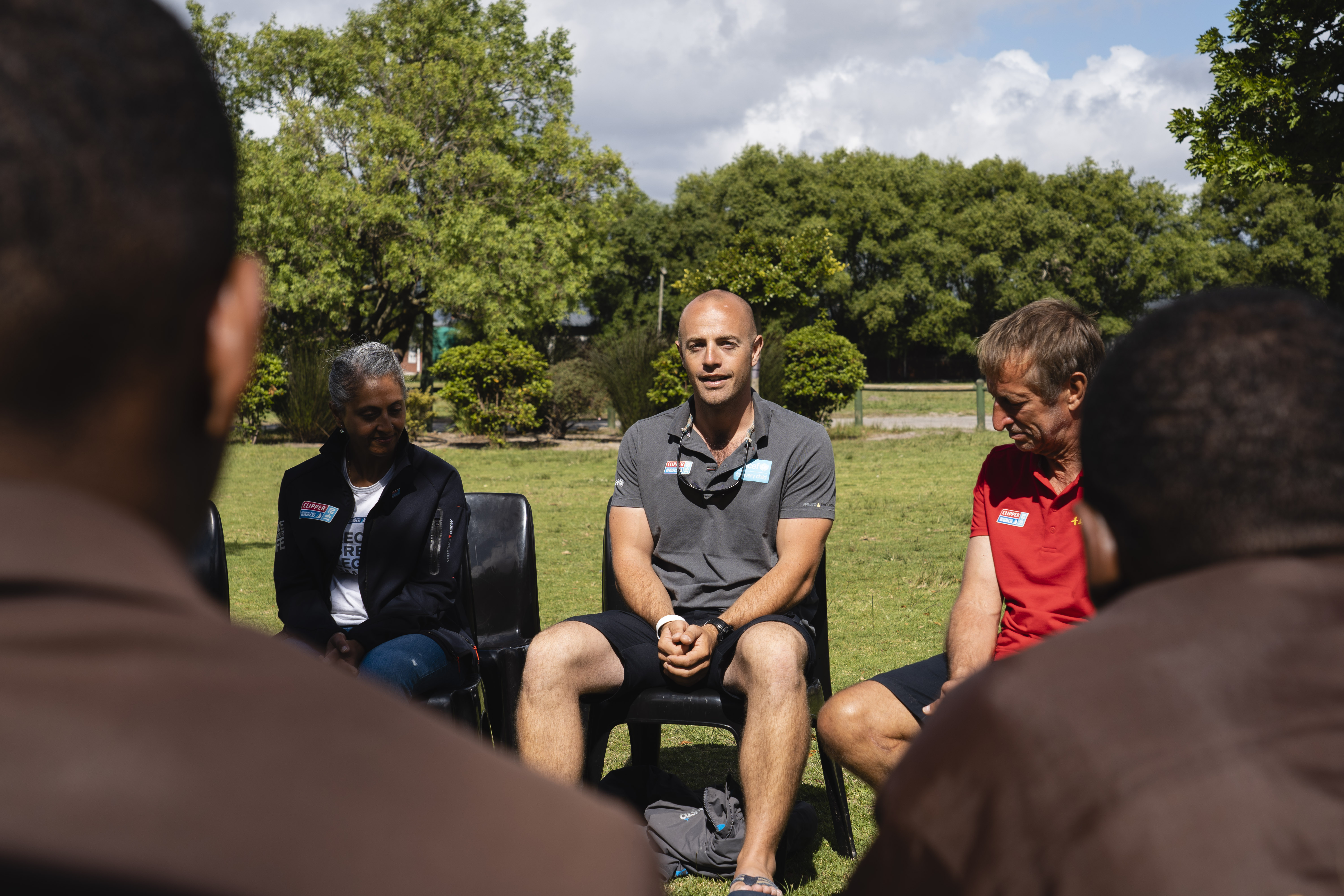 Holly Williams, a Paediatric Surgeon from Emeryville, California, USA, is racing the full Clipper Race circumnavigation on board the Unicef team yacht and has so far raised over $10,000USD for Unicef. Reflecting on the visit, she said: “We talk about charity, and so much of the time you wonder about where your money goes and if it’s a drop in a bucket and if it makes the differences that you are hoping for. This is an example of the tremendous differences that continue on, multiplying five fold, far beyond what you thought it would do - and it’s sustainable.” 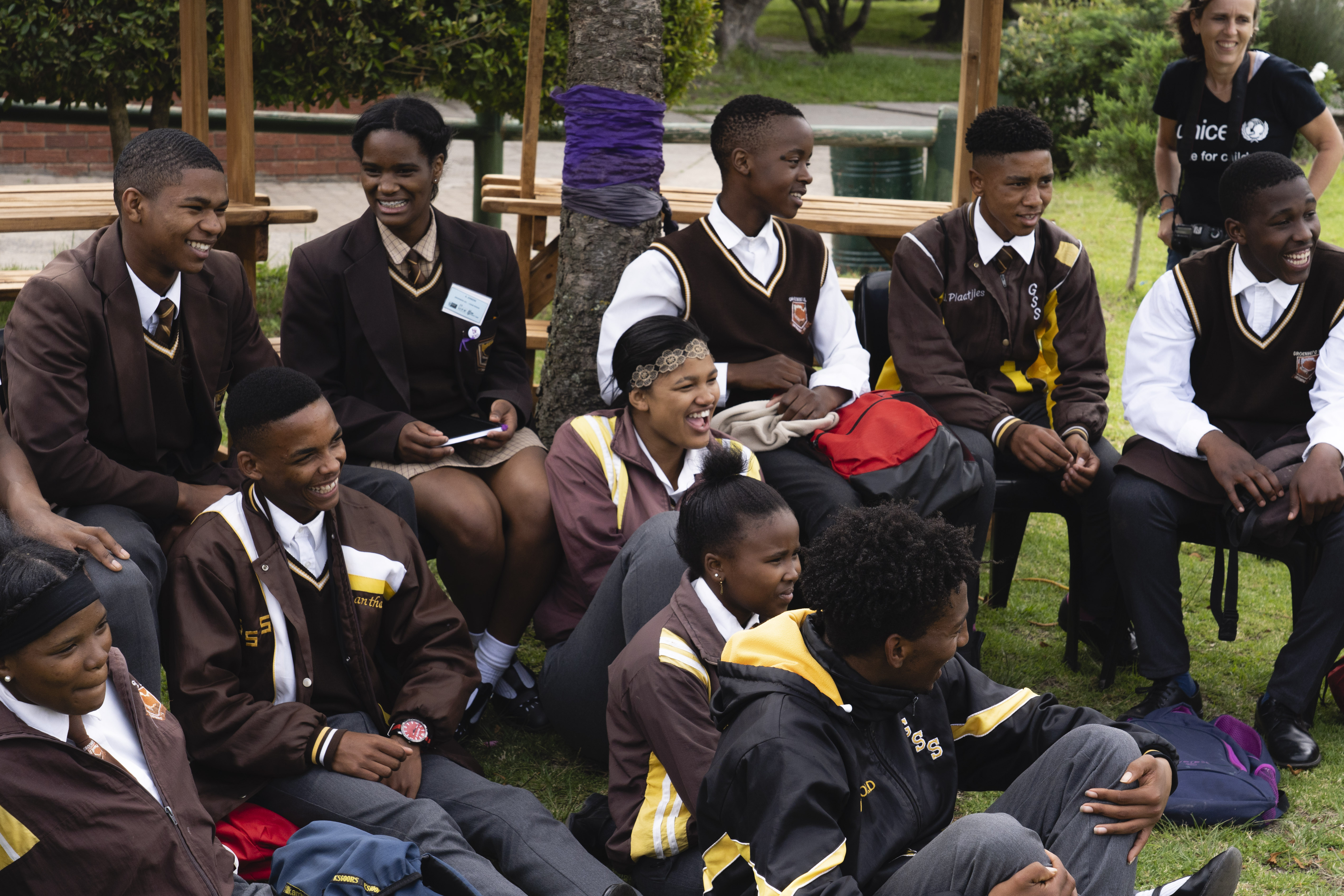 Working within the Safe Park are a dedicated group of child and youth care workers, whose role is to provide one on one sessions to the children who need it the most. This scheme, known as the Isibindi Ezikoleni Model, provides care based on the individual child’s needs and has a goal to improve the well-being of vulnerable and at risk learners, particularly students who are at risk of school drop out. The role of the child and youth care worker is to promote the importance of education, health and also assist with the transition into adulthood.

Keith Baker, a retired company director from Essex, UK, racing as part of the Qingdao team for Legs 1, 2, 3, 4 and 8, said: “We have met an incredibly positive group of children supported by some terrific support workers in what seems to be a difficult and deprived area. There is bags of enthusiasm, energy and passion around what they are doing.” 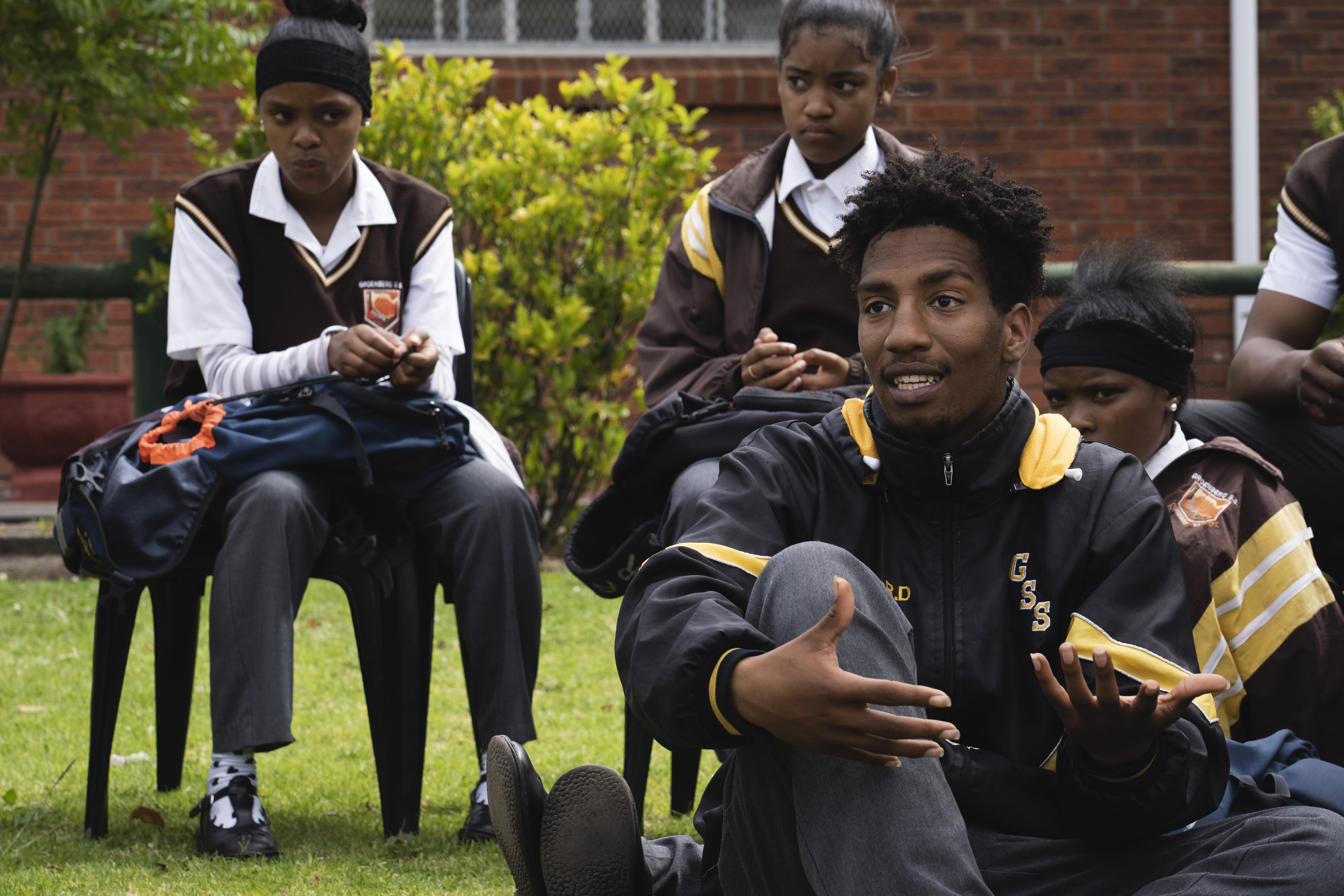 Image: Youth engagement is high on the agenda

He adds: “What they’re tackling here makes any issues you might be facing seem miniscule and without a shadow of a doubt this is one way; the inspiration is coming from them to us rather than what we are doing to support them. It’s just fabulous to see.”

The child and youth and care workers also work closely with the children’s families. They hold home visits and family conferences, helping to strengthen the parent’s communication skills, making sure that young people have a support system outside of the Safe Park. 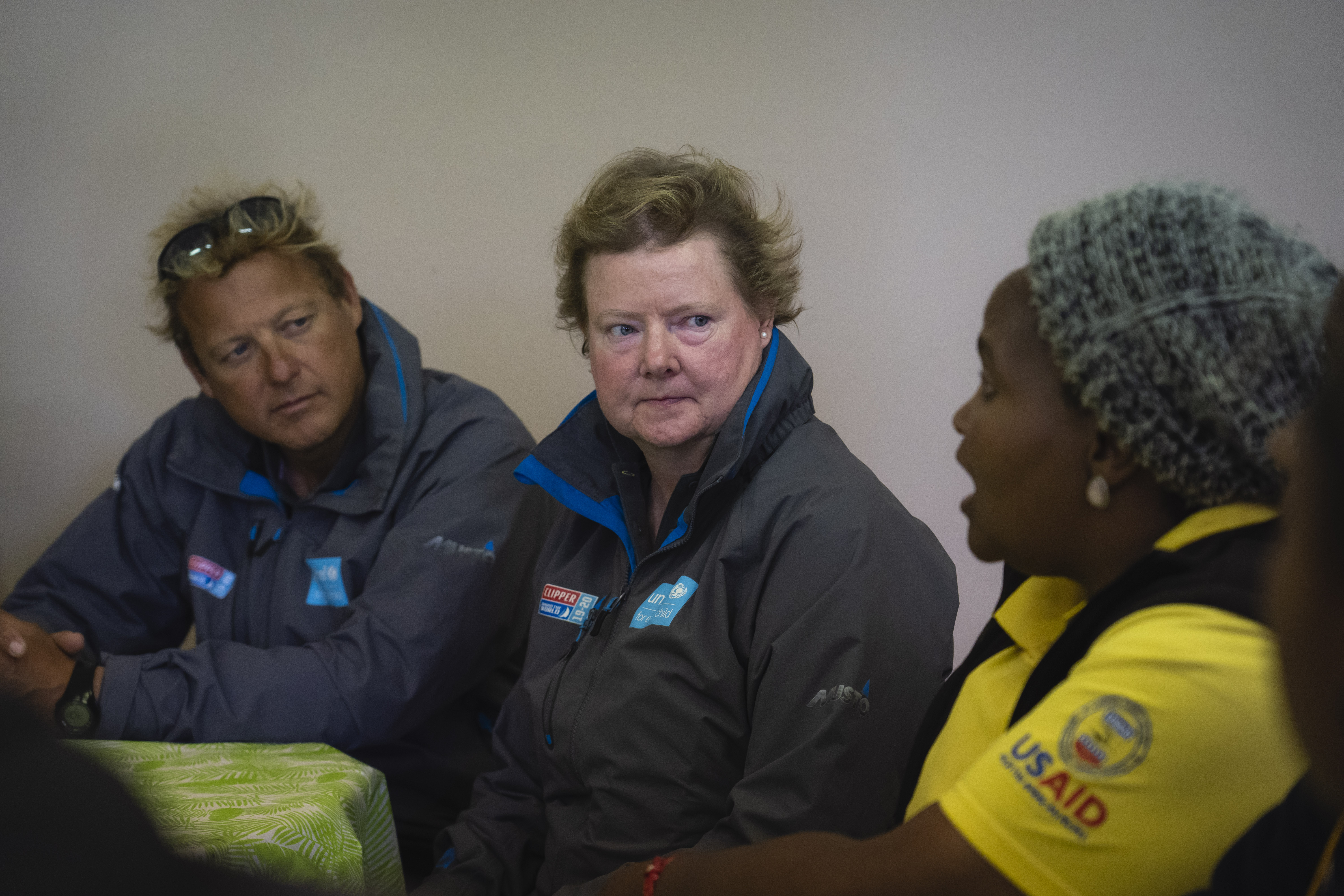 One of the highlights of the crews visit was meeting with the Isibindi Youth Forum group. This group, run by students from the Safe Park, range in age from 14 to 21 years old. Says Dwayne, one of the members: “we try to find solutions for common problems. Outside this Safe Park it’s rare to find role models. We are surrounded by gangs and abusers. But we want to be a light in the darkness.” 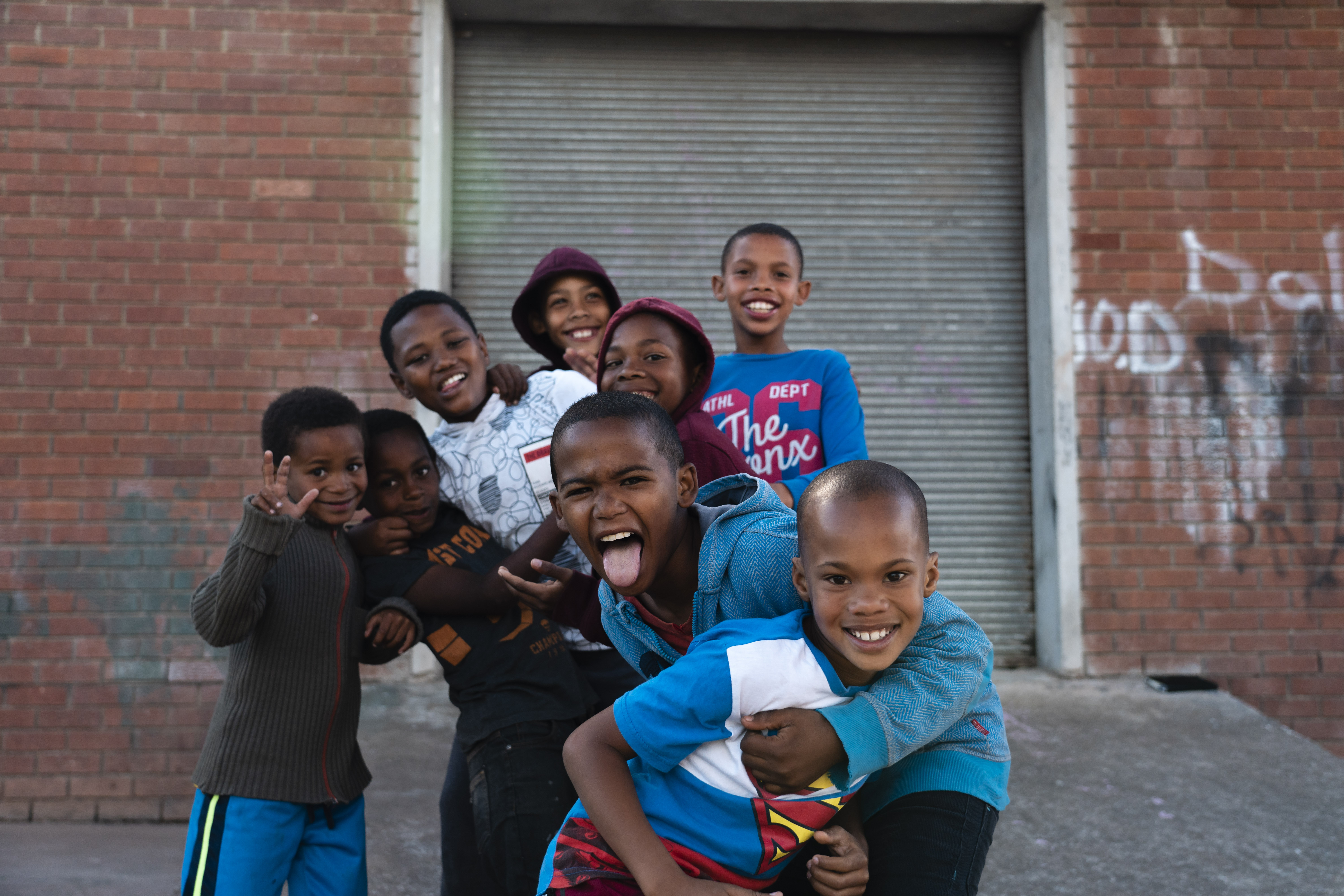 The Youth Forum members work together with the child and youth care workers to help identify high risk students. But their advantage is that, as students themselves, they are studying and socialising with their peers and can help make change from within. Continues Dwayne: “Will is the greatest source of energy. Our community has high rates of HIV, women abuse and drug abuse.So today, we need to be leaders.” 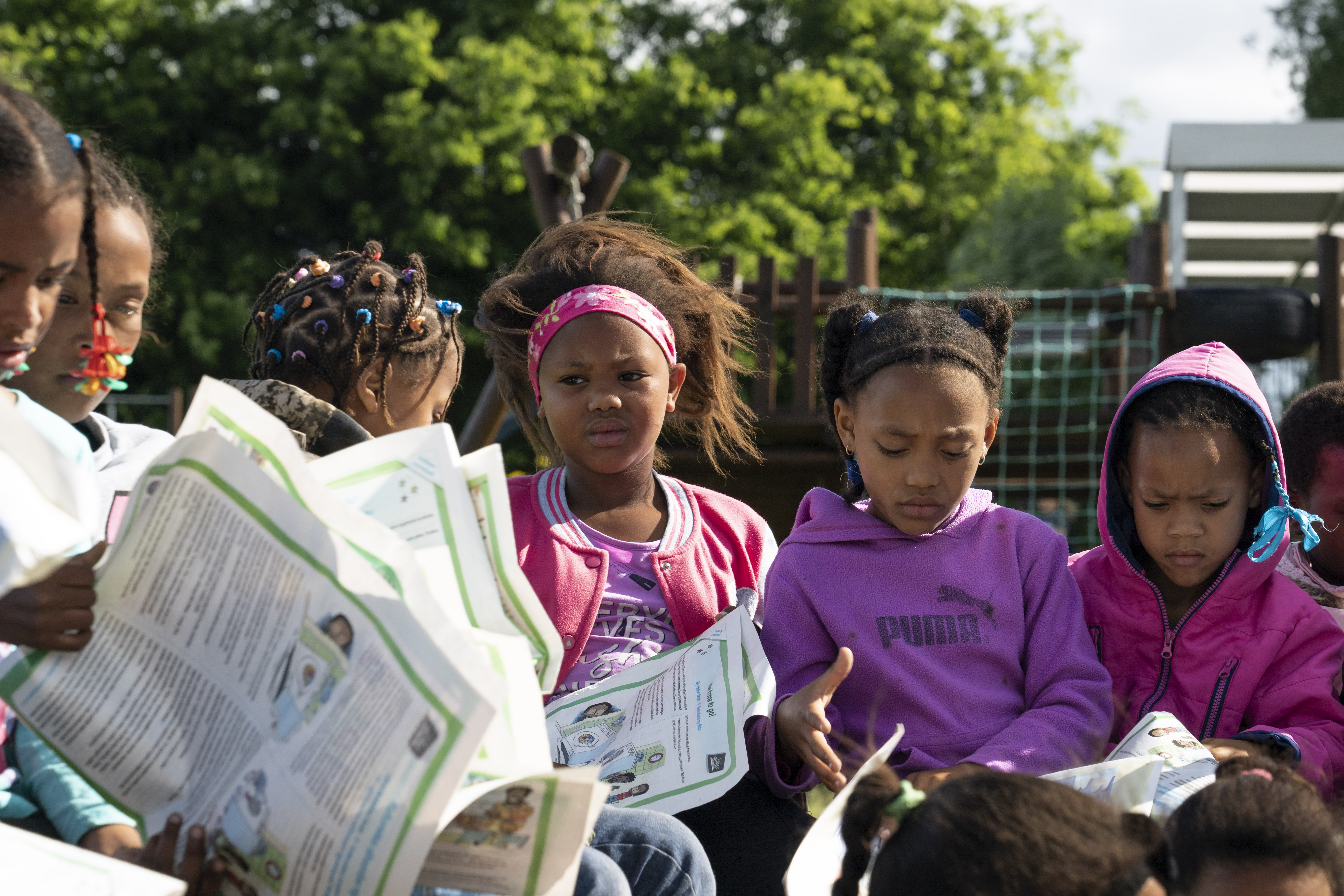 Image: The Clipper Race is partnering with Unicef for the third consecutive edition. Funds raised go towards supporting projects like the Isibindi Safe Park

Ian Wiggin, Skipper of the gifted Clipper Race charity team entry, Unicef, said: “Speaking to The Youth Forum was amazing, there were some incredibly motivated, passionate and articulate role models. The older children here are very fired up to change the situation that they, and the people around them, are in.”

During the Clipper 2017-18 Race, crew, supporters and race partners around the world showed their support and raised more than £374,000 which will help save the lives of thousands of children. 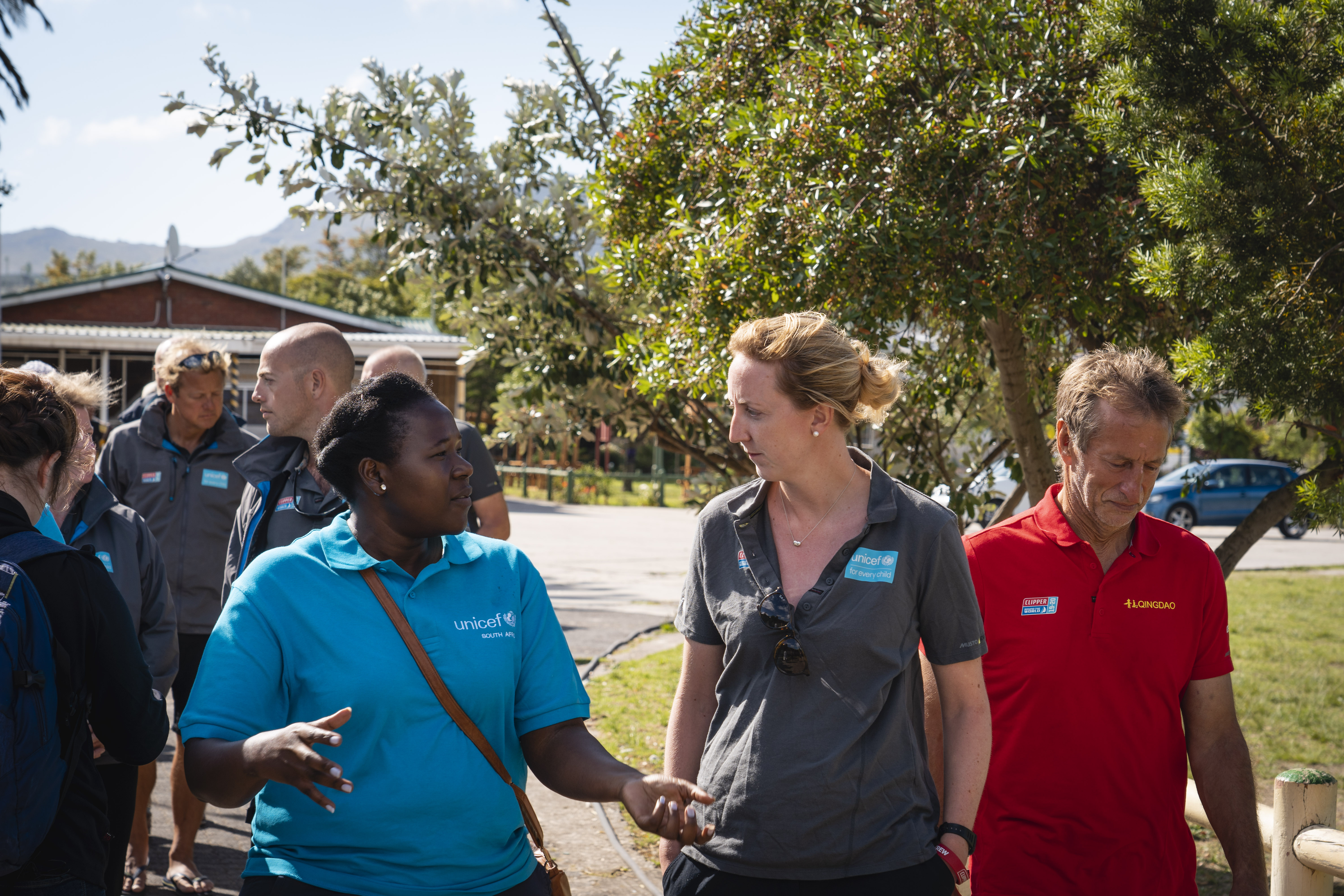 The Clipper Race has once again, for the third consecutive edition, gifted the team yacht to Unicef to help raise awareness of the issues impacting children across the globe. It is hoped that during the upcoming Clipper 2019-20 Race, the total amount of money raised over the since the partnership began will pass the £1 million mark. The amount raised so far in the current edition is £174k.

Unicef relies entirely on voluntary contributions and donations. Its life-saving work wouldn’t be possible without the extraordinary generosity of its fundraisers and corporate partners who help raise vital funds for Unicef’s work across the globe.