Crew changeover day is an exciting time for joining crew members and the landmark day becomes one of the most memorable of the experience, bringing together months or even years of planning, training and anticipation. 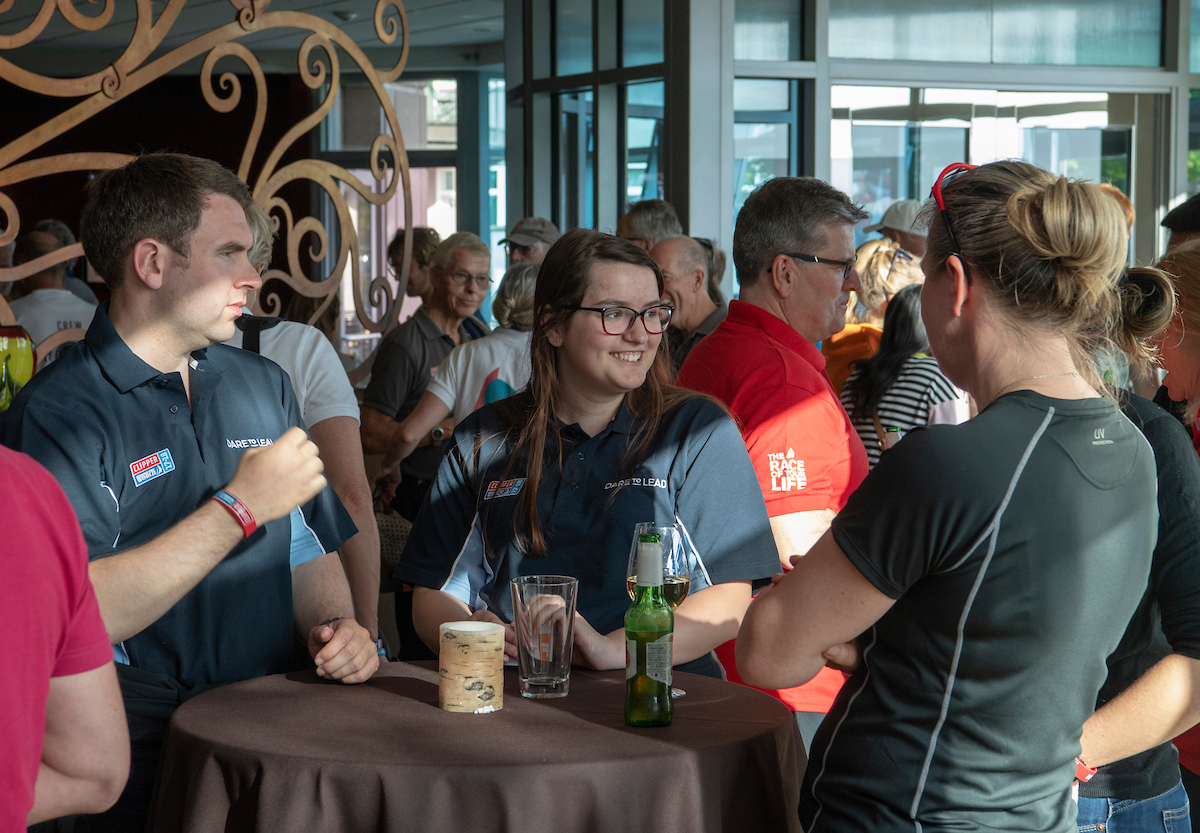 Here in Seattle, nearly 100 new crew members, the biggest batch of new ‘Leggers’ this edition, have just arrived and will be spending the coming days integrating into their teams and finalising their preparations ahead of Race 10 start on Sunday 29 April.

For one crew member, 28-year-old Chris Goodwin, who is swapping life as a Construction Project Manager for ocean racing, the USA Coast to Coast Leg will see him race from Seattle all the way home to New York. 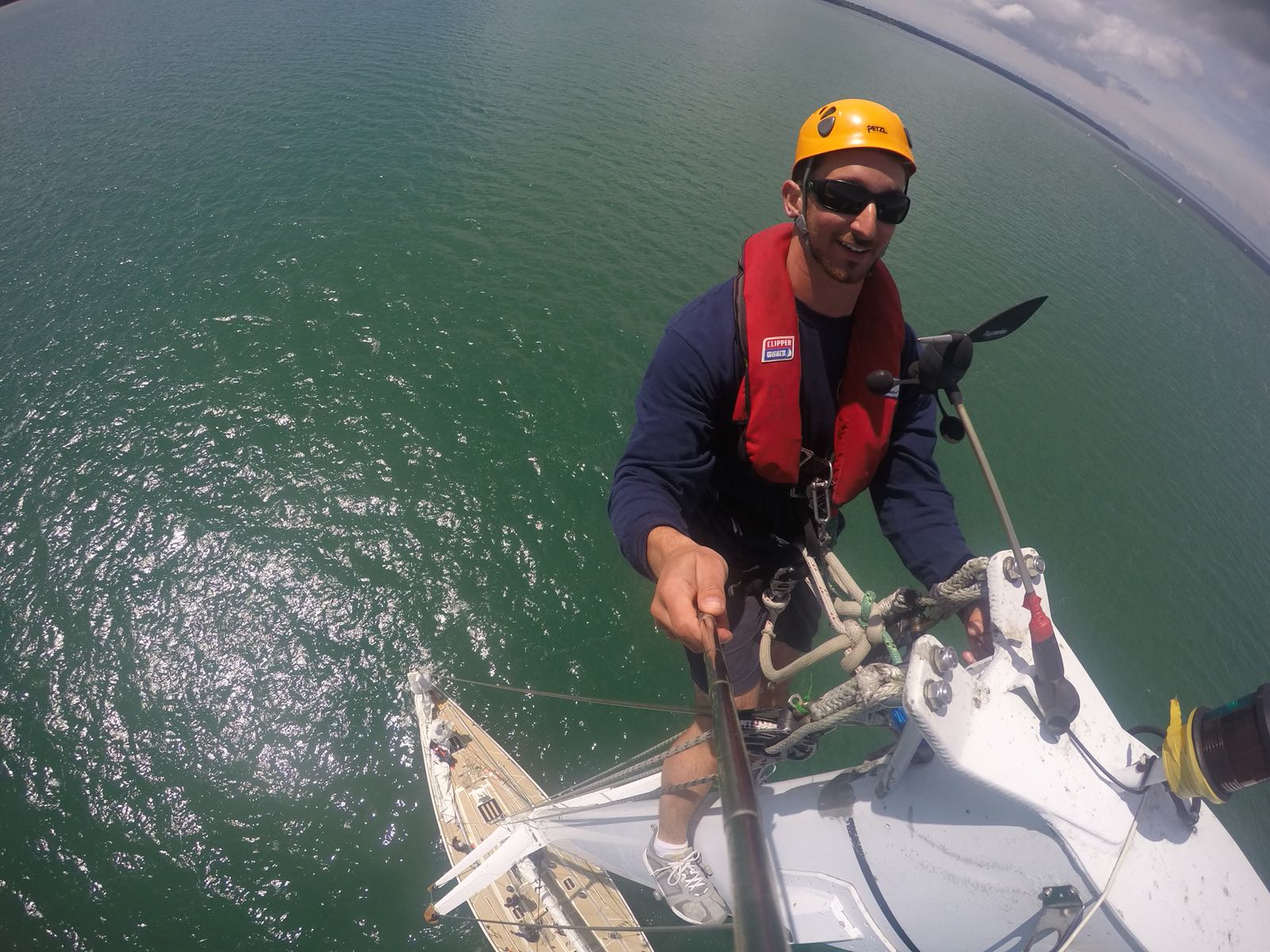 New Yorker Chris, who is joining the Visit Seattle team, first found out about the Clipper Race in September 2016 when he saw a video clip on the internet. He explains: “I saw a video that was posted on YouTube. I was intrigued and headed to the Clipper Race website to find out more about what this was and when I saw I could get involved I signed up straight away!” 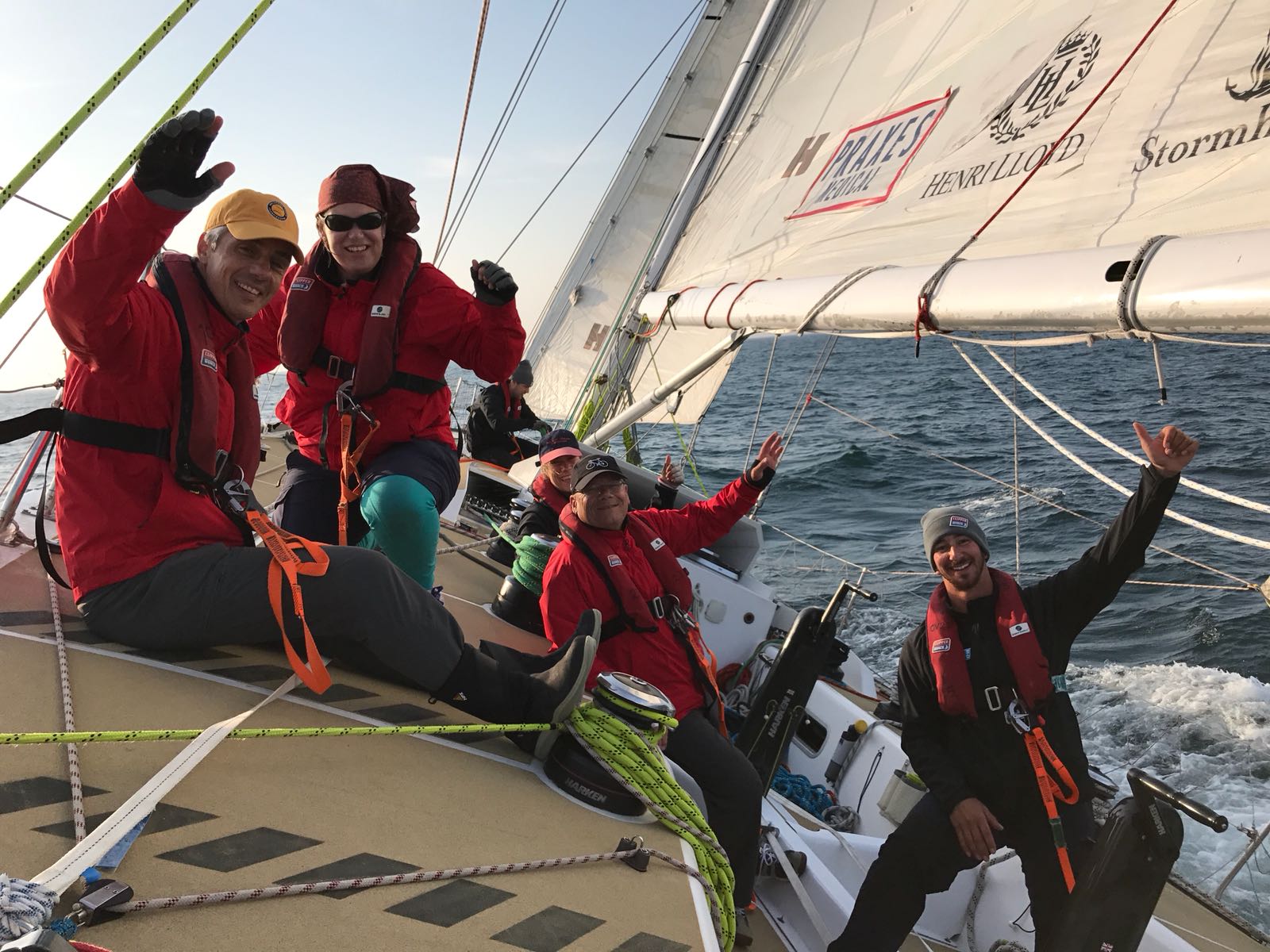 Though Chris is an experienced sailor, the Clipper Race is a new challenge, and one which he is very excited to be taking on. He says: “I have been sailing my whole life. I grew up sailing in a small bay on Long Island in a little 18ft boat – so this is a little different. A lot different! I am excited to learn about the sailing, though, and expand on my big boat skills.”

On the Leg choice, he adds: “I really wanted to sail around America. It was most economical to sail home but I also wanted to see Seattle, I have never been here before and I love it. I think it’s going to be a good experience and hopefully will get a wide spectrum of different conditions out on the water.” 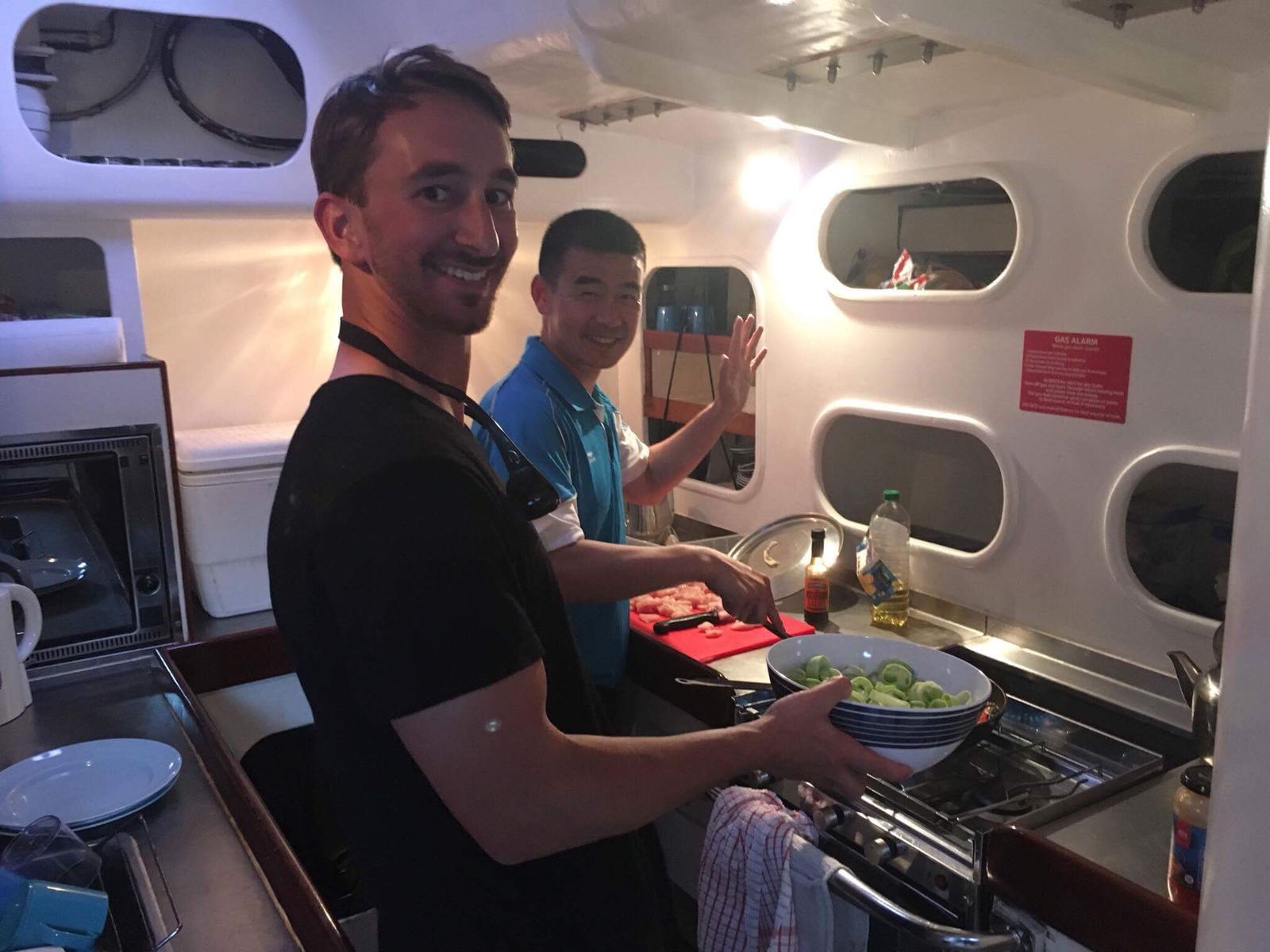 Whilst the big draw for Chris is the sailing, the teamwork and friendship side of the challenge has become equally as compelling. He said: “I am excited to hopefully see some big weather. I would love to see a storm – I have heard all about these boats and the stories coming across the North Pacific!

Chris has spent the last week seeing the sights of Seattle and spent time with fellow past and future Visit Seattle team members at a Seattle Mariners game, where he was lucky enough to represent the team on the pitch.

But with his race now just days away, his attention has turned to his race journey. When asked about how it might feel to race into New York Harbor, he commented: “I have been thinking about what it must be like to race into your home port. I have watched my Seattleite teammate, Marek, race into his home port last week and it was amazing seeing him, and him being up the mast, so I think its going to be an incredible feeling.” 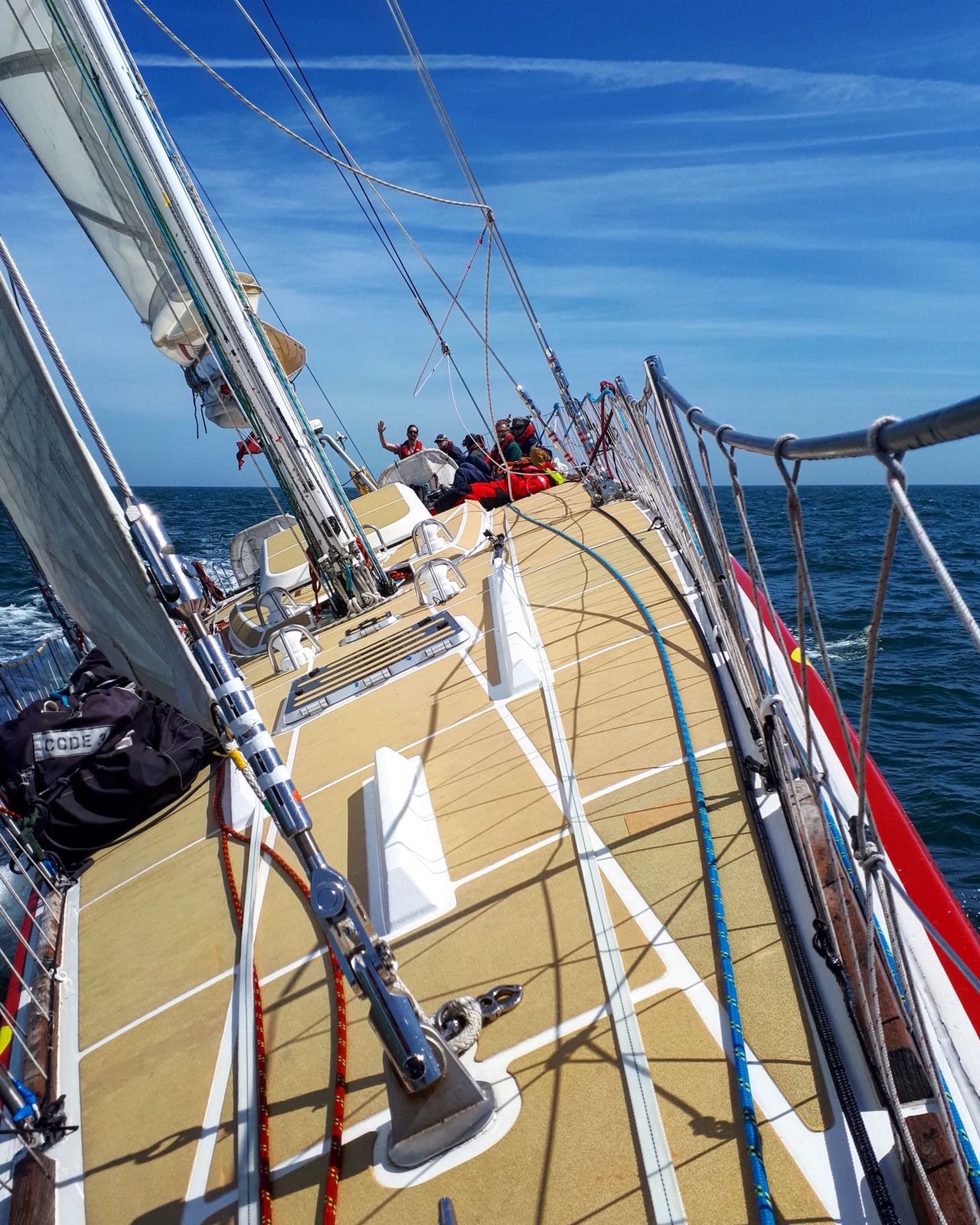 In the meantime, Chris will be racing some 6,000 nautical miles via the Panama Canal, followed closely, of course, by friends and family via the Clipper Race Viewer and Visit Seattle crew and skipper blogs, available on the team page. Speaking about his loved ones at home, he adds: “Friends and family are really supportive and excited. I know they are going to be at the finish line waiting for me.”

Chris will be one of 217 Clipper Race Crew who will be lining up in Elliott Bay, Seattle, on Sunday 29 April to start Race 10 to Panama. 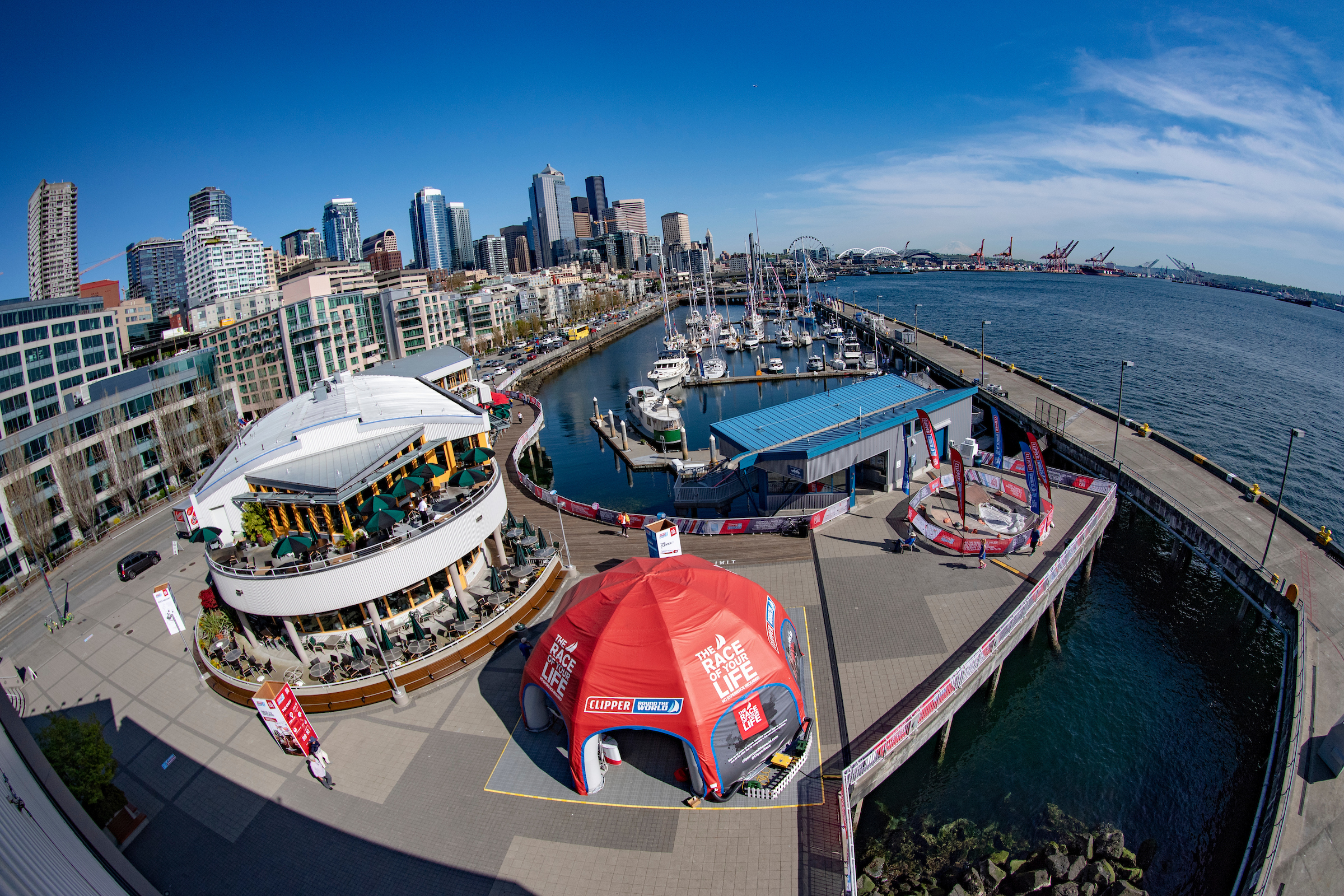 After slipping lines at 11:00 local time, the teams will complete a spectacular parade of sail at midday, which will be viewable from the shore, before crossing the start line at 13:30. Once across the start line, each of the eleven teams will battle it out on a short inshore circuit in the bay before heading offshore.

Local Seattleite adventurers who are feeling inspired by the crew’s experiences, free open boat tours will be running until Friday (26, 27 April - 1000 to 1900 at Bell Harbor Marina). Bring the family, meet the courageous crew and explore the vessels they call home for up to a year on the world’s oceans. Perhaps in two years time it could be you arriving home after taking on this epic challenge.