Andy Burns began sailing Toppers as a schoolboy on Covenham Reservoir in Lincolnshire. By the age of twelve, his passion for water sports and drive to succeed saw him set up a second-hand wetsuit stall to fund the start of his watersports career.

Fast forward nearly 20 years, and Andy’s vast sailing career has taken him across the globe and seen him log over 100,000 nautical miles working for the RNLI, sail training and superyacht industries. 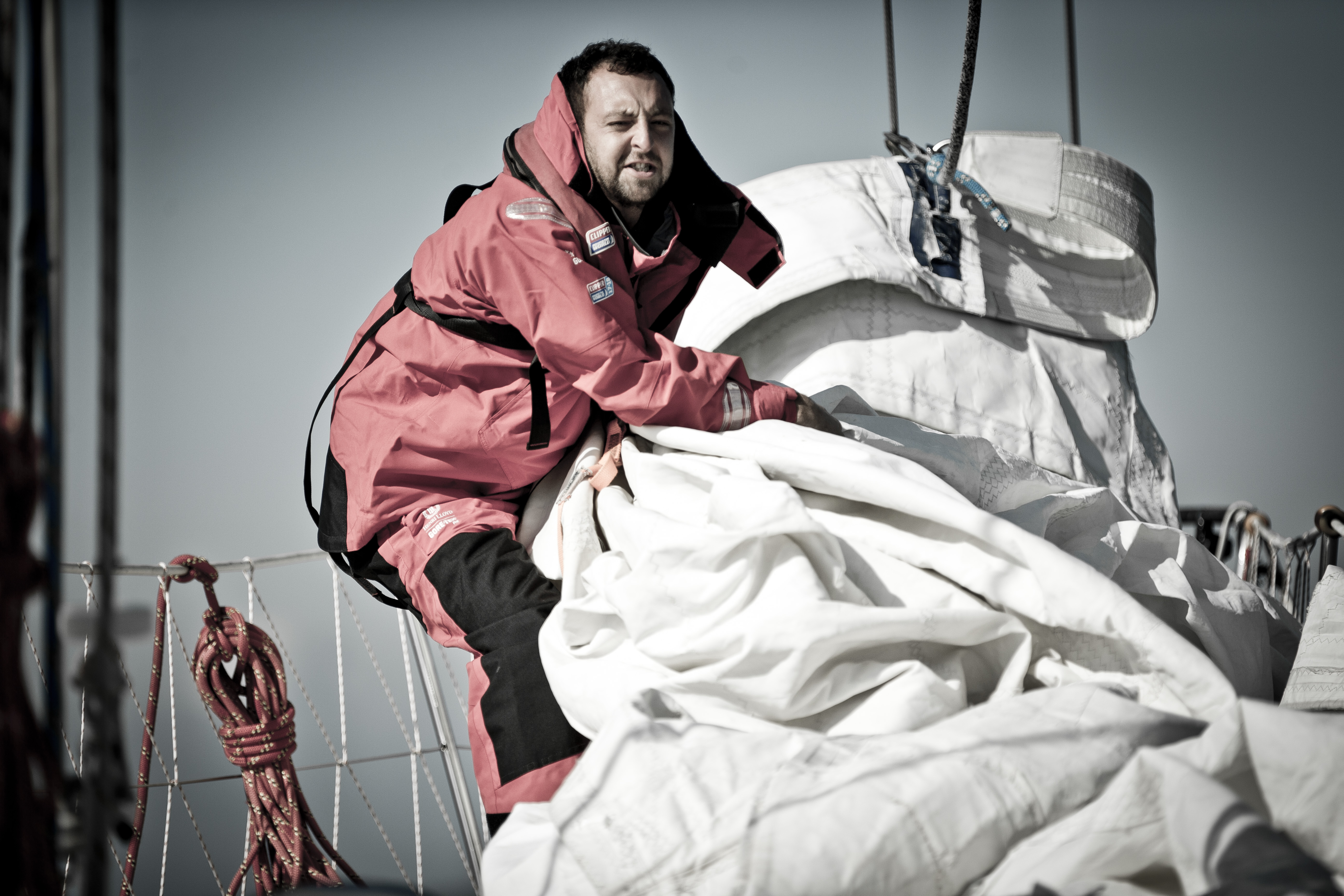 Having previously had a taste for the Clipper Race as a training Skipper, Andy’s appointment as Clipper 2017-18 Round the World Yacht Race Skipper is a dream come true as he says: “This opportunity mixes my love for sailing, the ocean, travel, people and teaching. My goal is to safely get my team around the world having forged great bonds over incredible shared experiences.”

Andy, 31, from Skegness, is an experienced yacht racer and has competed in three Round the Island Races, six Superyacht Regattas, Cowes Weeks, the Panerai Classic, The Bicentenary, Sydney Harbour Twilight Series and Lion Island Races.

“I would like to win and sail a competitive campaign and whilst I have a healthy level of competitiveness, I believe that preventing damage is far better than repairing. I will be spending a lot of time learning about my crew and yacht and will be figuring out the strengths and weaknesses that lay within the team.” States Andy. 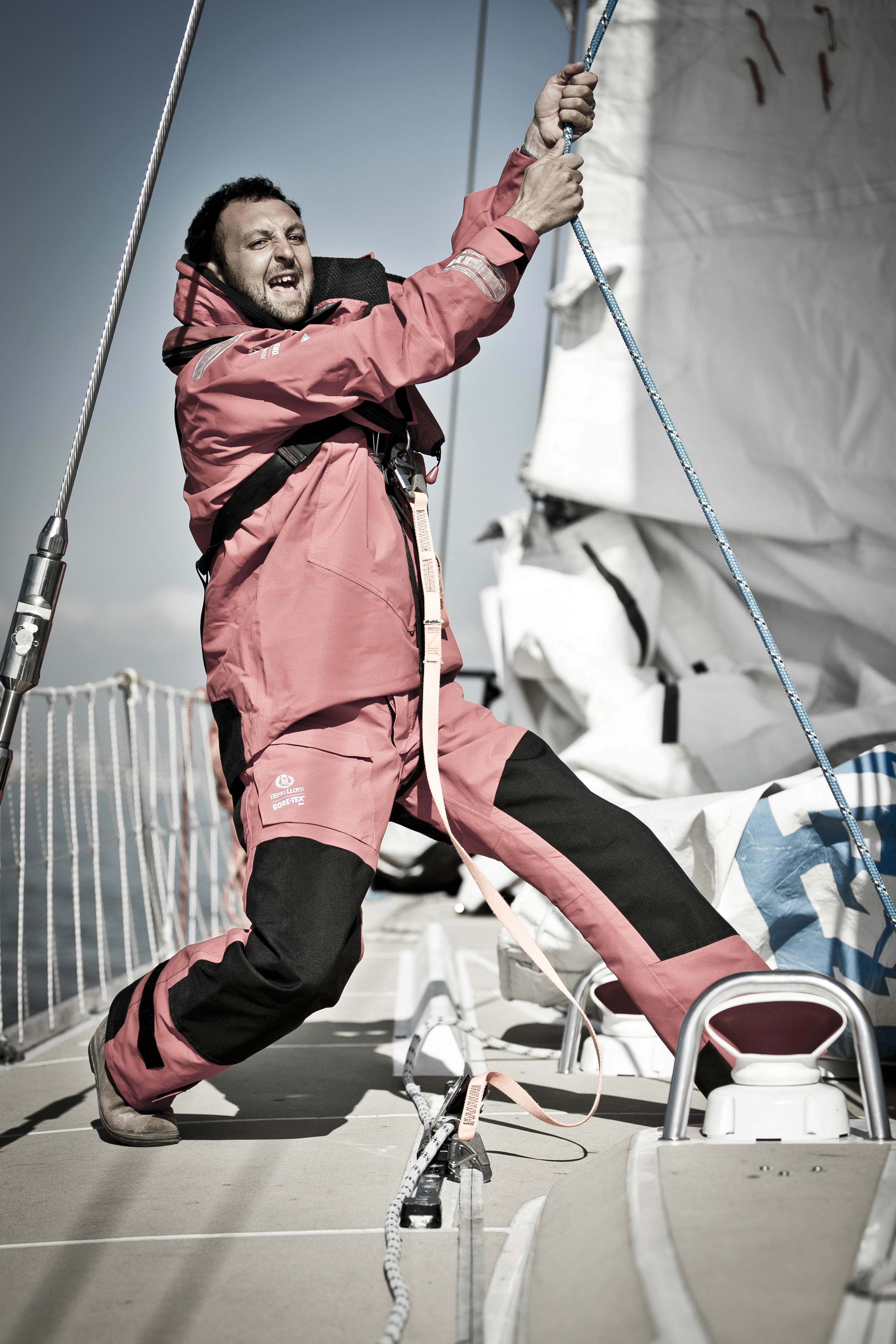 My favourite word is: Glorious

If I could have one superpower, it would be: Hindsight

My favourite song is: Kiss Me by Sixpence Non the Richer, or American Pie by Don McLean

If I could take three luxury items with me during the Clipper Race, they would be: A double duvet, enough clothes to wear something clean and dry every day, and a Pizza Express Pizza and Chef for the colder legs!

We are introducing one of our twelve Clipper Race Skippers every day. Look out for Lance Shepherd's profile tomorrow to discover more about his sailing career, his favourite word and his greatest life achivement.