Ocean racing veteran Bob Beggs is returning to the Clipper Round the World Yacht Race, to lead the Unicef team for the 2017-18 edition, taking over the role from the team’s current Skipper, Tristan Brooks.

Clipper Race Director Mark Light explained the move, saying: “The role of Clipper Race Skipper is one of the toughest that exists in ocean racing. You need to have exactly the right mix of sailing, teaching and leadership skills, along with incredibly strong organisational skills, confidence levels and the overwhelming desire to complete the race in the face of all adversity. A demanding role, but for the right person the rewards are life-long and career defining.

“Tristan is a good sailor, there is no doubt, but through our ongoing assessments over these crucial preparation months, we have concluded that our requirements are a challenge too far for him at this stage. This sort of decision is never easy but first and foremost we do have a commitment to our crew to provide the right leadership choice for their challenge.

Mark adds: “Bob Beggs has vast experience of the Clipper Race and with over eighteen years of instructing and teaching in ocean racing, he is an excellent choice to lead the Unicef team for their upcoming campaign. Welcome back Bob.”

Taking on his new position as of July 31, the Clipper 2017-18 race will be Bob Beggs’ third Clipper Race campaign. Following his success in leading Bristol to victory in the Times Clipper 2000 Race, he also led Qingdao to a highly respectable 5th place position in the 2015-16 edition of the race after taking over the role part way through the team’s campaign. 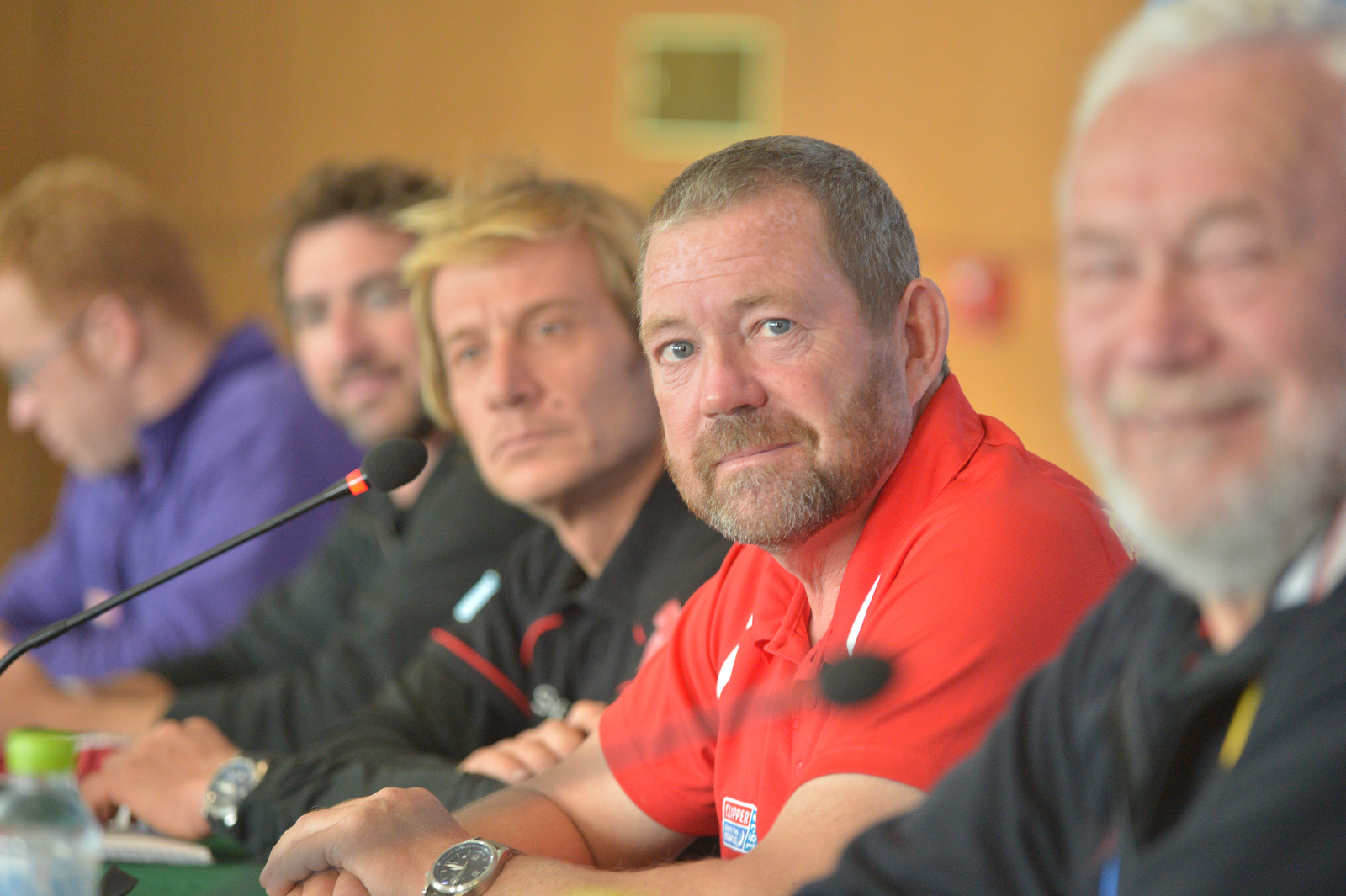 In addition to his Clipper Race achievements, Beggs, 57, is one of the UK’s best experienced racer and instructors with over 340,000 nautical miles in his log book. Among his many racing campaigns are five Fastnet races as skipper, numerous Trans-Atlantic and Round Britain and Ireland races.

An RYA/MCA commercially endorsed Yachtmaster Ocean Instructor and examiner, Bob has also been the Director and Chief Instructor of his own sailing school for the last eighteen years in Cornwall.

Commenting on his appointment, Bob says: “As someone who has spent the last twenty years building a career in ocean racing, leading a team in such an incredible and unique challenge such as the Clipper Race is always a great honour.

“I’m looking forward to getting to know my Unicef crew and will be diving straight into the challenge of making us a fast and successful team unit. I’d also like to appreciate Tristan for his efforts over the past months.”

A father of three, Bob adds: “I feel incredibly proud to be representing such an important cause, and getting to make a difference to the lives of countless children as we fundraise and build awareness for Unicef ‘s work throughout our campaign.” 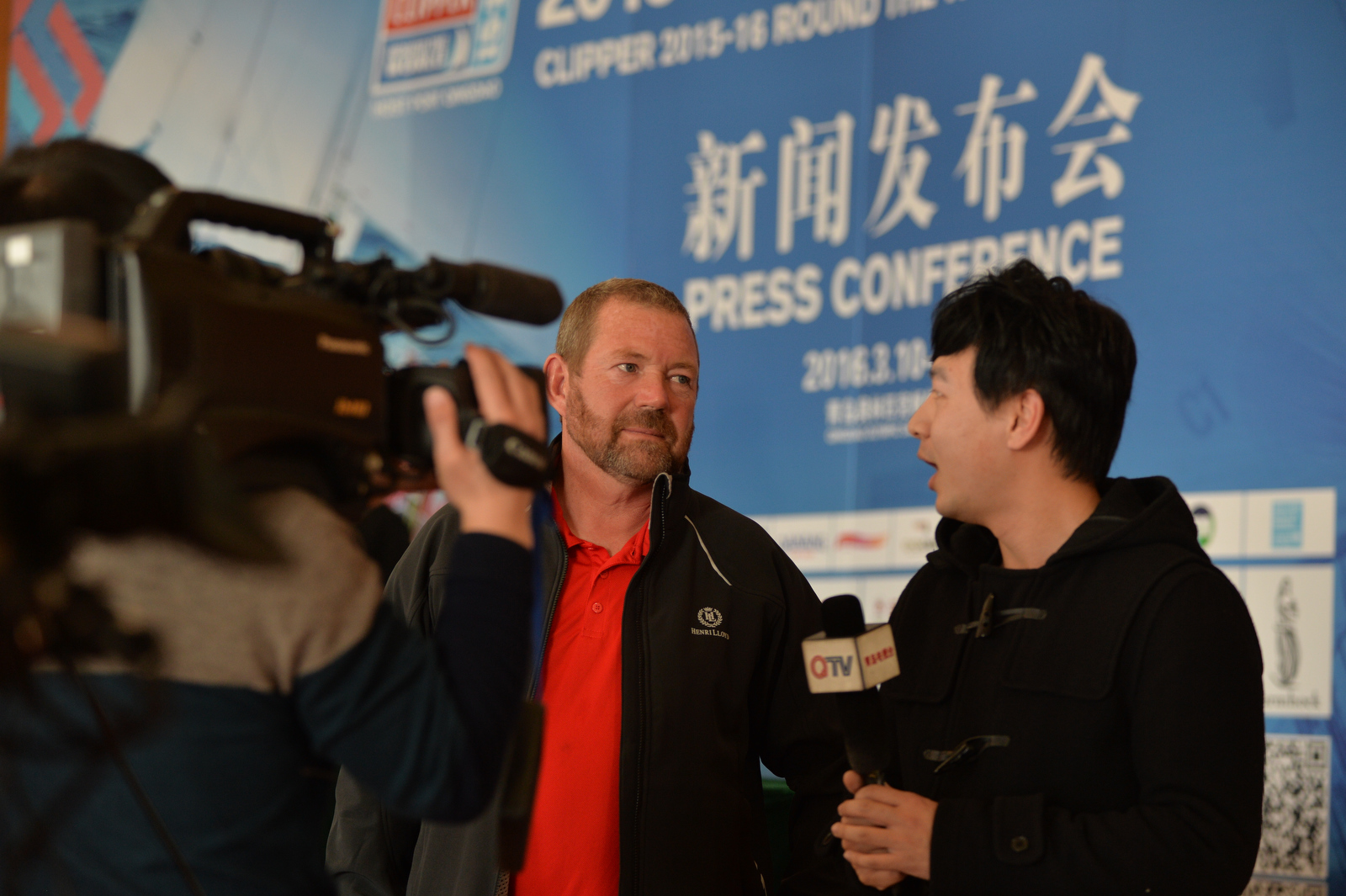 In addition to being a Team Partner, Unicef is also the Clipper Race’s Official Charity, with a fundraising target of £400,000 set by race officials for all crew and supporters throughout the 2017-18 race, following the incredible £322,000 raised during the 2015-16 edition.

To make a donation and help reach the fundraising target of £400,000,click here.