It is day 16 of racing the second stage of the Clipper 2019-20 Race, and the aptly named Spinlock South Atlantic Showdown is drawing to a close. Qingdao has taken gold yet again, following a victorious Race 2, winning the eventful race at 07:06:12UTC on Friday 8 November under Cape Town’s iconic Table Mountain.

With ten teams making the final push of the 3,555 nautical mile race to Cape Town’s V&A Waterfront, the drama of the race is not over yet with tactical decisions being constantly deliberated as the teams risk entering a zone of unsettling light winds, and the threat of a wind hole towards the coast. 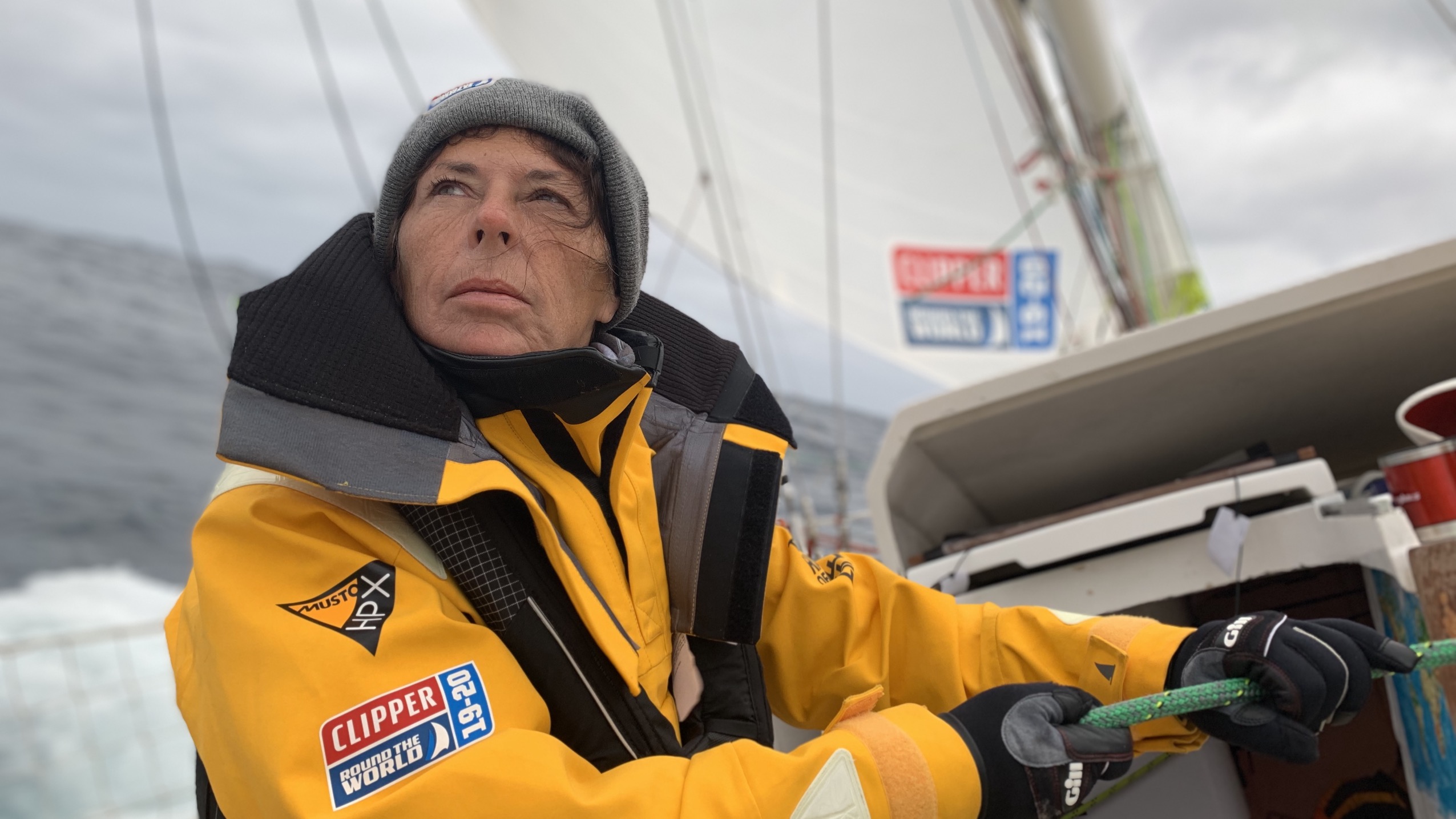 IMAGE: On board Qingdao, photo by Yadi Guan

GotoBermuda’s Capetonion Skipper David ‘Wavy’ Immelman has had a frustrating experience as he races the crew to his hometown, saying: “During the night we had a bit of bad luck with a couple of rain squalls coming in and heading us. That means that we were forced off our course to the finish making the final 200 nm a tighter beat. Let's hope for a nice constant south/south easterly wind off the Cape in order to try to make it back.”

Skipper of Seattle, David Hartshorn, currently in fifth place on the leaderboard, reports: “This end, in what is now developing into a drag race for us to see if we can get 4th or 5th position.

“Then to make for more of a frustrating day ahead is the developing wind hole over the finishing line. It is showing zero wind in the Bay at Cape Town. Oh, and to make it more fun are likely to have to deal with 30-35 kts of wind before then, as the South Easterlies accelerate around the Cape of Good Hope and scream up the west coast of Africa. All within less than 200 miles!”

Currently sixth-placed, Visit Sanya, China’s Skipper Seumas Kellock said: “We are going to have another exciting evening in the South Atlantic. Some 50-60 miles off the coast, the wind is going to build into the high 30s and low 40s, giving us one final thumping before we reach Cape Town. Then, we enter the famed light and variable winds of table bay and surrounding waters so it's not quite over yet and I imagine it will be a close run finish for us and the rest of the mid fleet.”

With all the teams now out of Stealth Mode, a tactical invisibility mechanism deployed once per individual race, you can watch progress as they take on the final hurdles towards the finish line via the Clipper Race Viewer. With the weather conditions predicted, there will be lots of opportunities for position changes in the final stretch to the finish line in Cape Town.

Join us as we update all the news on our social media channels, coming live from the dock, as the teams arrive into Cape Town on Facebook, and regular updates on Instagram and Twitter. All the predicted ETAs can be viewed here.