“The sky is grey, the sea is grey, the squalls are grey.” Reports Ha Long Bay, Viet Nam Skipper Josh Stickland, on the twelfth day of racing from Cape Town to Fremantle. 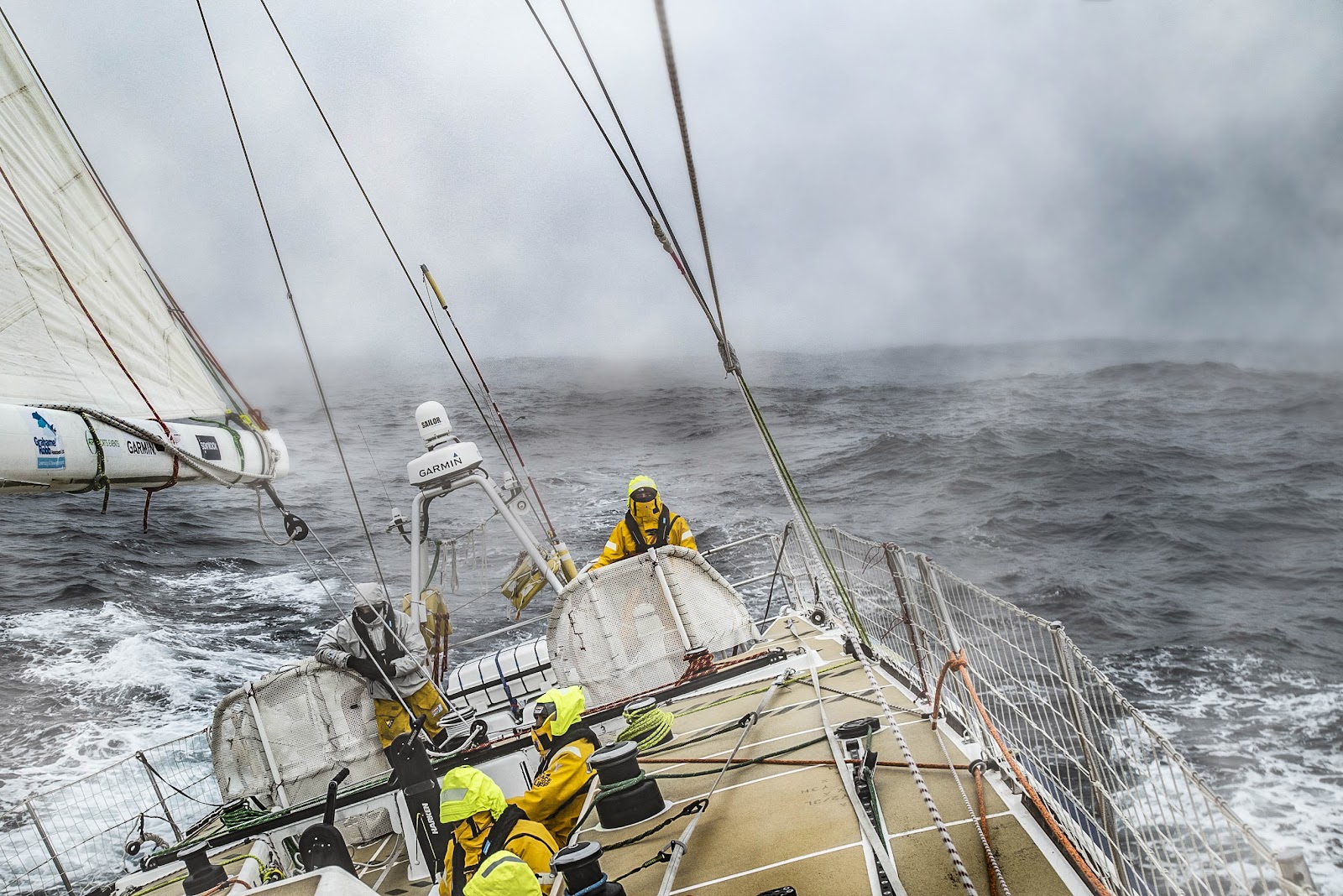 IMAGE: 50 shades of grey on board Zhuhai in the middle of Race 4: Marlow Southern Ocean Sleigh Ride

As the distance between first placed Qingdao and second Ha Long Bay, Viet Nam narrows, the upcoming change in weather may bring some long awaited sunshine but also lighter winds, and is on the mind of the two leaders. Chris Brooks, Skipper of Qingdao explains: “Good or bad, win or lose, there are lighter winds coming with various directional changes. In order to achieve in these conditions you need a little luck. Luck that the forecasts are accurate to start with. Then you need a good tactical mind and how I love a good game of chess with 70ft pieces.”

“To start with I'm factoring in this north / south divide we have with Ha Long Bay, Viet Nam and if we'd like to reduce that or not. It’s a little early to say just yet, but I'll come back to you over the next few days.” 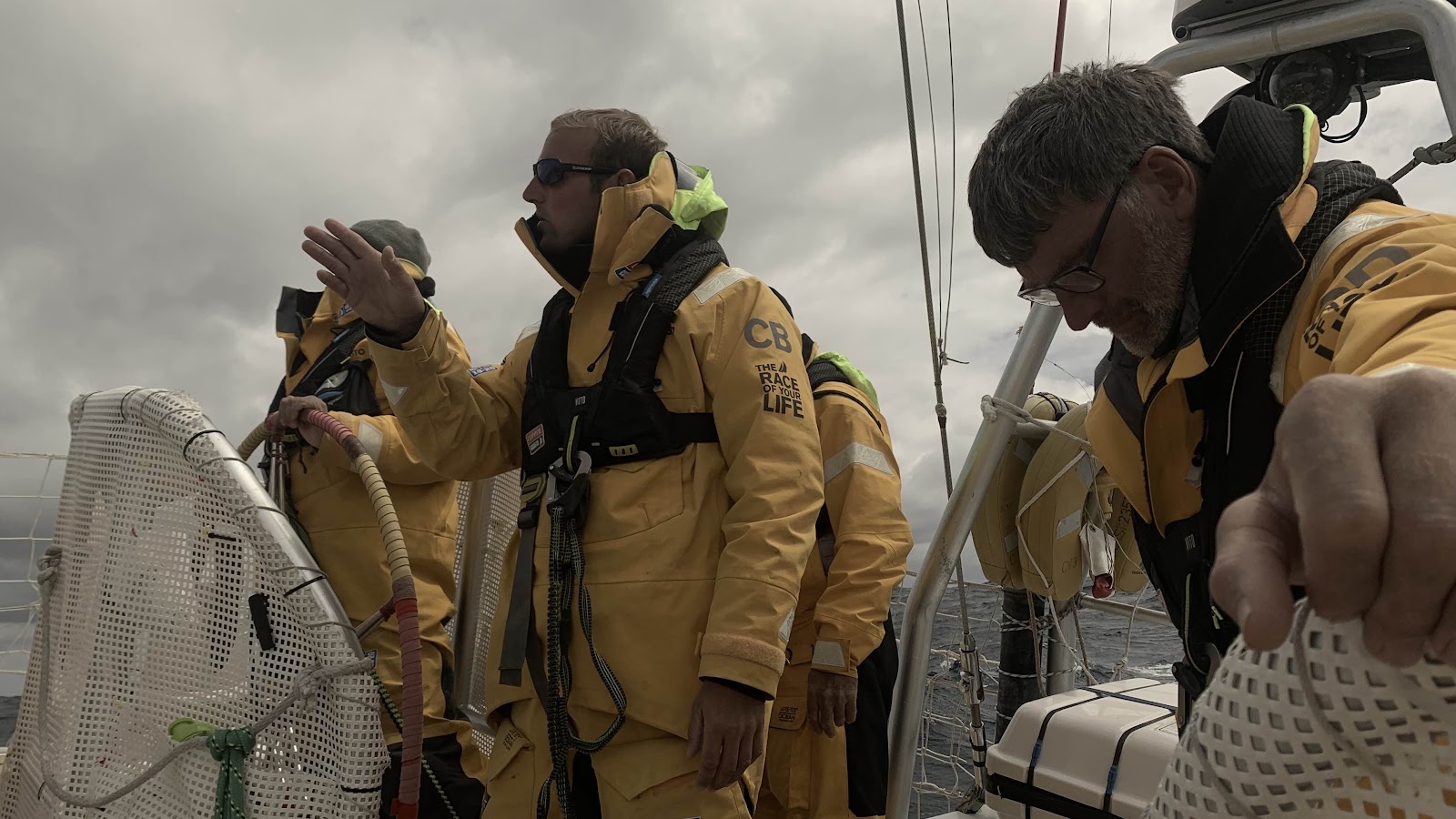 Half way through the race, and over 2,500nm miles sailed, less than 90nm separates GoToBermuda, Zhuhai and WTC Logistics, in fourth, fifth and sixth respectively. Having fellow teams within AIS and VHF range is a comfort during the testing conditions of the Southern Ocean, Skipper Nick Leggatt said: “ We might be competitors on the water, but it is still good to hear some friendly voices and know they are not far away! It sounds as if they are having similar experiences to us, so we are "all in the same boat", and I'm sure this will only serve to spur us on!” 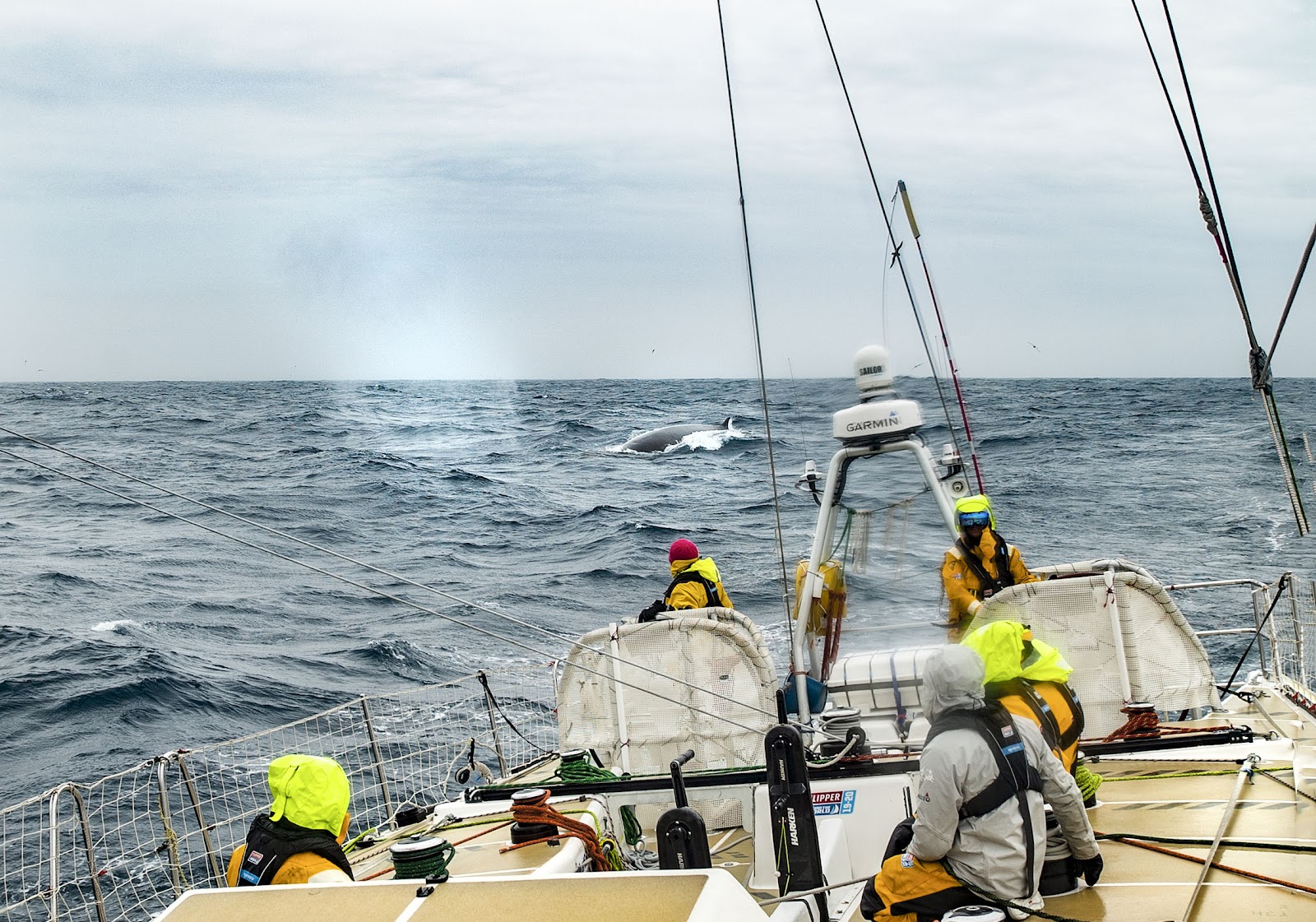 IMAGE: Not alone, Zhuhai were joined by some incredible wildlife

Following the completion of repairs, Punta del Este and Visit Sanya, China departed Cape Town in order to maximise time the teams motor-sailed through the first night and conducted a Le Mans start between themselves. Punta del Este Skipper, Jeronimo Santos Gonzalez said: “The crew is ready to face the Southern Ocean all the way to Fremantle, Australia. The challenges ahead are big waves, strong winds along with cold and wet conditions. We are match racing with Visit Sanya, China one of the fastest competitors. We are also racing against time to arrive to Fremantle.

“We have completed a Le Mans start and we are now racing!”

All eleven teams are now back racing and making best progress towards Fremantle. For the leaders, less than 2,000 nautical miles remains and the next race feature will be thee Dell Latitude Rugged Ocean Sprint. For Unicef, Punta del Este and Visit Sanya, China the Southern Ocean awaits. Keep track of all the teams with hourly position updates via the Race Viewer, Skipper Blogs and Crew Diaries.