The competition among the fleet is heating up as it’s not just the front runners who are jostling on the race track.

Over the last 24 hours, Zhuhai has been chasing down WTC Logistics who keep popping up and then disappearing on the former’s AIS screen. 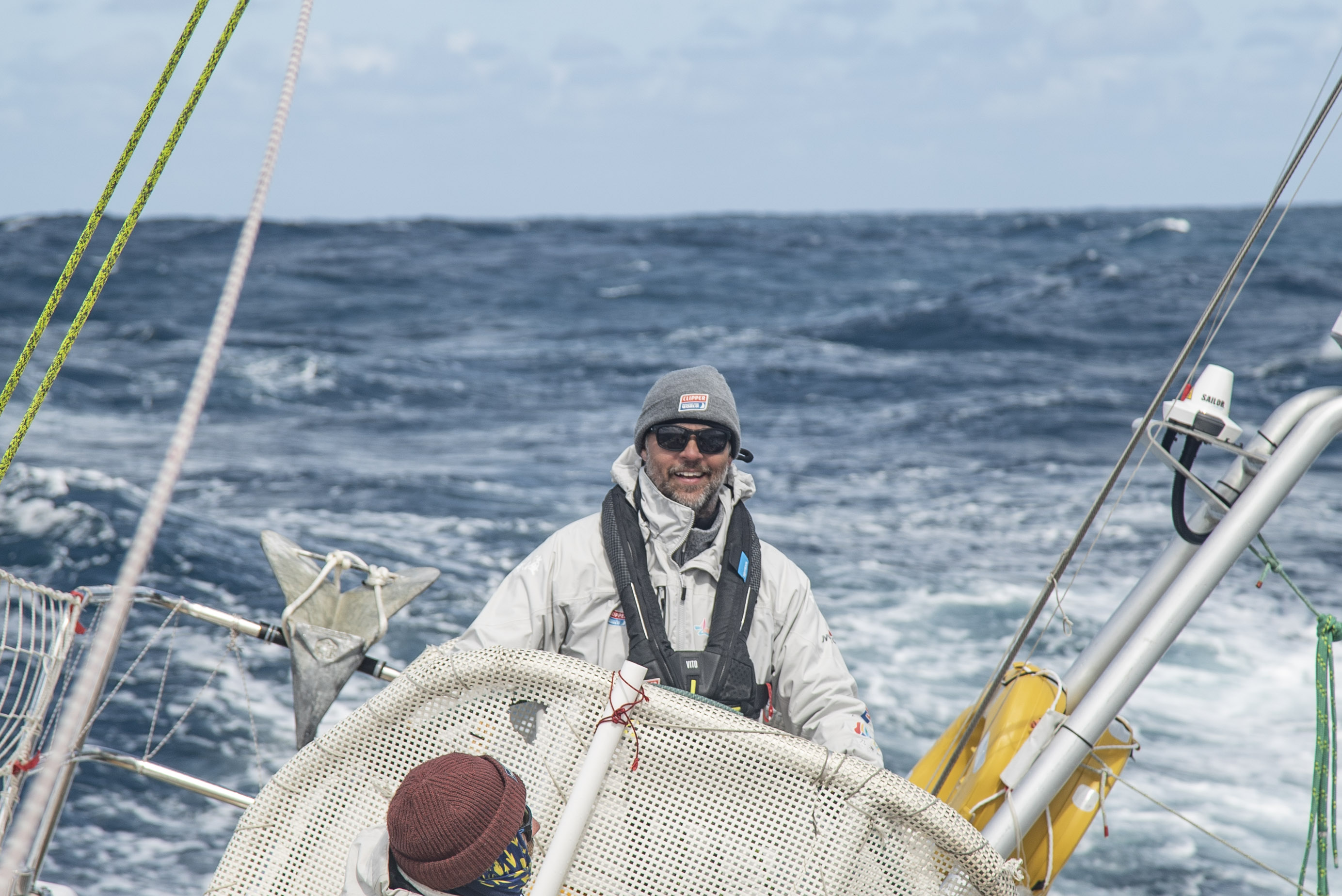 First Mate of WTC Logistics, Dan Jones, has been enjoying the competition, enjoying a spot of gentle sledging towards his rivals. He says: “After our brief encounter with Zhuhai yesterday, we hoisted our Code 2 and shot away, with no returning kite hoist from Zhuhai. We assumed First Mate James Finney had spotted something shiny, becoming distracted and failed to notice us driving away from him.

“Jokes aside, they subsequently had sped up by the next position update, causing us to continue to push the edge of our Code 2's wind rating. 'We decided to drop the Code 2 at lunch time as the swell started to build and hoist our Code 3 (a slightly smaller large white thing) which kept us powering along at 12-18 knots. A great days spinnakering...away from Zhuhai.” 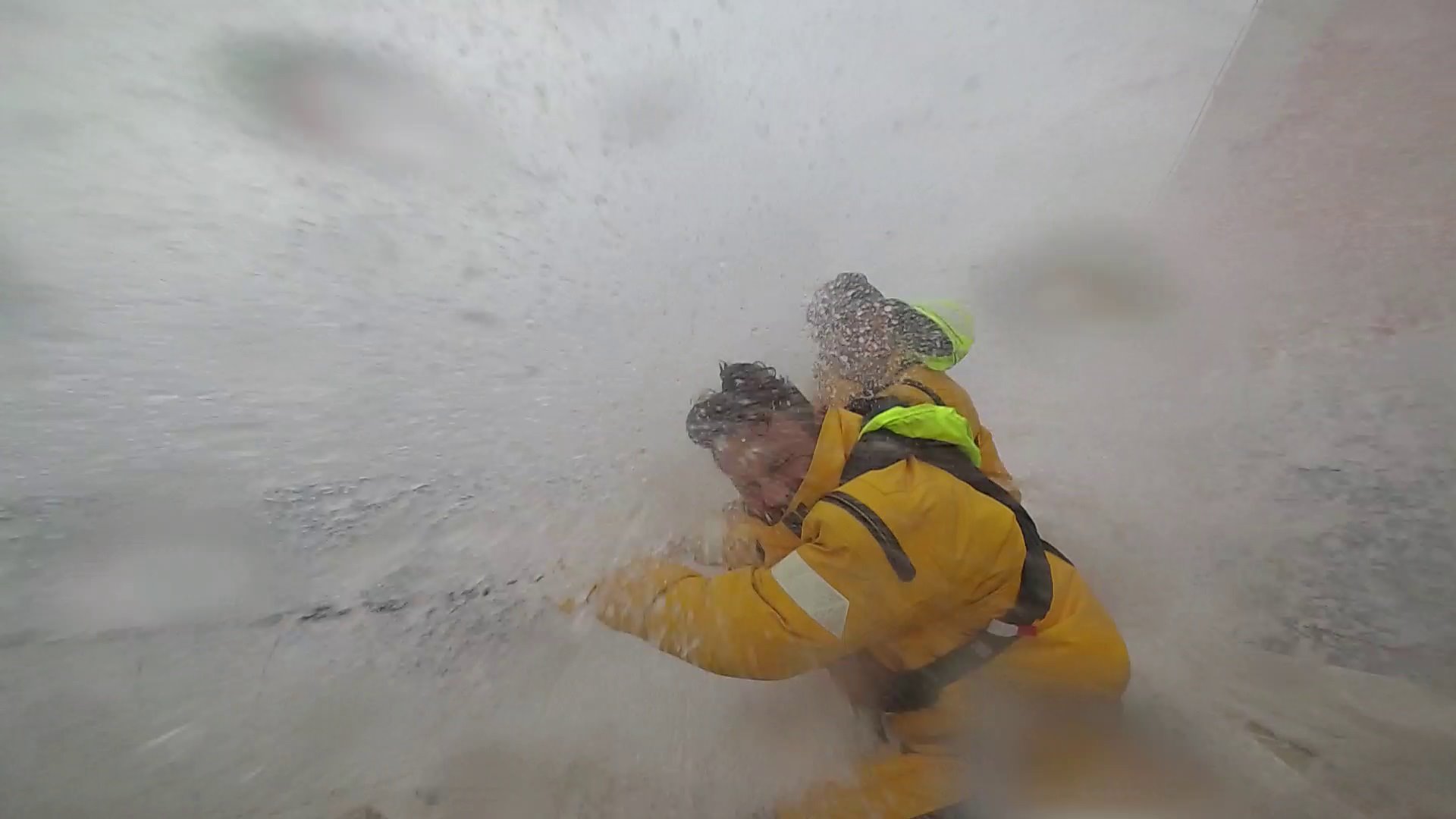 Qingdao has gone into Stealth Mode, hoping to secure an advantage from first placed team, Ha Long Bay, Viet Nam, who won’t be able to track its every move for 24 hours. Both teams have been making fast progress towards Australia, with their current ETA’s into Fremantle showing as Saturday morning (7 December).

Currently battling big waves and Southern Ocean surfs, the Clipper Race Onboard Reporter on Dare To Lead has recorded a snapshot of the conditions the team are facing.

With just four days to go until the first teams complete Leg 3, keep an eye on the Race Viewer to see the teams’ progress.