Life at an angle has resumed across the fleet as the teams beat up the coast of Australia towards the Whitsundays. With all teams having less than 1500nm to go in Race 5: the Whitsundays Heart of the Great Barrier Reef, Ha Long Bay, Viet Nam is holding onto the lead, however close rival Qingdao is back on its stern having overtaken Imagine your Korea to take second place. 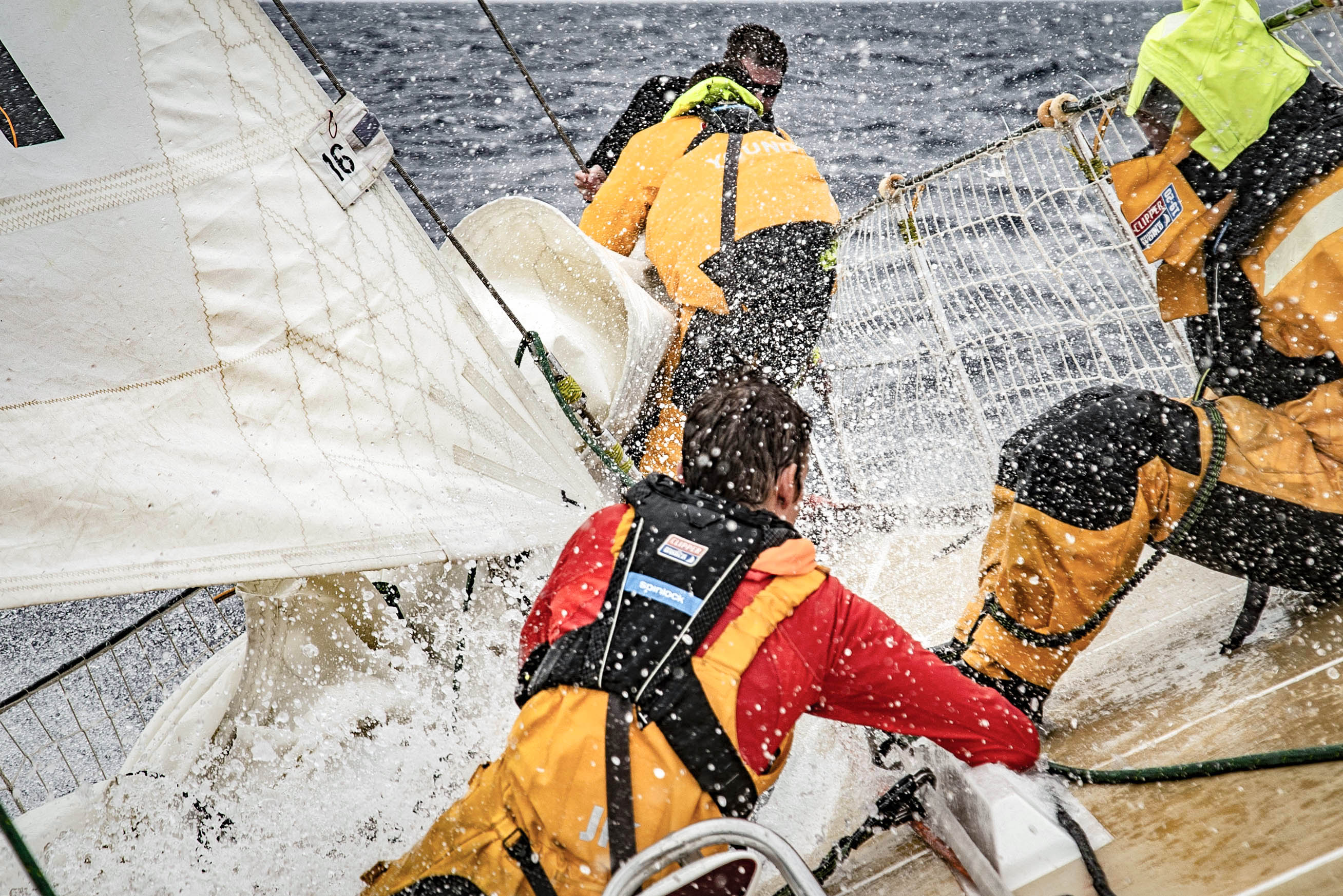 Qingdao Skipper, Chris Brooks, said: “After the complex systems which left the inshore boats stranded we have pulled into a tussle for second place but it’s not that easy.

“There's another high developing off the corner, Brisbane area. Before we get there the northerly breeze will turn and come from the south, blessing those boats in the south first and reducing any advantage the front boats have once more. This really is a game of snakes and ladders.”

With the relatively close proximity to the Australian east coast the fleet has been experiencing some of the effects of the devastating bushfires as smoke and debris are blown offshore.

“Australia, our thoughts are really with you today!” sentiment from Nick Leggatt, Skipper of Zhuhai, which along with GoToBermuda, is closest to shore. 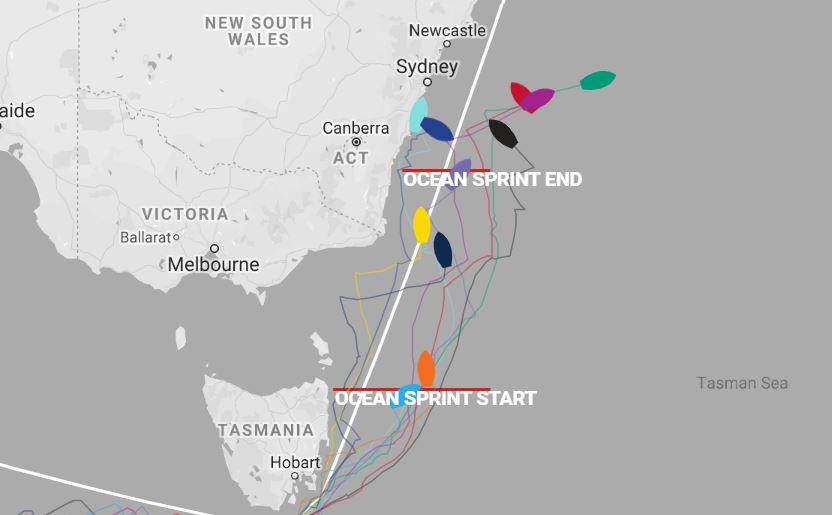 He explained: “How do I even begin to describe this?! We are currently about 11 miles east of Jervis Bay sailing through a fire-storm! The cloud suddenly dropped to sea level and turned an ominous darker shade, tinged with eerie orange edges and shapes. Like nothing I have seen before. A scene from Hell. White water ripped across the surface of the sea and we quickly dropped the yankee and put two reefs in the Main just as the first blast of hot air reached us at gale force. The temperature instantly rose from the low 20s to somewhere in excess of 36 °C!

“At the helm our eyes are caked in ash, soot and dust. The deck and rigging is becoming black with ash and we don't even want to imagine what is going on ashore. It must be truly horrendous!”

Our thoughts are with Australia, the residents of the affected areas and we commend the bravery of the firefighters and all those helping with the emergency effort.

Keep track of the fleet’s progress via the Race Viewer. The first set of estimated arrival times into Coral Sea Marina | Resort, in the Whitsundays are available. Please be aware that these are best estimates based on the latest weather and the average speeds of the fleet. Weather and tidal conditions will cause these times to change.