Pin Image
Home / News / Race 6 All Change At The Top

Race 6: All change at the top

The competition at the top of the current race standings couldn’t be closer. Hit refresh on the Clipper Round the World, Race Viewer and the four leading teams seem to shuffle as quickly as the screen and website is able to reload. The finale to Race 6 continues to be a thrilling and closely fought contest, race supporters now have to hope that their chosen Clipper 70 vessel has what it takes to strike it right and clutch victory.

Currently, the four teams battling it out for first place on the podium is WTC Logistics,Qingdao, Ha Long Bay, Viet Nam and Visit Sanya, China. Just six nautical miles separates the teams, could the Clipper Race be looking at a photo finish to decipher who will be the champion? 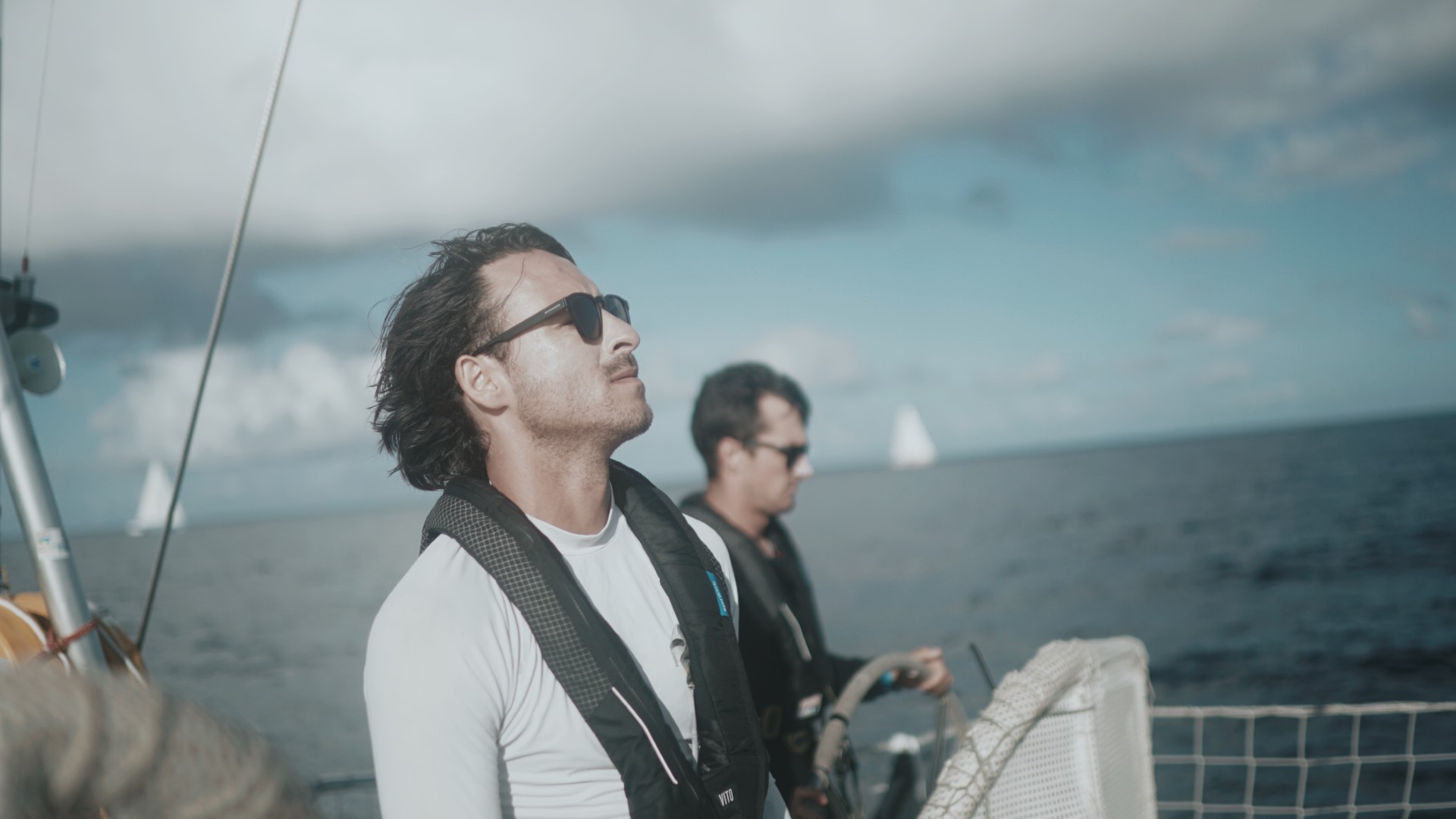 With such fierce competition, the teams are battling it out almost directly beside each other. After days without company the visible competition has galvanised crews and has cranked the competitive spirit up! Ha Long Bay, Viet Nam Skipper, Josh Stickland explains: “So we've lost our lead and Luzon seems like a distant memory. We find ourselves surrounded by rival boats, behind, in front and even to the side. This has had a dramatic effect on the crews work rate and efficiency - now when we're completing sail changes the deck is abundant with 'boat voices' (think loud) and orders are echoed as they are repeated.”

The teams are maintaining their ambitious edge but are also able to enjoy some fun in the closing stages of the race. Ha Long Bay, Viet Nam encountered it’s close rival Qingdao during the night. As Chris Brooks of Qingdao explains, the teams greeted each other in style: “As Ha Long Bay, Viet Nam came closer and closer the excitement rose and so did the volume as two boats came together in the ocean without another vessel in sight. It was pitch black and as we drifted for sometime close within 100m of each other the two crews were merry, singing each other songs, playing music and shining disco lights at the main sail as they all took 20 minutes or so for a little relief.” 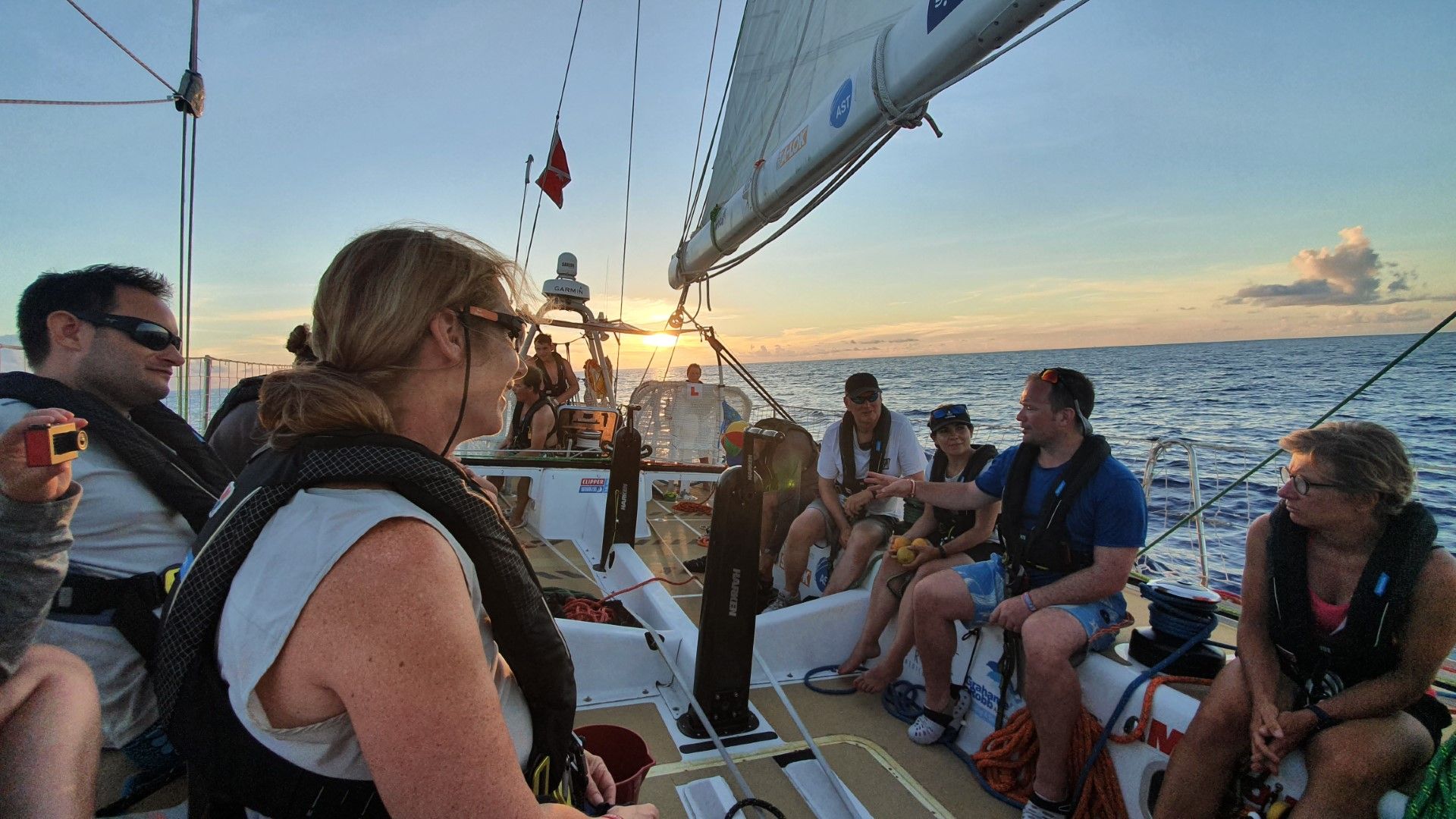 As thoughts progress to the finish line, the teams looking at imminent success remain focussed on their goals and desire to achieve their best. WTC Logistics Skipper Rich Gould said: “It’s time to concentrate on every last metre of the race course and push, push, push. Hopefully the next time you hear from me will be on Facebook Live when we hit the dock in Subic Bay Yacht Club, don't take this personally, but I really hope I don't want to be writing another blog tomorrow. For the third day in a row, that's right, you guessed it... The positions don't mean anything until you've crossed the line, it's not over until it’s over.”

The Clipper Race isn’t all about closely fought competition. Often individuals take on the challenge of lifetime to push themselves out of their comfort zone and to try something truly extraordinary. As Punta del Este Skipper, Jeronimo Santos-Gonzalez explains, the Clipper Race offers so much more: “If you are not having fun sailing, you are not doing it right! I think this is a quote from our dearest Sir Robin Knox-Johnston or if not, I have heard it from him. He is right, what is the point of being here with the long face feeling miserable when you could be doing it right by enjoying lots of wonderful moments onboard. On Punta del Este we follow that motto of enjoying every moment and every little thing, appreciating how lucky we are to be doing what we are doing, living one of the best adventures of our life.” 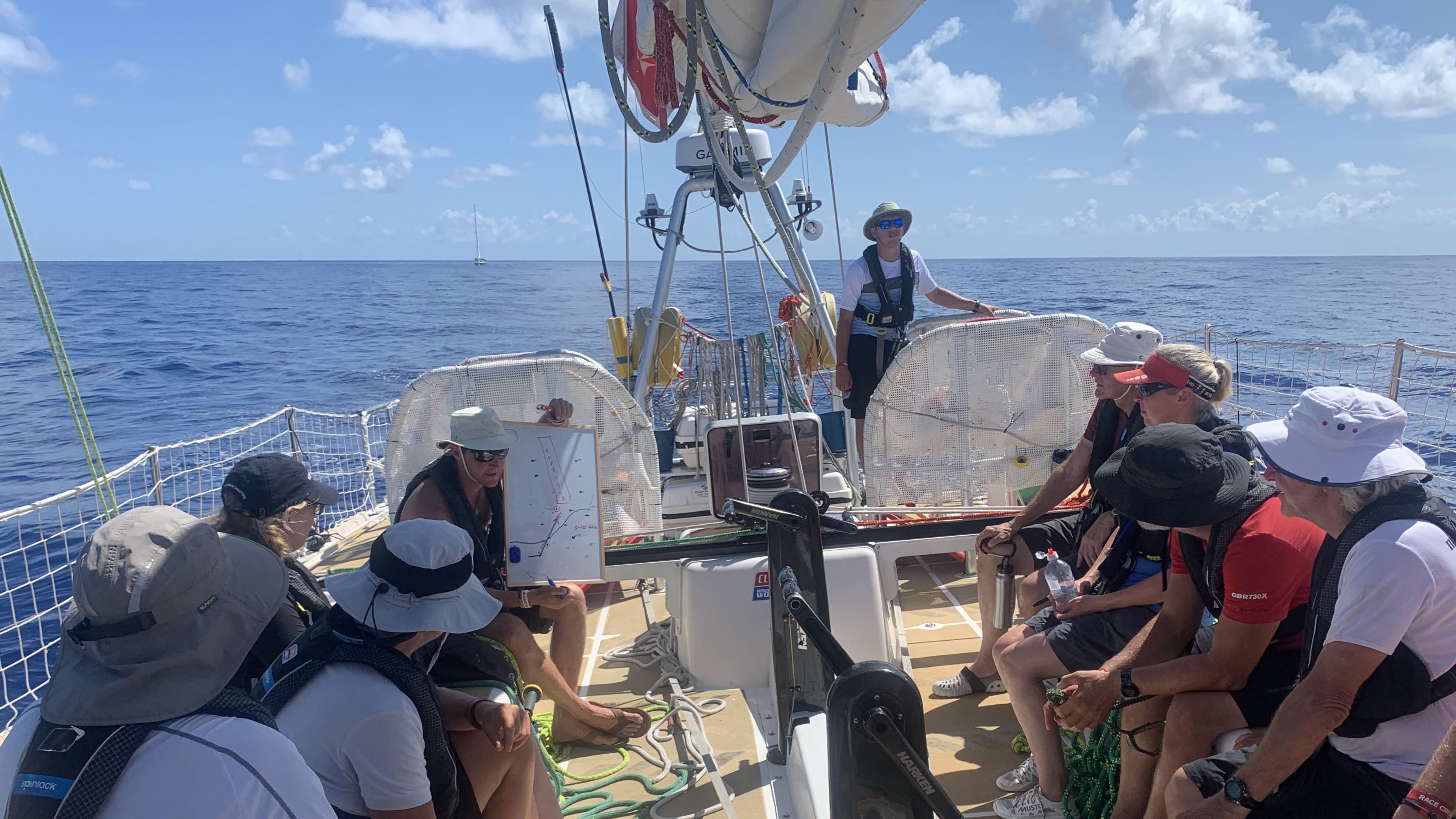 The applications for the 2020-21 Clipper Race are in full swing, you can begin your own story and achieve something remarkable, follow the link below.

The conclusion to Race 6 looks set to be decided in the next 24 hours, stay tuned to the Race Viewer and don't miss anything as this is going to go to the wire and who will be the champion is anyone’s guess!