As the current leaderboard positions remain unchanged it has some of the teams feeling like it is Groundhog Day on board. With Ha Long Bay, Viet Nam, Visit Sanya, China and Qingdao continuing to lead the charge towards Subic Bay in the sixth race of the global series.

Visit Sanya, China Skipper said: “Today is yet another Groundhog Day, but the more interesting thing I did find out today is the origins of the phrase.”

He however reports: “In sailing news the wind is getting light, as forecast, before we get the build and the backing just prior to us heading into the Dell Latitude Rugged Ocean Sprint, hopefully we can harness this building wind and propel us across the sprint and grab some extra points.” 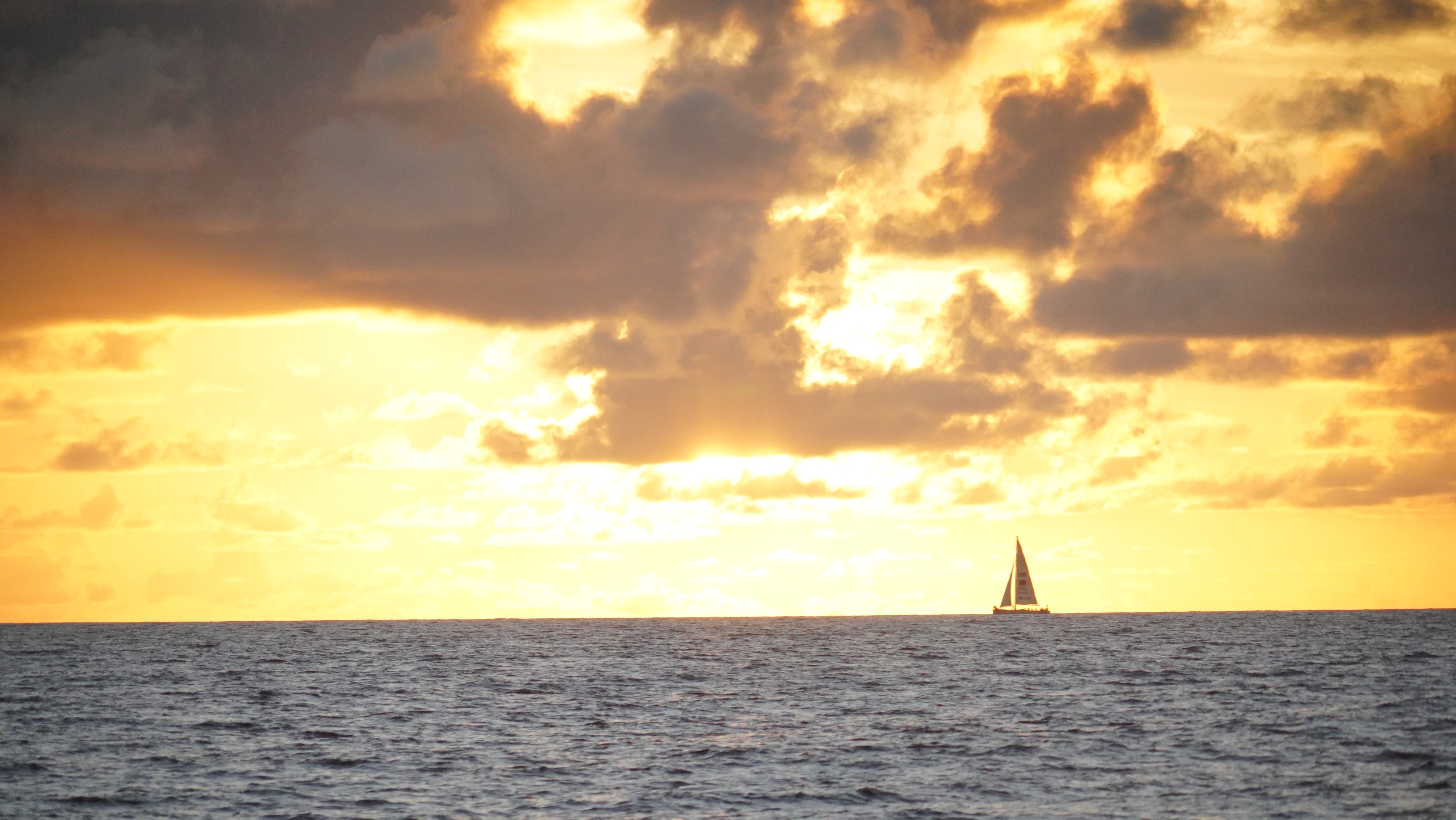 The Dell Latitude Rugged Ocean Sprint is the next opportunity to secure bonus race points decisions are been made ahead of the upcoming weather system. Guy Waites Skipper of Dare To Lead, which has been neck and neck with Zhuhai, reports: “Our companion of the past few days has now departed, vanishing from our AIS screen, two Clipper 70's divided by a common rain cloud, we each have our strategy, perhaps we'll meet again somewhere on an Ocean Sprint?”

Across the fleet the consistent and favourable sailing conditions have led to some incredible days on the water. Skippers have had the opportunity to reflect on the progress the crew have made, with new leggers coached by the round the worlders. The circumnavigators on board are halfway to become part of an elite group to have sailed around the world. 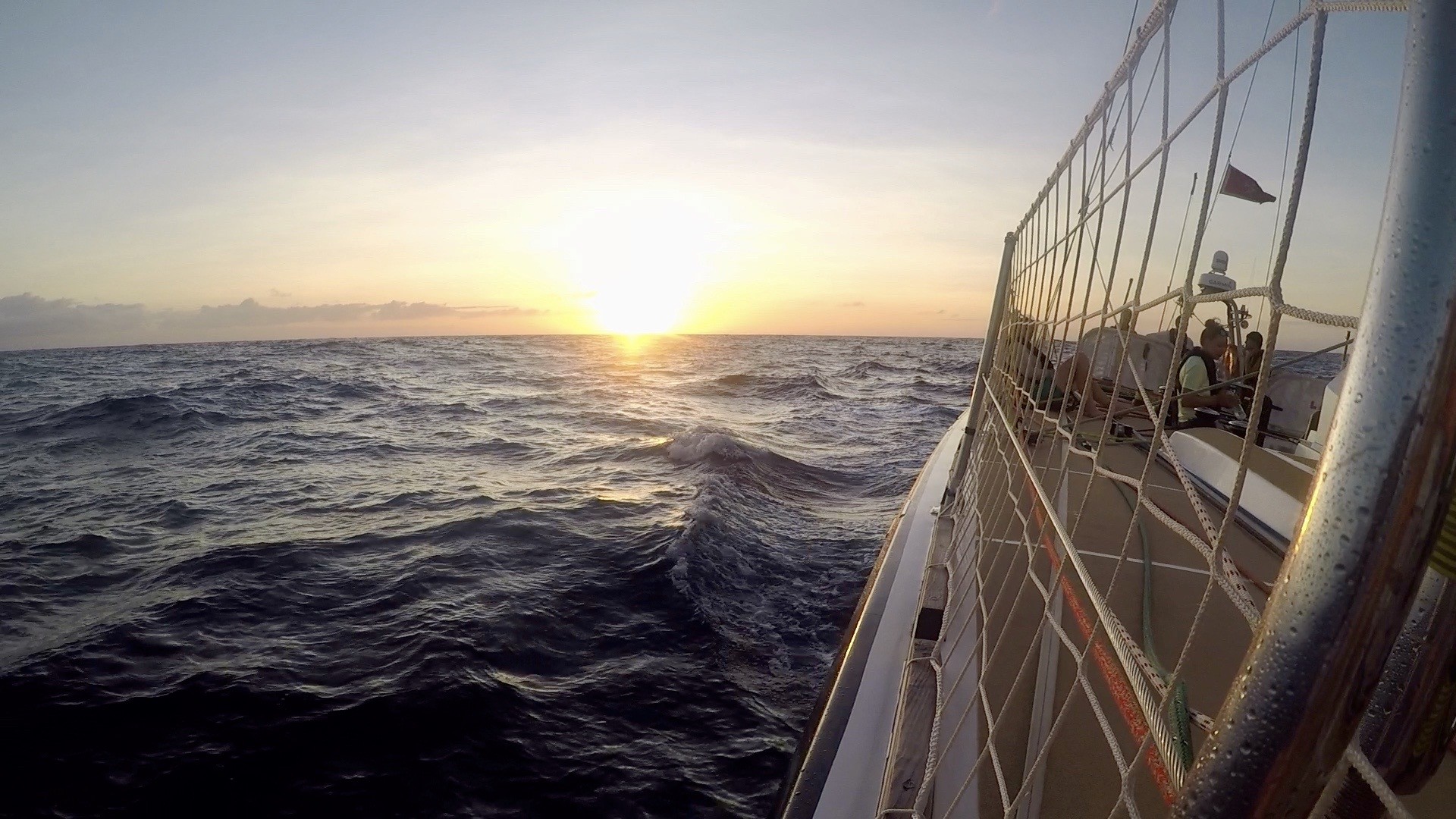 Rich Gould, Skipper of WTC Logistics, said: “After four and a half days under kite, and a relatively flat boat it's going to be a bit of a shock to the system to be all leany again. The crew have, as I alluded to yesterday, been doing a cracking job at running the deck, Dan and I have had a pretty relaxed time over the past few days, listening to the team coaching and guiding each other really shows how much we have developed, even in the short space of time since leaving Airlie Beach almost three weeks ago.”

Keep up to date with all the action via the Race Viewer and don’t miss out on the inside track from the Race Skipper and intrepid crew themselves via their blogs.