Race 6: It’s not over until it’s over

The front runners are closing in on the home straight in Race 6 but all teams remain resolutely motivated in the challenge ahead and aren’t relenting in their quest to achieve an improved ranking in the overall race positions or indeed achieving a podium place.

The weather is scheduled to play havoc with the teams leading the pack and this could provide an overall advantage to those behind them. Skipper Rich Gould of fifth place WTC Logistics explains: “Although we are flying along at the moment, sadly this will not last all the way to the finish line, some 324 miles away. As we turn south to run down the west coast of Luzon Island, as I am sure you can see from the weather on the race viewer, the wind will go light and shifty.” 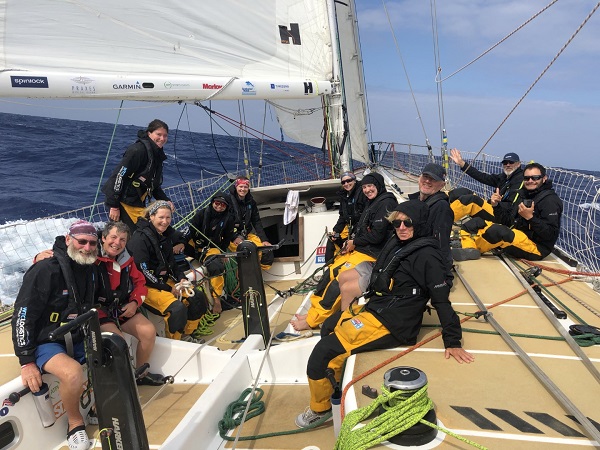 Skipper of seventh place Unicef, Ian Wiggan also commented on the task ahead: “There is a huge windhole facing the leaders stretching most of the length of the West Coast of Luzon and the last 300 miles of the Race. Without wanting to wish too much misfortune on our fellow racers, it would be great if they got snarled up in it, allowing the good ship Unicef to sweep past to a long odds victory.” 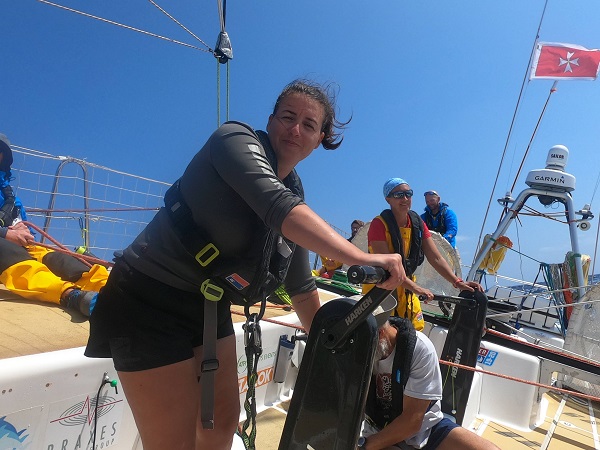 The final stages of Race 6 look set to be fascinating and will be a closely-fought contest where the chosen tactics will have a direct impact on the successes of each team.

Speaking of tactics, Stealth Mode has been engaged by both Dare To Lead and Qingdao and that will certainly add to the overall excitement to the conclusion of this race. Dare To Lead Skipper explains: “ Whilst the fleet ahead are pondering their windhole strategy we are reaching up the Luzon coast for our virtual racing mark in the Luzon Strait some 100 miles away, so before we run out of time let's spice things up a bit... We've just vanished into Stealth Mode!” 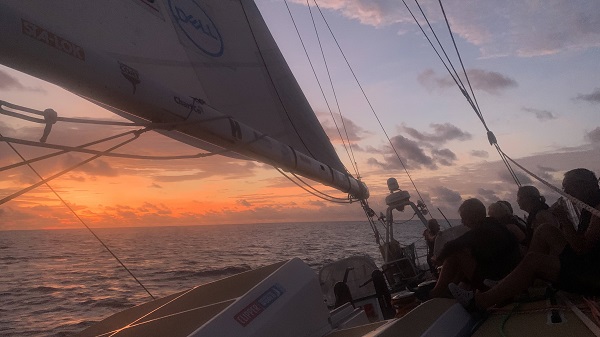 There is still so little to separate the teams and as was shown during Race 1 to Portimao, the weather can block those at the front from seizing victory. Until all the fleet has passed the finish line, the competition really is not over, until it’s over. Stay tuned to the Race Viewer for all the latest developments and to see how the tactics of each unfolds.