The increased wind speed has seen the fleet charge towards the Dell Latitude Rugged Ocean Sprint. Across the board, the teams have reported increased boat speeds and the varied change in conditions has introduced the newer crew members to a faster paced ocean racing environment.

Skipper of GotoBermuda, David “Wavy” Immelman said: “We have had conditions throughout the spectrum, where the wind went from 0 knots for about an hour and a half. Now however, we have just had just put reefs in as we are currently in 30 knots. It all started with the wind dropping and eventually dying all together, so kite down Windseeker up, Windseeker down and Yankee 1 and Staysail up. Slowly the wind built and we stayed with the Yankee 1 close hauled for a few hours, then it built fast, Yankee 1 down and Yankee 2 up, then Staysail down as it freed us up a bit and finally it was reefs in the main as it has built up to the high 20's and low 30's. This was our first reef the entire race, which goes to show how light it has been for the last 3000 nm.” 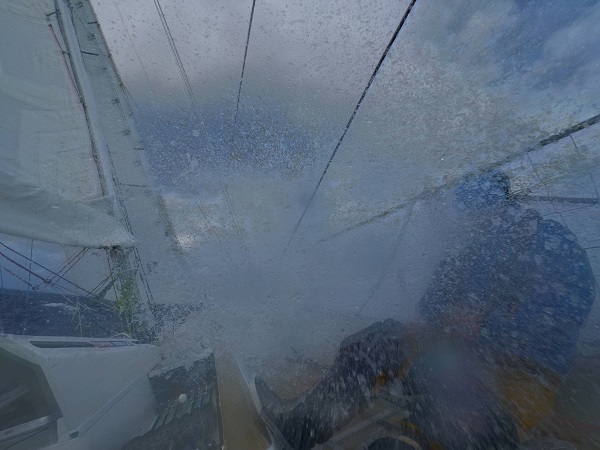 Whilst the increased wind speed has been unanimously welcomed; it hasn’t been without its challenges and some crew have experienced the “green monster” or sea sickness. Seattle AQP (Additionally Qualified Mate), Lyndsay Barnes, explains: “This morning we are beating along upwind under white sails again with not the nicest sea state. I kept being woken up to the sound of cheers and laughter in the night which seemed to coincide with a wave crashing over the deck and soaking everyone. Glad to hear they’re enjoying themselves. However, this is the first bit of real weather for the new joiners and there are certainly some apprehensive and ‘rabbit in headlights’ looks. Also, it looks like the green monster may have made a dreaded comeback for some.” 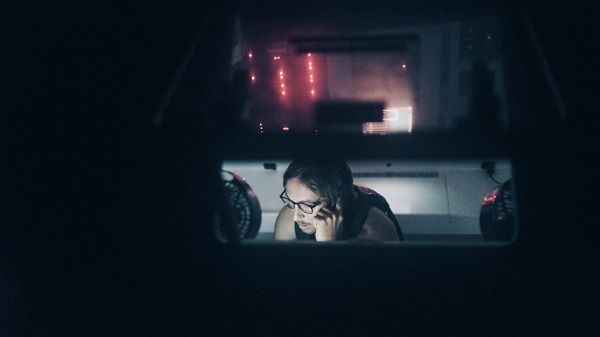 The battle for a podium place remains strong, and Day 18 of racing sees Ha Long Bay, Viet Nam retain first place, Qingdao has seized second place, with Visit Sanya, China in third but Imagine your Korea remain in hot pursuit. There is a battle on in the Overall Race Standings and at this stage of the Clipper Race, every point will make the difference in the quest for a trophy.

Qingdao Skipper, Chris Brooks said: “We are still in that pack going for the silver cup and second tier of the podium, although the Race Viewer now shows us in second place. That just propels the drive more and it would be nice to say. What next as we set our sights on our bite-sized goals? We just have to keep on keeping on, continuous pressure and see where it takes us.” 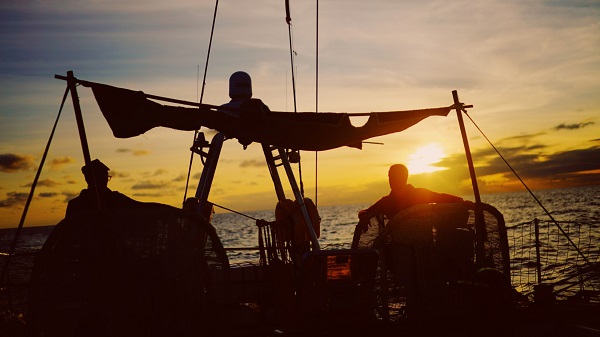 With so little to separate the teams vying for a podium place, weather dependent, the Race Finish looks set to be an intriguing battle across the fleet. With Wednesday set as the earliest estimated time of arrival into Subic Bay, Philippines you won't have to wait too long to see the exciting conclusion to this race. Follow your teams via the Race Viewer to ensure you don’t miss out on all the latest developments and changes in overall race standings.