Race 6: Out of the Doldrums and onto the Scoring Gate

After a day at the races that saw a total shake up in the current overall race standings, the teams are striving to assert themselves in Race 6: The Sanya Tropical Paradise Race, and making the most of the changing weather conditions.

Ha Long Bay, Viet Nam seem well established race leaders and boast a 57 nautical mile advantage over it’s nearest rival WTC Logistics. The lead hasn’t come without its challenges and the team has had to fight for every advantage in this race, as Skipper Josh Stickland explains: “Well, we've been stuck in a wind hole for the last 3 hours, but we had a ruddy good sprint up to then, so well done to the crew, they were at the top of their game, pushing each other on.” 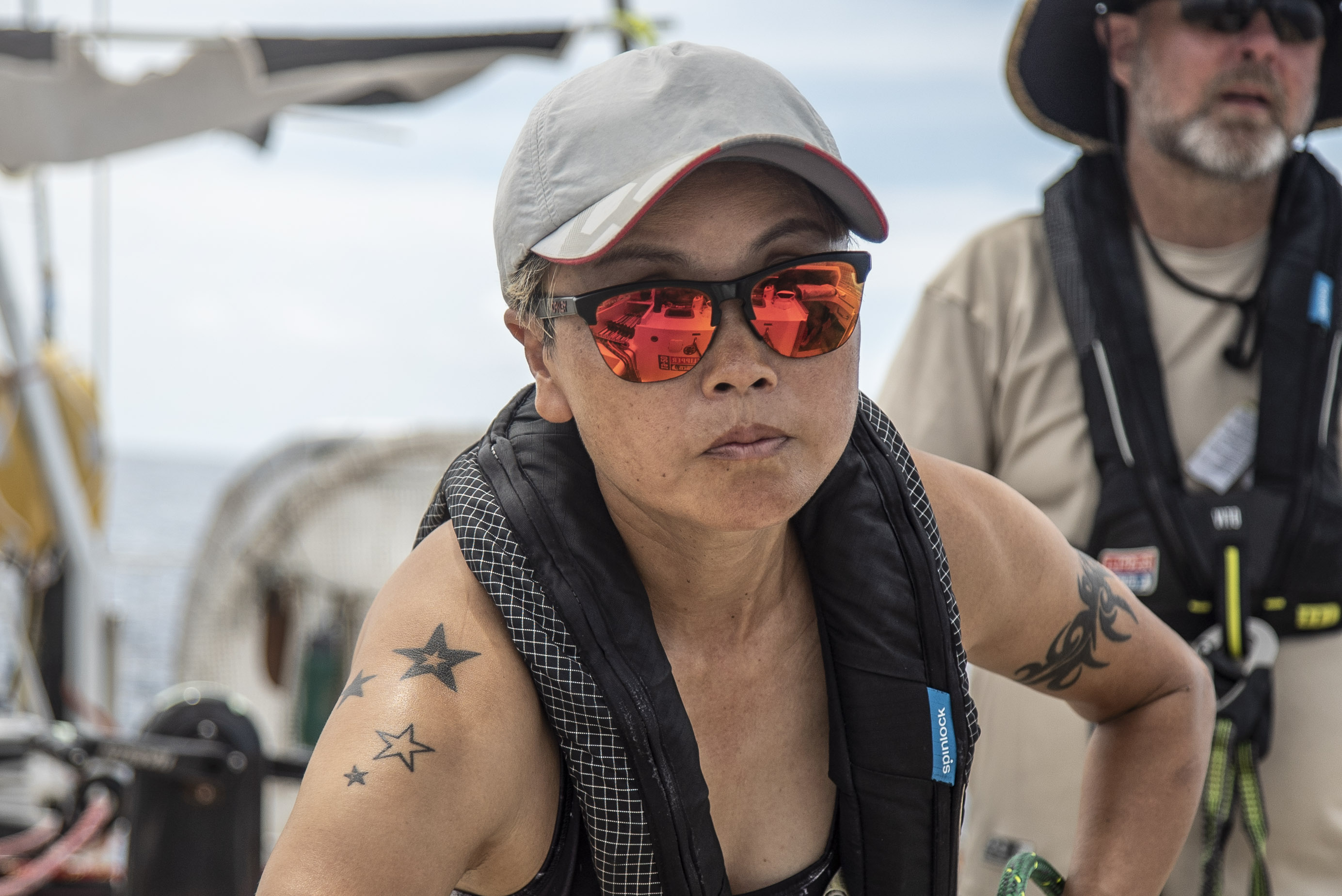 The quest for third place is being held by Visit Sanya, China who appear to be edging away from the rest of the competition. Despite still being in close quarters with Imagine your Korea, Unicef and Zhuhai, Skipper Seumas Kellock spoke of the challenge being set by the continual changes in the weather: “As the wind shifted north from west and started to increase, we got our Staysail up and our Code 1 down, luckily without any damage to the sail. At this point we were also only a few hundred metres from Imagine your Korea and crossing paths as we each changed sails to compensate for this squall. Now that we were under full main and Staysail the rain came, in the night with the wind and rain the crew set up the cockpit for a reef, true to form just as we were ready to reef the wind dropped enough to hold the full main.”

Very little separates fourth and ninth place and avid Race Viewer followers can expect another day of changes as each team tries to maximise every possible advantage they can from the conditions they’re given. Seattle Skipper, David Hartshorn explains the highs and lows of sailing against the competition: “We managed to get some breeze, but the wind angle was such that we were being pushed much further north, another slight kick. But, you must play what's in front of you. The wind picked up and our speed increased and we made the most of what we had, sailing the apparent wind angle, as the wind slowly backed.” 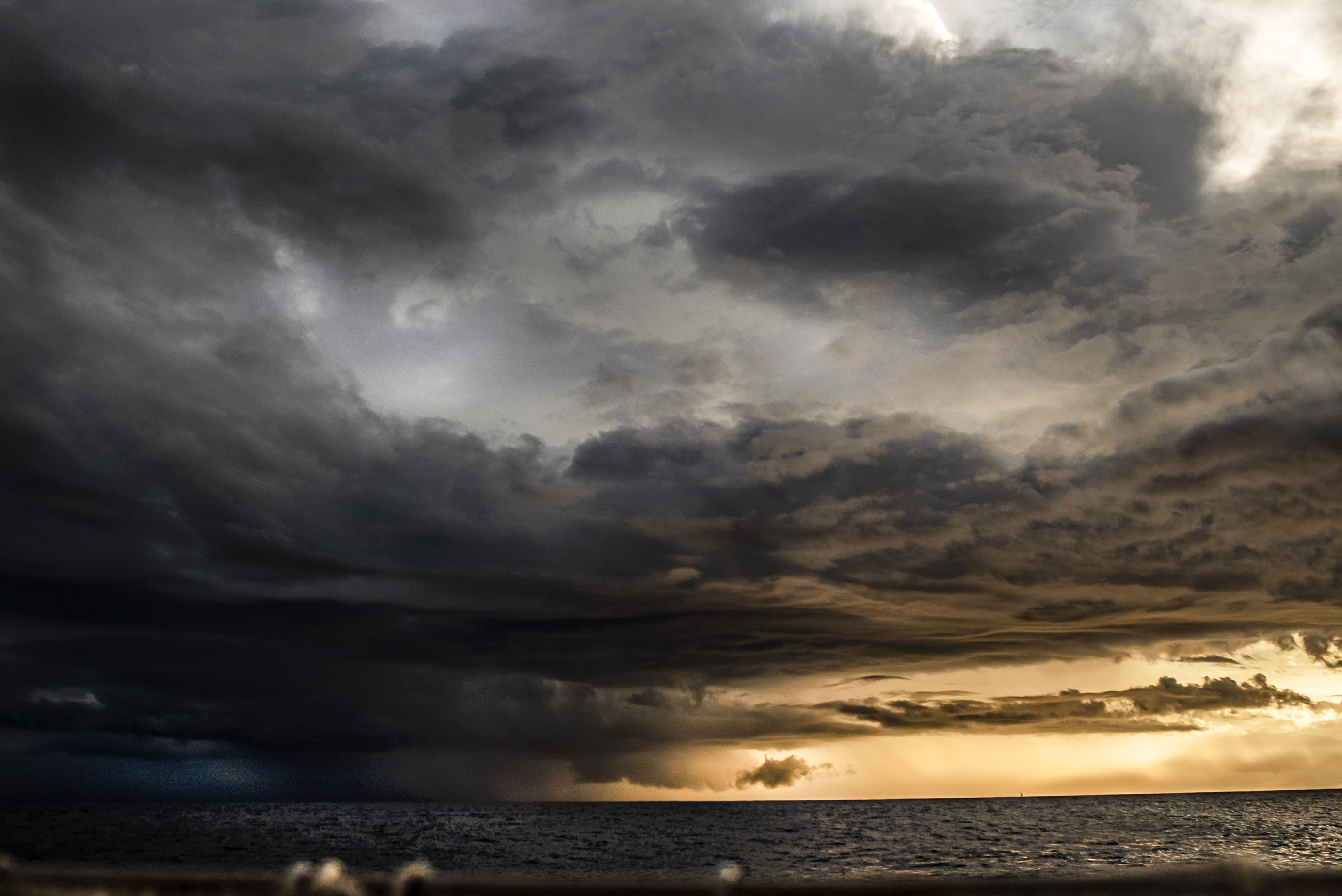 The Clipper Race is the challenge of a lifetime. It provides non-professional sailors with the opportunity to circumnavigate the world, teams travel to territories only chartered by a select lucky few. The 2019-20 edition is fast approaching the half-way point in this incredible adventure and WTC Logistics Skipper Rich Gould explains the enormous privilege The Clipper Race presents to those willing and brave enough to seize it: “Driving from the low side, the boat fully powered up, cutting through a flat sea under a blanket of what felt like a trillion stars, the temperature was perfect, the sound of Black Betty cutting through the water was all that accompanied me.”

He continued on to say: “As I soaked in all that surrounded me I pondered on how, once again, I’m back in charge of a team, and a boat making its way around the entire planet in the Clipper Race. Looking up at the sky, enjoying the moment for what it was, magical, how lucky am I, to be able to have this experience?”

The Clipper Race is open for everyone to apply, to find out how you could be part of this incredible opportunity click here and request a free information pack!

The competition remains close and the race positions are changing so frequently, ensure you’re fully up to date with the teams progress via the Race Viewer. With the scoring gate rapidly approaching and very little to separate the pack; it really is all to play for in this fascinating race.