Says GoToBermuda Skipper, David ‘Wavy’ Immelman: “We are back to life at an angle. It feels great after life on the drift. But it was a bit of a rude awakening for some, and unfortunately with the bumpy and leanie, also comes the green monster. I had hoped he had left us but no.” 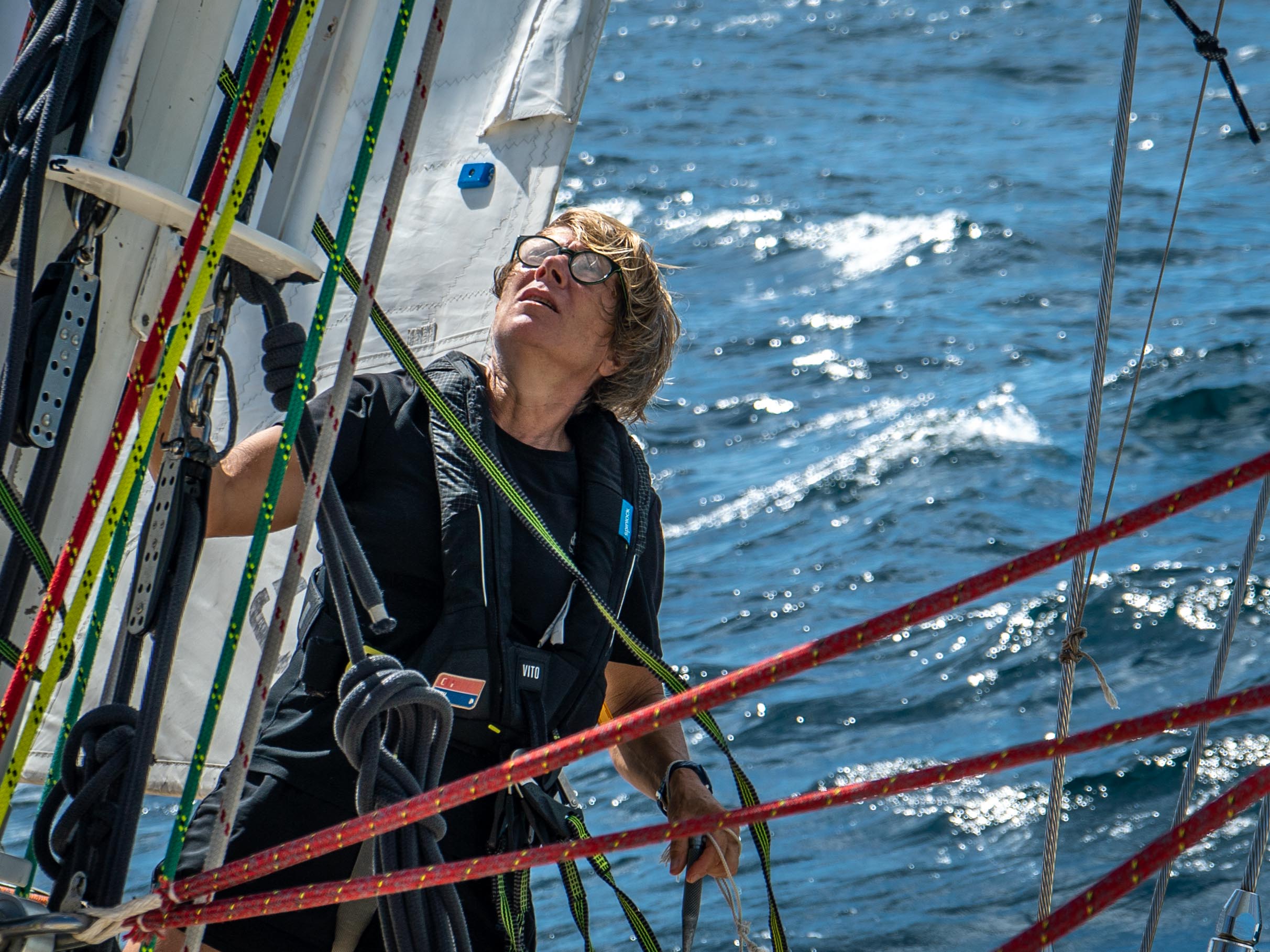 Teams have declared as follows:

Current leader of Race 7, Qingdao, is happy to only have one rival for its chosen sprint. Chris Brooks, Qingdao Skipper says: “So the complexity of the Dell Latitude Rugged Ocean Sprint worked in our favour and now only one other boat has come for our sprint. That means nine out of eleven boats chose the same sprint. 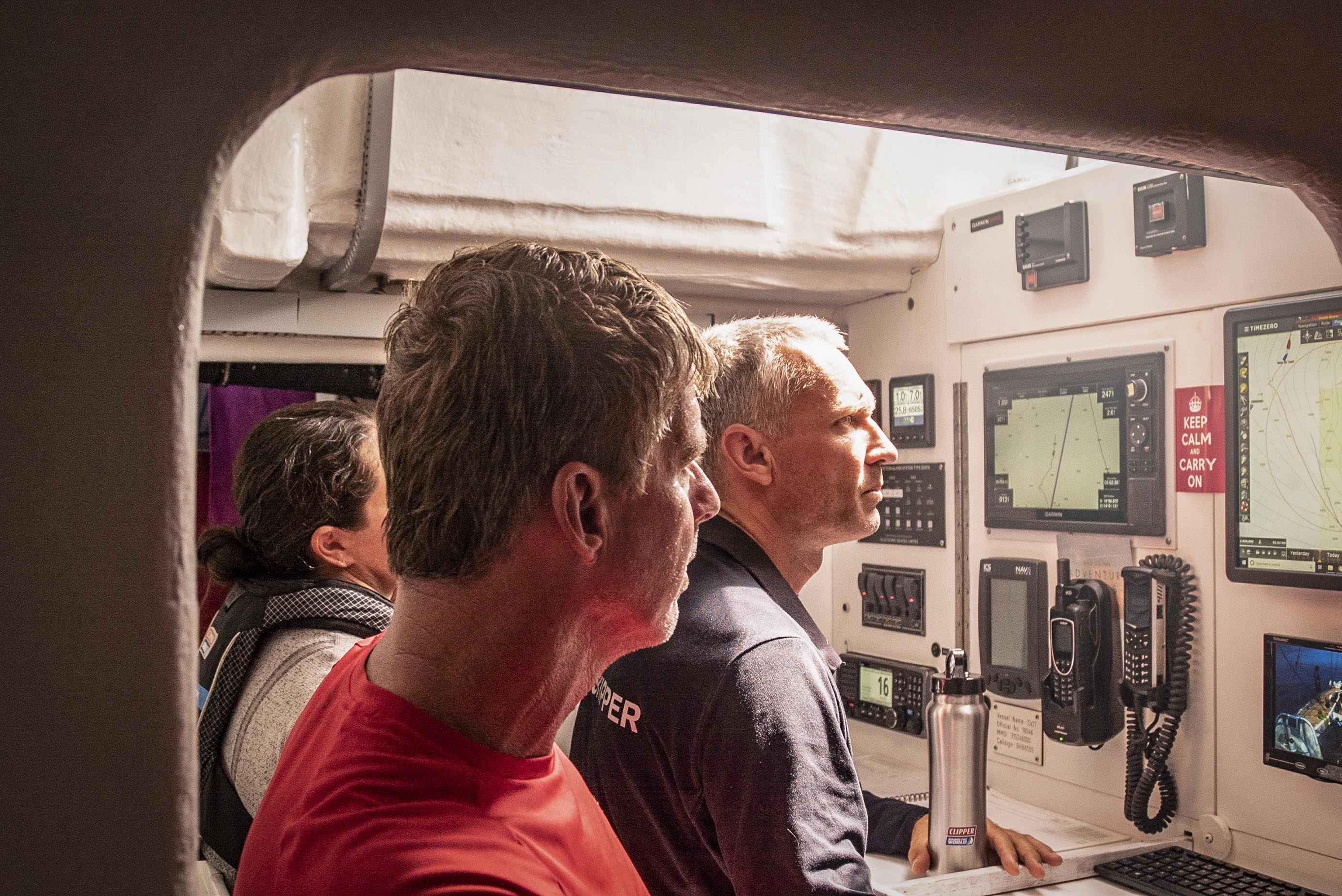 “We chose the one we thought may suit us best. We are good at reaching and downwind and only mediocre upwind unless there's a bigger tactical influence, so we chose the one most likely downwind given prevailing conditions. So a guaranteed two points minimum. Our sprint competitor is WTC Logistics. No doubt continuing on the theme of overtaking each other with a storm jib up will have some bearing on our times.”

Keep an eye on all the action via the Race Viewer as the fleet heads northwards past Taiwan.