The frontrunners were within sight of each other and this visual helped build competitive spirit and excitement on board. It was the tactically bold decision to hoist the lightweight Spinnaker, whilst enjoying stronger winds, that enabled Qingdao to seize the day.

Skipper, Chris Brooks explains: “Miraculously in the strong breeze, we hoisted fully to the top in one attempt and as I turned to see clearly the figures of anticipation and excitement on board Qingdao had now closed the gap I felt it. The lurch of the boat as she bolted forwards. The Spinnaker popped and off she went like a bolting horse at the sound of a shotgun. Our impressive speed in the high teens under Code 3 were now shadowed by the galloping 20 odd knots of boatspeed we held. The boat was surfing on the edge. The crew trimming and easing Spinnaker to allow her to be reigned in the appropriate direction, each fence halted with just a little recoil before launching us through the air. We had made it, six points in a day and what a race!” 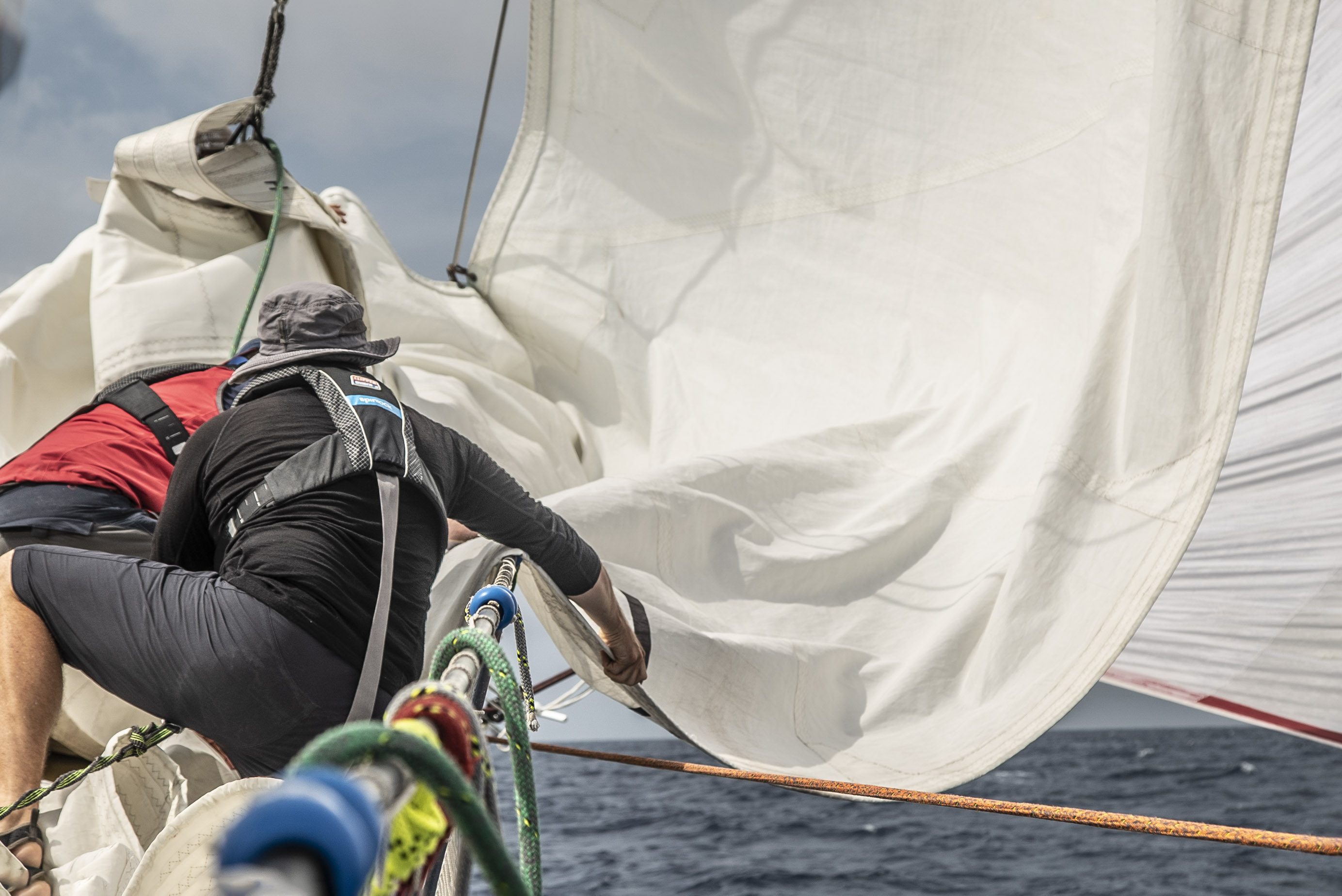 Meanwhile Unicef were equally engaged in the fight to achieve maximum points. Skipper Ian Wiggin explained the moment when their competitor Qingdao changed tack: “We were 2.5nm behind Qingdao with only eight miles remaining to the gate. We had made our Westing and it was time for both of us to turn our bows South.”

Unicef Skipper Ian Wiggin then went on to congratulate its competitor: “The crew work on Qingdao was unbelievably slick and lightning fast… Huge respect for the team effort. It was impressive to watch, and the three bonus points were well deserved.”

Favourable sailing conditions and high boat speeds were recorded across the fleet yesterday but could the fickle wind experienced during Race 6 cause problems in the closing stages of Race 7? All teams are prepared for the slow down as this race reaches it’s exciting conclusion. 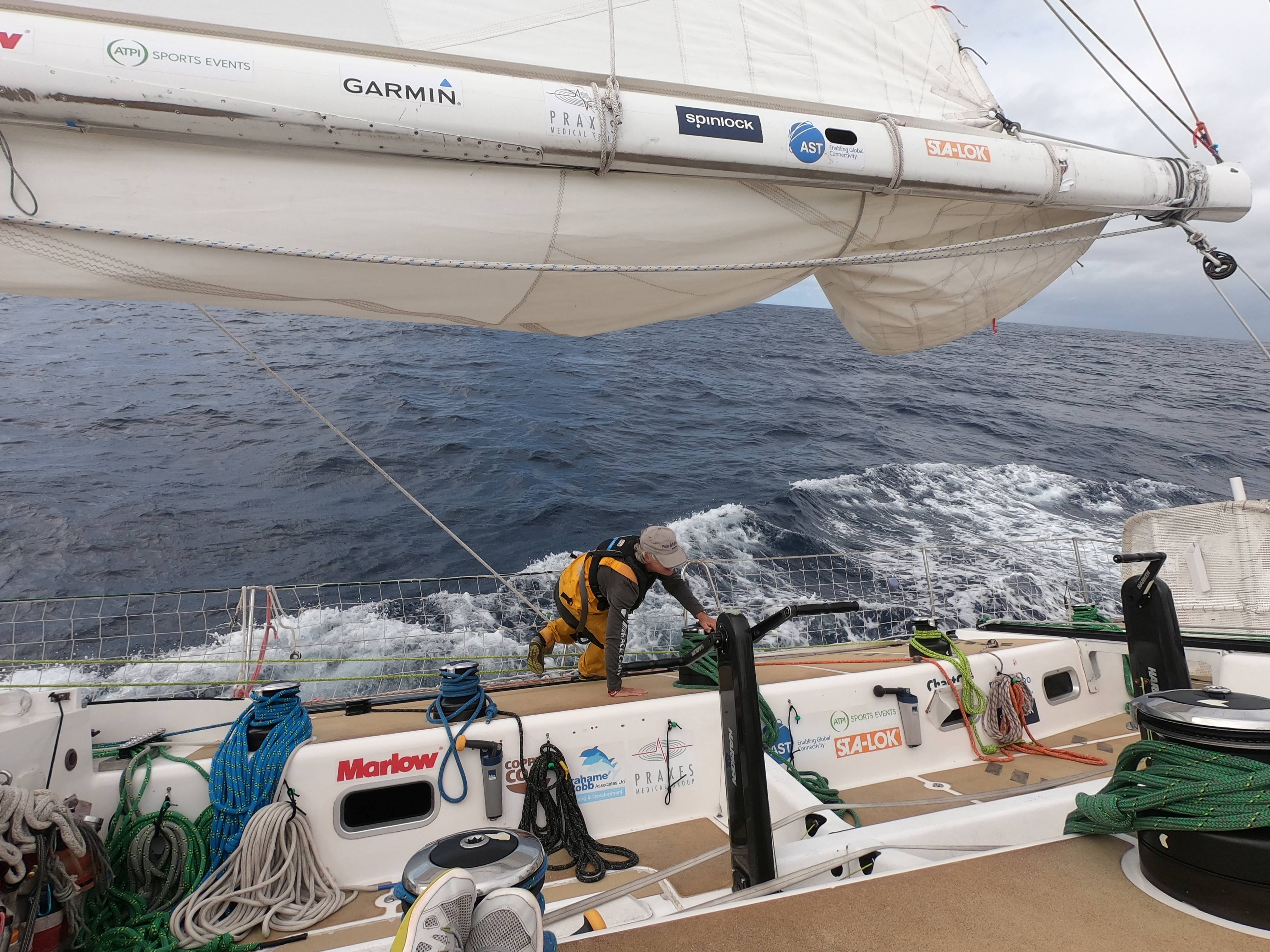 WTC Logistics Skipper Rich Gould, said: “With the final 229 miles left to go along the west coast of Luzon it's anyone's guess as to what might happen, and how long it might take, we are certainly a long way off yesterday's constant double figure speeds.”

For now we can see Seattle on the horizon, GoToBermuda and Ha Long Bay, Viet Nam can't be far away and as we saw on the last race, anything could happen on this stretch of water. Wish us luck for the last bit of the course, I think we might just need it.”

The teams remain resolute in their quest to reach the finish line and leads have been lost in the final stages of past races. With so much still to play for, the next 24 hours look set to be an exciting and hard fought contest. Hit refresh on the Race Viewer and keep up to date with all the latest developments!