Following rest, relaxation and regular maintenance to the crew’s 70-foot homes, the fleet is preparing to depart Subic Bay for Race 9: The WTC Logistics Tri-Race, complete with new crew for Leg 6. The teams will use the offshore race to integrate as a strong unit ahead of the epic North Pacific Ocean crossing.

“We will be interested in tactics for this short race as teams have the opportunity to enter two out of the three Ocean Sprint sectors. It is with huge excitement that the teams must declare their choices six hours before the yachts depart Subic Bay for a Le Mans start led by our WTC Logistics Skipper Rich Gould. 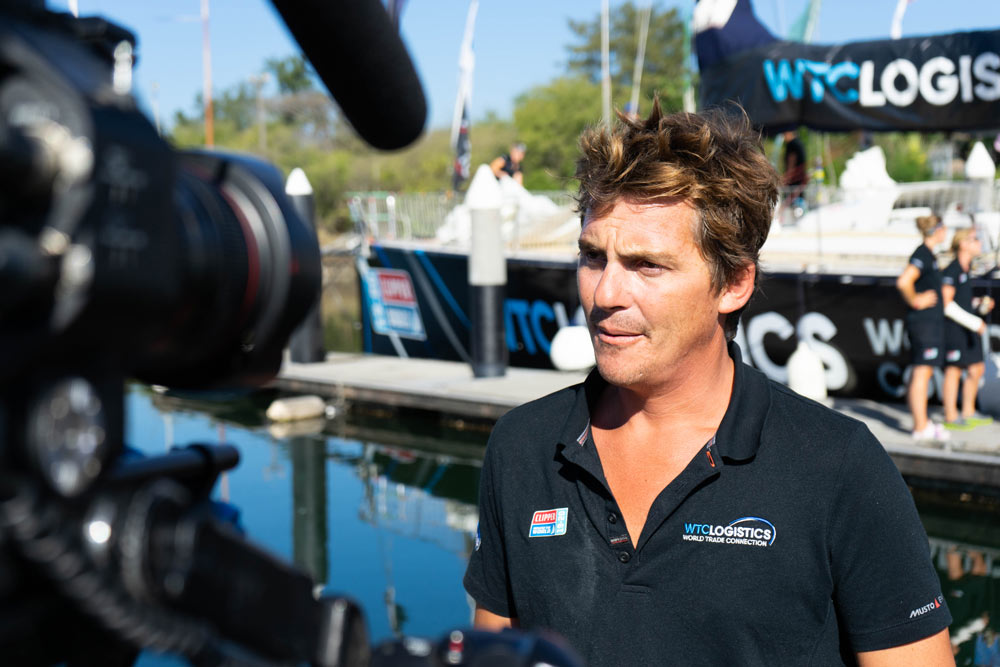 “We are proud to be associated with the Clipper Race and all of its Partners and due to the amended race route, we are disappointed not to be able to visit Sanya, Zhuhai and Qingdao.”

The fleet will slip lines from Subic Bay Yacht Club at 1000 LT on Tuesday 10 March for a 750 nautical mile triangular short course race. The teams will then embark on a period of refresher training for the crew of Leg 6. Once the teams have further honed their practical skills and carried out various sailing evolutions, including full MOB training drills, they will rendezvous in an area approximately 6nm outside of Subic Bay to the south west at 1530 LT.

On the joining crew, Guy Waites, Skipper of Dare To Lead said: “We have a new team of people who have joined the race for Leg 6 and it's a great opportunity to integrate them within the team and get into sailing, before the big one, the race across the Pacific.”

The race will then start with a Le Mans Start at approx. 1700 LT, outside Subic Bay in the vicinity of Virtual Mark Tuck in approx. position 14°42.000N, 120°10.000E. The start will be conducted by the nominated Lead Skipper, Rich Gould of WTC Logistics, in accordance with Clipper 2019-20 Race Sailing Instructions. The forecast is for light to moderate north westerly breeze at the start so the fleet should get away well.

Currently top of the leaderboard, Chris Brooks, Skipper of Qingdao commented: “The conditions for the race ahead are variable, lots of different types of wind and likely to be a number of sail changes which is going to be great for getting the crew working together and testing their abilities to work together as a team.”

Race 9, a hot tropical race, will take the Clipper Race fleet on a fast, triangular sprint of approximately 750nm in total. The race is made up of three individual Dell Latitude Rugged Ocean Sprint sections between virtual gates.

An interesting feature of this next race is that each team may only officially enter two out of the three Ocean Sprint sections and must declare which two sprints in advance and no less than six hours before race start. This means that there are nine possible opportunities to pick up bonus sprint points for this race as well as full finishing points.

Rich Gould, Skipper of WTC Logistics says: “It's a short race; lots of points available in only four days - more points in this short race than in the four weeks to Seattle so it's important we get out there and we push hard, it's easy to keep the crew giving 100% in just a few days, which is hard on a four week race, so it's going to be really interesting tactical race.”

The first Ocean Sprint section between Gates 1 and 2 is approximately 200nm due west, stretching out into the South China Sea. The second sprint will section is likely to be upwind into the north east monsoon trade winds and will see the fleet head north for a similar distance again between two virtual sprint gates.

Closing off the triangle and heading back towards Subic Bay, the longest individual Ocean Sprint section is approximately 270nm and is between Ocean Sprint Gates 5 and 6. This should be a fast reaching sprint with decent breeze on the beam or potentially downwind. 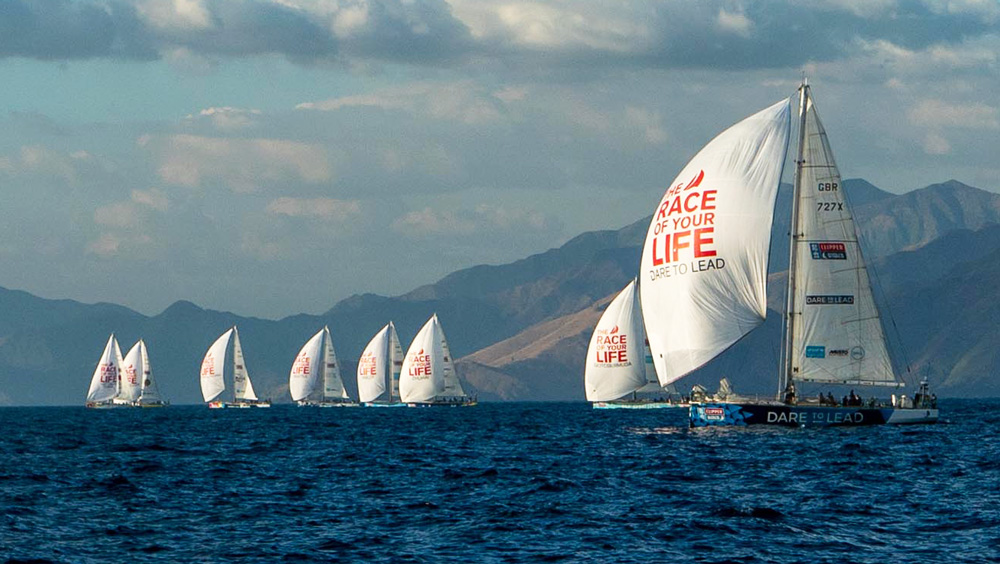 Once the individual Ocean Sprint sections have been completed the fleet will race back around two virtual marks and into Subic Bay where they will cross the finish line and hope for a good overall finishing position.

Due to the intense nature of this race there will not be any Scoring Gates, or any Stealth Mode permitted.

This will be a fascinating race to watch and although shorter than most races in the 2019-20 edition, it will test the teams energy and skill and may well prove to be one of the most intense races on the circuit.

Skipper of GoToBermuda, David ‘Wavy’ Immelman concluded: “I think it's going to be a good fun little race, quite different from any other so exciting for the crew. Boat on boat racing, boats in view and within AIS range and won’t just scatter.”

The Race 9 arrival window back into Subic Bay will be 14-15 March. Follow the action of this short hop on the Race Viewer. Gain insight into the tactical decision making and life on board from the Skipper blogs and crew diaries on the website and receive updates via Instagram, Facebook and Twitter. Sign up for email race updates here.