The final stages of the Clipper Race fleet recommissioning saw each of the eleven identical Clipper 70 race yachts take to water in Subic Bay, Philippines, for the first time in two years to conduct on-the-water sea trials. Following this, each yacht has now been signed off by Transport Malta which means they can now set sail for the upcoming crew training week and North Pacific Ocean Crossing.

Greg Miller, Head of Fleet Maintenance for the Clipper Race knows the yachts inside out after his circumnavigation as a Skipper on the 2015-16 edition. On the survey he said: “My team and I came out here (Subic Bay) in early Feb to get the yachts ready for the North Pacific and we also brought out an independent surveyor with us to look over the boats. He’s gone over them with a fine tooth comb, including the rigs, the sails and the safety equipment. He has signed them all off, they are good to go and we are ready for the North Pacific.”

Prior to the yachts being signed off by an independent surveyor from Transport Malta, the flag state of the yachts, the surveyor, Clipper Race Officials, Skippers and AQPs conducted a series of sea trials to check the steering, engines and on board systems.

On taking the yachts out on the water, Deputy Race Director Dale Smyth said: “It was a very exciting moment here in Subic Bay, completing the final phase of our boat surveys, the sea trials, and getting to see the boats out on the water. The team has been putting in a massive amount of effort to get us to this point and we’re very excited that it’s finally here!” 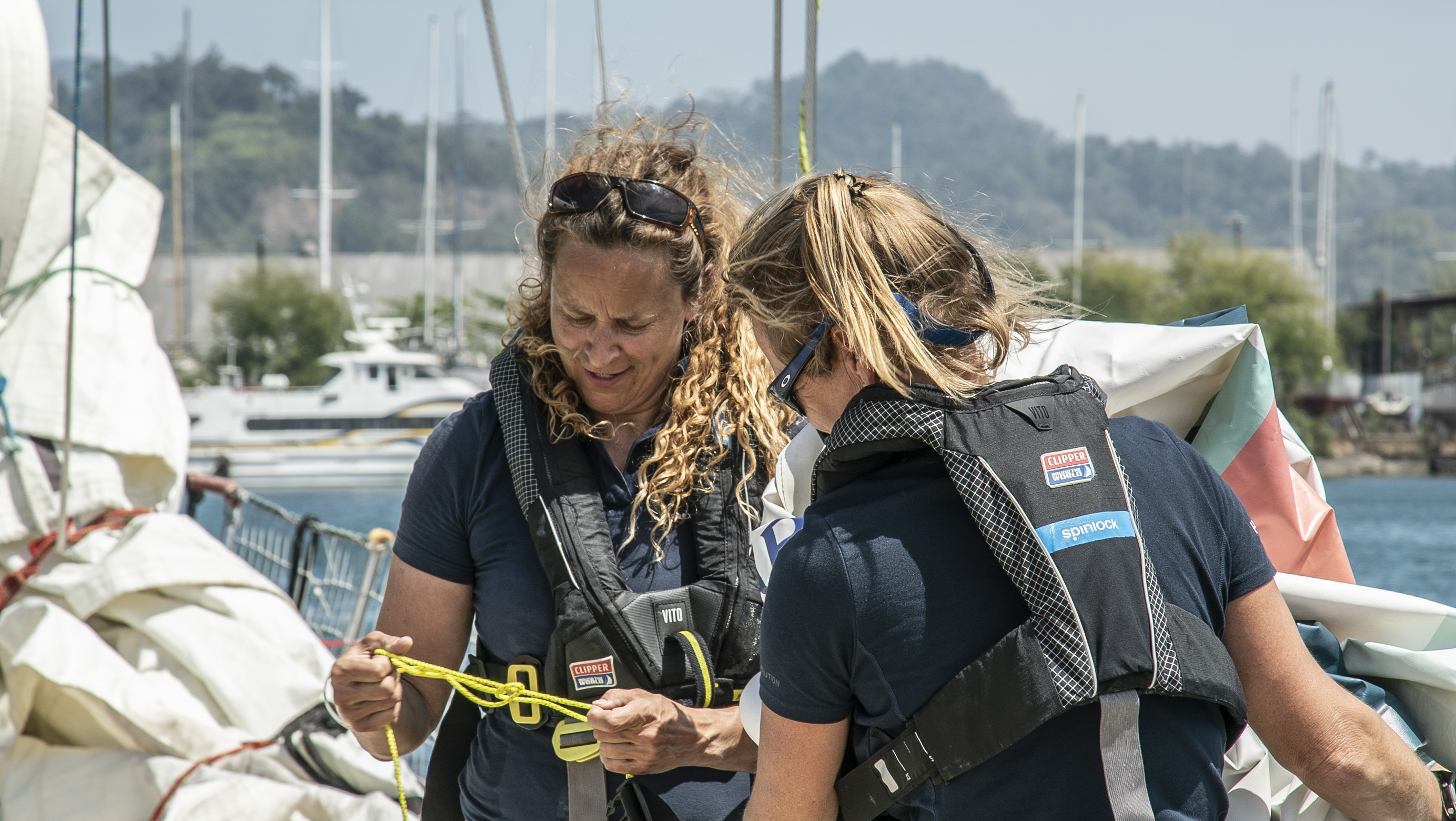 Prior to the sea trials, the fleet had undergone a thorough four week schedule of servicing, checks and cleaning, ready to embark on the remaining 20,000nm of the circumnavigation and the preparations paid off, with the full fleet signed off and ready to race. This work was in addition to the care the yachts had received from Punta del Este Skipper, Jeronimo Santos Gonzalez, who remained in the Philippines during race suspension. 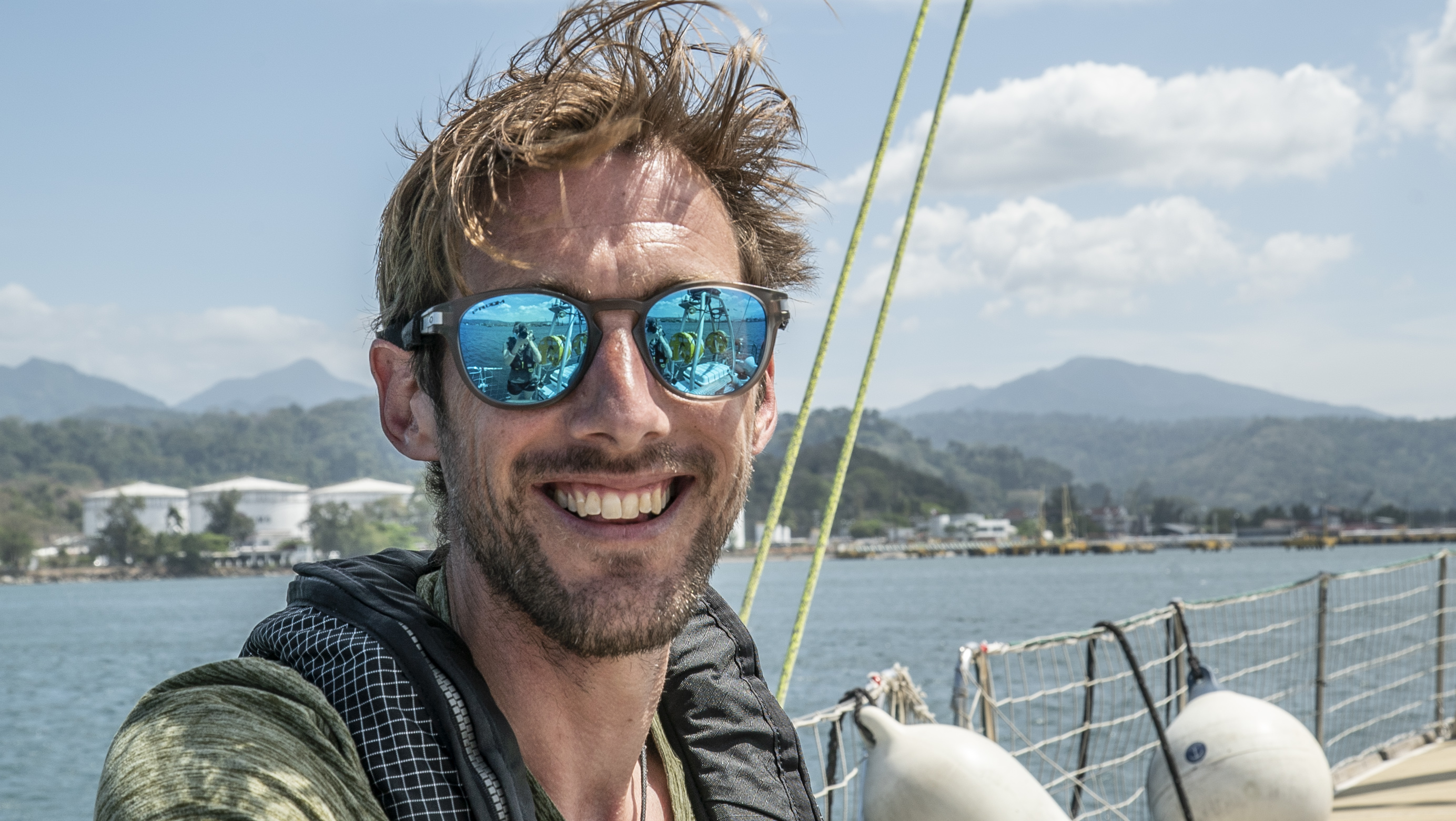 Following a two year-long pause due to the global pandemic, the Clipper 2019-20 Race will get back underway on 20 March 2022. To keep up with the action on the water, make sure you bookmark the Race Viewer.