Leg: The Southern Ocean Leg, from Cape Town to Fremantle

So she was treating us kindly, trying to lull us into a false sense of security… a few comments were made ‘it’s not as bad as everyone says’’ or ‘’I thought it was meant to be crazy down here’’… I said nothing, refusing to tempt fate, patiently waiting, watching the weather reports daily… until we saw the inevitable … after all, we were only a week or so in. Heading south east below the famed and feared 40 degrees south, the cold setting in and the water a deep dull grey. Big ‘Albert Ross’ gliding over the surface with no effort at all, never once seeing him flap his great wingspan. 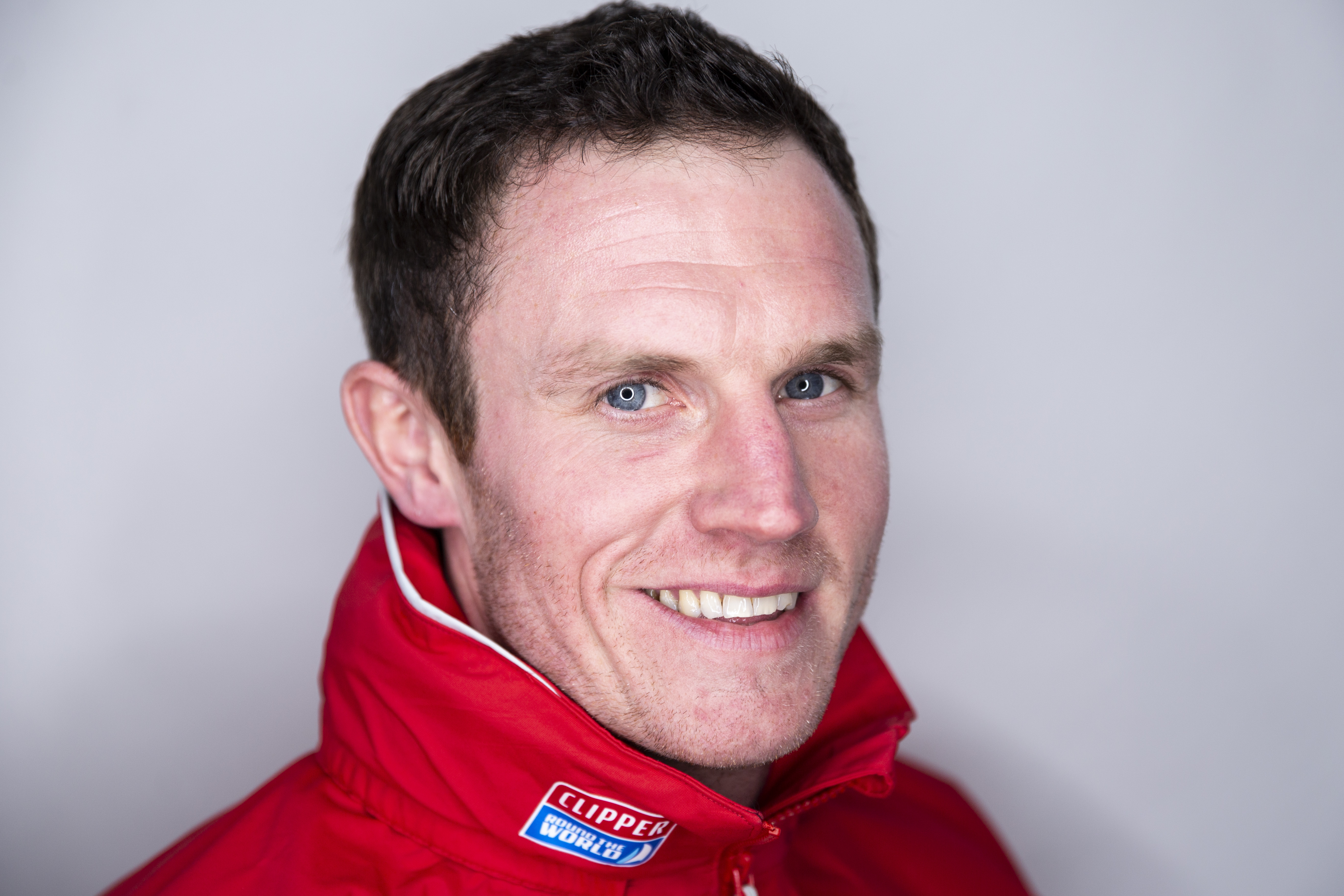 The bottom edge of the GRIB file begins to turn an orangey red … the next update reddy maroon, I looked at chief … chief looked at me, we waited for the next report knowing what was coming, but not talking about it yet. ‘’Don’t tell the crew just yet’’ the next morning the nav screen was a huge swirl of deep red, the barometer was the lowest it's been since we left Gosport 990, and the low pressure stretching for 3000nm across our path … our little red boaty icon, bang smack in the middle of it as we scrolled forward on the timeline to the following day. We had a watch leader, then a crew meeting talking storm sails and extra cautious procedures … the Southern Ocean is here!! 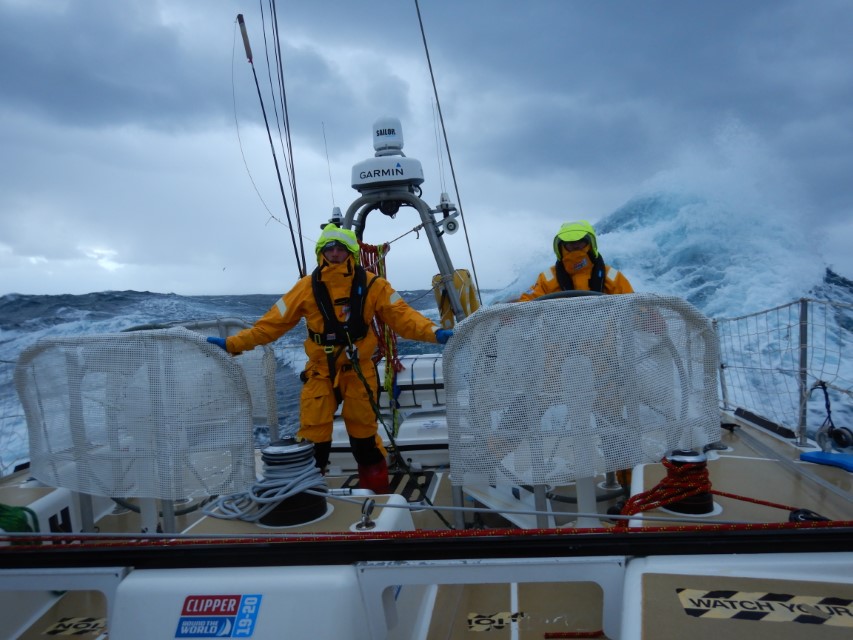 We’ve just come off watch, seeing 59 knots of breeze and 25.3 knots of boat speed, waves the size of houses rearing up behind us, sure to crush us in a matter of seconds, we look up as the tops turn white and start to fold, me and Myles glance at each other … in the last moments the stern heaves up and just the very tippy-top of the wave breaks onto the deck, sending about a ton of blue water into our backs, lurching us forward.

When the spray clears, the bow is 23 metres below us … I could swear we were almost vertical, the steering goes light and the grins widen … we were surfing down this bad boy! Knocking the wheel to and fro to keep us straight, woohoo! Eyes glancing at the GPS speed to see if we’ve snaffled the top spot. 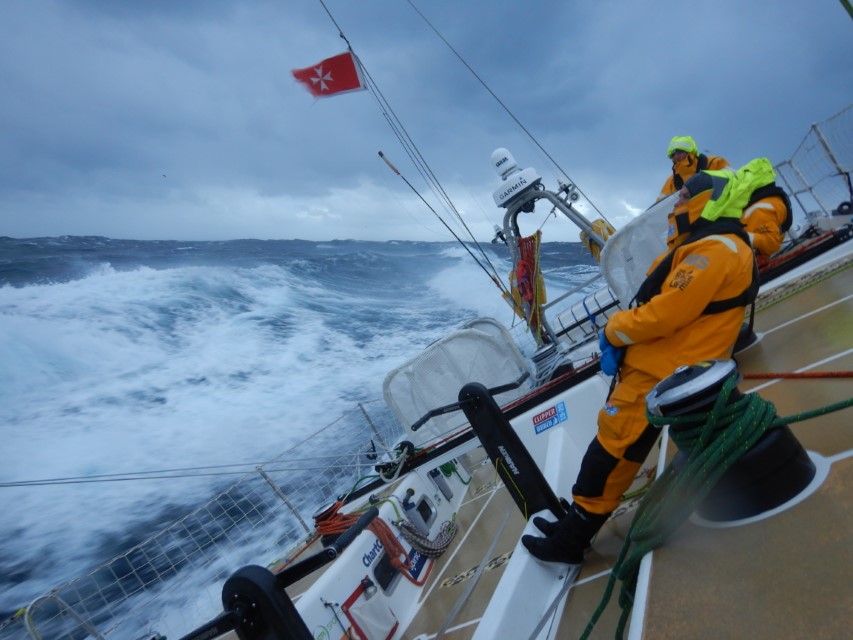 I’m soaked, my hands are freezing, my face is crispy with salt that stings when I rub my eyes, I can’t be bothered brushing my teeth, I’m already in my sleeping bag. What a watch, we chuckle and laugh in awe of the power of the sea, that's why we’re here, in one of the most remote oceans on the planet … playing!

A year ago this week, after a hard fought and challenging 5,200 nautical miles across the Atlantic, the Clipper Race…