The Race 13 Prizegiving ceremony took place on the sun-soaked waterside terrace of Surf City, Jersey City, looking out over the marina and Manhattan skyline. 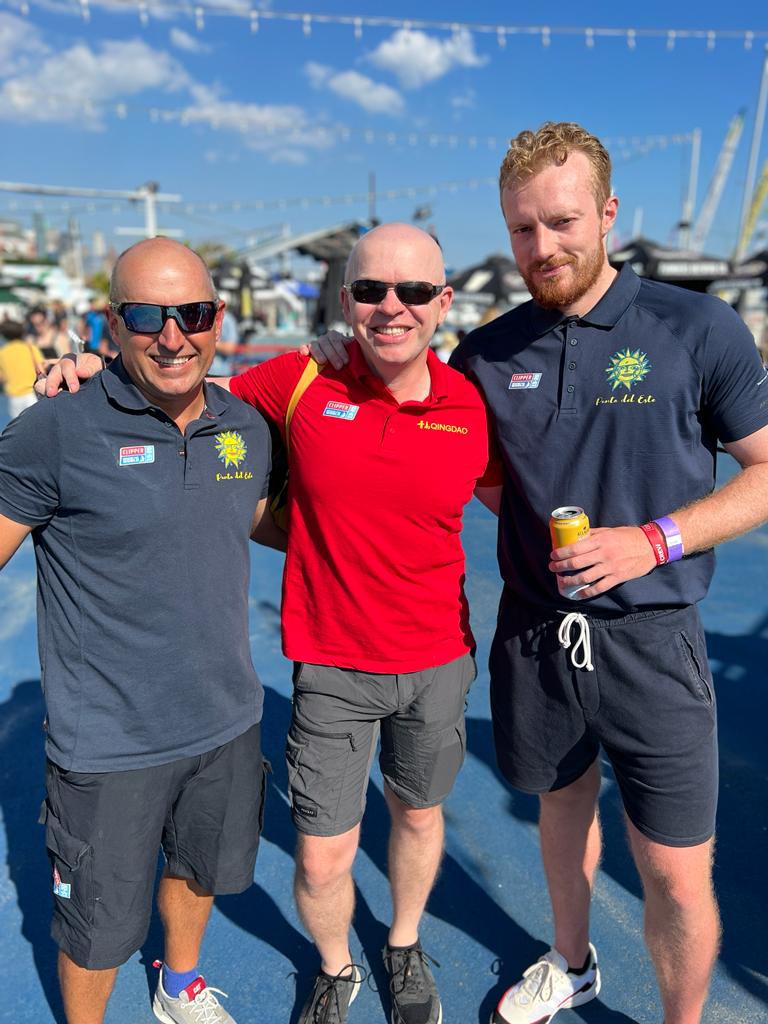 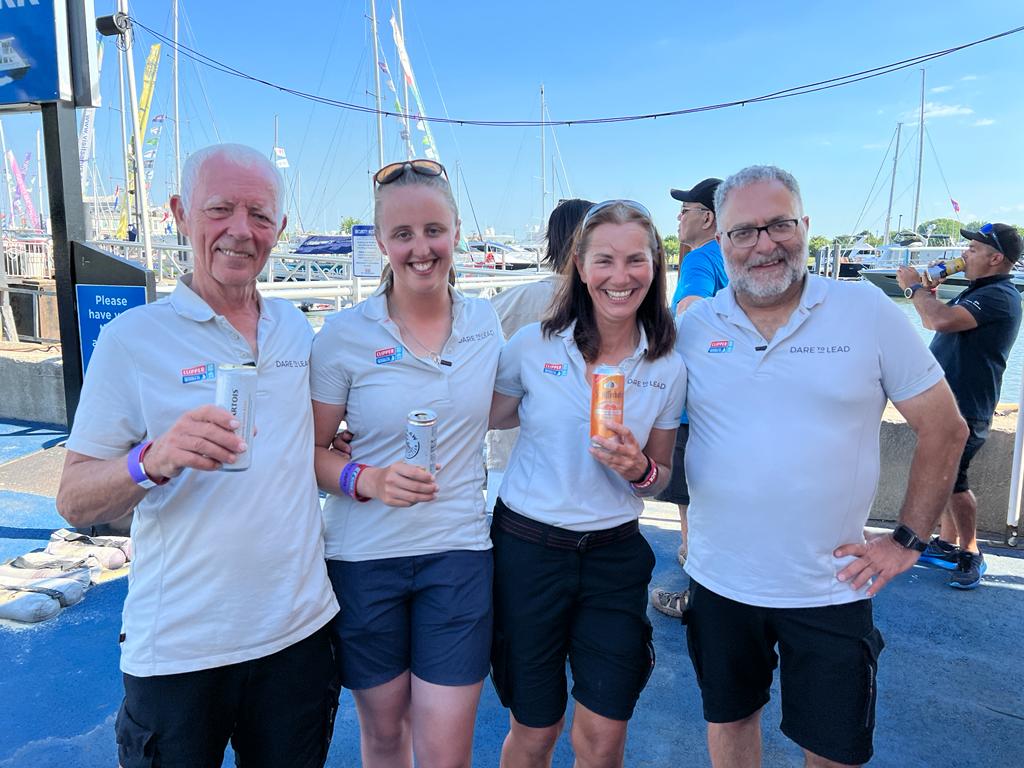 Race 13 was a short, but tactical race, without the usual Clipper Race features such as the Ocean Sprint and Scoring Gate. The laid-back ceremony gave the winning teams a chance to celebrate their Race 13 result, and enjoy a sundowner or two with family, friends, crew and supporters. 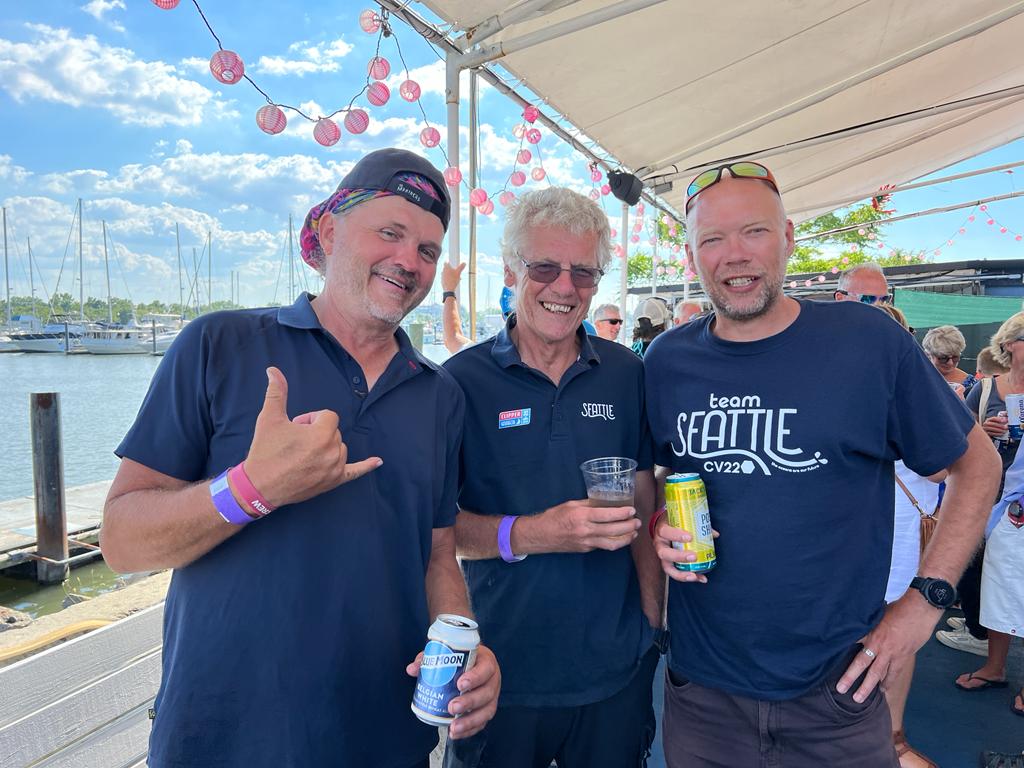 The Race 13 results were announced, with WTC Logistics took the third place position. 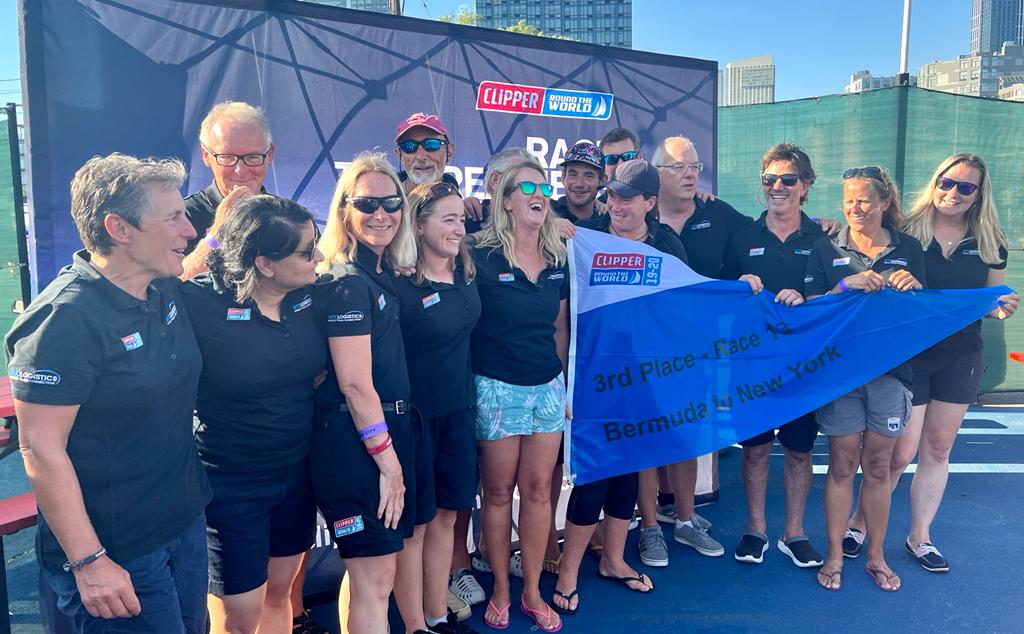 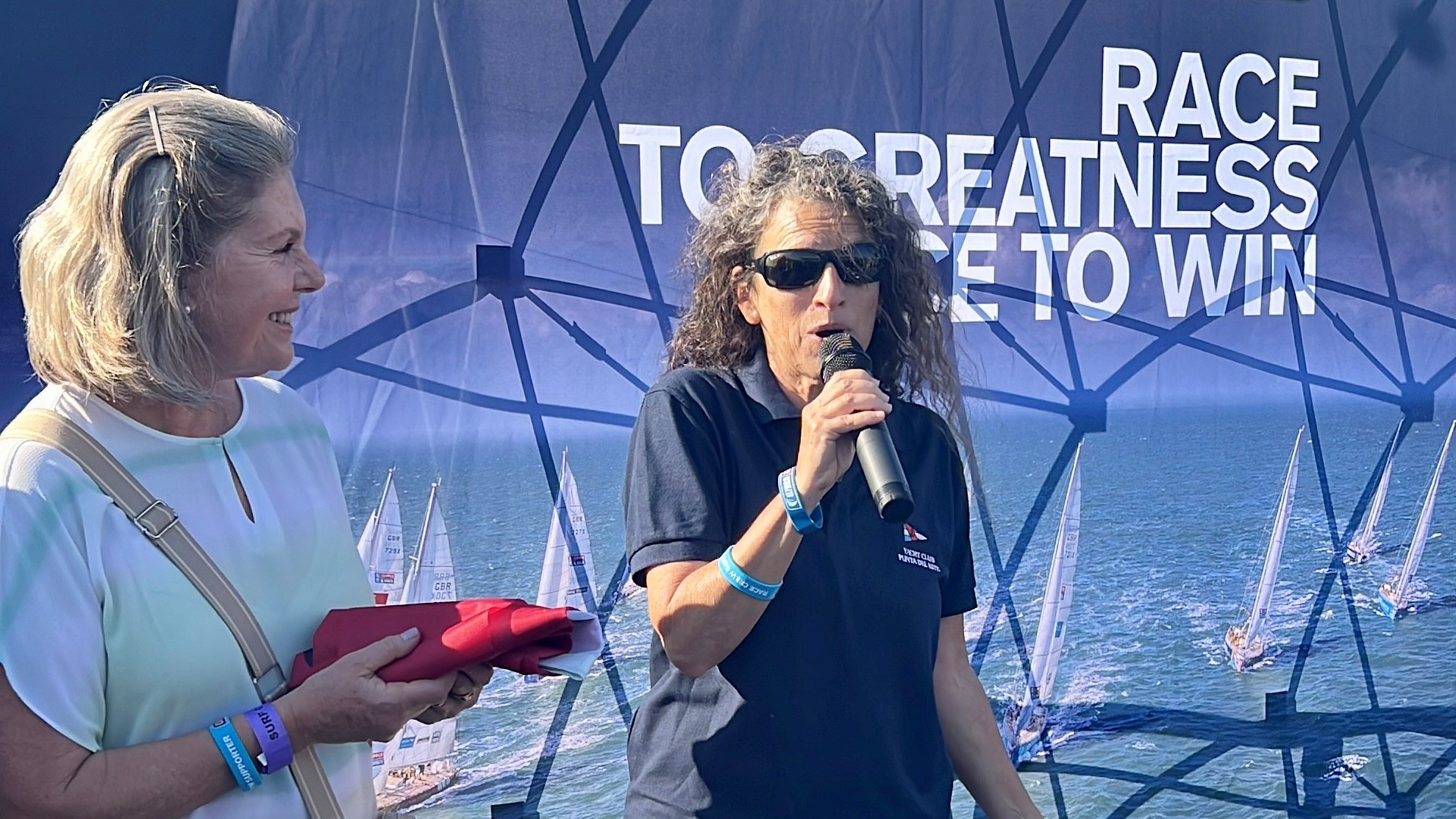 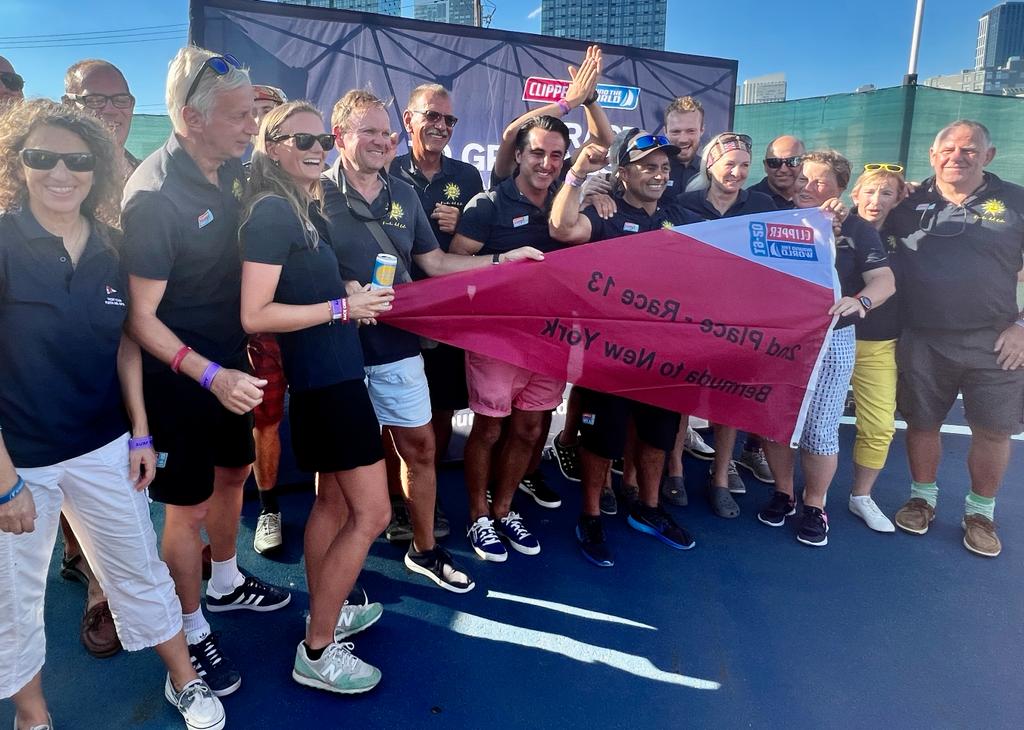 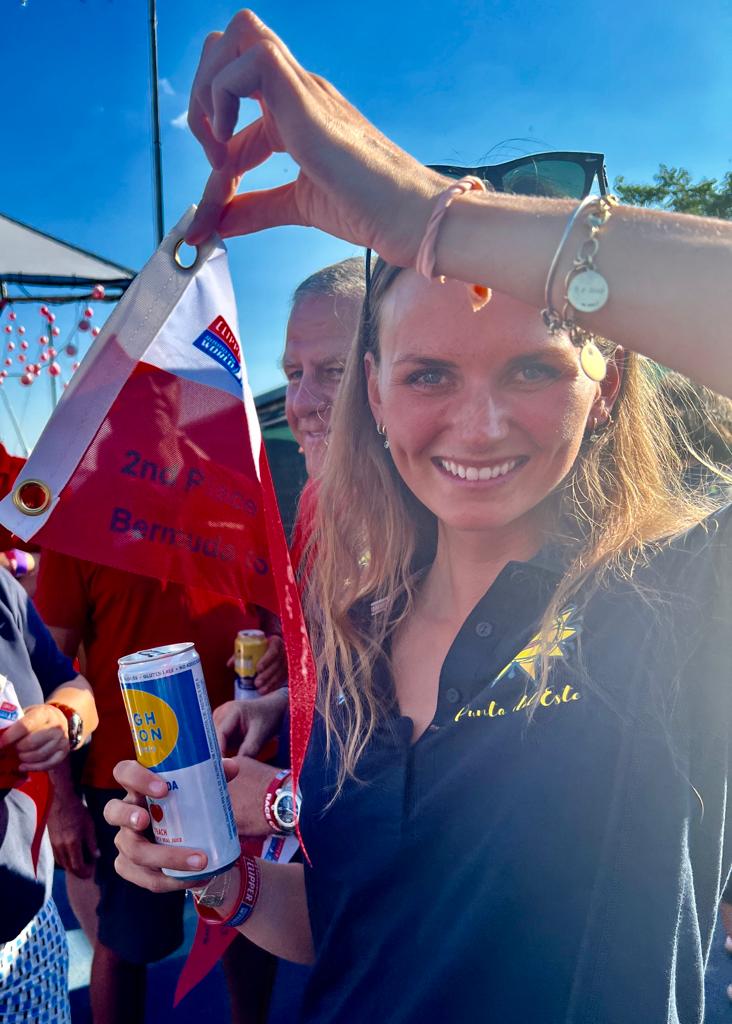 Qingdao took the win, giving the team 11 points and a solid lead on the overall standings. This win is also the fifth first place for Qingdao and its seventh podium position. 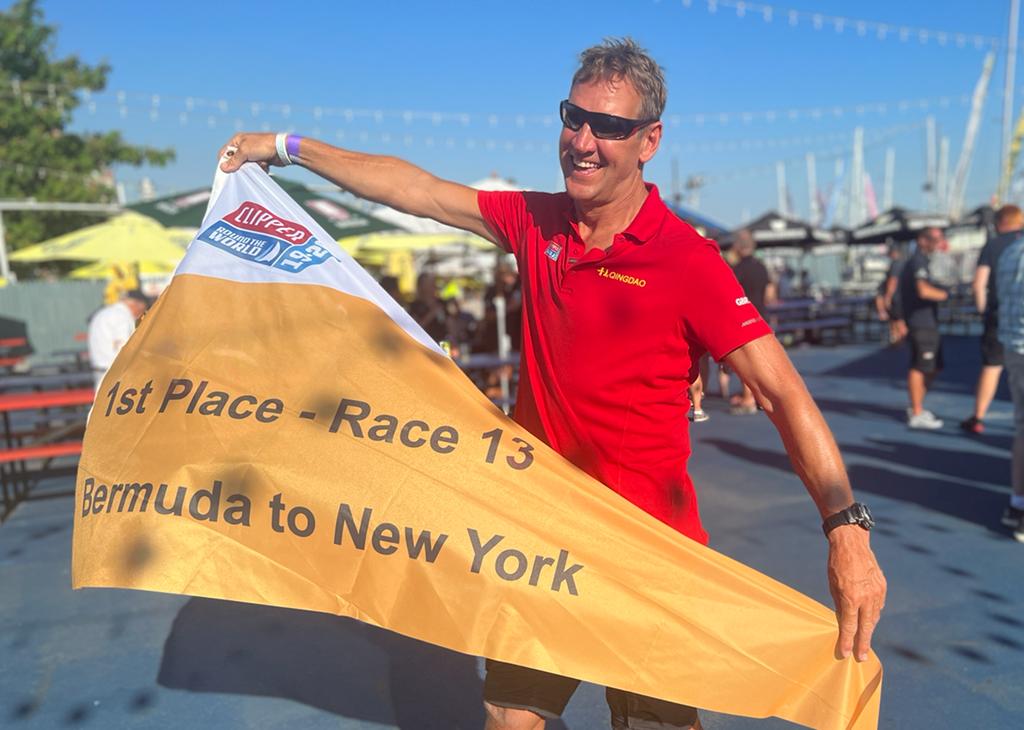 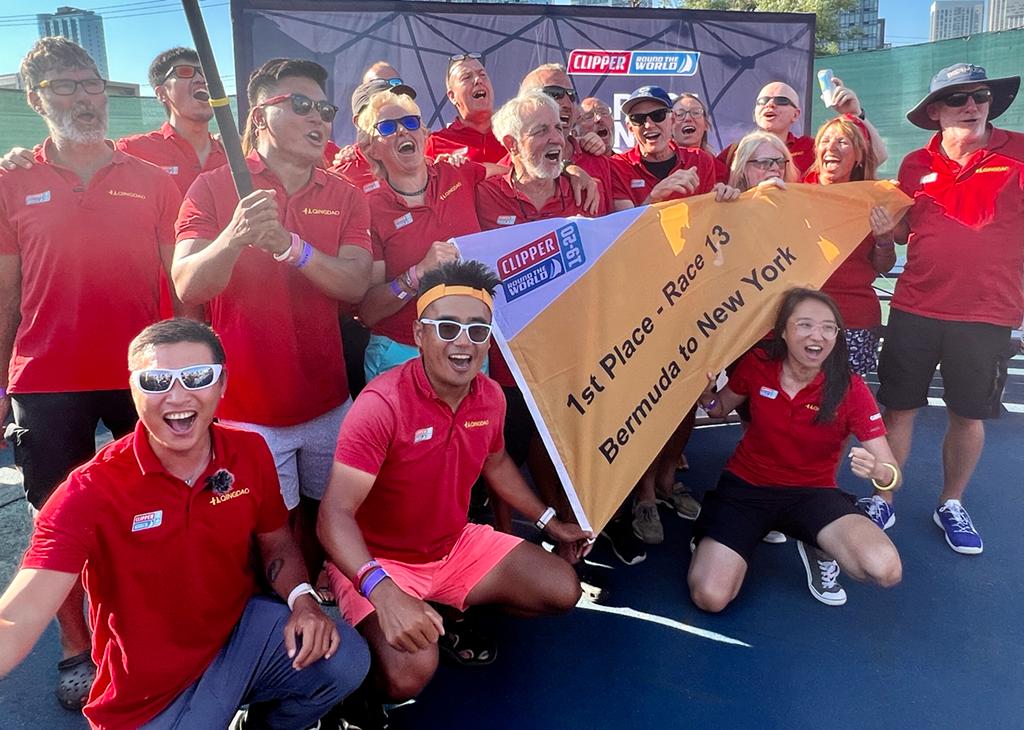 The teams carried on partying as the sun set over the Hudson, celebrating a fantastic race, and homeward leg. Next stop, Derry-Londonderry! 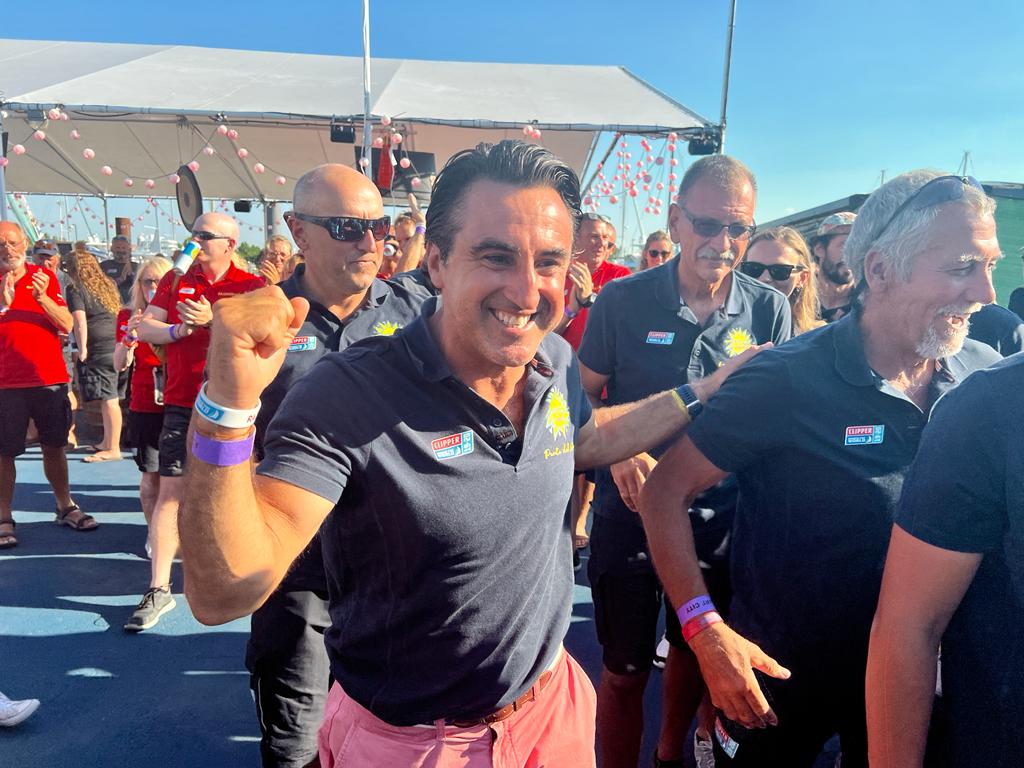