The Clipper Round the World Yacht Race has announced it will be bringing its event back to Seattle in spring 2020. This follows Seattle’s second place victory in the previous edition of the global sailing race, with the city returning as a team entry too.

This will be the third consecutive edition Seattle has been a Host Port and Team Partner in the Clipper Race and will once again see a collaboration between the Seattle Sports Commission, the Port of Seattle and Visit Seattle. 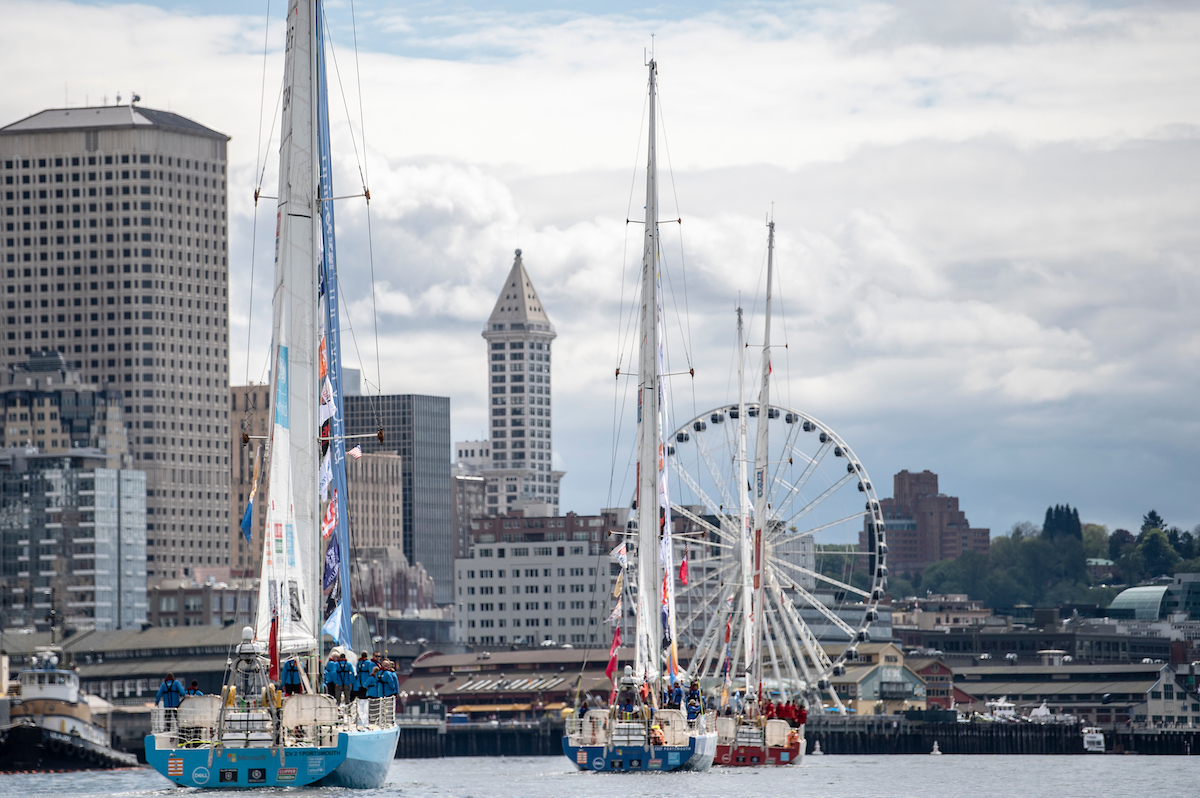 Ten Seattle residents will be taking part as crew in the Clipper 2019-20 Race, double that of the previous edition, with three signed up to do the complete 40,000 nautical mile circumnavigation. A further nine will hail from Washington State.

Ralph Morton, Executive Director, Seattle Sports Commission says, "We are, once again, proud to have Seattle as a Host Port Partner for the Clipper Race. Our hope is to drive home the importance of ocean health by weaving that message into the fabric of everything the Seattle team touches. This is an opportunity to showcase our city as a welcoming community that is passionate about preserving and enjoying our beautiful planet."

When the teams arrive into Bell Harbor Marina, they will have already raced over 30,000 nautical miles (three quarters of the total route). They will also have just crossed the mighty North Pacific Ocean - one of the most sought after segments of the Clipper Race for those seeking out the most extreme adventure.

The global nature of the Clipper Race will give the ‘Emerald City’ access to an international audience, both whilst the racing is in action and also when the eleven teams and their supporters flood into the city. For the 2019-20 edition, Seattle will be focusing its attention on ocean health and environmental sustainability, along with showcasing the city as an ecotourism destination. Projects will also have a focus on engaging young people from the Pacific Northwest on these important environmental topics.

Professional sailor and adventurer Ben Keitch, 42, from Eastbourne, UK, is proud to lead team Seattle. and is the perfect fit to represent the city. Passion for adventure and challenging environments have long been part of his lifestyle. He once spent 18 months with British Antarctic Survey, has been a diving instructor for almost 20 years, and has also consulted on ocean rowing expeditions. 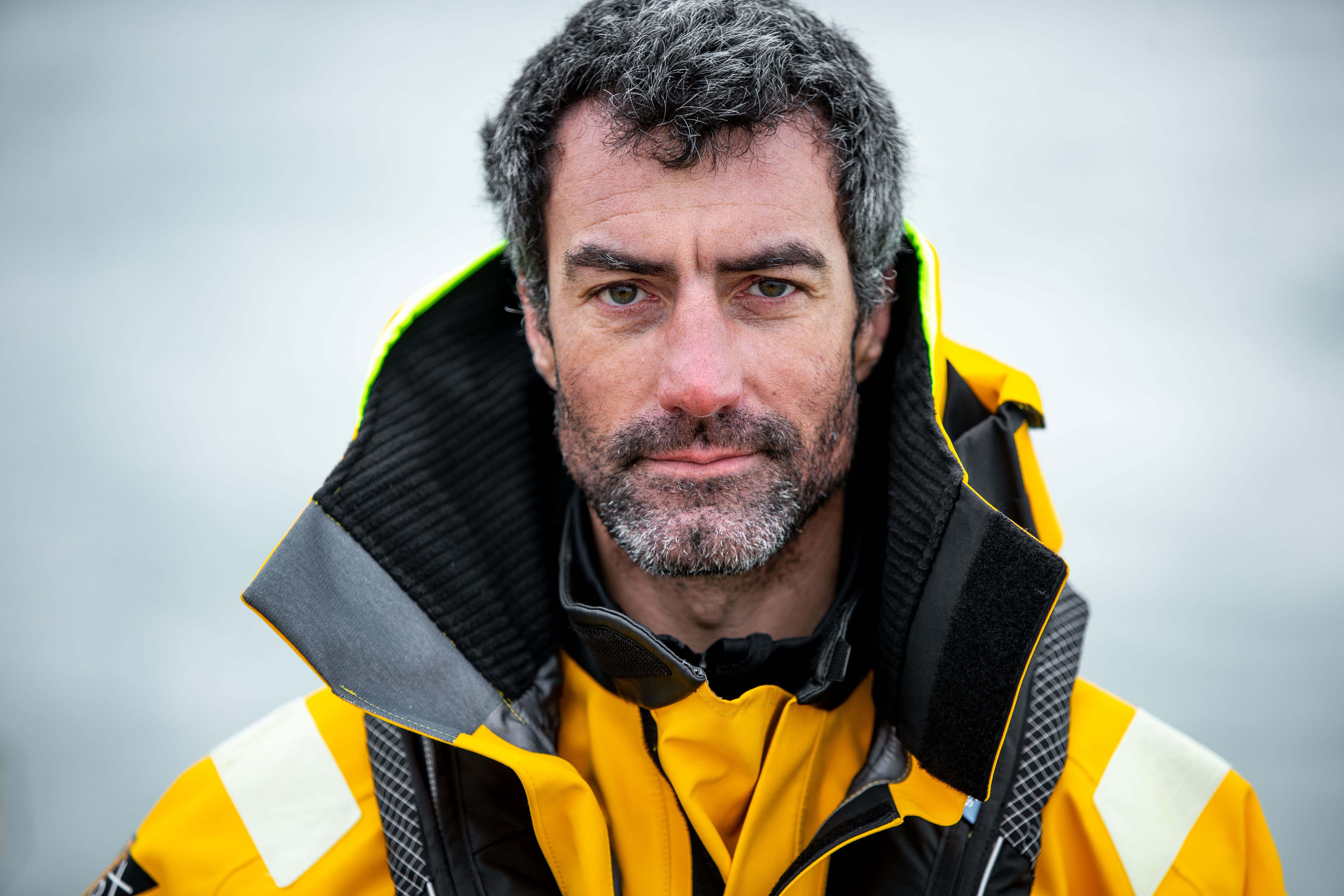 He says: “Being located in the beautiful West Coast of America and with such a rich sailing and sporting history, Seattle is a place I've always wanted to visit. As a sailor, the protection of the marine environment is something I care deeply about and so look forward to working with the city on its ocean health projects.”

On returning to Seattle, Sir Robin Knox-Johnston, Clipper Race Founder and Chairman says: “To see crowds line the walls of Bell Harbor Marina to cheer our boats in, after they have crossed the North Pacific Ocean, makes crew feel incredibly proud. It is this warm welcome that makes us very pleased to be returning for the third consecutive edition.” 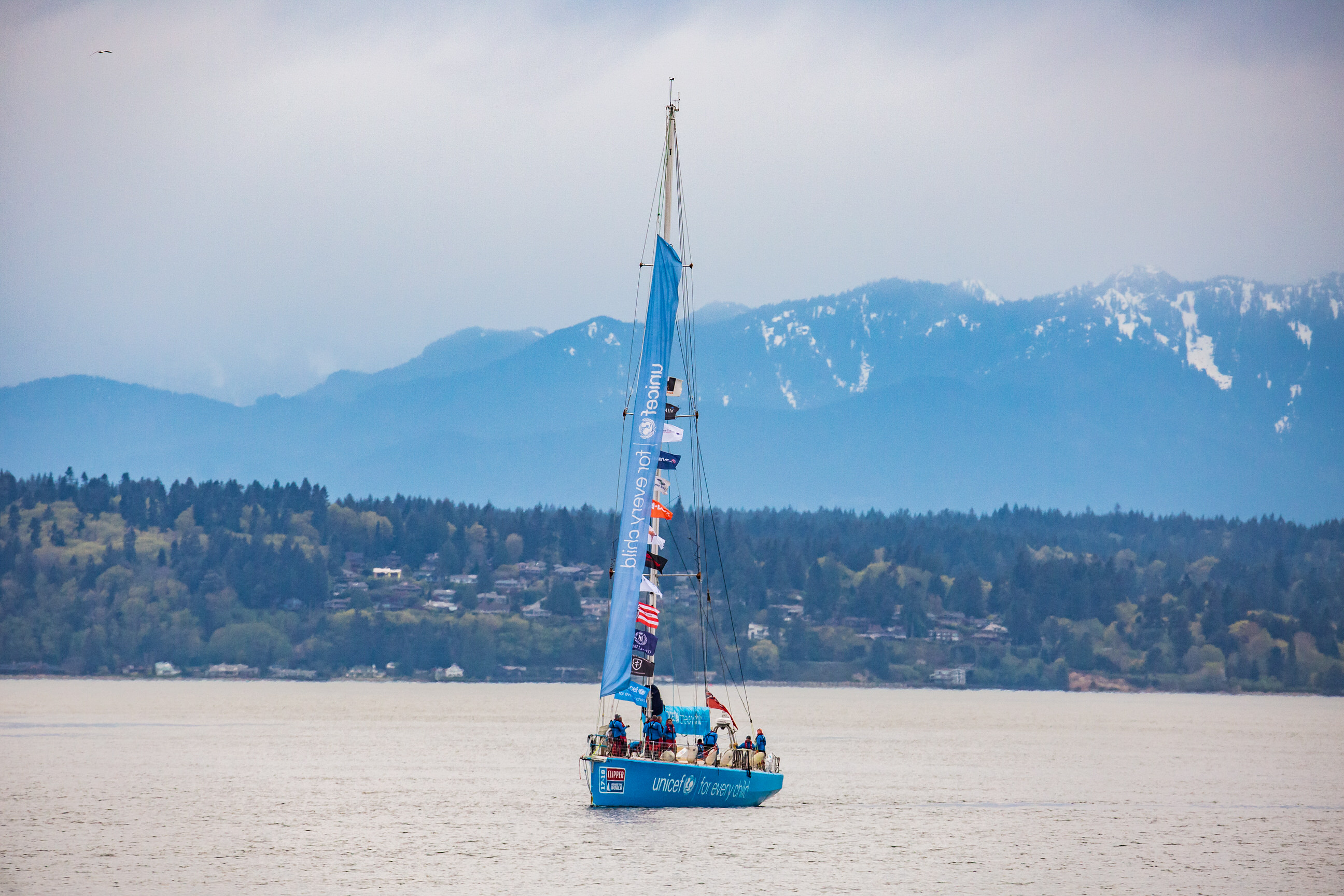 The Visit Seattle team made history in the Clipper 2017-18 Race when they scooped second place in the overall competition. British Skipper Nikki Henderson, at 25, was the youngest ever Skipper in Clipper Race history and taking second place secured the first ever female one-two on the podium, a new record for a round the world sailing race.

The Seattle yacht entry design for the Clipper 2019-20 Race was revealed last week, with the branding process captured on camera. See here for more